A HOUSTON Rockets player will not be allowed to play the rest of the NBA season after breaking the league's coronavirus safety protocols by having an "unauthorized" guest over to his hotel room.

Danuel House, who is married, had a female coronavirus testing official in his room "over multiple hours", according to Yahoo Sports. 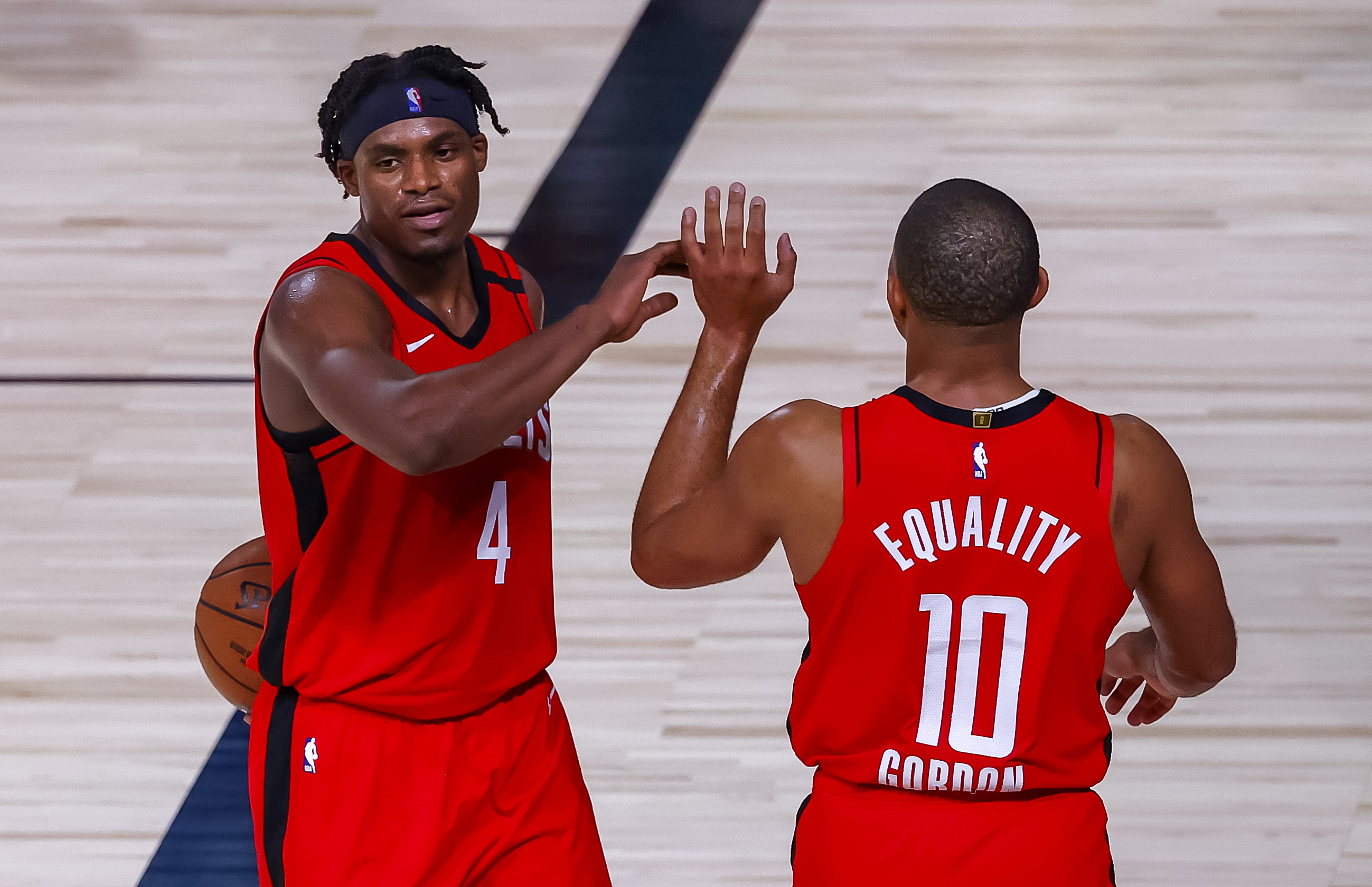 "Mr. House is leaving the NBA campus and will not participate with the Rockets team in additional games this season," the league said in a statement.

House is a reserve forward for the Rockets, and the NBA said he had breached the league's health and safety protocols by inviting in the guest.

The NBA's investigation concluded the guest, who was not identified by the league, had spent “multiple hours” in House’s hotel room at the Grand Floridian Resort & Spa on Tuesday, where the team is staying, in direct violation of league rules. 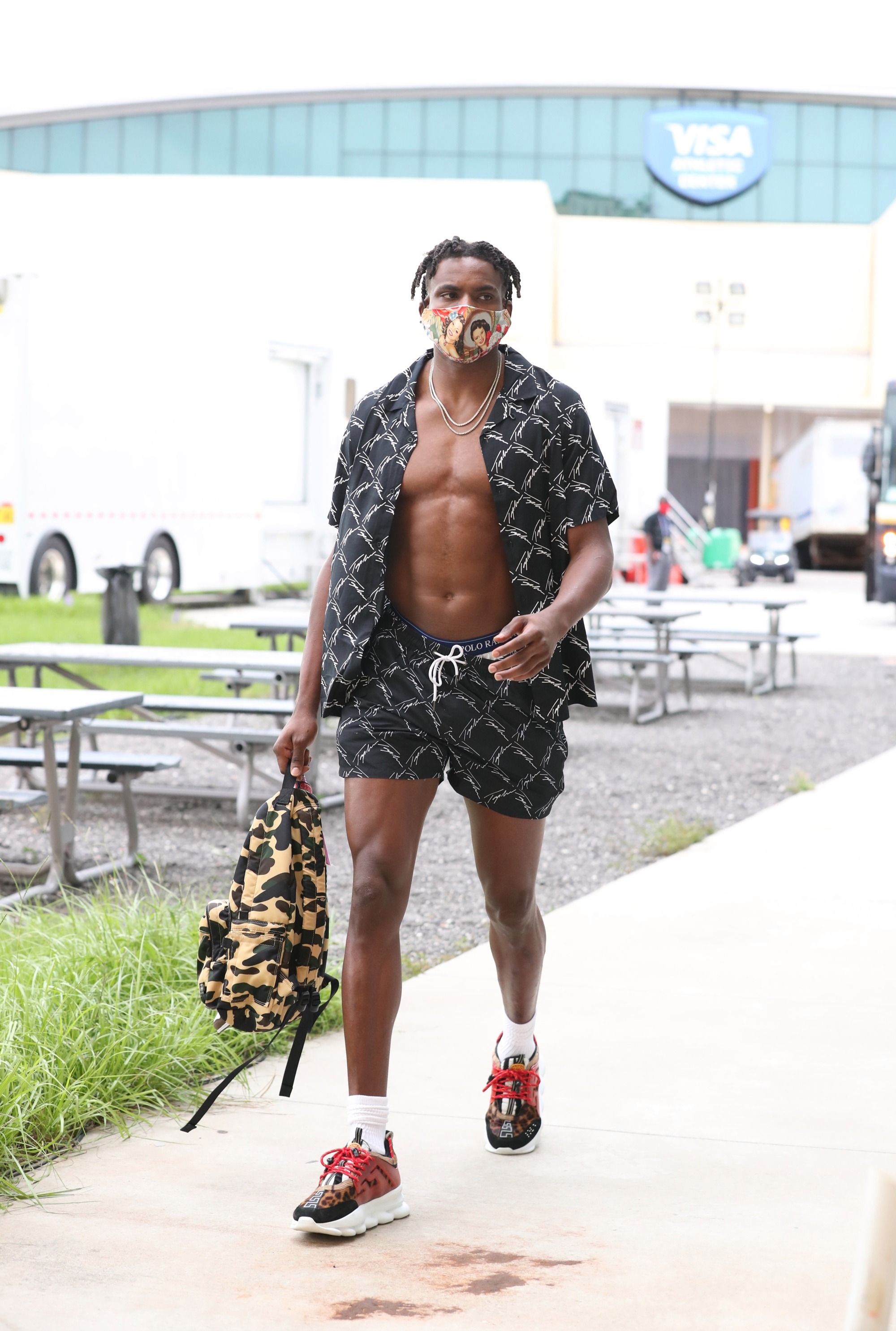 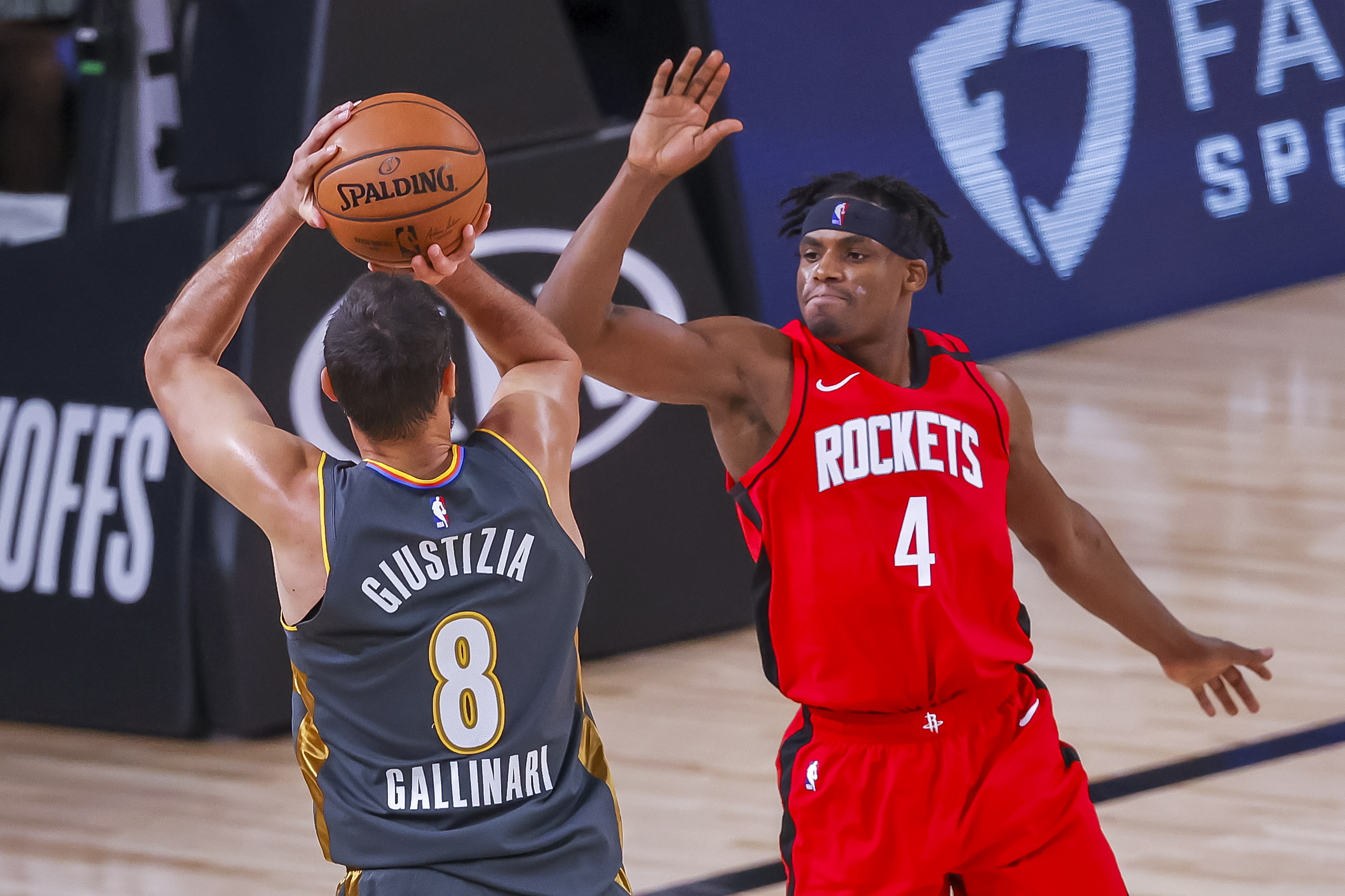 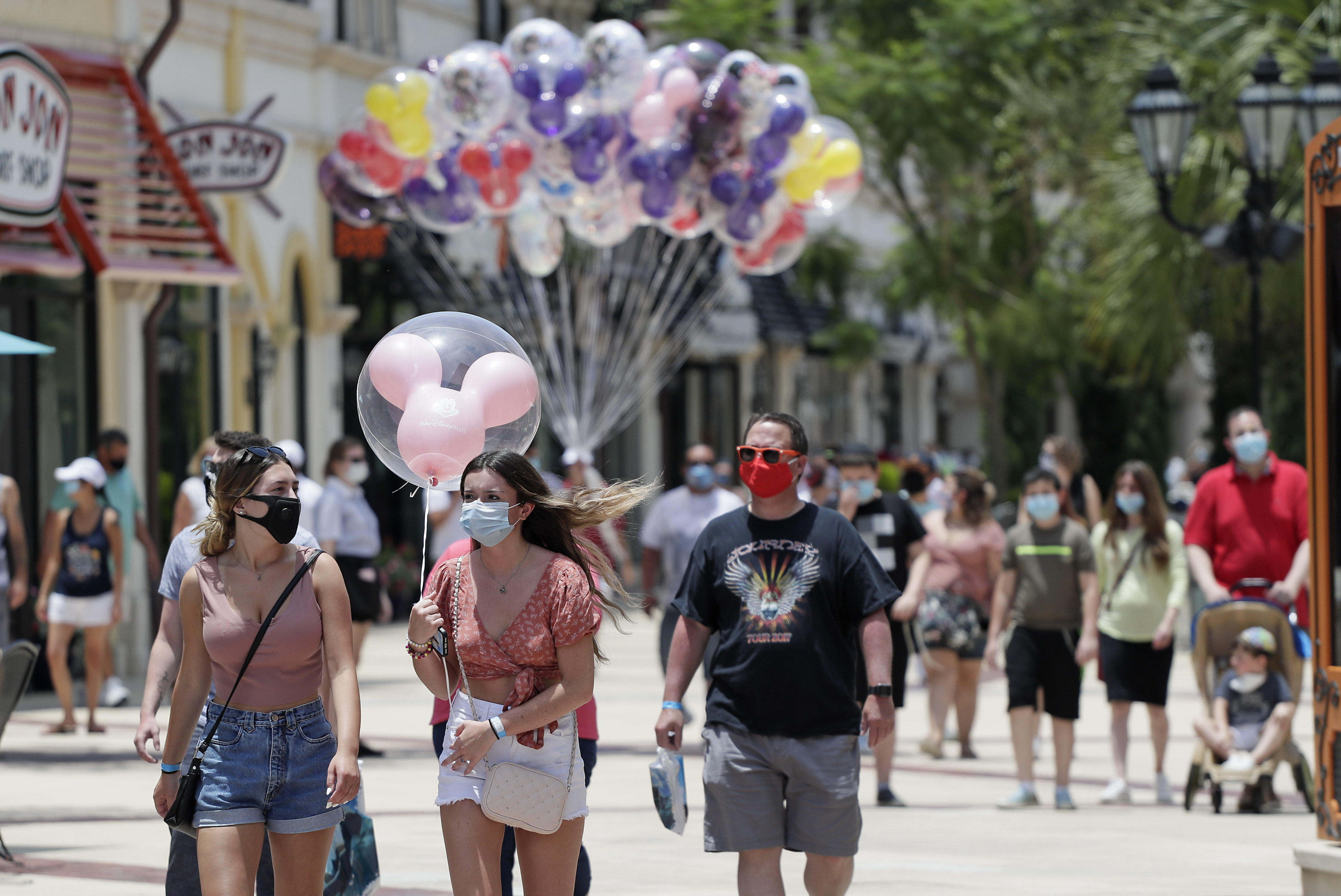 'The NBA has concluded its investigation of a recent violation of campus health and safety protocols," the league said in a statement.

'The findings are that: (i) Houston Rockets forward Danuel House had a guest in his hotel room over multiple hours on September 8 who was not authorized to be on campus and (ii) no evidence was found that other players or staff had contact with the guest or were involved in this incident.

The Rockets are the only remaining team staying at Walt Disney World’s Grand Floridian Resort, which is where the team undergoes daily Covid-19 testing.

House did not play for the Rockets in Games 3 and 4 of the team's Western Conference semifinal series against the Los Angeles Lakers this week while the league conducted its investigation.

The league has strict policies about who can be on campus, or even interact with the players, as it tries to protect its players from the pandemic.