Home » World News » How did Israel and the UAE get to normalising relations?

Clandestine channels between UAE and Israel go back decades, but official normalisation is still a blow to Palestinians. 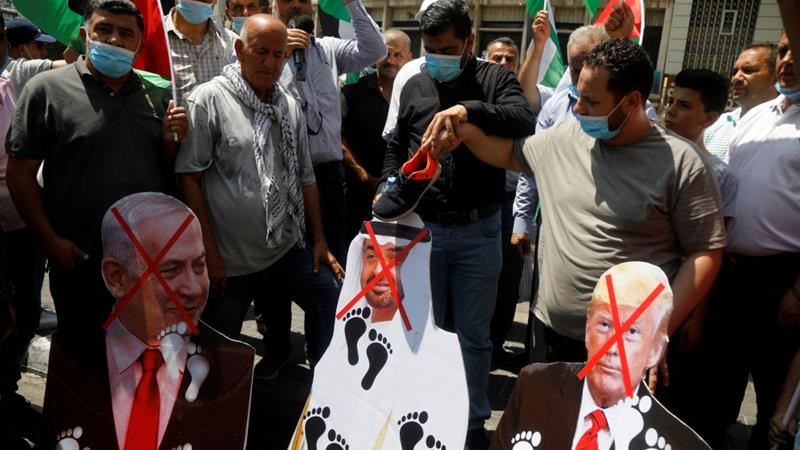 She witnessed for the first time the Israeli national anthem being played at a judo tournament and later visited the Sheikh Zayed Grand Mosque, where she wrote “I wish a good life and peace for all” in Hebrew in the visitor’s book.

Regev, a former chief Israeli military spokeswoman, is known to Palestinians and critics for her more egregious statements, such as describing African migrants in Israel as a “cancer”, and calling on her government last year to revive its policy of assassinating Palestinian leaders. 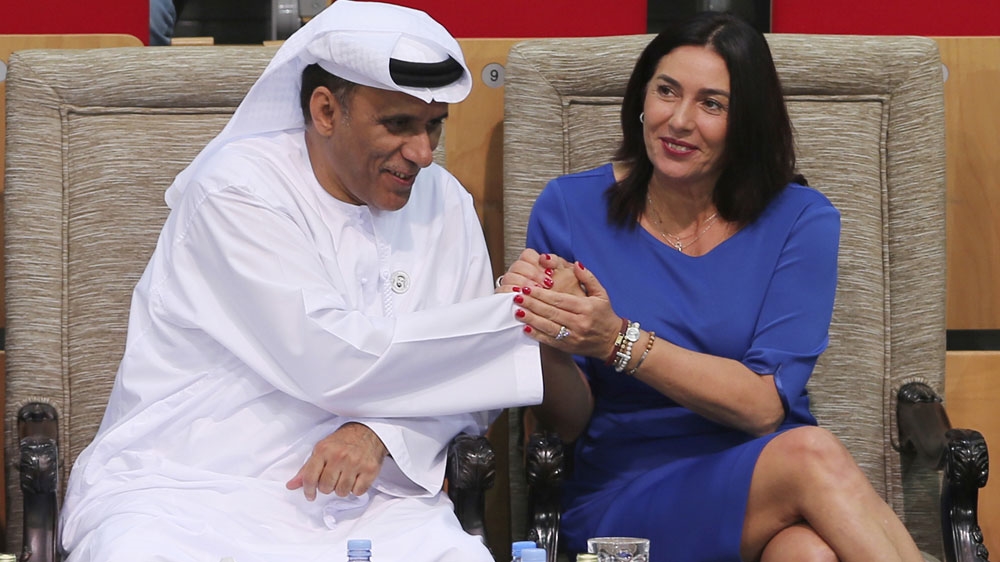 Her visit to the United Arab Emirates (UAE) was a clear sign of the UAE working to push its covert relations with Israel out in the open.

“I will continue to work with the prime minister to push for the policy of normalisation that we’re leading based on Israel’s capabilities in the issues of security, intelligence and different civil opportunities,” Katz said at the time of his visit in July 2019.

Diana Buttu, a Haifa-based analyst and former legal adviser to Palestinian peace negotiators, said the UAE did not agree to normalising relations with Israel because it needed to take back a part of its territory – such as in Egypt’s case with the Sinai Peninsula – or because they believe that peace is on the horizon.

“This is the UAE acting like they are doing us a favour and saying they are doing it for the benefit of Palestinians, but without ever actually asking whether this is what we wanted,” she said. “Thirty years after the Madrid talks, you have the world speaking on our behalf but still not talking to us.”

In a way, she added, this has “highlighted everything we already knew, the way the Arab leaders have always paid lip service to the Palestinian people”.

In the coming weeks, UAE and Israel will meet to sign bilateral agreements on investment, tourism, telecoms, security, healthcare, culture, the establishment of embassies and other areas of “mutual benefit”.

Emirati officials have attempted to spin this agreement as being done in return for Israel to halt its annexation plan for the already illegally occupied West Bank.

Hind Al Otaiba, the director of strategic communications for the UAE’s foreign ministry, tweeted the tripartite call between the US, Israel and UAE “resulted in an agreement to stop Israeli annexation of Palestinian lands”.

This echoed MBZ’s tweet that the agreement was reached to “stop further Israeli annexation of Palestinian territories”.

However, Israeli Prime Minister Benjamin Netanyahu said annexation was still very much on the table and the plans were only “temporarily suspended”.

“In both versions of this, there has been no commitment by Israel to halt the construction of settlements in the occupied West Bank, which Israel effectively controls,” Elham Fakhro, a senior Gulf analyst from the International Crisis Group, said.

“This is a blow for Palestinians hoping that Arab states wouldn’t normalise their relations with Israel until a final agreement on statehood.”

According to Nawaf Tamimi, a Middle East commentator, the Abraham Accord fits with the “destructive role” the UAE is playing in the Middle East “in sustaining wars in Yemen and Libya and undermining the democratic transition in Tunisia”.

“Under the fascinating image promoted by Abu Dhabi lies plots for destabilising MENA countries in a way that destroys any ambition for change in the Arab world,” he said.

“This model of destruction on one side and making ‘peace’ with Israel on the other fits the UAE narrative of internal and regional stability that would be achieved via its efforts to repress any democratic sound from any Arab government, as democracy is a nightmare for MBZ.”

The PA has recalled its ambassador from the UAE and called for an immediate emergency session of the Arab League and the Organisation of Islamic Cooperation to reject the agreement.

“The PA still relies on a lot of money from the Gulf states, and I think they can see where this is all heading … with Bahrain and Oman possibly being next to normalise relations,” Buttu said.

And despite the animosity between President Mahmoud Abbas and his archrival Mohammad Dahlan, who is based in the UAE and is an adviser to MBZ, Abbas cannot say or do much. 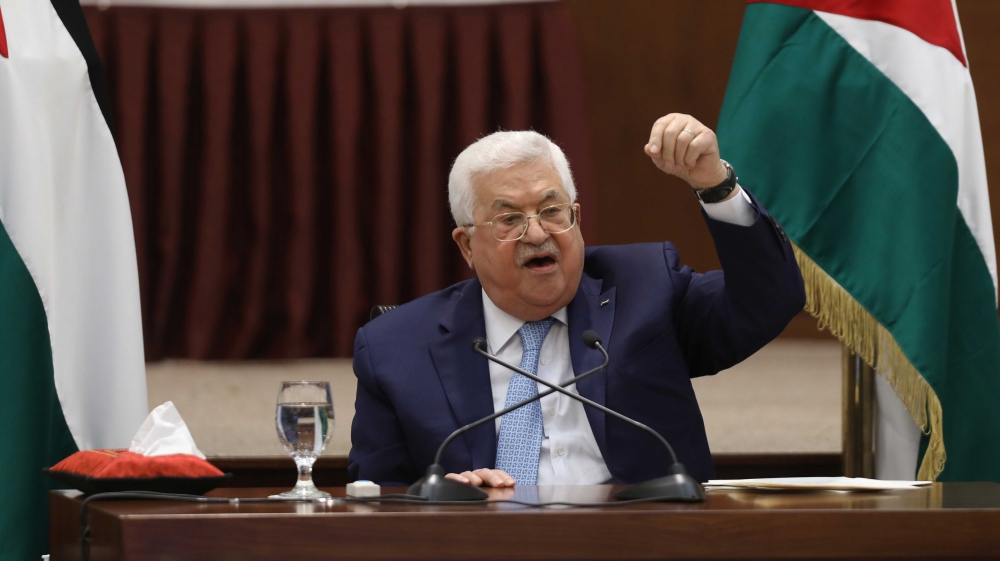 “This has put Abbas in a really tight corner, where he’s got very little room to manoeuvre,” Buttu said, adding it has only compounded the “fierce debates” that have been going on within the PA leadership circles about its future.

“These are questions that need to be had right now because all of the manoeuvring that they have done over the course of the past two and half decades has completely failed,” she explained.

Yet for Netanyahu and Trump, the agreement could not have arrived at a better time.

“It was very clearly timed to boost the political fortunes of both Trump and Netanyahu, who may also be facing an election soon and now has an excuse for not yet implementing annexation,” Mouin Rabbani said.

“Netanyahu’s political career has been on life support before this announcement,” she said. “He can now boast – as he already did – that he is one of three Israeli leaders who has brokered agreements with the Arab world.

“And that – for a [occupying] country that has been desperately wanting recognition as being ‘normal’ – is fairly a big deal.”

Survivor sees Hurricane Dorian peel off his home’s roof in the Bahamas: ‘This can’t be real’