Egyptian prosecutors have long urged that critical outlets should be silenced. 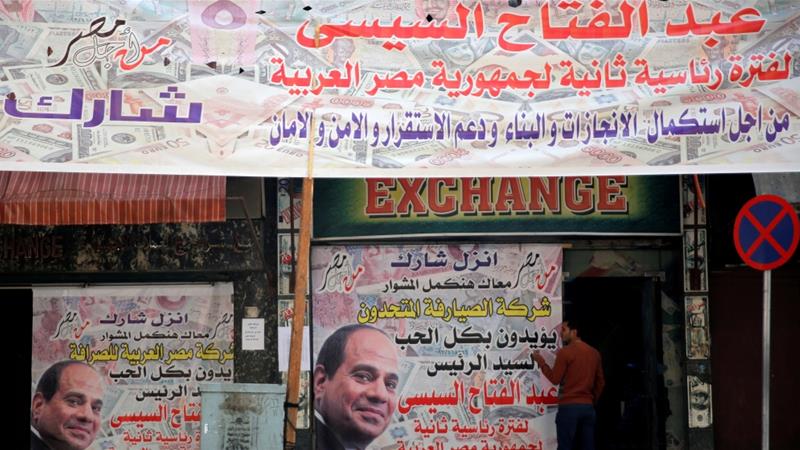 As the Egyptian presidential election, to be held between March 26 and 28 nears, Egypt turns its attention to news outlets and journalists it accuses of spreading lies. These include some foreign media, such as the BCC, and even one pro-government commentator.

Here is how Egyptian authorities charged reporters with “treason” and “lying”.

Figures from the Cairo-based AFTE show that at least six journalists have been arrested in Egypt during the first two months of 2018, and that 18 were arrested in 2017. 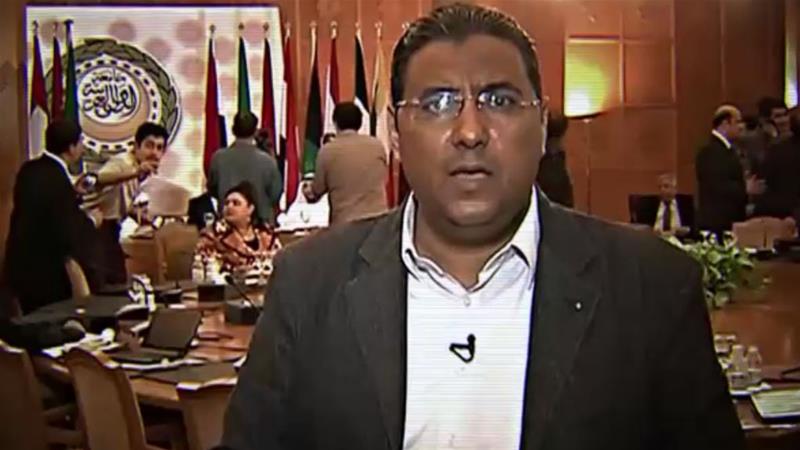 Journalism is Not a Crime: The Story of Mahmoud Hussein

US marks 20th anniversary of 9/11 attacks, but with less urgency