Home » World News » How old is Jean-Claude Juncker and when did he become European Commission President?

JEAN Claude Juncker is the current President of the European Commission.

But he's also a trained lawyer, a polymath, and the longest serving PM of any democratically elected head. Here's what we know. 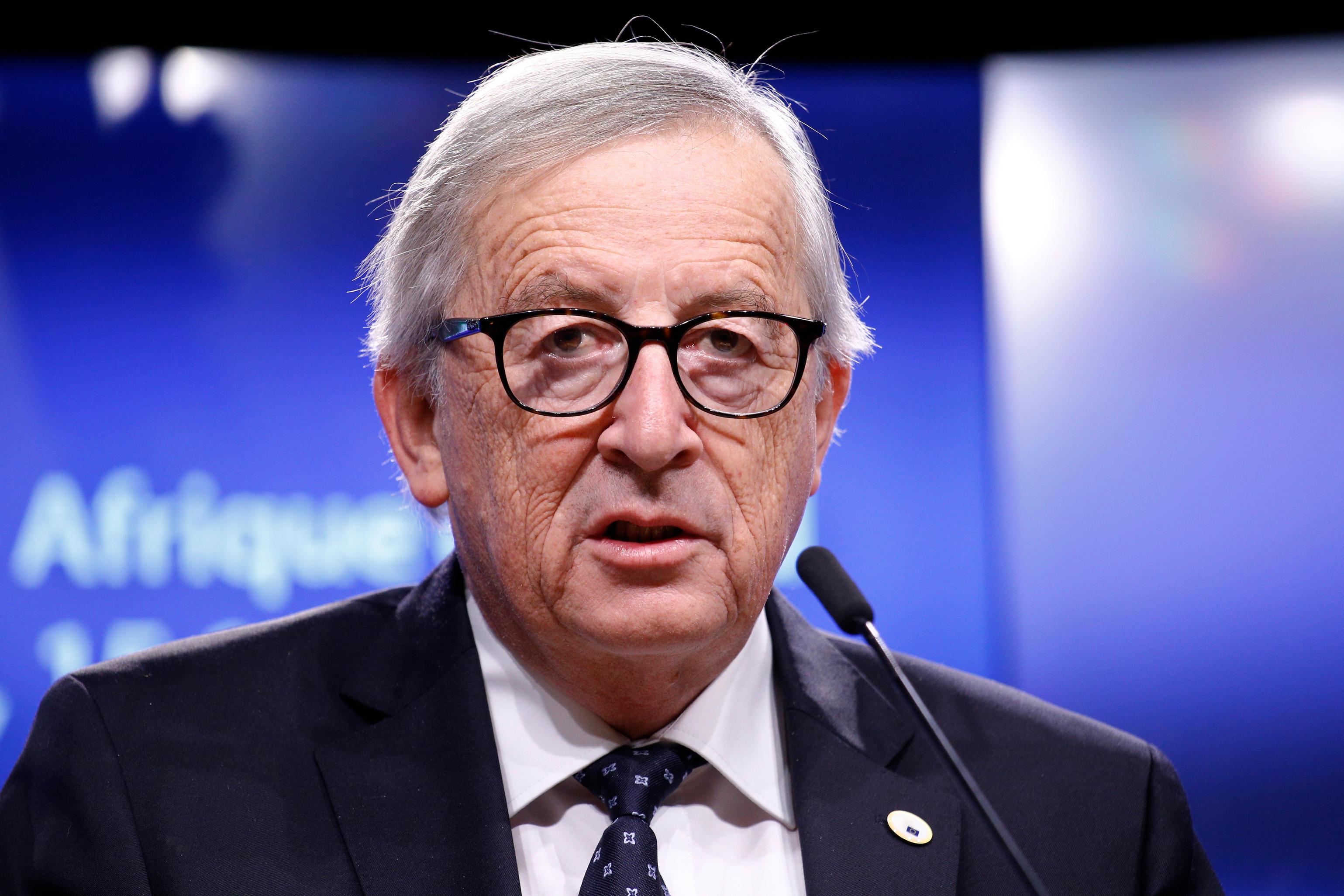 Who is Jean-Claude Juncker?

Jean-Claude Juncker is a politician from Luxembourg who is currently President of the European Commission.

Born in Redange in 1954, he studied at a Roman Catholic school in Belgium before returning to Luxembourg for his Baccalaureate.

He joined the Christian Social People's Party in 1974 and studied Law at the University of Strasbourg before graduating with a Masters in Law in 1979.

He was sworn into the Luxembourg Bar Council in 1980 but he never practised as a lawyer.

After graduating he was appointed Parliamentary Secretary, before being promoted to the Chamber of Deputies for the first time in 1984.

It was as chairman at a number of meetings of the Council of the European Communities that his love of Europe and the union first emerged.

Shortly before the 1989 election Juncker was seriously injured in a road accident, spending two weeks in a coma.

However, he somehow recovered and returned to the chamber once again before being promoted to the Minister for Finance.

Before long he was elected as Prime Minister, gaining prominence within the EU for his key role in the Maastricht Treaty. 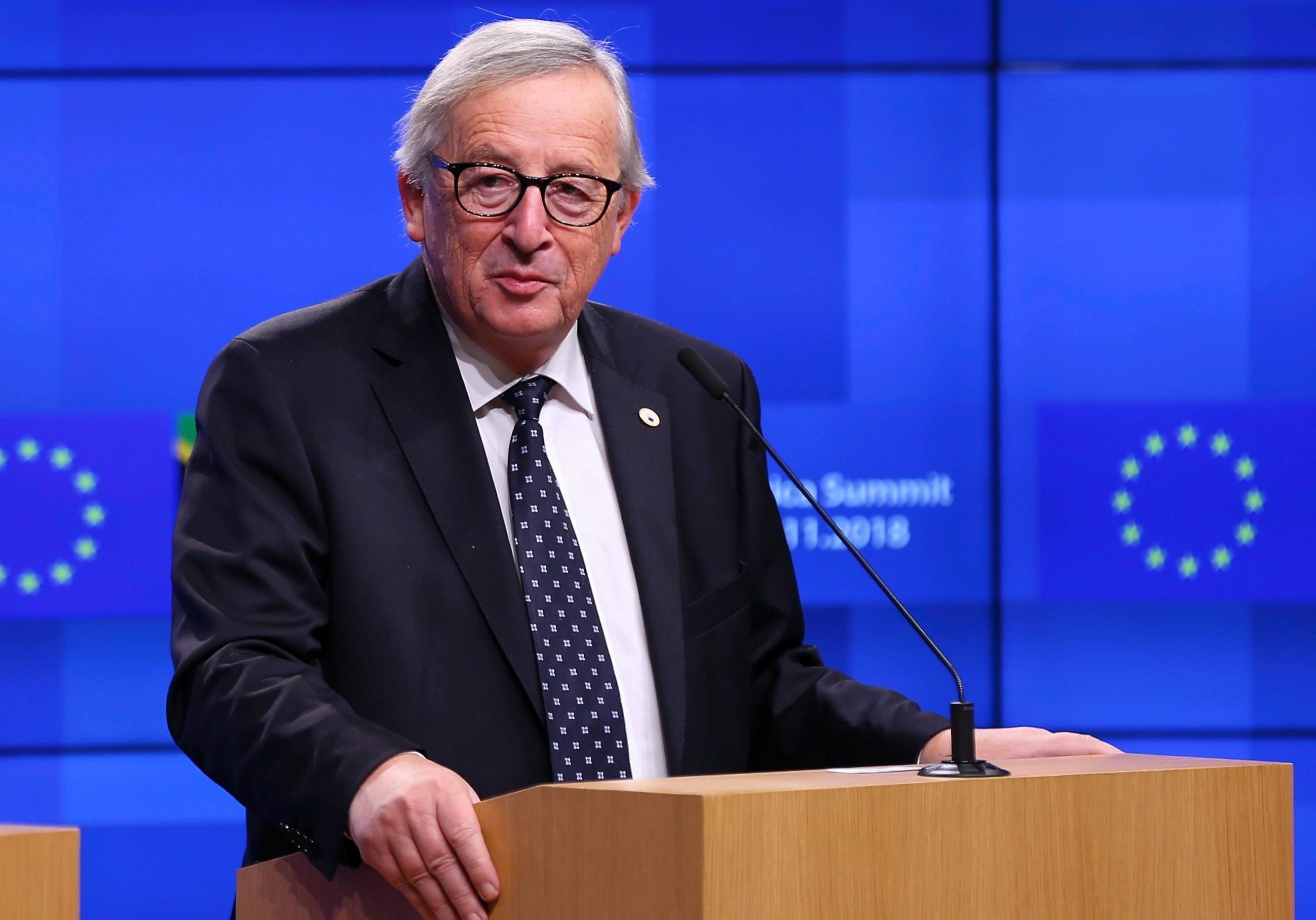 How old is he?

He married his wife, Christiane Frising, in 1974.

The couple have no children.

As well as his native Luxembourgish, he speaks French, German and English – and sometimes tweets in all of them.

When did he become President of the European Commission?

As Luxembourg PM, Juncker was the longest-serving head of any democratically elected national government, serving from 1995 to 2013.

Just months after that, Juncker was appointed President of the European Commission.

In May 2017, Mr Juncker faced awkward questions after it was claimed he was drunk during a United Nation's peace summit in Geneva, Switzerland.

Diplomatic sources told The Sun at the time the EU Commission chief was "very visibly" drunk.

His current term expires in November 2019.