A PRIMARY school has revealed how classrooms will look from June 1 with children being dropped off into pens and sent home if they refuse to social distance.

Pupils at Kingsholm church of England school in Gloucester will be separated by bollards on arrival and given a three-strike policy to play by the rules. 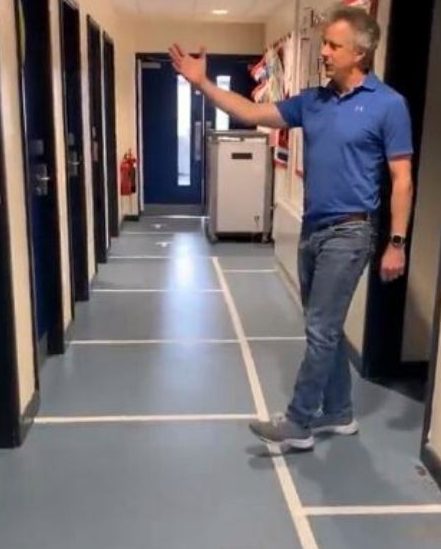 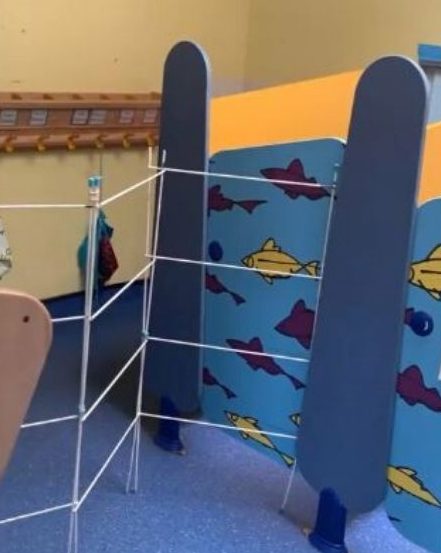 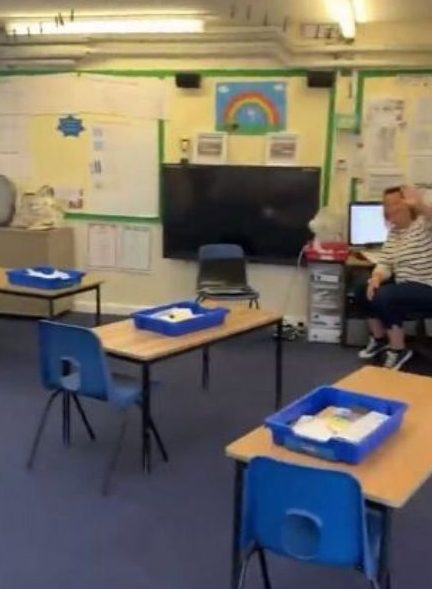 Headteacher Jan Buckland said the holding pens will be “roughly a quarter of the size of a netball court”.

She added the barriers will consist of “bollards with a bit of ceiling tape around to designate the area, some cones and things”, Gloucester Live reports.

Youngsters will arrive at schools in a staggered system with queues and walkways for parents and pupils to follow.

Some schools, such as Kingsholm, are using timeslots based on surnames, with parents being asked to drop children off alone, without siblings or other children.

Later, a member of staff will take each group to their classroom.

There is also a set route parents must follow through the school site, arriving and leaving by different entrances.

Mrs Buckland said that if pupils refuse to follow the strict social distancing rules they will be sent home – with a three-strike policy in place.

She added: “We will talk to the parents, if a child is being [non-compliant] then what we will do is phone the parents and the parents will then have to come and collect them.”

Schools across the country preparing classrooms with teachers at St Anne's CE primary school in Sale, Greater Manchester, photographed measuring the distance between desks and spraying markings for pupils outside.

Parents have been forced to homeschool their children since the lockdown began at the end of March. 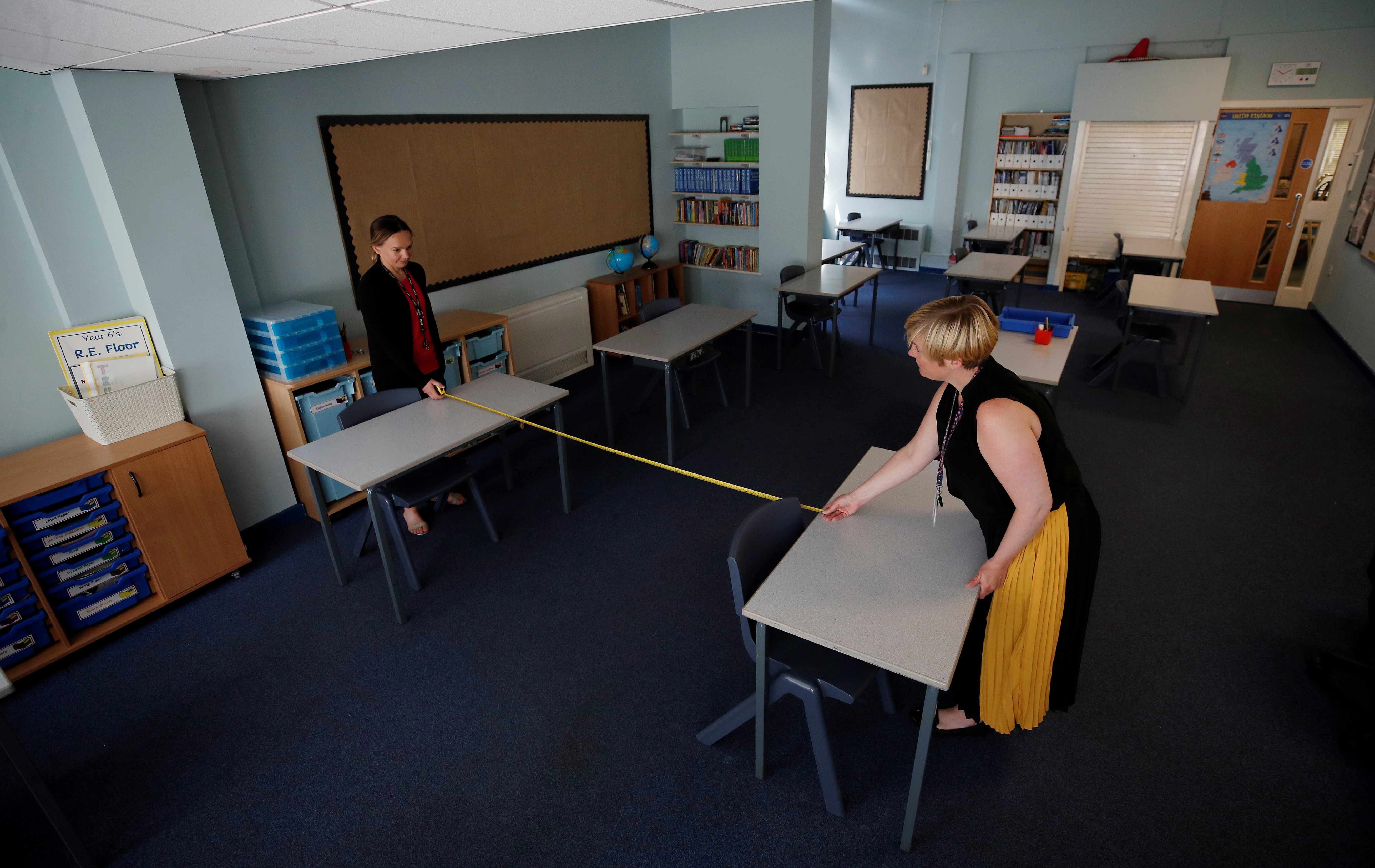 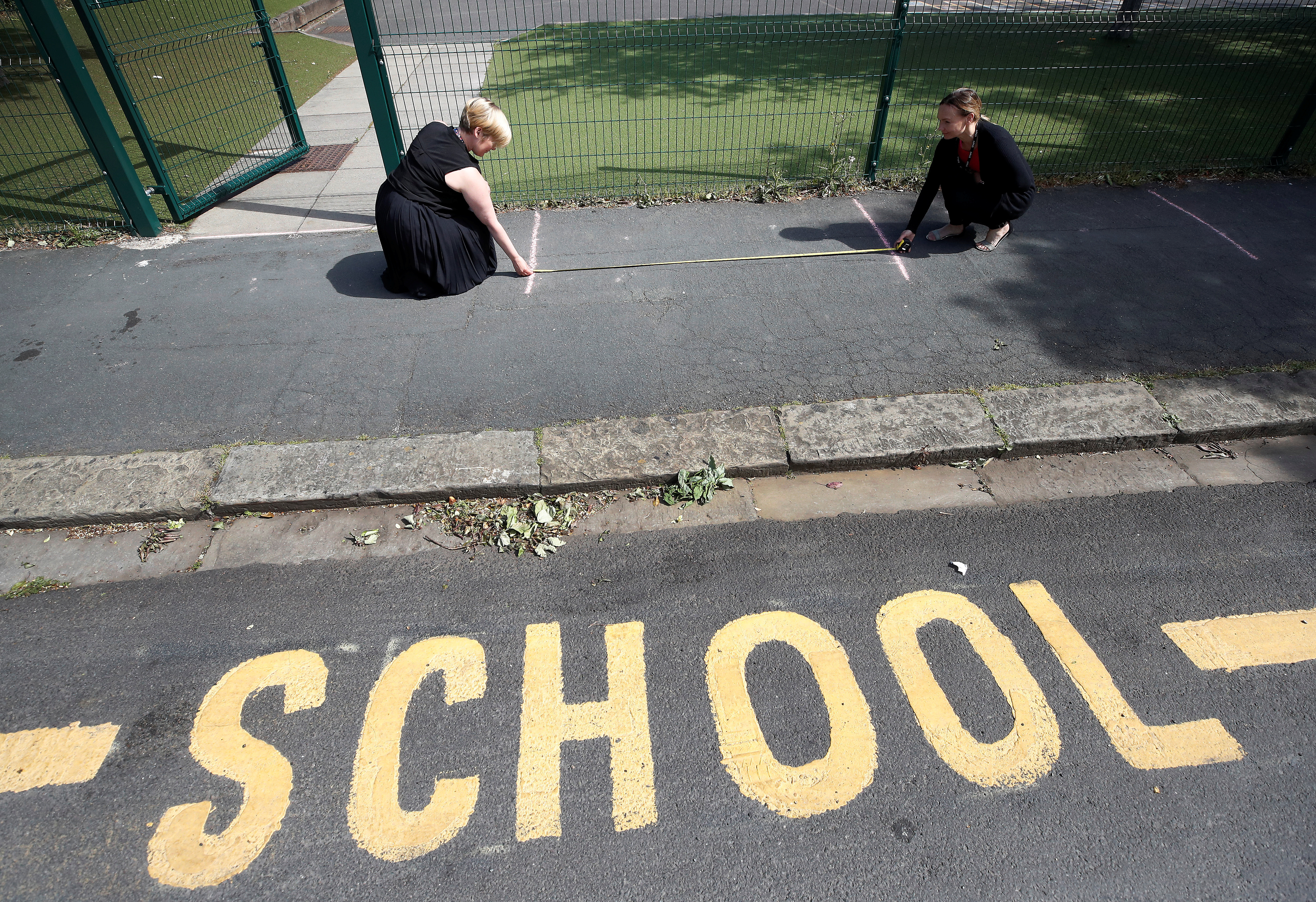 But last weekend Boris Johnson gave the green light for primary school kids to go back to school from June 1, and other years from June 15.

However, older pupils were today told that the main form of their education for the meantime will be at home and online.

Government advice said: "We are asking secondary schools to offer this face-to-face support to supplement the remote education of year 10 and year 12 pupils, which should remain the predominant mode of education during this term for pupils in these year groups."

It comes after a huge row between the Government and teaching unions about whether it's safe for schools to return for more pupils yet.

Firebrand unions have come up with a string of conditions that have to be met first.

But Boris Johnson has insisted his track and trace system will be in place from June 1, so that any new coronavirus cases can be easily tracked and stopped from spreading further.

And he has acknowledged that not all schools will be able to go back at once, allowing classrooms time to get ready if they need to. 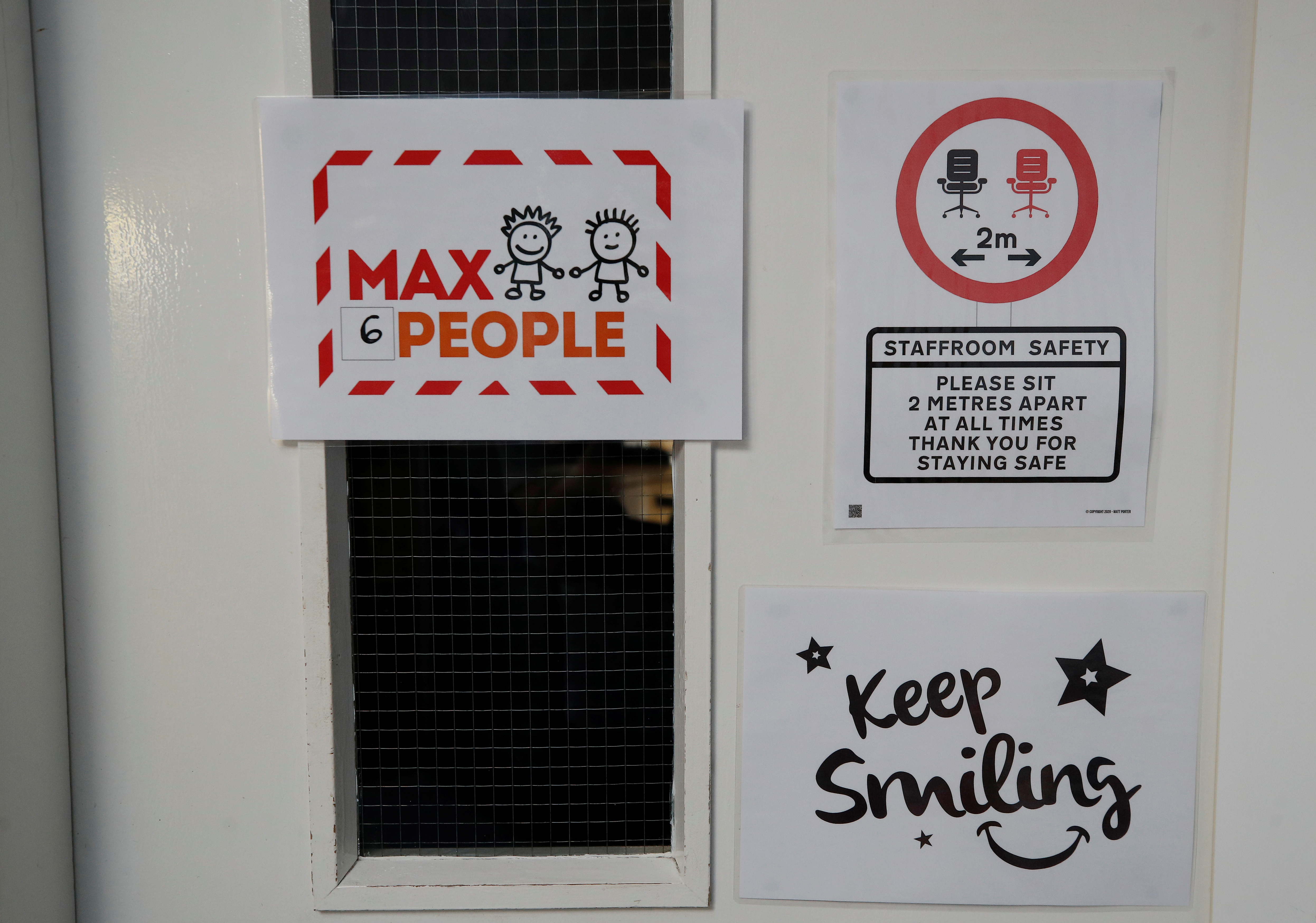 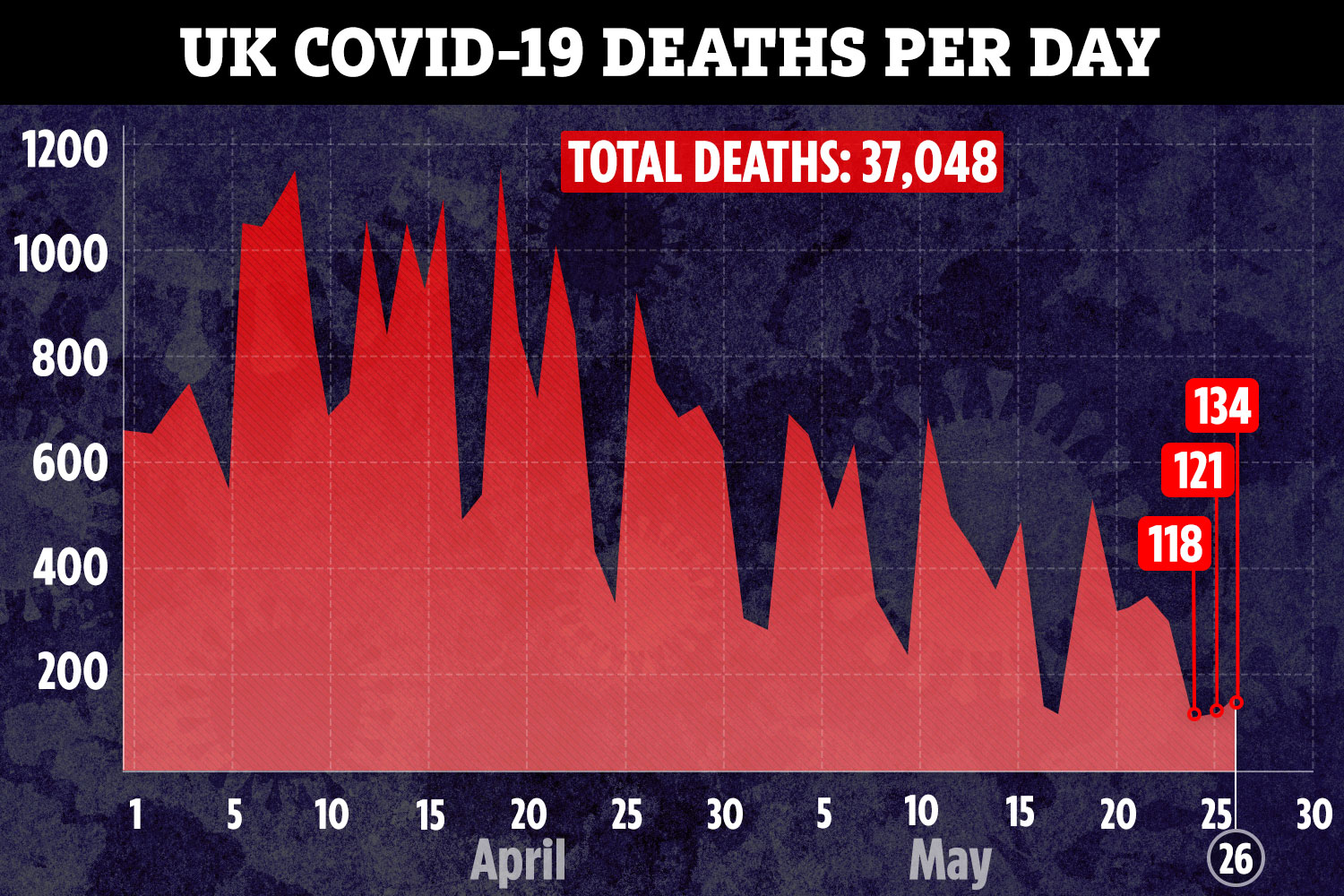 I’m running for office because of George Floyd