POLLING stations across the UK are about to close and it's time to sit back and wait for the results.

Final opinion polls suggest the Tories are not guaranteed an overall majority. Here's how to follow the action on TV. 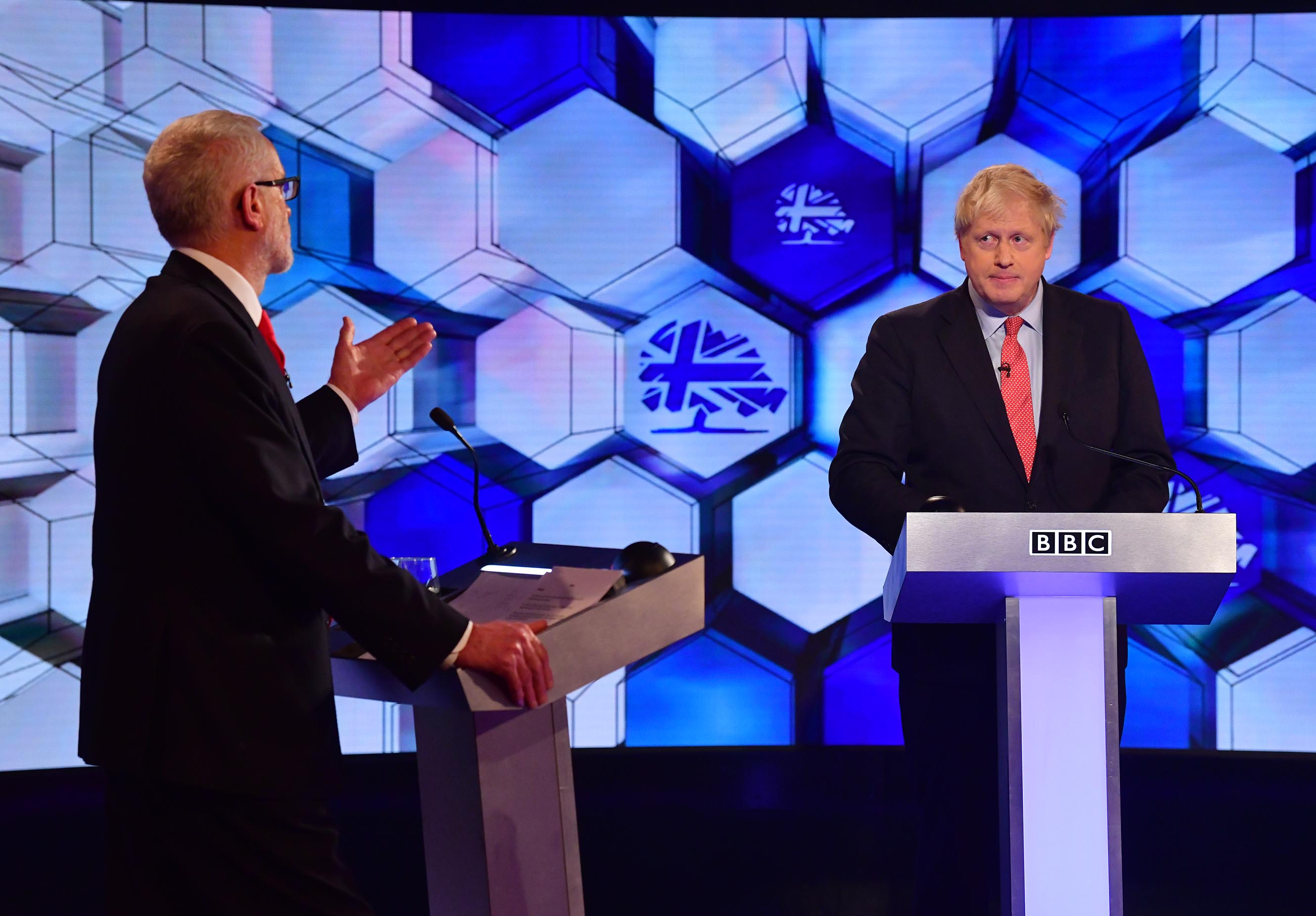 When does general election coverage start on TV?

OFCOM rules broadcasters must not discuss politics while voting is underway.

They also cannot publish the results of any opinion polls while people are voting.

So coverage will start at 10pm, after polling has closed, and the exit poll will be released.

It gives an accurate projection of the actual result.

BBC's coverage will start at 9.55pm, and will be hosted by Huw Edwards.

Channel 4 will provide a different take on election coverage, giving a lot of humour mixed with political analysis.

The ex-Speaker of the House John Bercow will proide insight and opinion alongside Dermot Murnaghan.

Sun Online will be keeping readers constantly up to date throughout the night with exit polls, results and reaction found on our  general election 2019 live blog.

Major broadcasters including the BBC, ITV, Sky News and Channel 4 have all confirmed they will be covering the general election on Thursday night and the results on Friday morning.

Each broadcaster will launch their programme just before the polls close at 10pm.

Coverage will continue throughout the night and into the early hours of the morning as the results are announced.

What time will results be announced?

The exit poll will be announced at 10pm, giving us our first hint who's won the election.

Newcastle Central was the first to declare their results at 11.01pm, in 2017.

Results will usually be announed around 2am, and the winner will be revealed in the early hours of Friday December 13 morning.