LATE rapper Young Dolph spent his life 'dodging death' and survived several shootouts before he was murdered on Wednesday afternoon.

The artist, real name Adolph Robert Thornton Jr, revealed how he had been exposed to such trauma from just nine years old and had a target on his back since being a teenager. 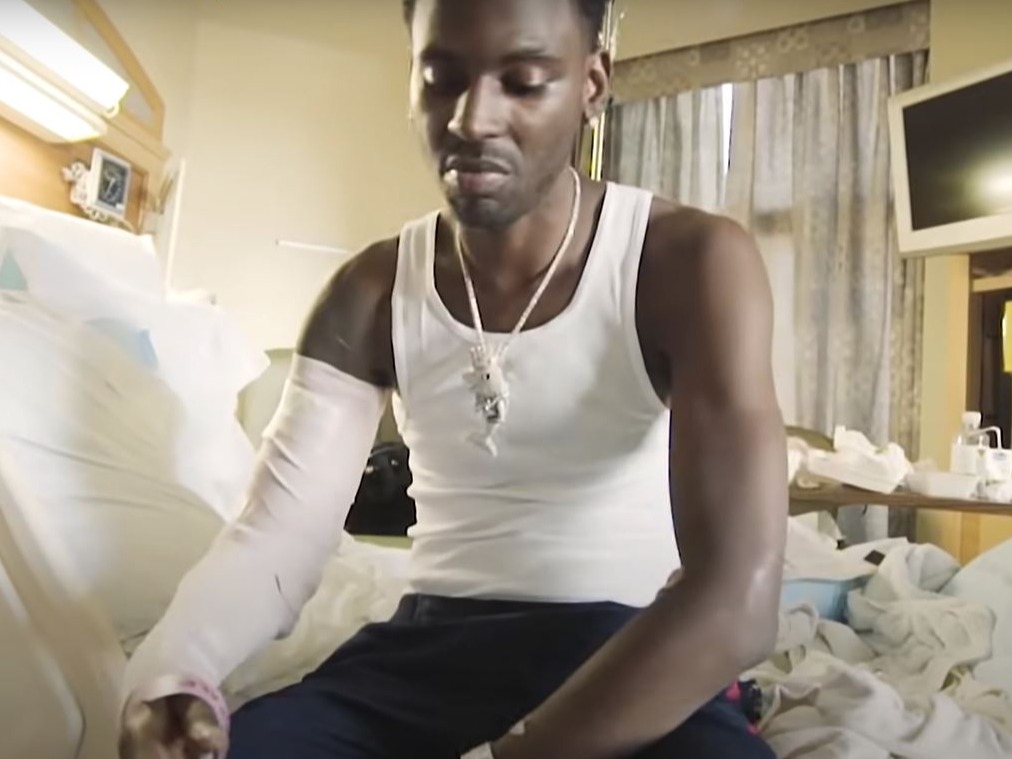 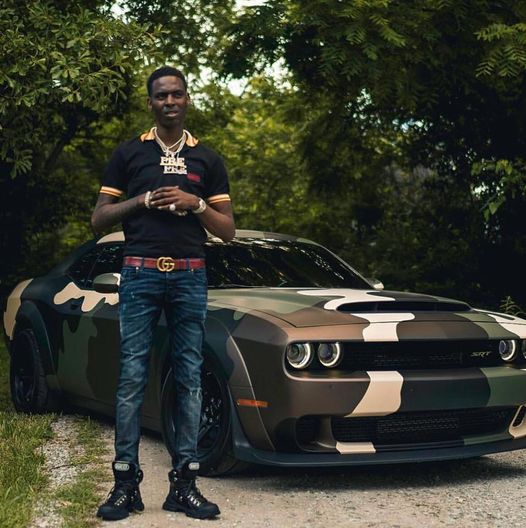 Dolph's music was vastly influenced by the violence that eclipsed his short life, seeing him even film a music video from his hospital bed while recovering from an assassination attempt.

Cops are now hunting the gunmen who fatally shot the rapper in Memphis after they were rumored to be pictured holding automatic weapons in surveillance photos.

The 36-year-old's troubled surroundings saw him turn to "hustling" as a youngster in a bid to provide for his family in Memphis.

In an interview with The Guardian, he explained: "We were in the fourth, fifth and sixth grades, seeing this living hell."

"You’ve been seeing it for so long that you start to partake in it."

Young Dolph told how he had witnessed the murder of a man in a drive-by shooting from his grandmother's window at age nine, a memory he regurgitated in his breakout song 'Preach', which later catapulted him to stardom.

Despite climbing the ranks of the rap scene, the violence that consumed his childhood was quick to follow him.

Dolph was shot and critically wounded in February 2017 in the midst of a feud with fellow Memphis rapper Yo Gotti.

After exchanging subtle disses on tracks aimed at each other, Dolph's car was relentlessly shot at over 100 times in Charlotte, North Carolina.

His reportedly bulletproof SUV was fired at the intersection of 8th and North Caldwell Street near an apartment complex – which later lent itself as inspiration for his song 'One Hundred Shots'.

He taunts his unidentified shooter on the track, jokingly rapping: "How the f*** you miss a whole hundred shots?"

The father-of-two also uploaded a post to Twitter, seemingly responding to the alleged gunmen saying: "U loose".

Dolph was then shot and critically wounded in September of the same year after three men confronted him outside Memphis’ Loews Hollywood hotel.

"I knew I was shot one time, but I didn’t know I was shot three times: two in the leg, and one in the arm," he previously told The Guardian.

Although he was left in hospital for two weeks, the rapper decided to film part of his music video for Believe Me from his bed – where he flaunted his patient wristbands alongside his expensive jewelry.

He later shared snaps of him swapping his hospital bandages for a custom Gucci arm sling while lounging on a throne in an extravagant Instagram post.

Dolph made headlines again in 2019 when he revealed that thieves had stolen more than $500,000 worth of jewelry from his car.

"I really don’t give a damn about that s**t. I’m too blessed and highly favored, you know what I mean? It’s like, s**t like that, people like that, all of us put together, that’s what makes the world go around,” he said at the time.

In the wake of his brutal slaying in broad daylight while he bought baked goods from Makeda's Cookies in Memphis, his previous feuds with rappers and gangbangers alike have been called into question.

Just a week before Dolph's death, Soulja Boy teased that he had "put $100,000 bounty on his head" and joked about his past shootings.

After verbally sparring over cash and careers over social media, Soulja said during an Instagram Live: "Man, stop playing I'll put a $100 [000] ball on this n***** head.

The hitmaker, whose real name is Sammie Marquez Benson, shared a video on Instagram where he shot a gun outside a moving car and tagged Young Dolph.

There is no suggestion that any of the artists are connected with Young Dolph's slaying.

His untimely death this week has prompted some lawmakers to call for a curfew in Memphis as the city deals with the fallout amid a wave of shootings.

A possible curfew might be placed in the city as Rep. London Lamar tweeted that she is suggesting to the city council to implement one.

The 36-year-old had been in town since Monday to visit his aunt who has cancer and was also giving out Thanksgiving turkeys as part of his annual tradition when he was fatally shot. 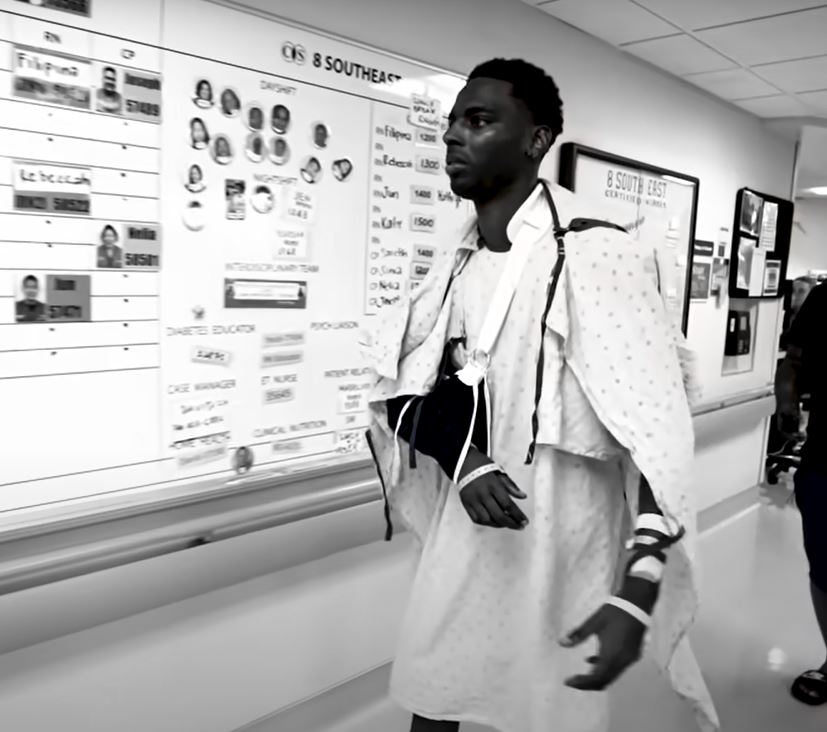