YOUR skills on the road could help reveal the early signs of dementia, scientists have discovered.

Trips that may have been simple before may now seem complex and you may notice that you're handling the vehicle differently, experts have observed. 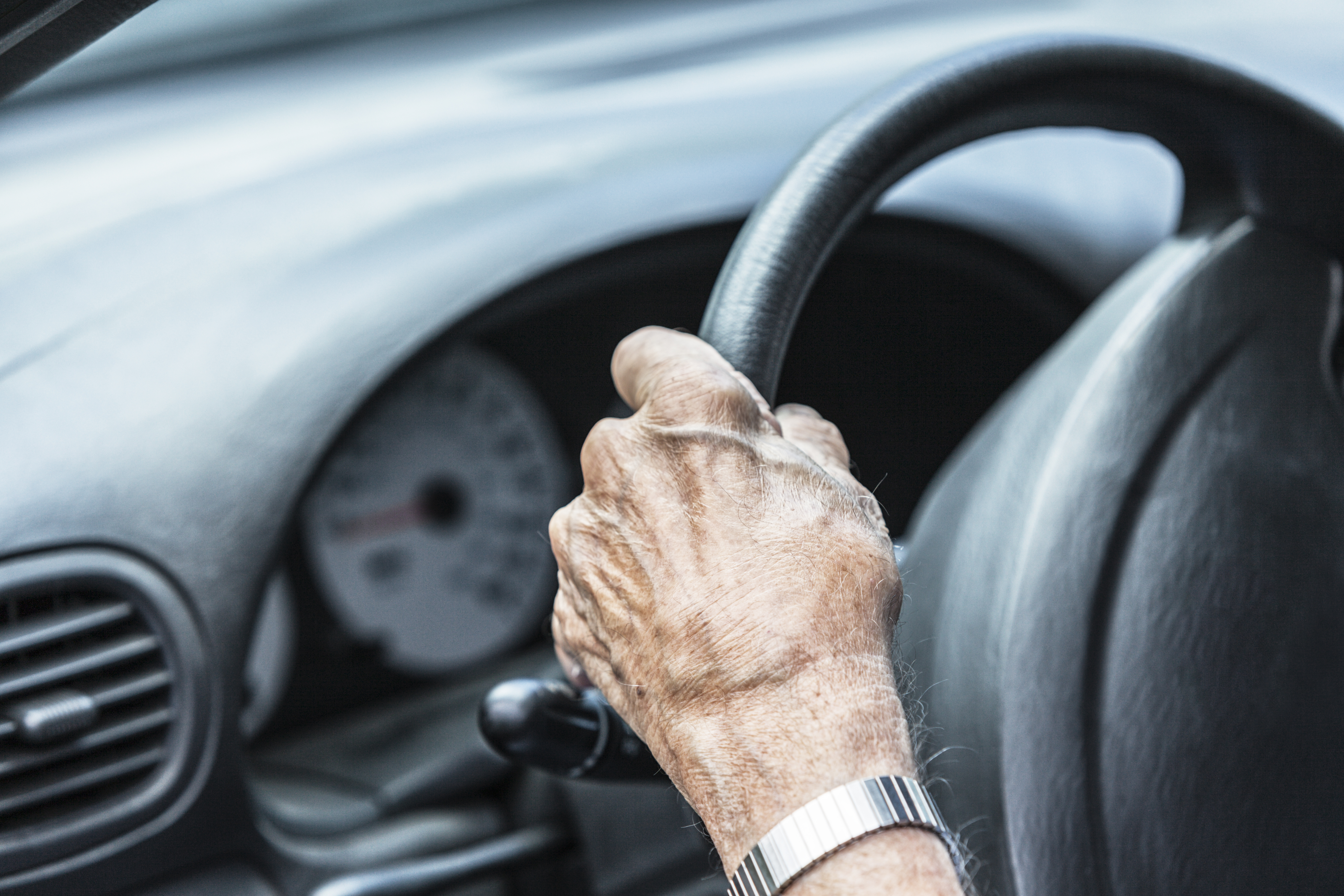 In order to prove this theory researchers looked at data from 139 people over the space of a year.

Half of the participants had very early or "preclinical" Alzheimer's disease and the other half did not.

Alzheimer's is a cause of dementia – and the most common.

It accounts for 60-80 per cent of dementia cases, which is why the names may sometimes be used interchangeably.

The participants were all over the age of 65 and agreed for their driving to be monitored by Global Positioning System-based (GPS) location-tracking devices in Washington, US.

Writing in Alzheimer's Research & Therapy, the researchers revealed that that those who had pre-clinical dementia were more likely to make "abrupt" changes when out driving.

The experts said that this group were also more likely to drive at a slower speed, stick to confined routes, and travelled less overall.

Study lead, Sayeh Bayat, a PhD candidate at the University of Toronto said by using data from the driving, the team have been able to design a tool that could forecast someone's likelihood of having pre-clinical dementia.

She explained: "How people move within their daily environments, ranging from the places they visit to how they drive, can tell us a lot about their health.

"Using these very few indicators… you can really, with very high confidence, identify whether a person has pre-clinical Alzheimer's disease or not."

These indicators used age and the data from the GPS driving device.

This test is called apolipoprotein E (APOE) genotyping and can see whether or not you have an inherited risk of getting the illness.

The experts said that larger studies would need to be done to sure up the link between Alzheimer's and driving.

What are the main symptoms of dementia?

Dementia symptoms vary depending on the cause. But common signs and symptoms include:

The symptoms specific to Alzheimer's disease include:

Ms Bayat added that experts would need to gather data over time, but said that monitoring the behaviour of older people could help doctors reach a diagnoses faster and therefore allow patients to receive the help and support they need at an early stage.

Charities have said the study is "interesting" and added that changes in driving habits are often first noticed by family members.

Dr Laura Phipps from Alzheimer's Research UK said there are very few drugs that can treat the condition and that this new tool could help in the future.

She told the BBC: "Research has shown that, actually, the disease can start in the brain up to 20 years before symptoms show."