Home » World News » Howard Stern says Kanye West is 'like Hitler,' his mental state is no excuse for antisemitic comments 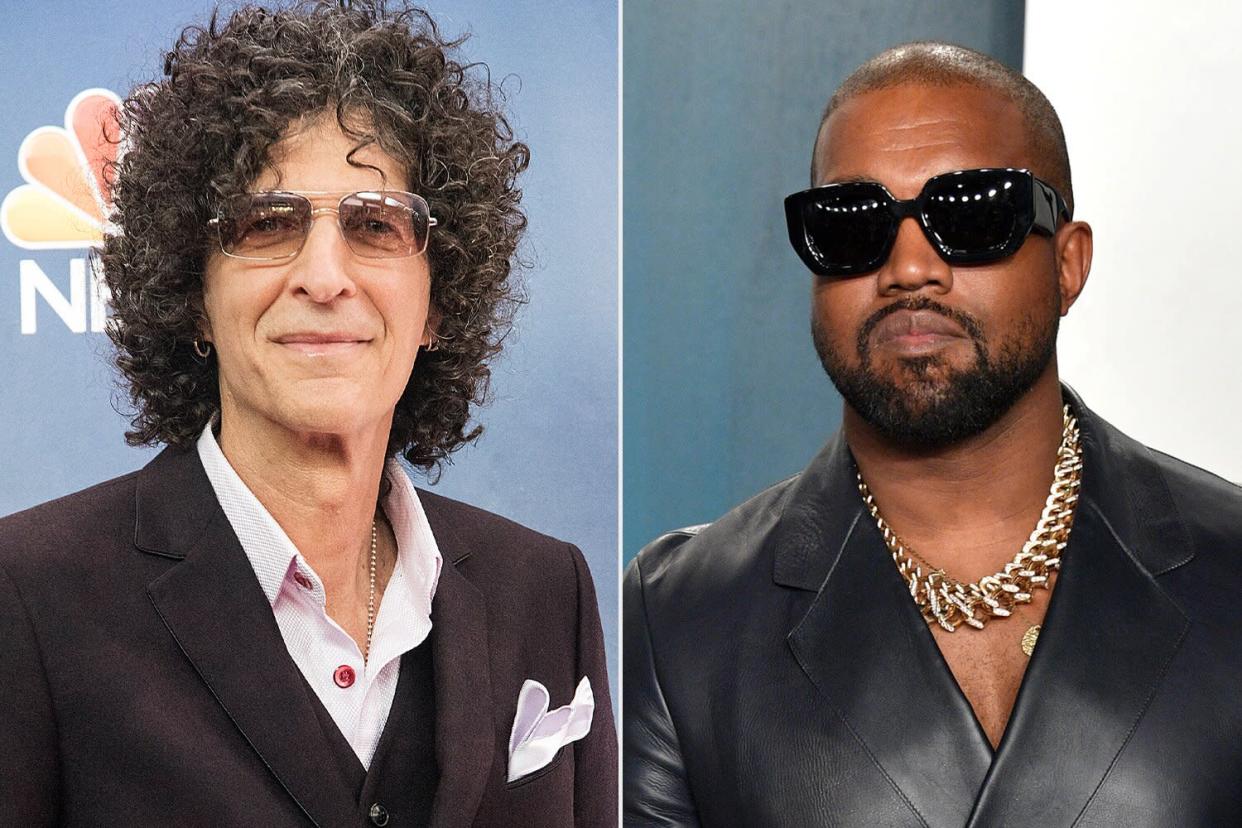 Howard Stern didn’t mince words when talking about Kanye West and his antisemitic comments on his SiriusXM radio show.

“I almost don’t want to give any energy to this Kanye West character,” Stern, 68, said on Wednesday’s show, per audio published on Mediaite. “I don’t know much about Kanye West. I’m not big into the rap scene, but he is… I’m really tired of people excusing his behavior by saying, ‘Well, he’s just mentally ill.’ “

Stern then began talking about West’s recent appearance on Chris Cuomo’s self-titled show. “Kanye was on the Chris Cuomo show, and good lord, you gotta hear the s— this guy’s into, and f— this mental illness, self-defense thing that he’s into, you know, like, ‘Oh yeah, he’s just mentally ill. Don’t worry about it,’ ” Stern said.

“If he’s so mentally ill, why don’t they appoint a conservator over his money like they did with the poor Britney Spears?” he asked.

Stern played a snippet from the Cuomo interview that included West, 45, referencing the “Jewish underground media mafia” and blaming them for why he’s never referred to as a billionaire or tycoon.

In response, the Private Parts author said, “Guess what, douchebag? When they write about me, they call me the shock jock. You don’t have control over… You are a rapper. That is what you are. That’s how you became famous,” Stern said.

“If a newspaper article doesn’t point out the fact that you’re some sort of designer or genius, maybe that’s not because he’s Jewish, but maybe because he just doesn’t put that much thought into who the f— you are and what your business is,” he said to co-host Robin Quivers.

“This is so depressing. I mean, Kanye used to be fun crazy. Now he’s like Hitler,” Stern concluded.

After West shared anti-Semitic posts earlier this month, Instagram restricted his account and deleted content from his page after he violated the social media platform’s rules and guidelines, according to NBC News and CNN, although a Meta spokesperson did not confirm to either outlet what content violated their rules.

His Twitter account was later restricted after one of his tweets violated the company’s rules. The American Jewish Committee (AJC) also called out West’s language for perpetuating “anti-Semitic tropes like greed and control,” writing in a statement: “Kanye West should figure out how to make a point without using antisemitism. Over the last week, the musician has fomented hatred of Jews.”

“I will say I’m sorry for the people I hurt…

“Hurt people hurt people, and I was hurt.”

West appeared on Piers Morgan Uncensored on Wednesday, and when pushed by the British host about his “racist” comments from the past couple weeks that “insult the Jewish people,” the rapper said multiple times he was “absolutely not” sorry for what he said.

“So you said it knowing it’s racist?” Morgan asked, to which West replied: “Yes. I fought fire with fire.”

Want to get the biggest stories from PEOPLE every weekday? Subscribe to our new podcast, PEOPLE Every Day, to get the essential celebrity, entertainment and human interest news stories Monday through Friday.

Earlier this week, it was announced that West is acquiring Parler, a controversial conservative social media site. In a statement on Monday, Parlement Technologies — Parler’s parent company — said it was “pleased to announce that it has entered into an agreement in principle for Ye, formerly known as Kanye West, to acquire the Parler platform.”

“The acquisition ensures Parler a future role in creating an uncancelable ecosystem where all voices are welcome,” the statement continued.