HUMAN remains have been found at the site of a New Jersey mansion of woman who disappeared eight months ago when it burned down.

A construction worker was using a backhoe to clear out the what was left of the $1.7million property that belonged to Jacqueline Terrulli, 65, when he discovered human remains around the foundations, according to NJ.com. 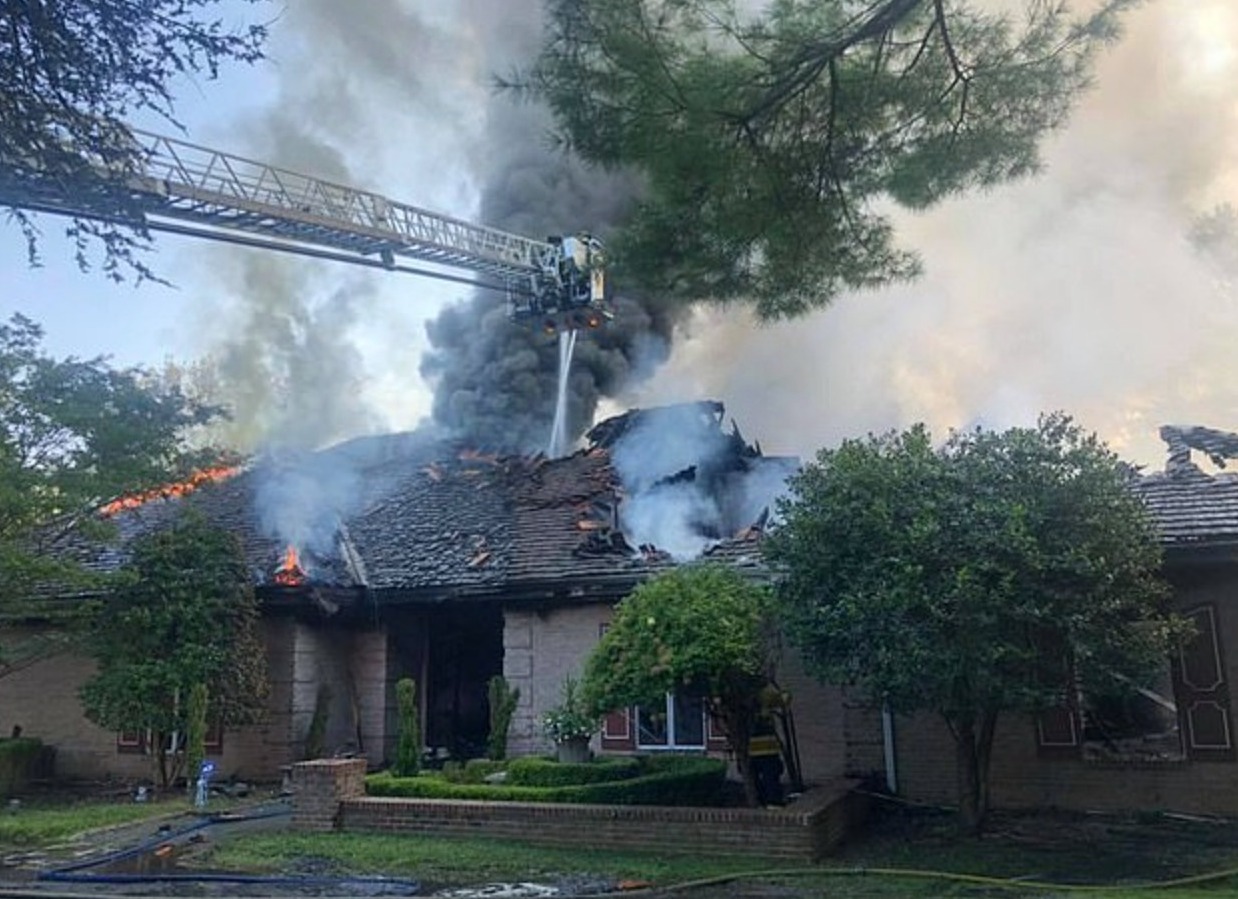 It is unclear if the remains belong to Terrulli, who disappeared in September 2019 right after her home was razed by the fire. 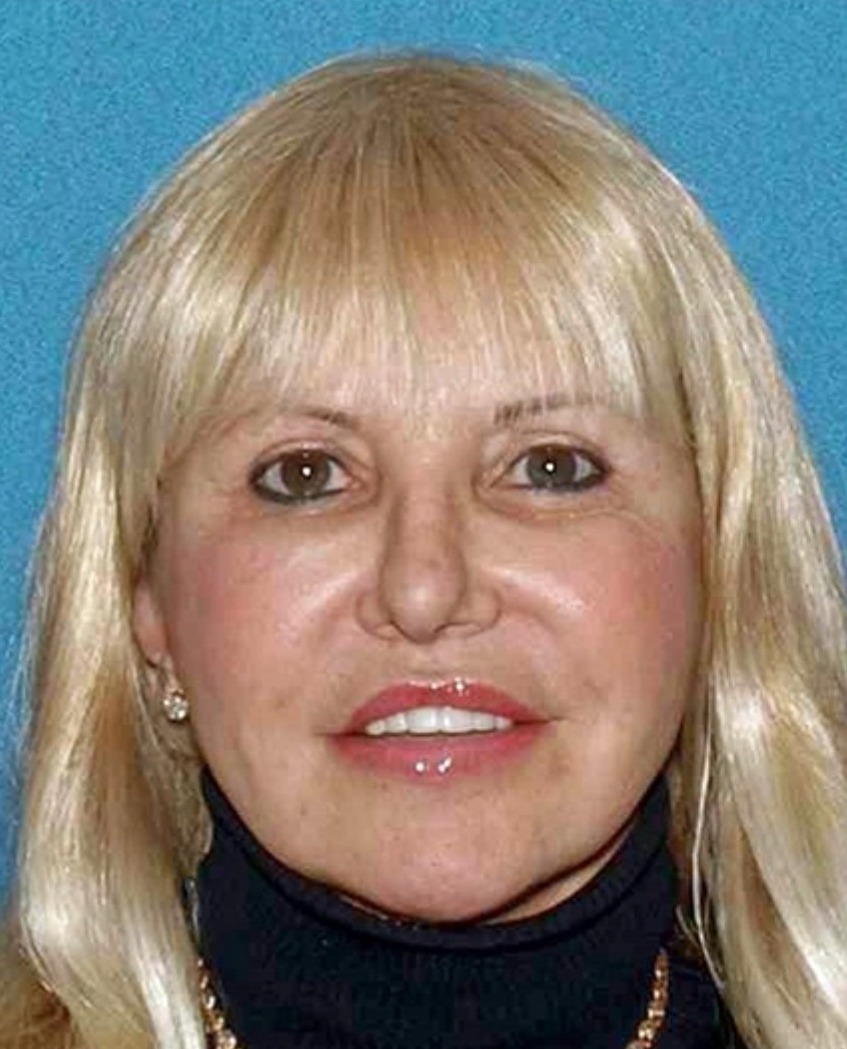 Her roommate, Ronald Teschner, 49, an ex-convict who stayed with her while he was recovering from a drug addiction, is facing 16 charges related to her death including arson, robbery, aggravated assault and disturbing human remains.

Daily Mail reports that prosecutors believe Teschner killed Terrulli on September 12 of last year before fleeing in her jeep along with bank cards, two shotguns and jewelry belonging to the victim. 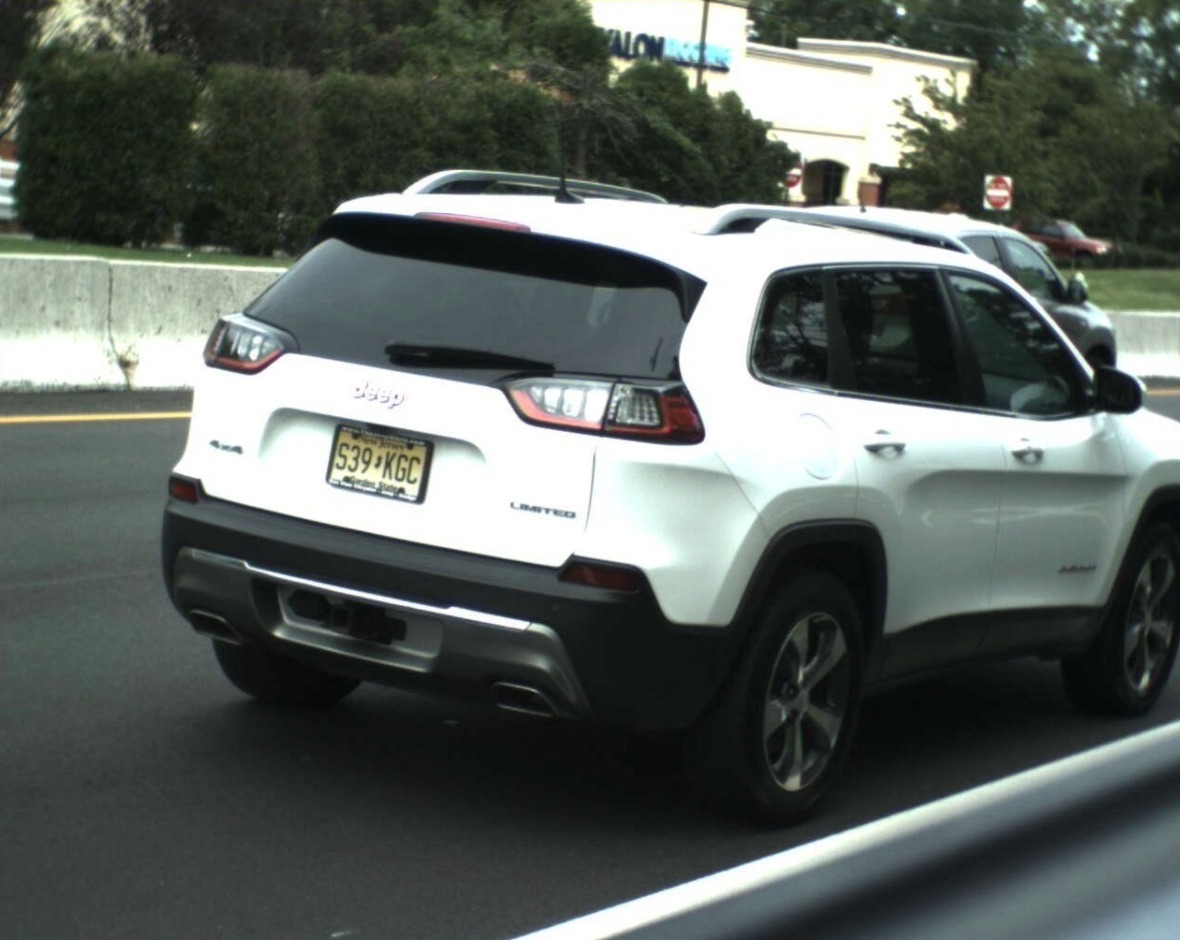 They believe he was caught stealing items from Terrulli's home so he murdered her and set the home on fire.

According to prosecutors, Teschner confessed to killing Terrulli to another inmate. 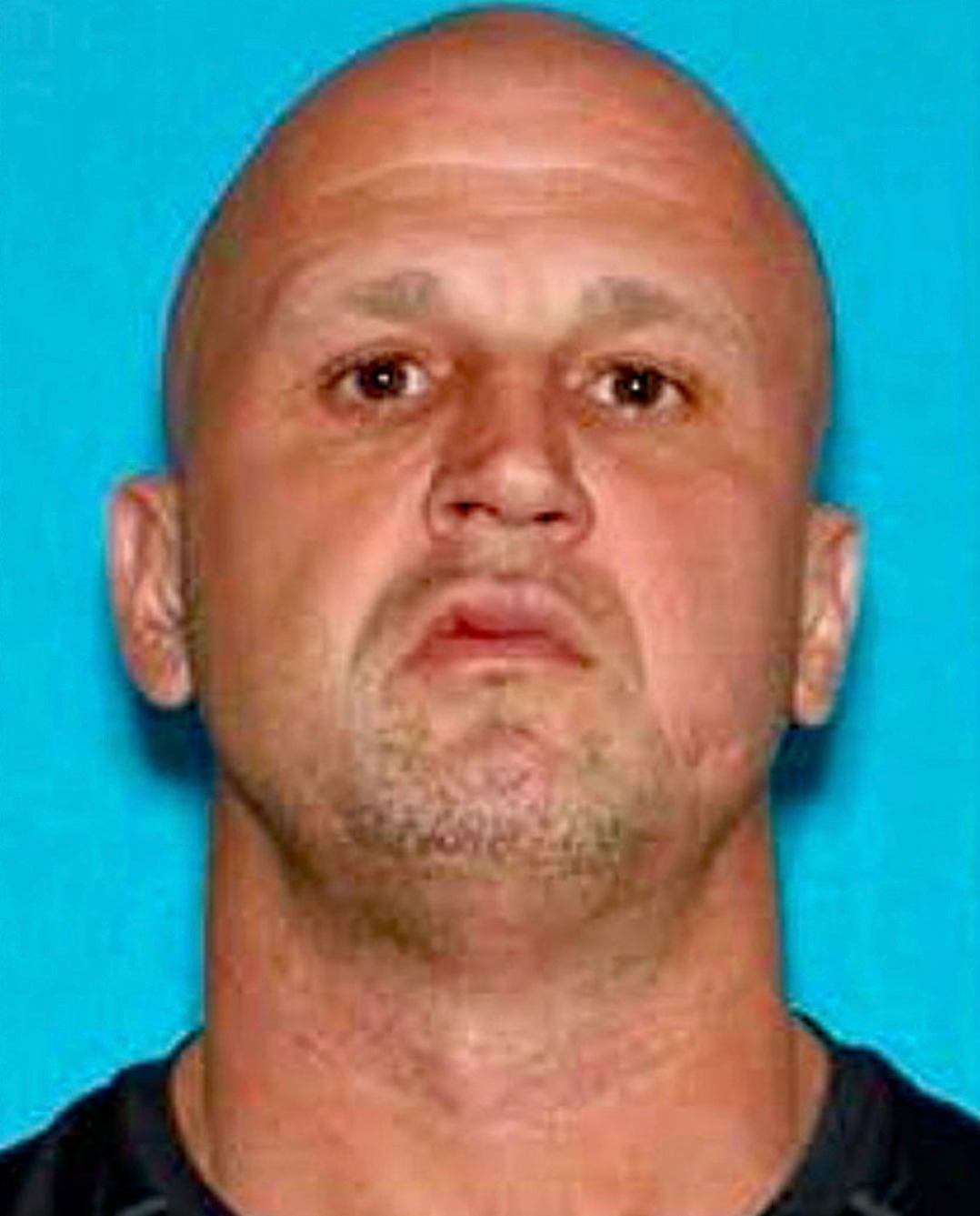 Prior to living with Terrulli, Teschner was sentenced to 11 years in jail in 2007 due to breaking into his wife's home and attempting to harm her.

Joanie Kraft, one of Terrulli's sisters, said her sibling sent a "big long text" saying that she couldn't wait to get rid of Teschner and that she "has to get on with her life", Daily Mail reported. 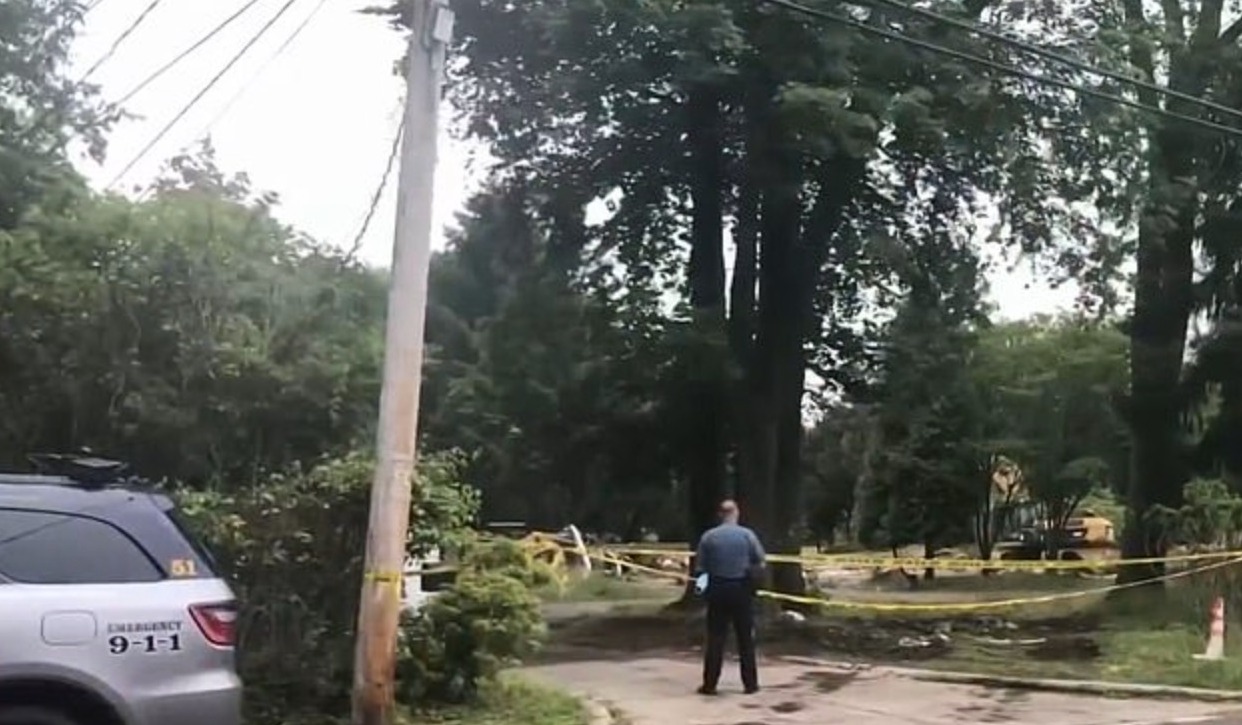 Terrulli also reportedly told her mother she was kicking Teschner out however she soon disappeared.

Authorities say the investigation to find Terrulli is active and ongoing, as is the prosecution against Teschner.

Irish island with lighthouse and two cottages on sale for just £67,000

Reasons for delaying an integrity commission are blatant nonsense