HUNDREDS of paramedics were put at risk after they were given dodgy vaccine jabs by an unfit contractor.

London Ambulance Service has launched an investigation after it emerged staff at a company hired to provide immunisation were unqualified for the job. 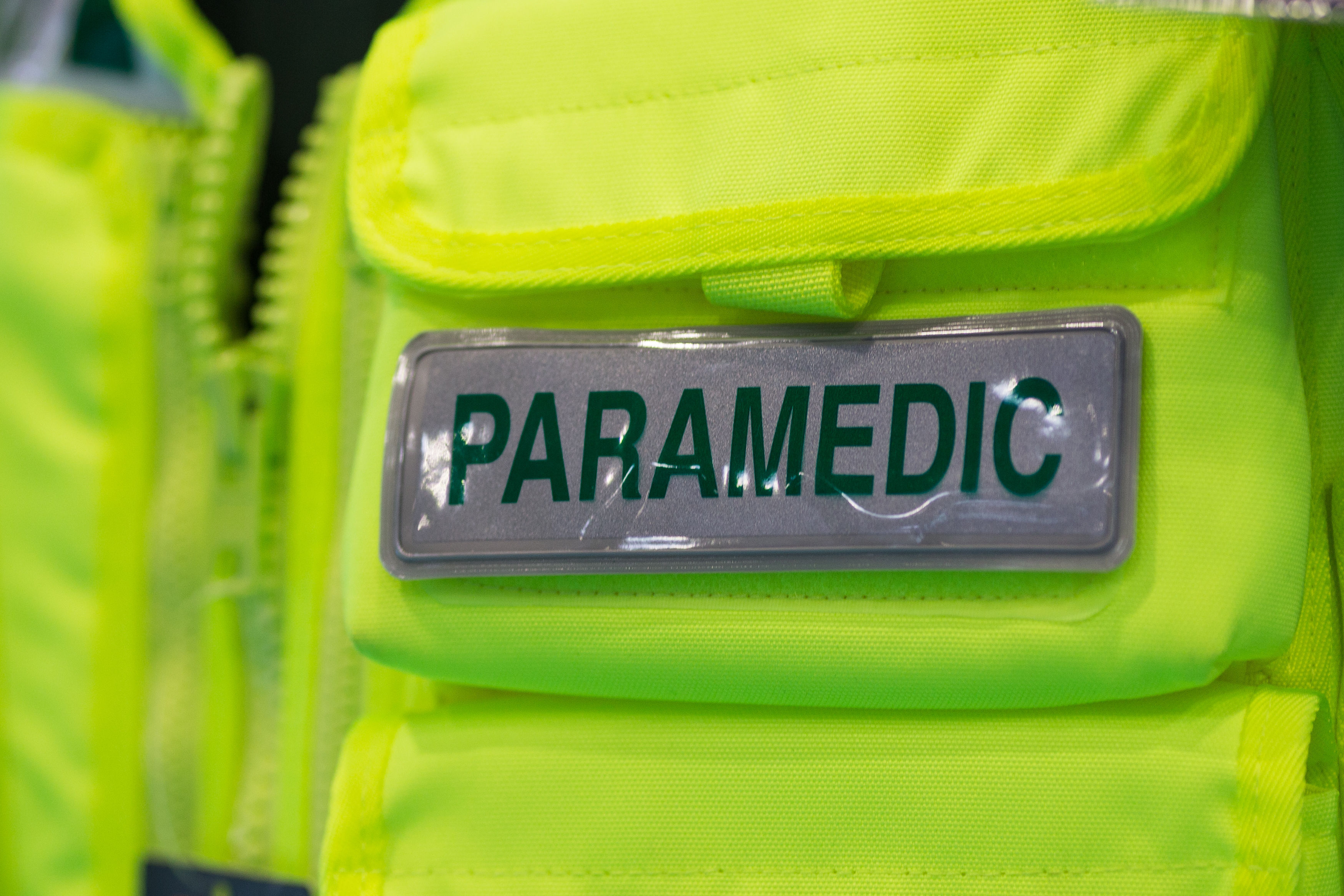 The jabs were required by paramedics to keep them healthy while out on the road treating the public.

At least 360 staff were affected and paramedics were urged to book themselves in for appointments to make sure their vaccinations were up to date.

Ambulance chiefs said: "We understand that even though the risk is low, there is a possibility you may not have full protection from the vaccination, and, the staff who vaccinated you did not have the specific qualifications required to administer the vaccinations.

One behalf of the Trust, we would like to sincerely apologise for any distress, concern and inconvenience this information may cause you." London Ambulance Service employed contractor For All Our Wellbeing between 9 December 2019 and 28 February.

A London Ambulance Service spokesman said: “We were alerted to concerns about an out of hours immunisation service provided by a contractor, For All Our Wellbeing, on behalf of the Trust between 9 December 2019 and 28 February 2020.

"The concerns raised were about the efficacy of the vaccines and the training of For All Our Wellbeing staff who administered the immunisation.

“As soon as the Trust was made aware of these concerns we immediately took action and suspended the service.

"All staff who received the immunisation over this period were written to individually by letter.

“There is currently no evidence of harm to any staff, however we hav conducted an independent review to understand the validity of the concerns and the impact on our staff.

"The results of that review are currently under investigation so we are unable to comment on that any further.”