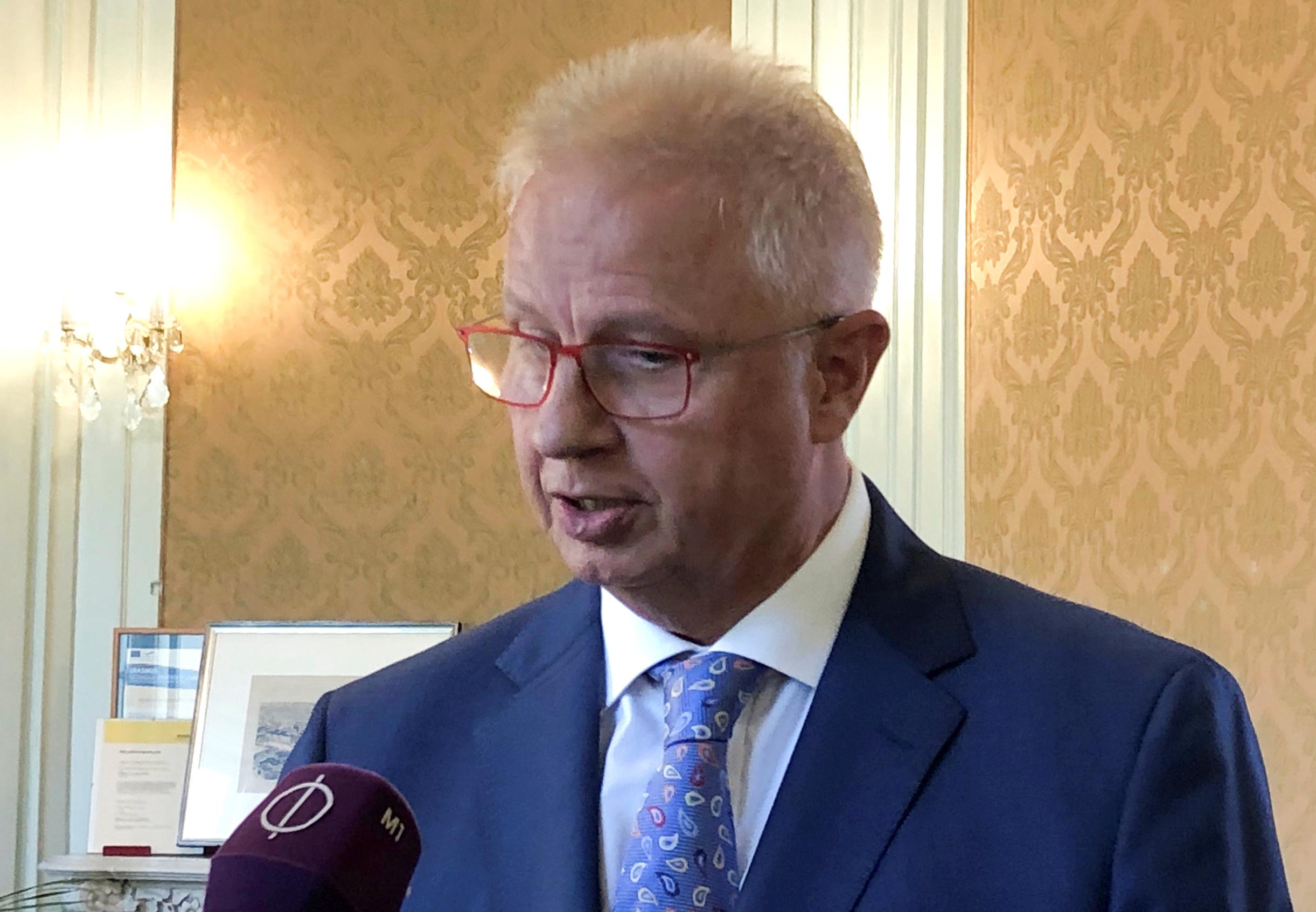 BUDAPEST (Reuters) – Hungary will set up a new system of administrative courts that will come under the oversight of the Justice Minister, according to a bill submitted to parliament late on Tuesday by Justice Minister Laszlo Trocsanyi.

Vendee Globe: Kevin Escoffier had ‘no doubts’ he would survive despite 11 hours adrift at sea