Home » World News » Husband who gave his ex-wife £230,000 divorce payout when they split 15 years ago is ordered to 'support her for life' after she took him to court for MORE money after spending all her cash

A DIVORCED wife handed a £230,000 payout 15 years ago will be "supported for life" by her ex after she took him back to court when she spent all her money.

Maria Mills got the cash in 2002 as well as £1,100 monthly personal maintenance payments when she split with "reliable and truthful" Graham Mills, 50, after 13 years. 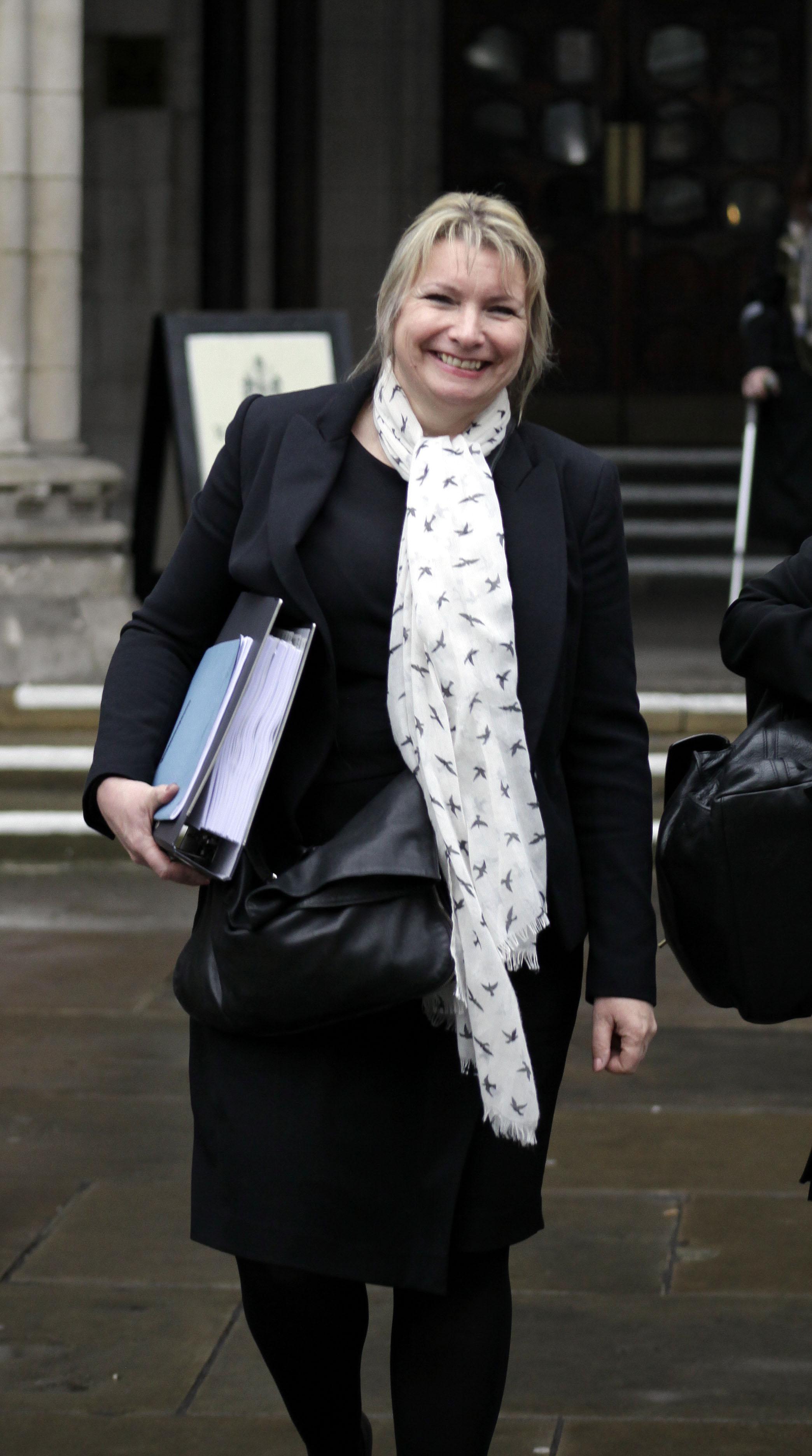 But the 51-year-old estate agent spiralled into debt after "unwisely" investing in a number of upmarket properties in London in a bid to climb the housing ladder.

What the properties are worth now…

Maria Mills purchased three properties over the years, and here's what they'd be worth now based on average propety prices…

High Court judges have now ordered Maria's monthly payments to be upped to £1,441.

Her ex-husband must support her for life because she is "unable to meet her basic needs" after blowing the cash he gave her before. 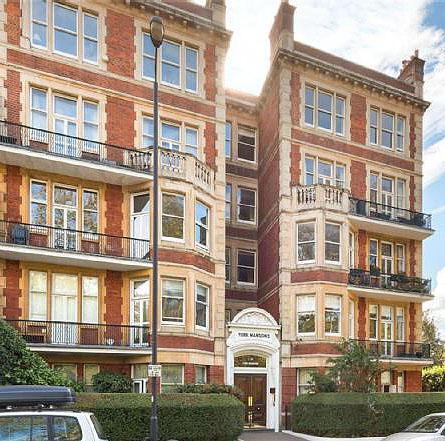 Graham had argued that he shouldn't be the insurer against his wife's "poor financial decisions" and be forced to "pick up the tab" 15 years after they split.

Lord Justice Longmore and Sir Ernest Ryder heard that the couple, who have a grown-up son, married in 1988, separated in 2001 and divorced in 2002, after reaching an agreement on how their wealth should be split. 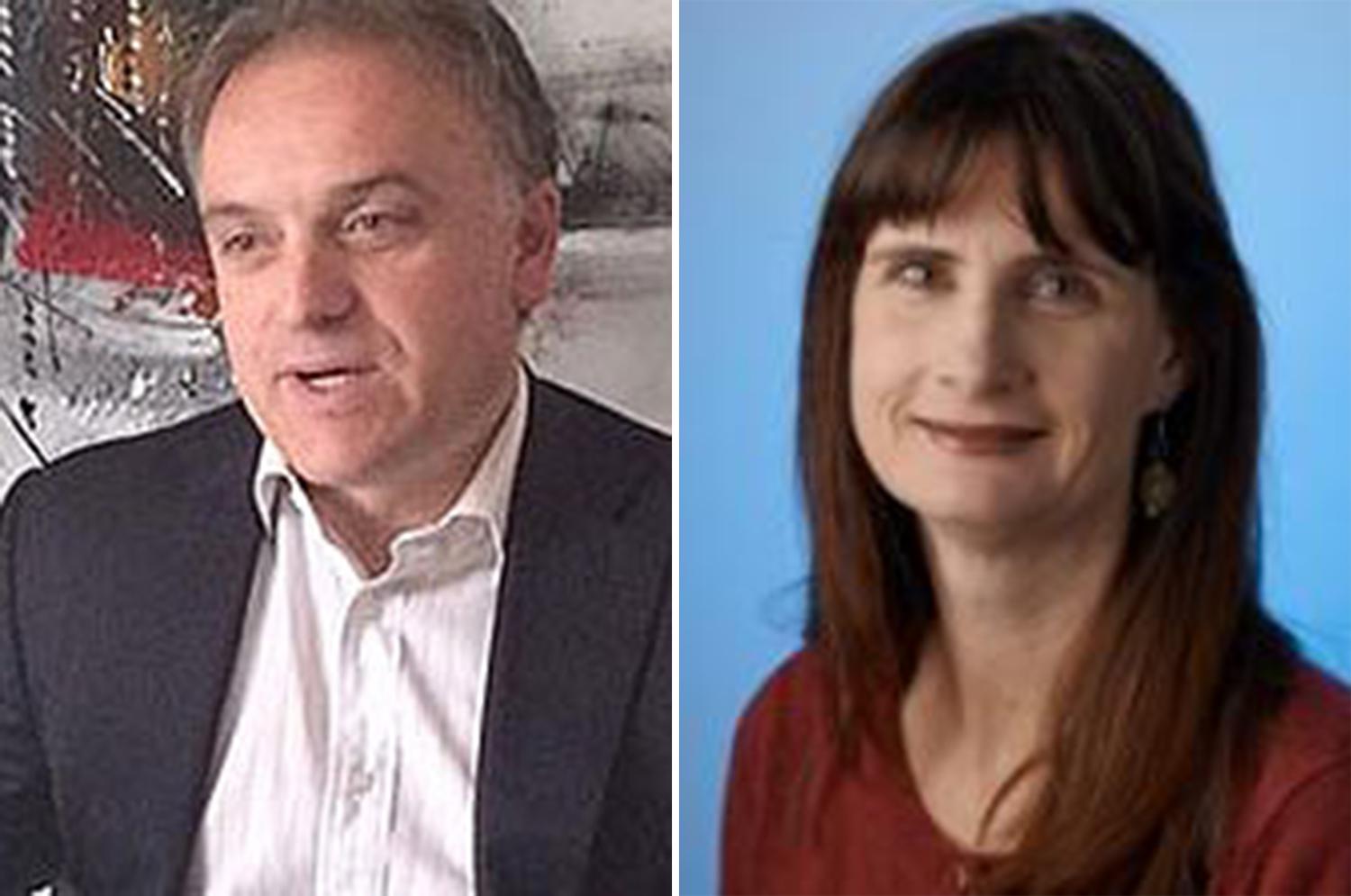 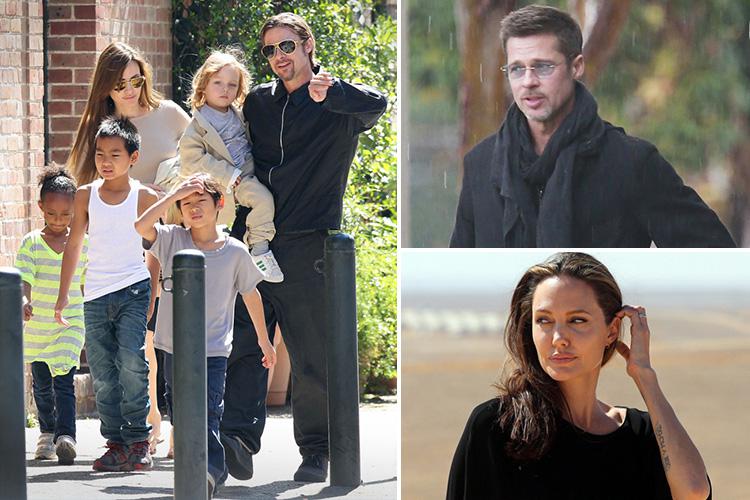 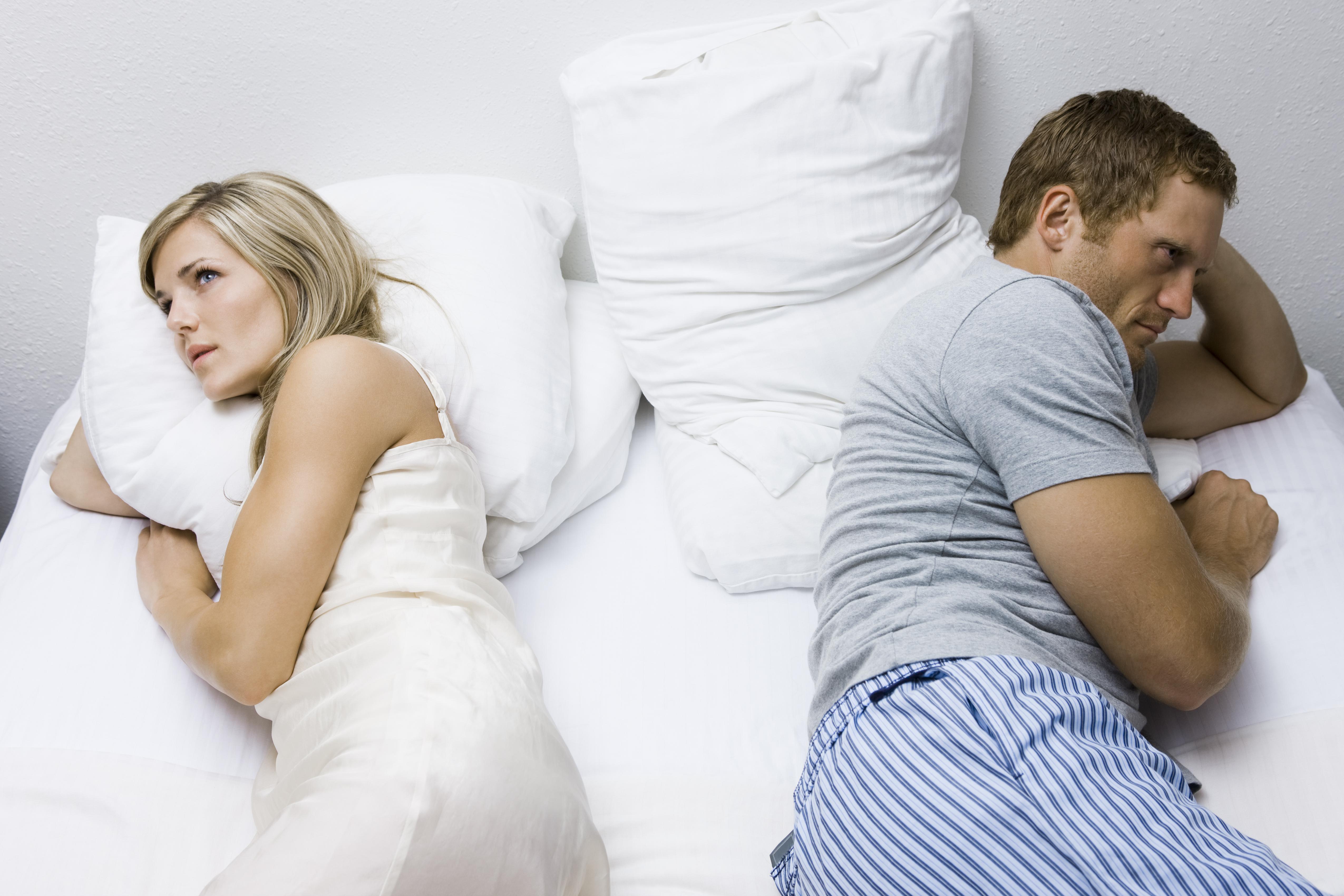 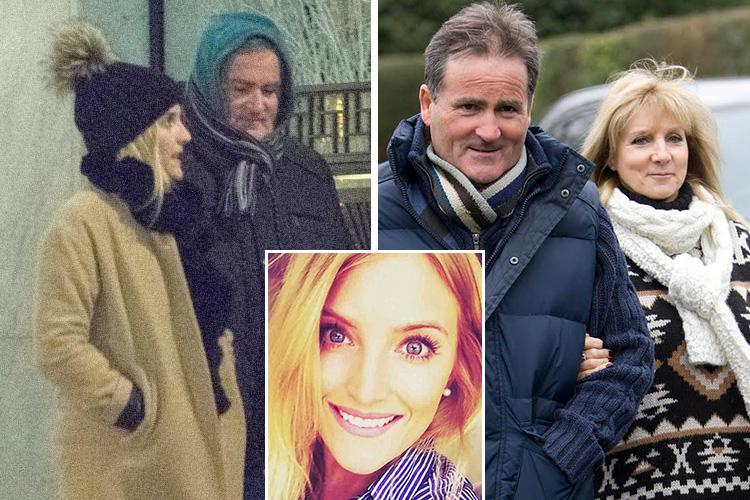 Surveyor Graham agreed to give his ex, who formerly worked for a Notting Hill estate agent, £1,100 a month in personal maintenance, as well as almost all their "liquid capital" when they split, while he kept his businesses.

But his wife "unwisely invested in a series of properties, each time moving upmarket" from a house in Weybridge, Surrey, to a smart three-bedroom flat in Wimbledon.

She eventually purchased a two-bedroom apartment in a luxury Victorian mansion block in pricey Battersea.

Each time she "over-financed" by increasing her mortgage liabilities, but failed to offset them with enough profit from the sale of the properties. 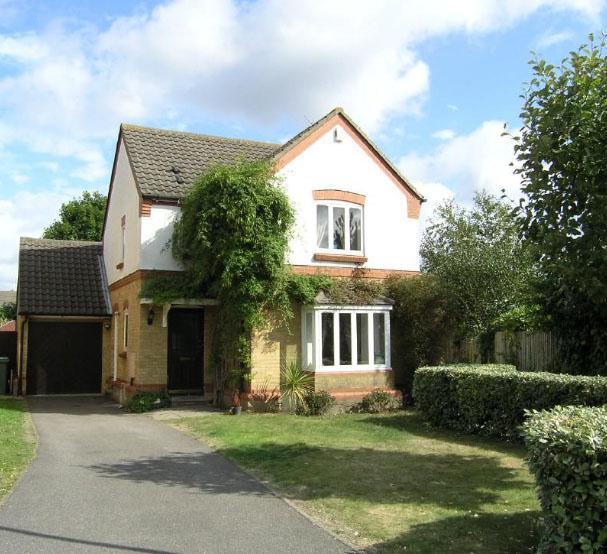 After flogging the Battersea flat in 2009, the estate agent was forced to move to Weybridge in a rented home where she works two days a week as a beauty therapist.

The pair both went before a family judge last year with the wife asking for more maintenance because she couldn't manage financially and the husband seeking a clean break.

Judge Mark Everall QC threw out both their challenges but they then each instructed QCs to renew their battle before the Court of Appeal.

Sir Ernest, giving the court's ruling, said Mr Mills had been regarded as "reliable, truthful and frank" by Judge Everall, who had been "less impressed with the wife". 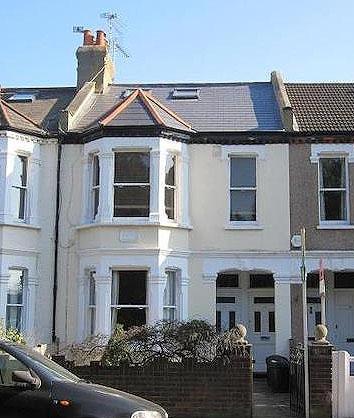 The court heard how Graham has remarried with a new family and is desperate to move on with his life.

His barrister, Philip Cayford QC, called for a change in the law to limit maintenance and encourage "independence" post divorce.

He added: "The husband has done all that could be reasonably expected of him in his reasonable wish to move on post-divorce.

"The same cannot be said of the wife. It is a result of her poor financial decisions that the capital provision has been dissipated.

"The husband has played no part in the wife's losses…and yet is expected effectively to pick up the tab."

Frank Feehan QC, for the wife, admitted she "wasn't a good businesswoman" but said she had health difficulties and was "unable to meet her basic needs".

While You Were Sleeping: 5 stories you might have missed, April 28