A DRIVER is refusing to pay a £460 parking fine because the street signs were covered by PAINT.

Zahid Hussain, 29, had to park his black Toyota down the road from his home in Newham, east London, overnight because the spaces he usually uses were taken. 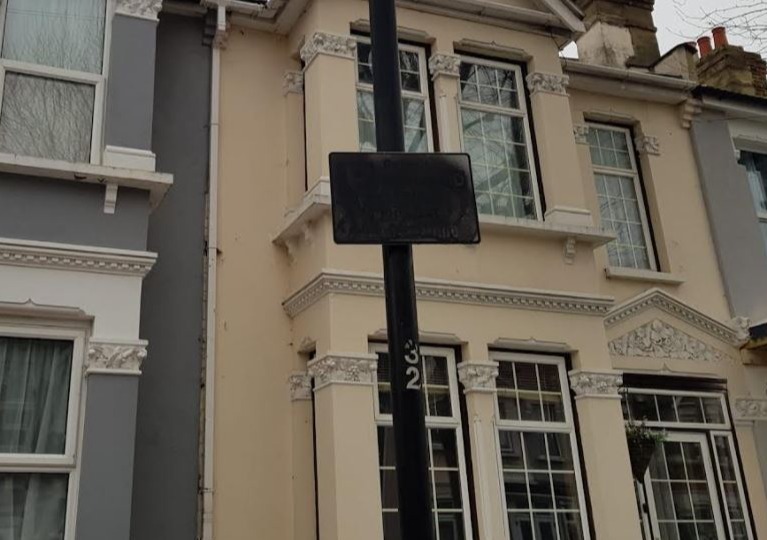 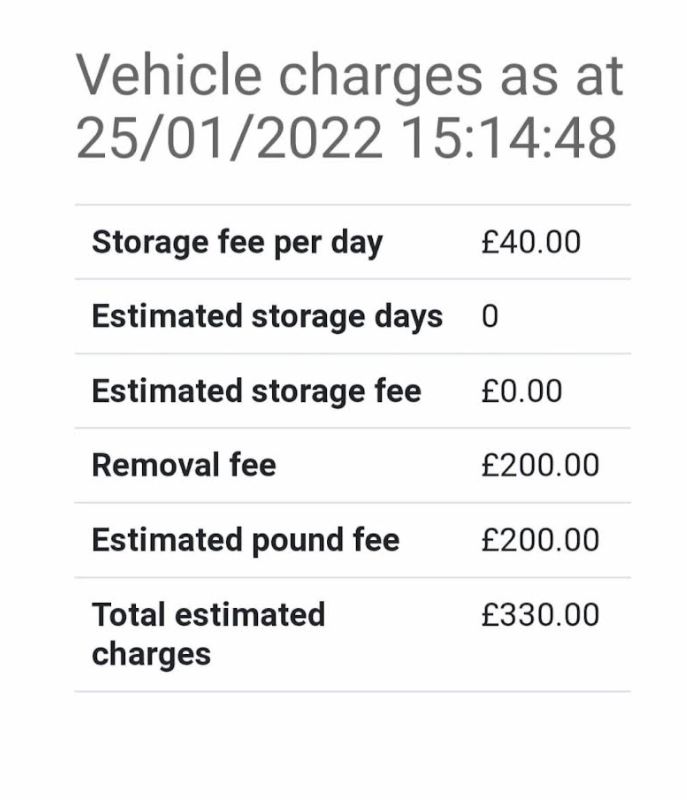 But, when he woke up the next morning, he was shocked to discover a bright yellow parking ticket stuck to the windscreen of his car.

He looked up to see a street sign next to the vehicle – but the permit-holders only rules had been scribbled over with black spray paint.

Zahid was sent a £130 fee and was told the sign displayed different permit-only hours to the spaces directly outside his home – which he usually uses.

When Zahid defiantly refused to move his car, and wouldn't pay the fine, the vehicle was towed.

He has now been ordered to fork out a further £330 to get it back.

Zahid told the Sun: “My reaction was this is just broad daylight theft, there’s no other way you can put it.

ADELE OF A MESS

'Sadistic' girl, 16, 'laughed as she tortured a doctor to death in park'

“You are robbing someone’s livelihood.”

The resident – who does not have a permit – claims his refusal to pay the fee got him in trouble at work.

He worked for Newham Council as an IT engineer, but lost his job over the battle.

"I would normally go and park at the end, in the two hour bay. This is a residential bay.

"For regulations to actually work the signs have got to be there.

"I don’t know who sprayed them but the whole road has been complaining to the council for years about the lack of parking.

"I am a vulnerable adult, yet they are still putting the bailiffs on me to pay the fee.

"I refuse to buy a permit."

Zahid – who used to work as an IT engineer for the council but is now retraining as a gas engineer – added he will refuse to pay the penalty notice.

He will instead present a video showing the blacked-out sign in court.

He said: “I will refuse to pay. The appeals process and the complaints process is flawed.

"If they take it to court, I’ve got evidence against them."

A Newham Council spokesperson said: "If an individual believes their penalty charge notice was issued in error, they can challenge a PCN and our website fully explains this process.

"Employment matters are a completely separate matter to PCNs." 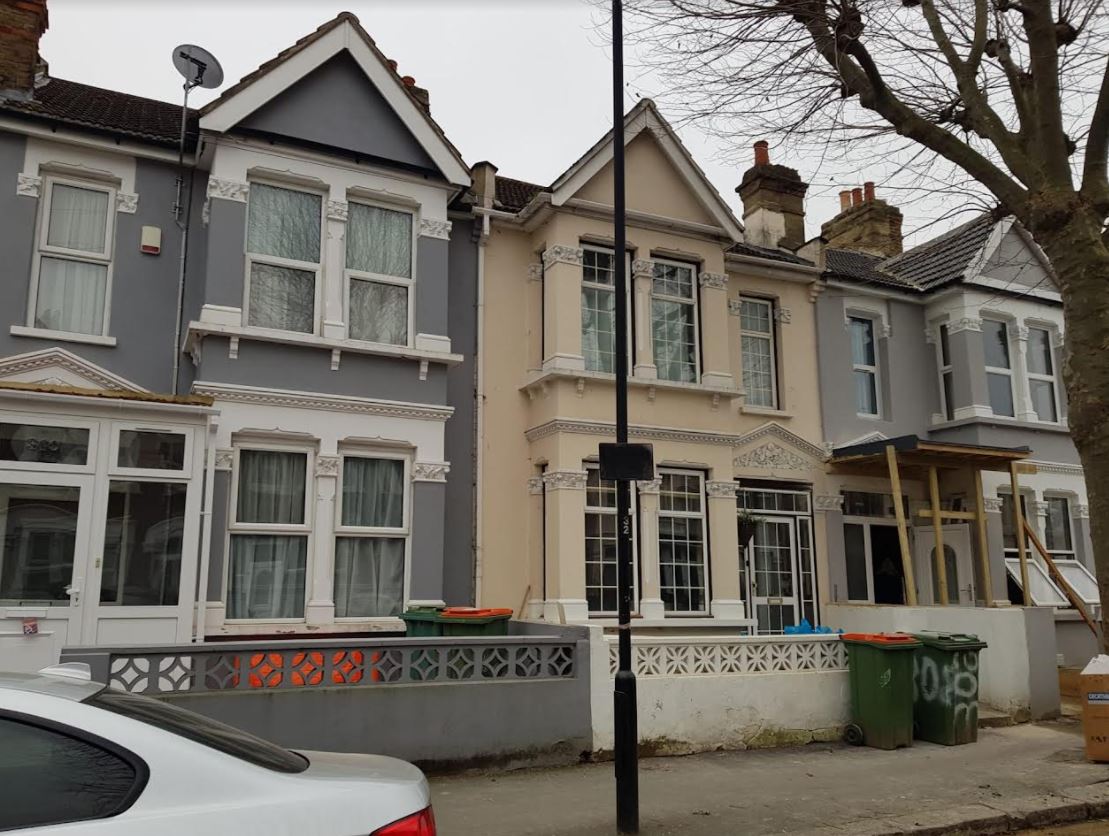 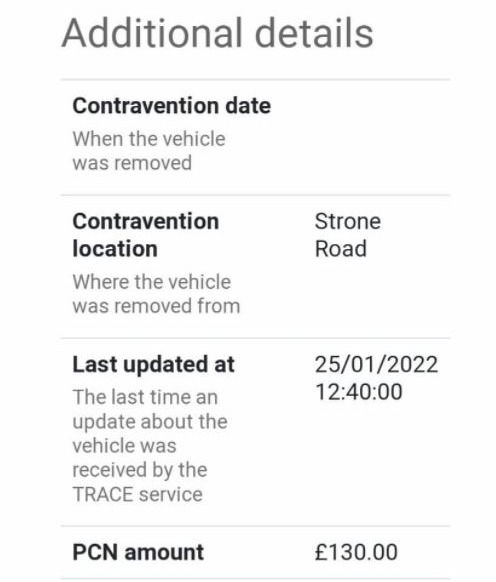