A PASSENGER claimed she found a terrified dog stuffed under her Southwest Airlines seat that went to the bathroom all over her designer bag and shoes.

Carolyn Brusky was traveling with her husband, Donald, from Houston, Texas to Cabo, Mexico on December 5, 2021, and took her seat near the front of the plane. 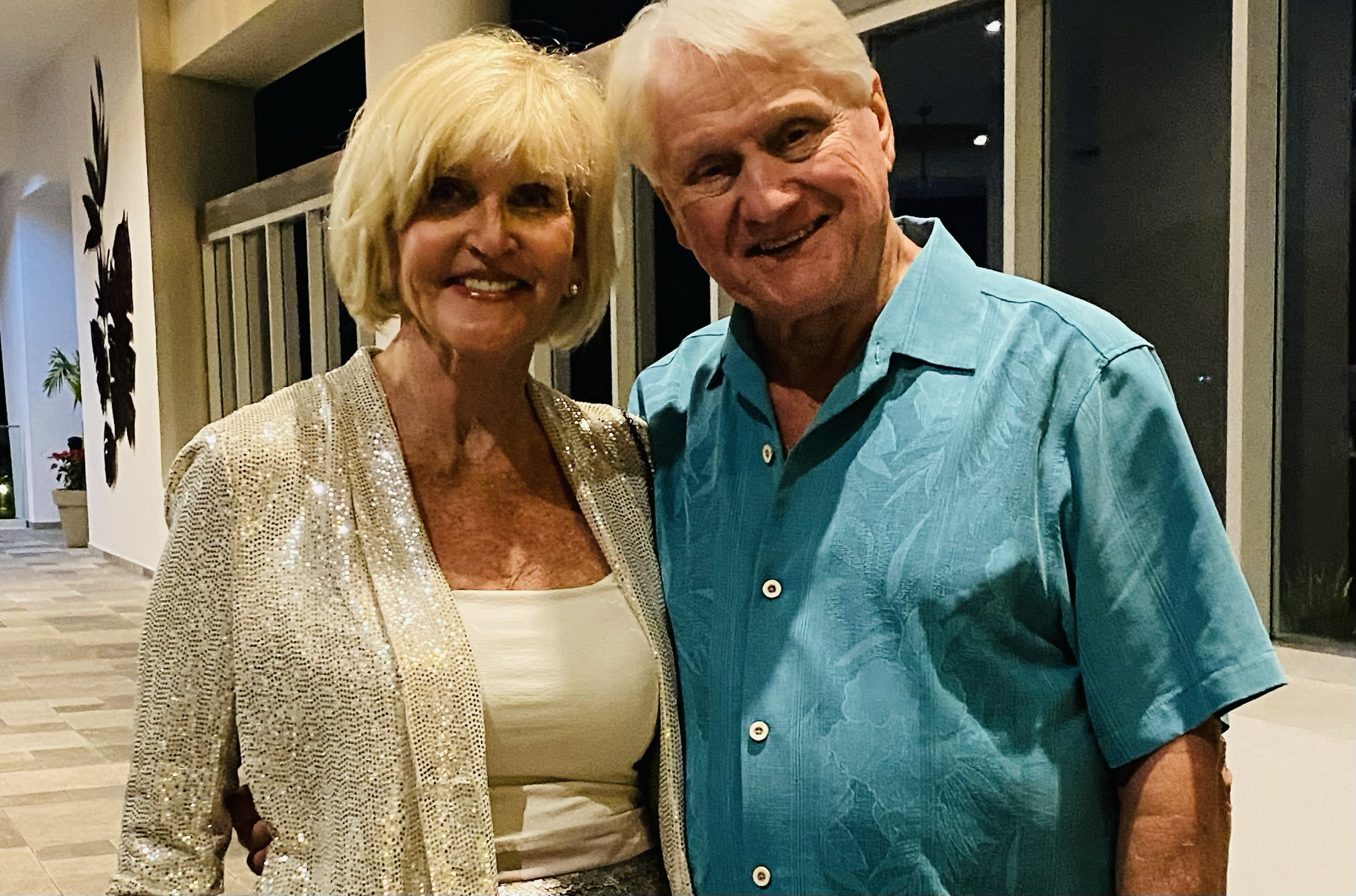 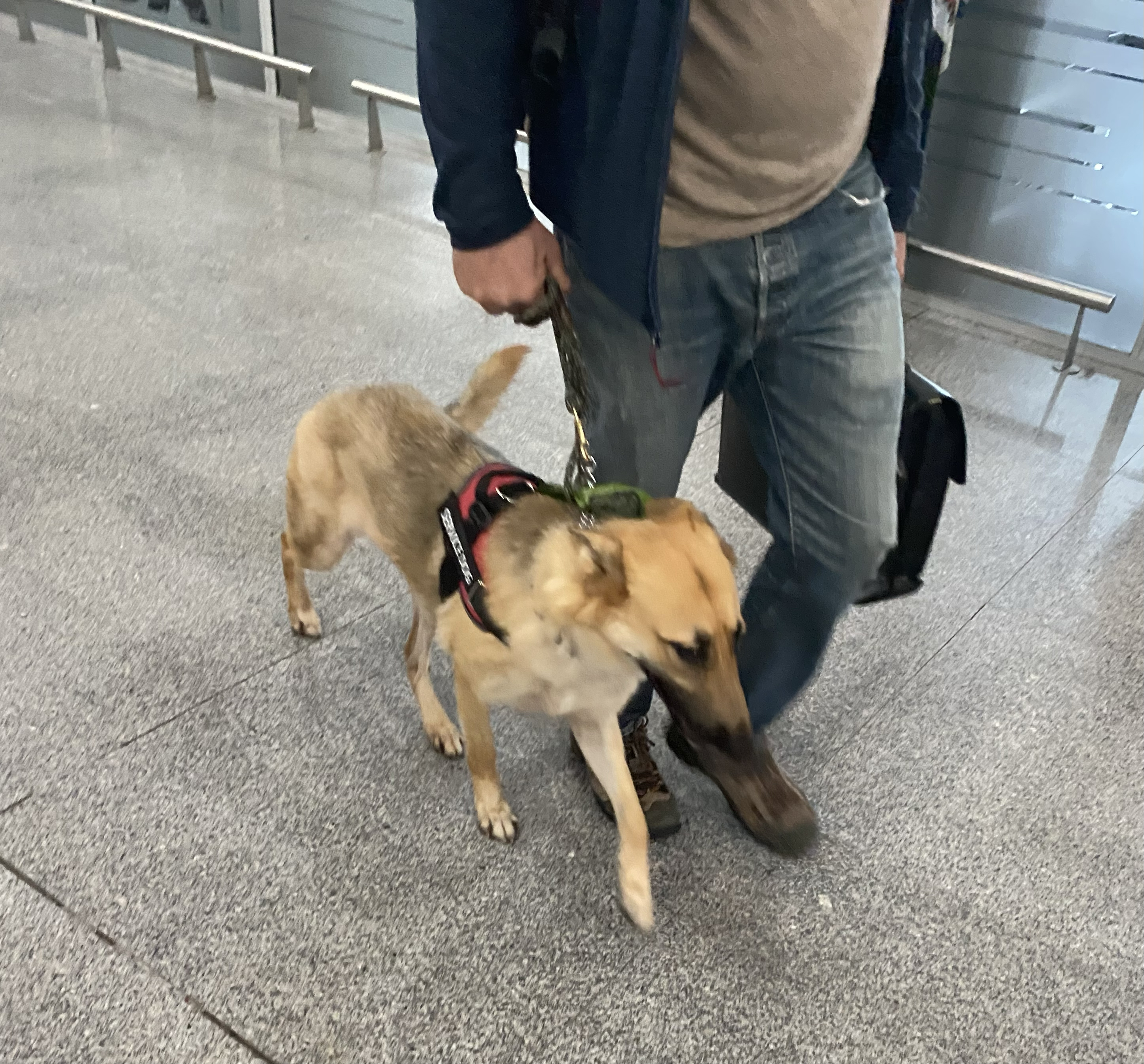 After taking her seat, she told The Sun that she heard crying from the floor and found a large dog stuffed underneath.

“The dog was very upset and kept trying to stand up,” said Brusky. “I was afraid to put my feet down for fear the dog would bite me.”

The traveler said there was an issue with the plane, forcing it to go back to the gate.

She claimed the dog became very upset and “defecated all over my feet and handbag.”

Brusky’s husband attempted to get the attention of the flight attendant, who supposedly said that she wasn’t going to clean up the mess.

Instead, Brusky claimed, they were told to get out of the row and move to the back of the plane.

Brusky says that she and her husband couldn’t sit together after they moved seats.

When the plane went back to the gate, the attendant had the plane cleaned – however, Brusky claims that the dog “went to the bathroom” six more times on the plane.

“I was covered in it. I couldn’t use my hands,” she said.

“And we couldn’t go to the bathroom because we were at the gate," Brusky said recalling how she was able to clean herself with wipes she had brought on the plane.

“You could tell he was a puppy. He was crying from the minute I sat down,” Brusky said. “Service dogs do not move.”

The passenger said she was “totally humiliated", claiming she felt "mistreated" by the staff.

Her sandals and Louis Vuitton handbag had been ruined, she recalled.

Brusky went on: “I feel that the dog received better treatment than I did, a paying customer.”

Brusky told The Sun that she had contacted Southwest Airlines on December 14.

She said all she received back was a “computer-generated” message from the airline and a $200 voucher for a future flight.

“We know how disappointing it is to experience a flight delay, and I am sorry that your and Donald’s travel to Cancun was interrupted,” read the email from Southwest Airlines that Brusky shared with The Sun.

“We regret your inconvenience—even more so for the unforeseen circumstances with another Customer’s animal arose on board the flight.”

Brusky, a frequent flyer with the airline, believes the response wasn’t enough and has since reached out to both the President and CEO of the airliner but has not received a response.

Brusky called the entire ordeal “mortifying and totally uncalled for” and hopes the airline will make changes about animals on their flights.

The Sun has reached out to Southwest Airlines for comment but has yet to receive a response. 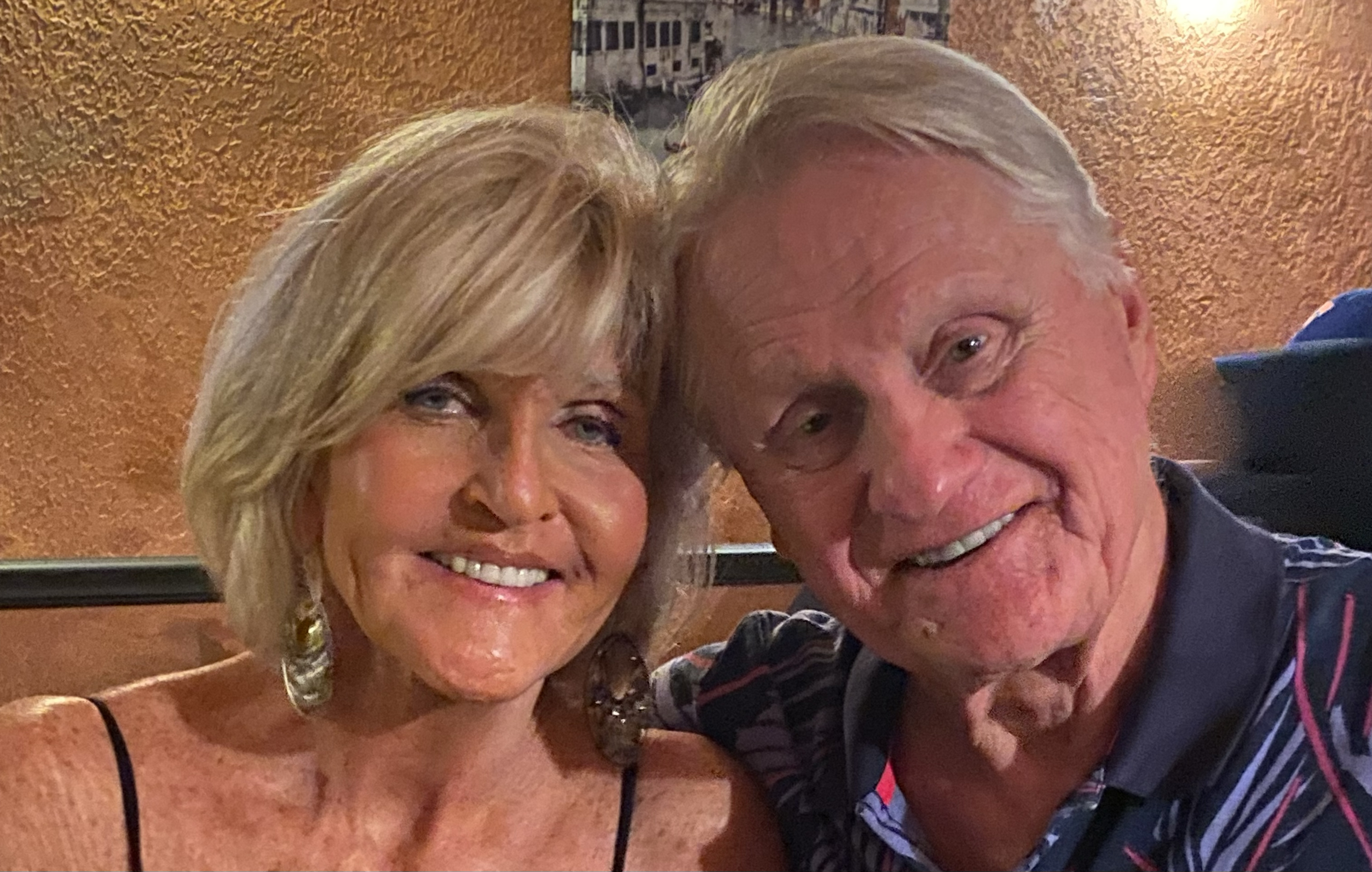 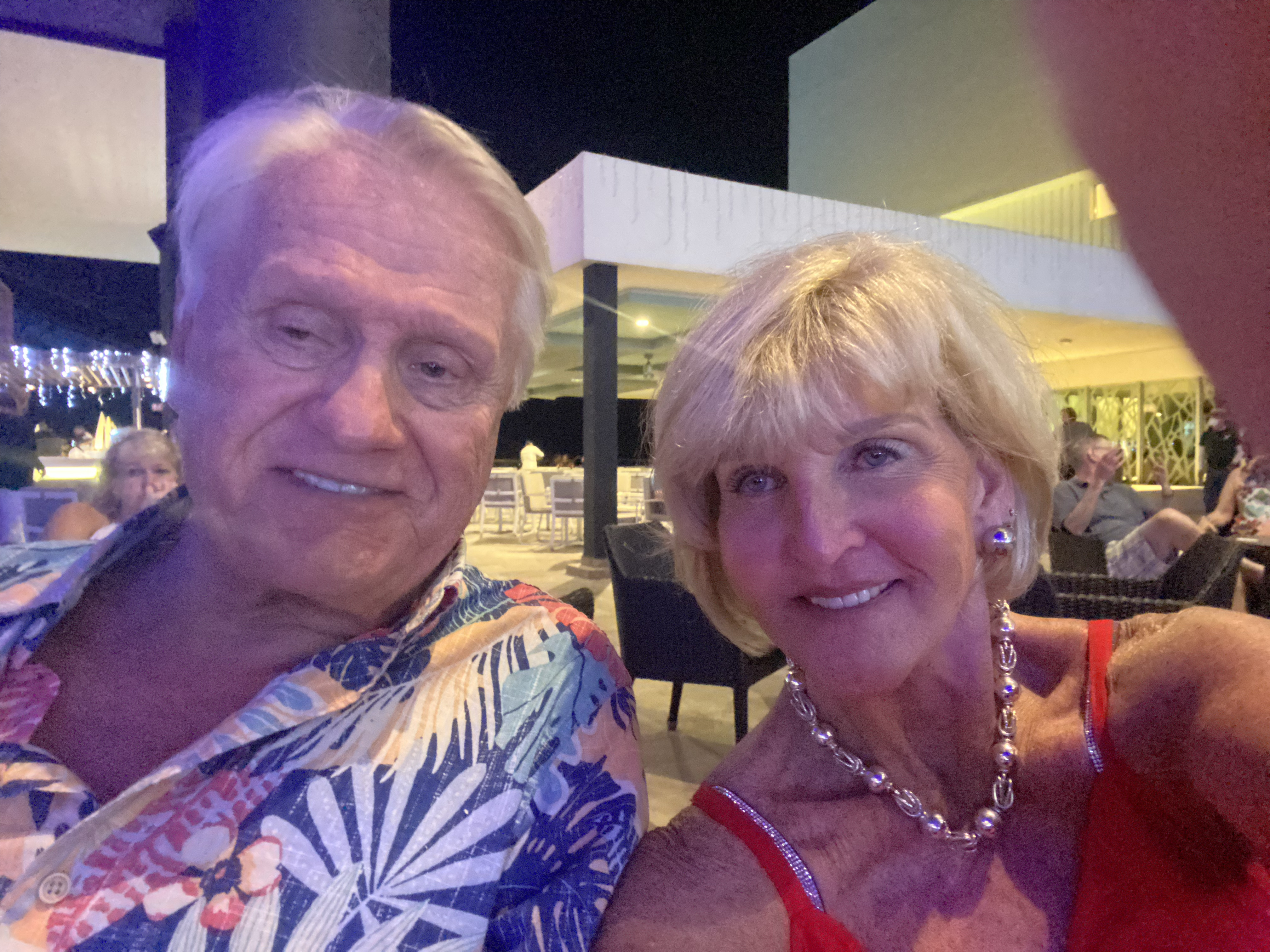 Former US diplomat in rift with Myanmar's government