A woman with dwarfism has revealed how four years of limb lengthening surgery stretched her body over one foot in height.

Kristen DeAndrade from West Palm Beach, Florida, was born with achondroplasia dwarfism – a disorder of bone growth that prevents the changing of cartilage. 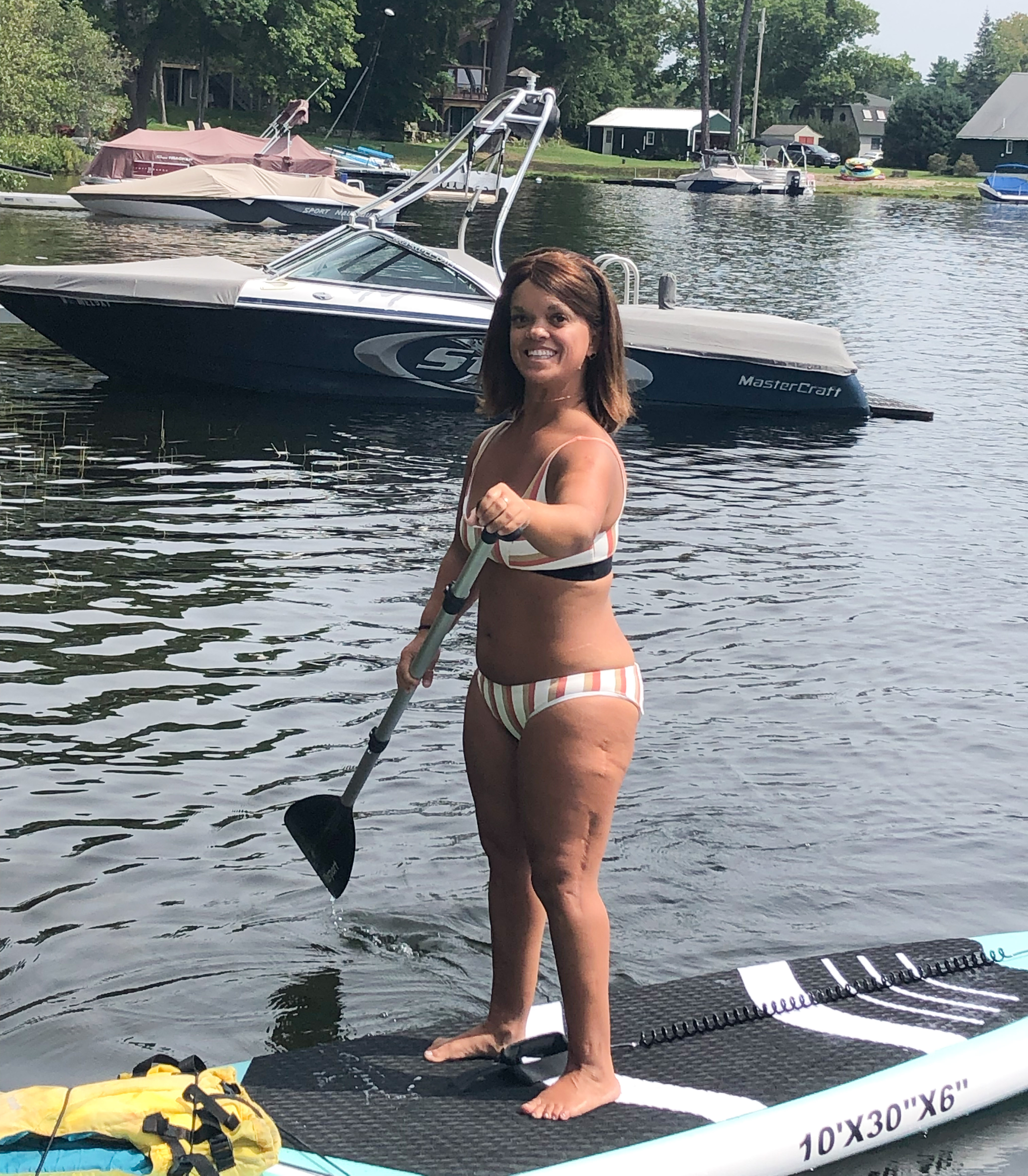 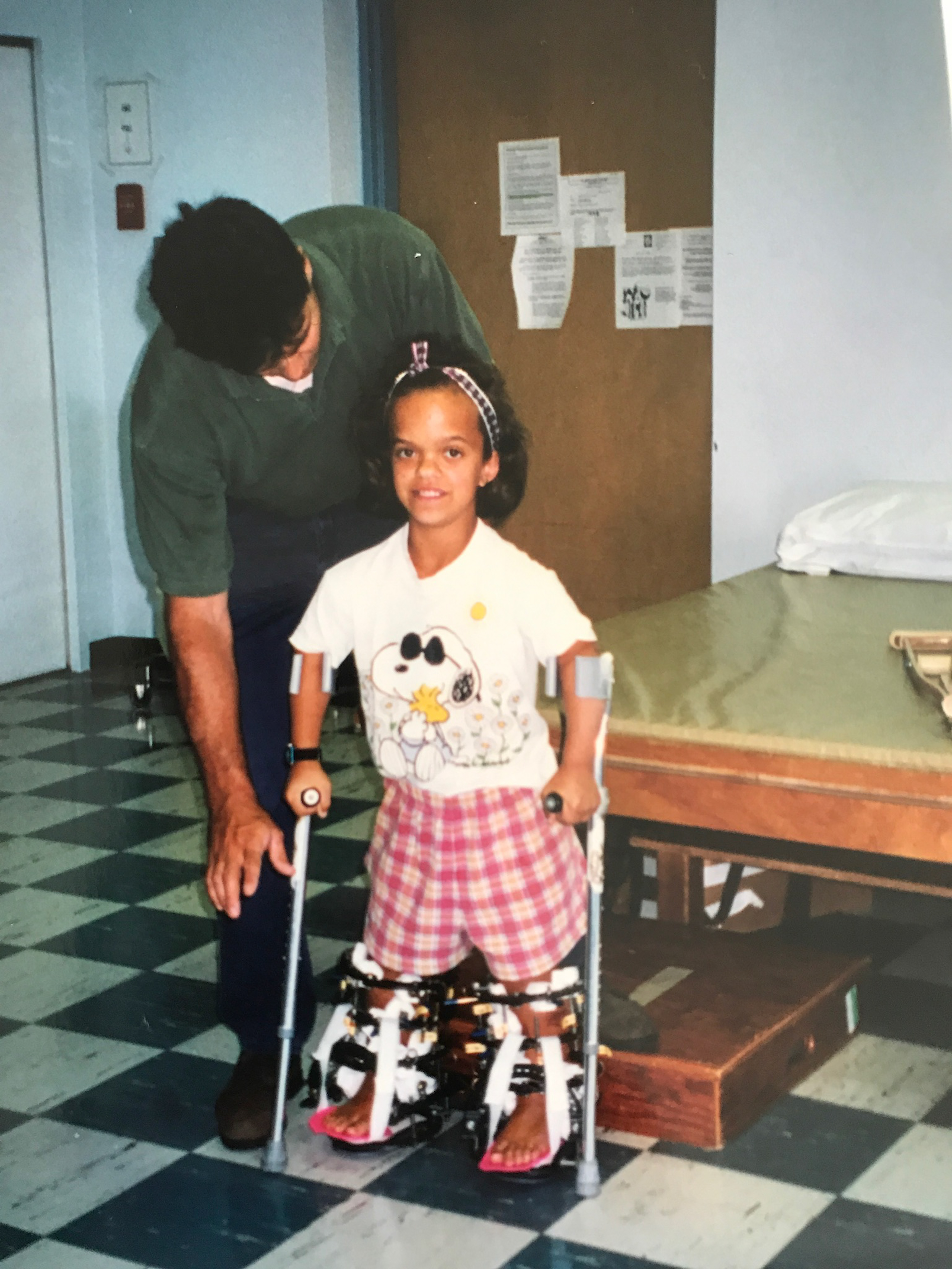 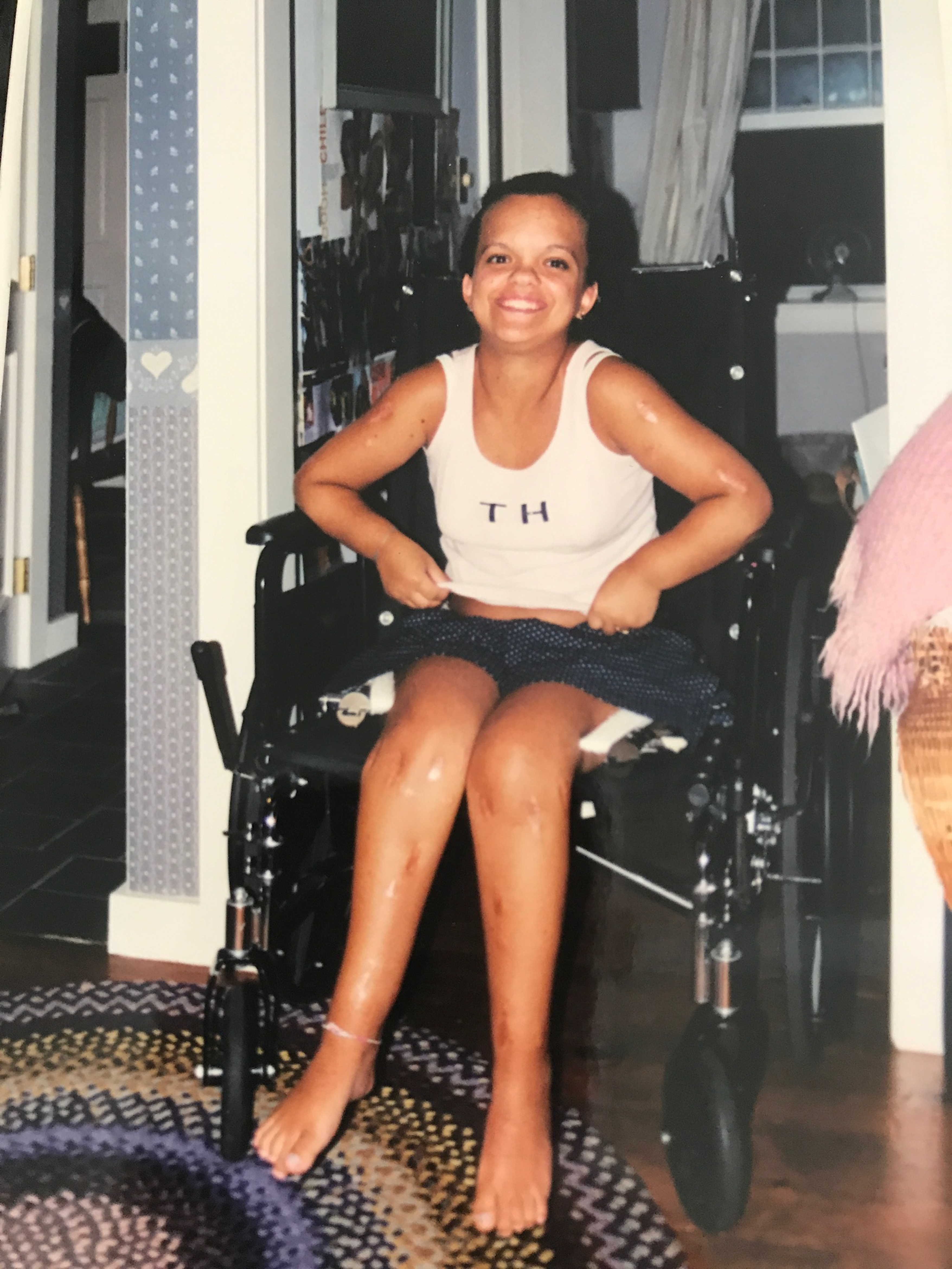 At 12 years old, she went through with her first procedure in June 1998 after discovering a limb lengthening specialist, Dr Paley, in Maryland.

She said: "They stretched out my lower legs, the tibias first, to six inches long.

"When I had my legs lengthened, Dr Paley actually straightened out my legs which were bowing outward. Then I had four inches on my arms.

"When I had my upper legs lengthened, specifically the femurs, Dr Paley also corrected the deformity I had in my hip joint."

She went on to have the procedure repeatedly over the space of four years. Each time her bones would be broken, with external fixators added to help stretch out the healing bone.

Kristen added: “Each month, my limbs would be stretched an extra inch, and then there’d be an extra month for consolidation.

“It was four years of back-to-back procedures and healing.

“In that time, I had to learn how to walk again and to learn to love my scars."

Kristen said: "As a child, I experienced a lot of medical difficulties because of my achondroplasia, like ear infections.

"I also struggled to navigate through public places. Toilets were too high, and I couldn’t reach light switches.

"My school had to adapt everything for me, I had my own table with little boxes to help me get up to my chair."

Kristen’s struggles as a child were key in her decision to go ahead with limb lengthening surgery.

But her decision has caused a stir within the dwarfism community as not everyone agrees with her decision to be taller.

She said: "There are some people in the dwarfism community who claim it to be cosmetic surgery.

Kristen defends her decision as she is now able to navigate the world like everyone else.

She said: "I knew from a young age that I wanted the surgery.

"From the start, they supported me in my decision-making."

After having her first procedure, Kristen was finally able to reach the kitchen counter, enabling her to learn how to cook and help her mum in the kitchen.

At 16, after her limb lengthening procedures had finished, she celebrated by gaining her driver’s licence.

She said: "For me, the surgery was my view into the future.

Kristen said: "I saw the surgery as a way of living a more functional, independent life in a world built for a person of average height.

"A future of being independent and the ability to navigate an average-sized world free of pain.

"Adults with dwarfism tend to have a lot of health issues, and after my limb lengthening, I've delayed a lot of those problems."

With her experience’s achondroplasia and limb lengthening, Kristen is now an advocate for the procedure and a motivational speaker. 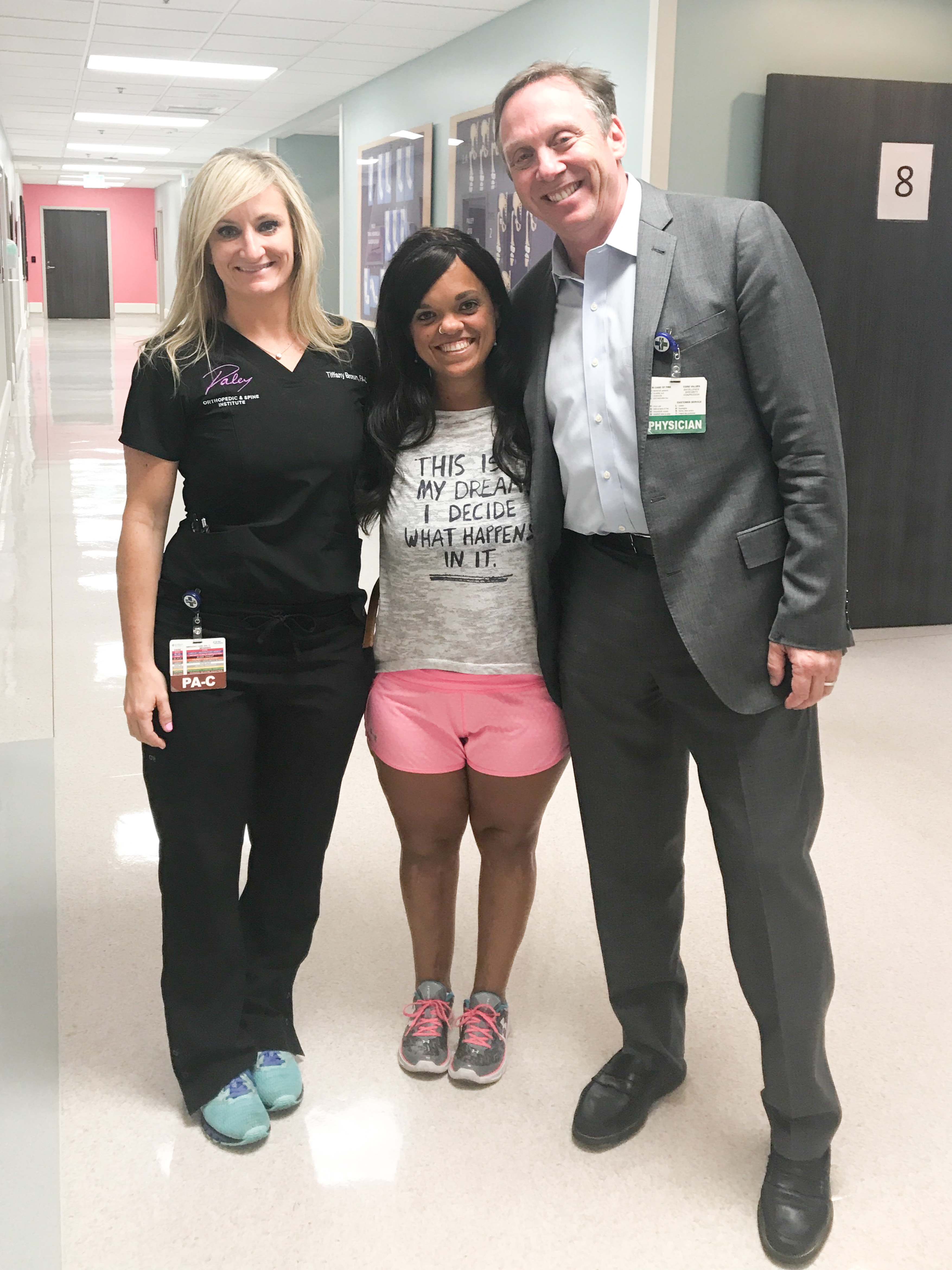 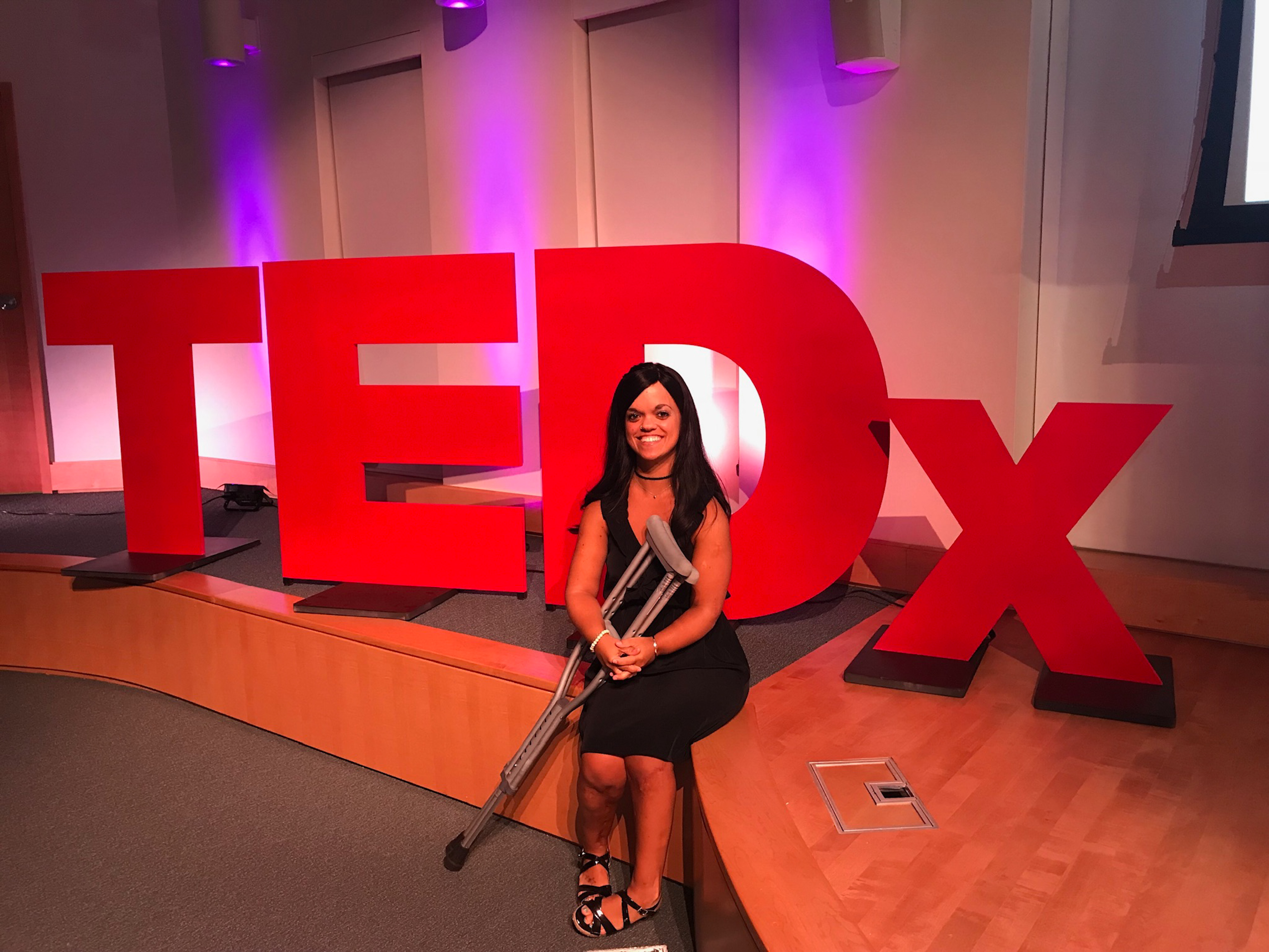 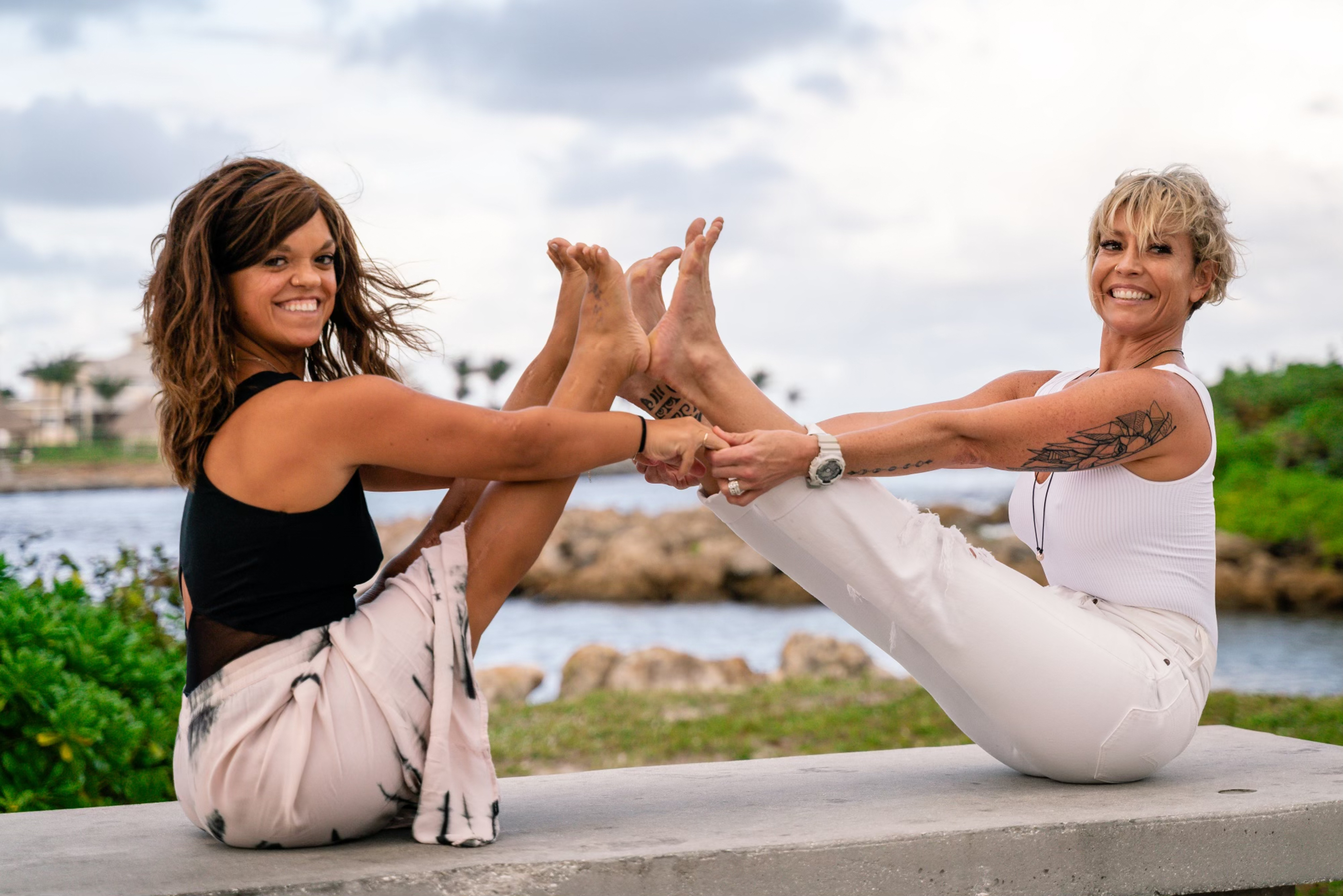 Algerian protesters keep up pressure on Bouteflika to quit