A BAFFLED couple are not gnome alone — as the ornaments keep appearing in their front garden.

Six have been left in the past 18 months. 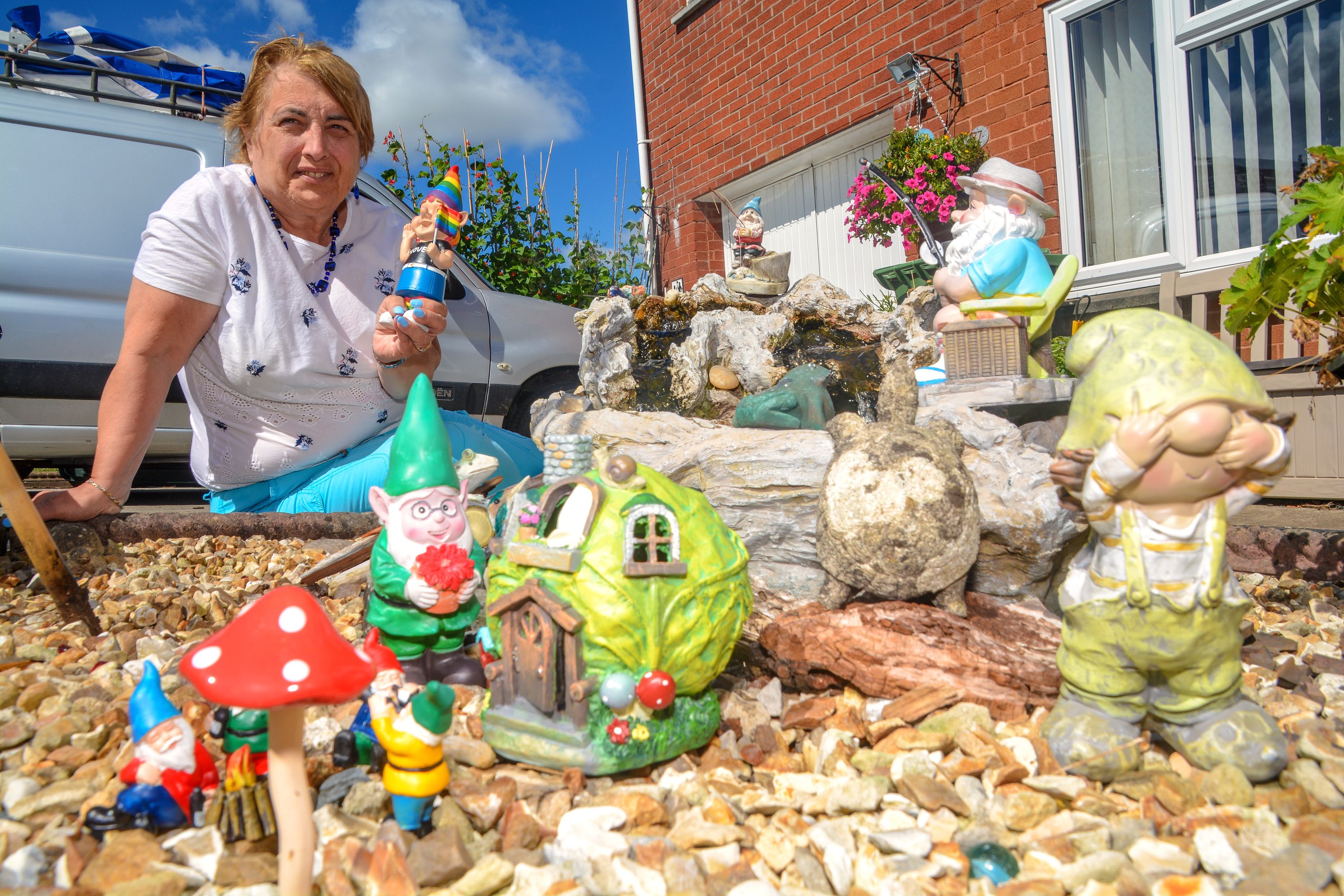 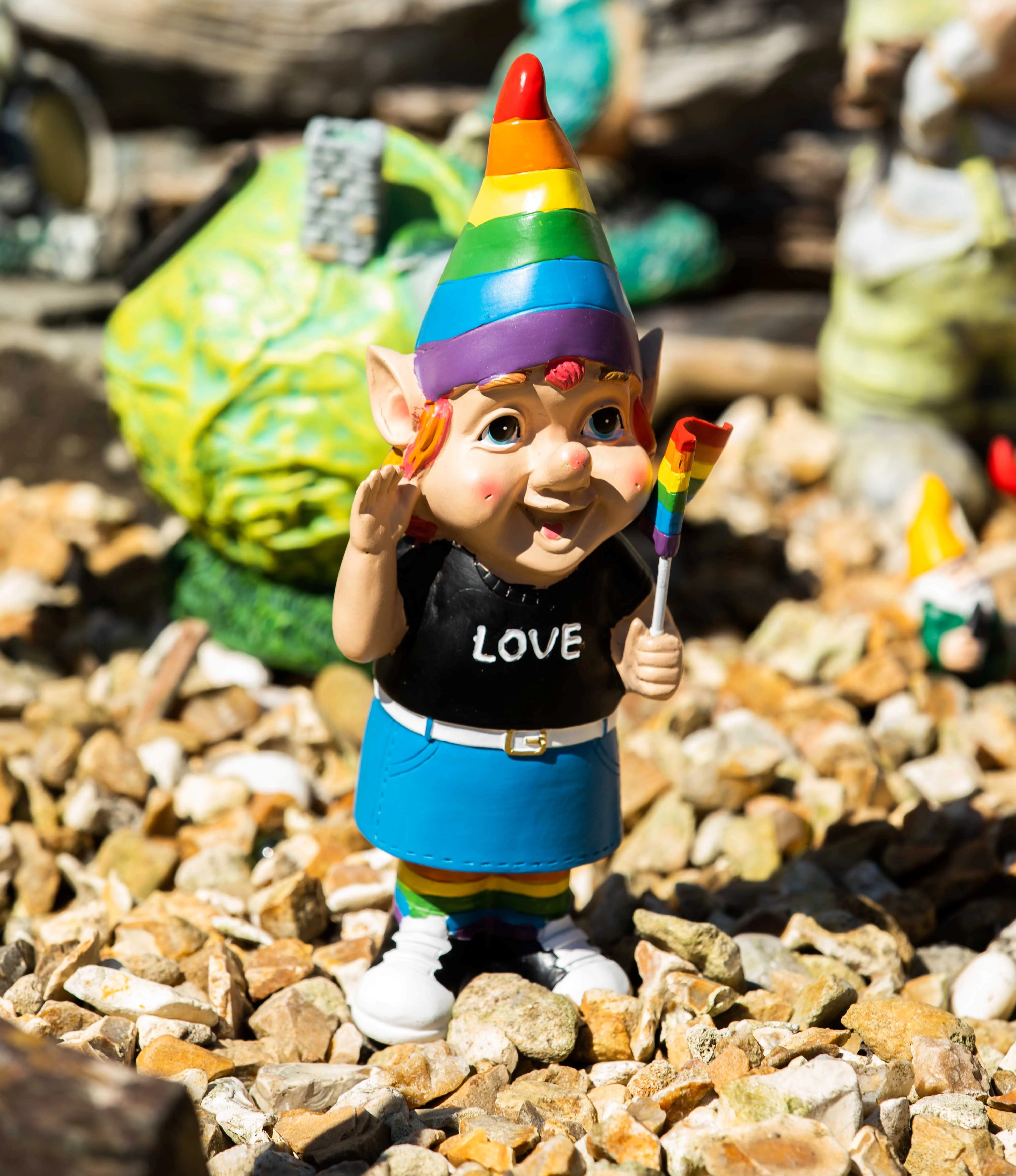 The latest — an LGBTQ+ Pride-themed figure — was three weeks ago while Christine and Stephen Lock were on holiday.

Christine, 66, said: “They seem to be being placed overnight, and I haven’t got a clue who is doing it.

"They are nice but I’m worried I’ll wake up one morning and the garden will be covered. 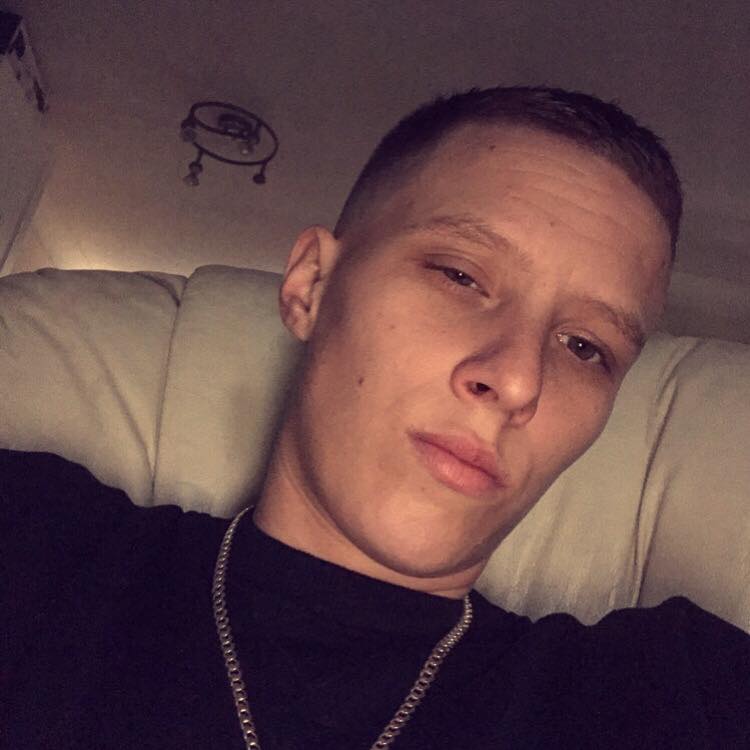 Burglar who stole from neighbour dodges jail because he is transitioning 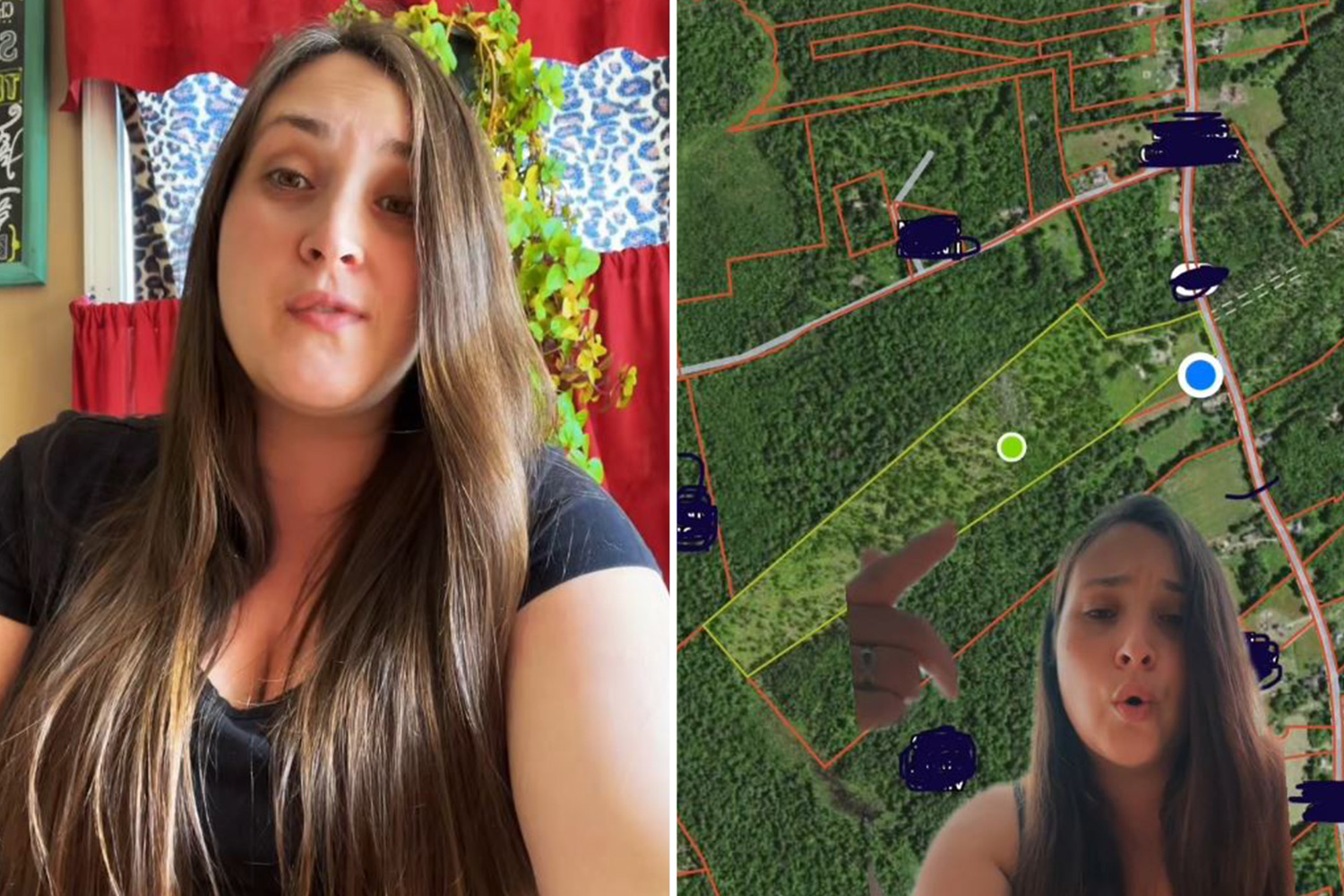 "They looked lonely, so I bought a little ornamental house for them in the shape of a cabbage to socialise in.”

Husband Stephen, 72, mayor of South Molton, Devon, said they found the latest gnome gift after a break to the Isle of Wight.

'Brings me to tears' 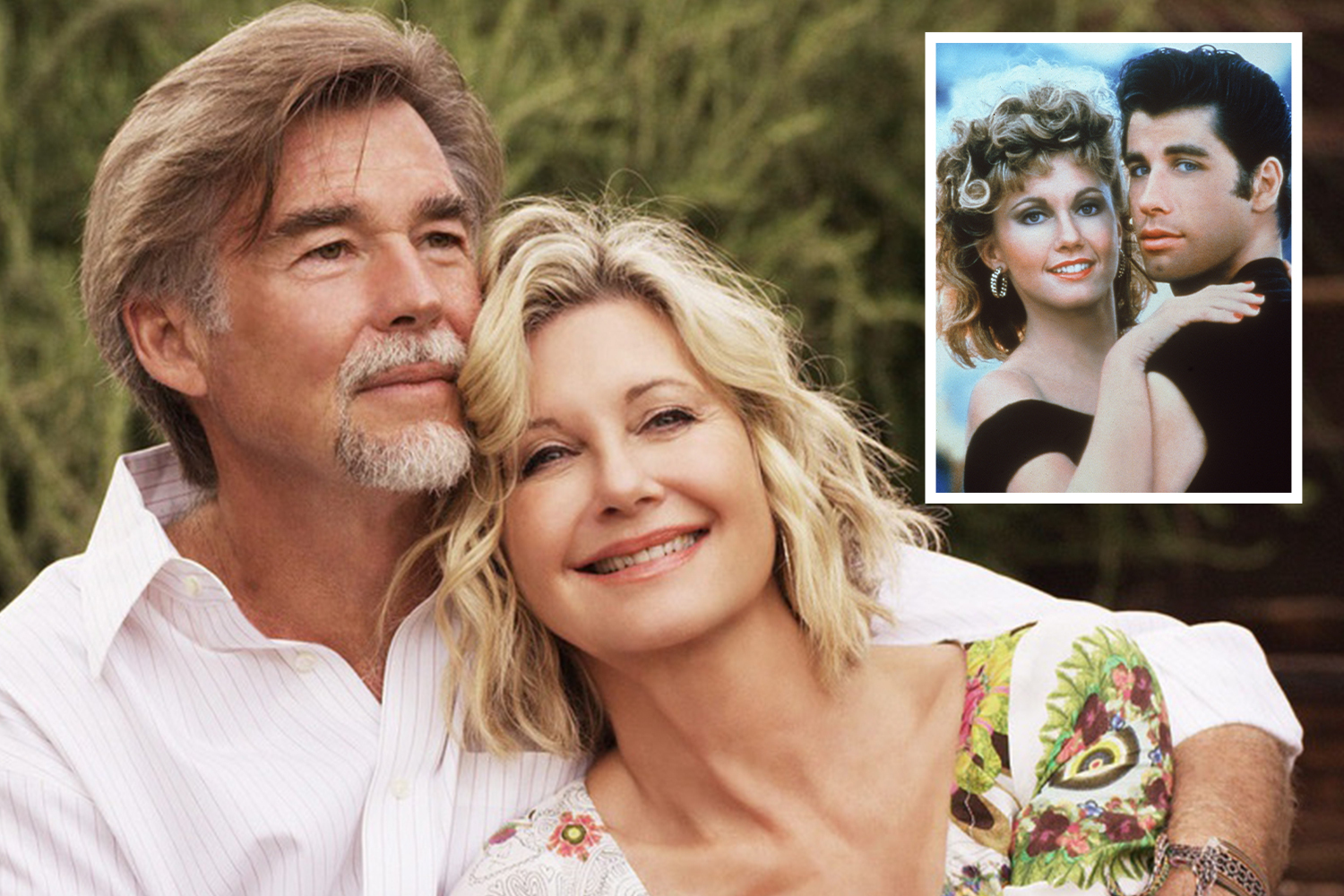 He said: “We came home and found the Pride gnome, thinking, ‘Who knew we were there?’.

“It’s quite interesting to come out in the morning, spot a new gnome and just have no clue where these things are from.

“Christine accused me of putting them there, but I’m far too tight.” 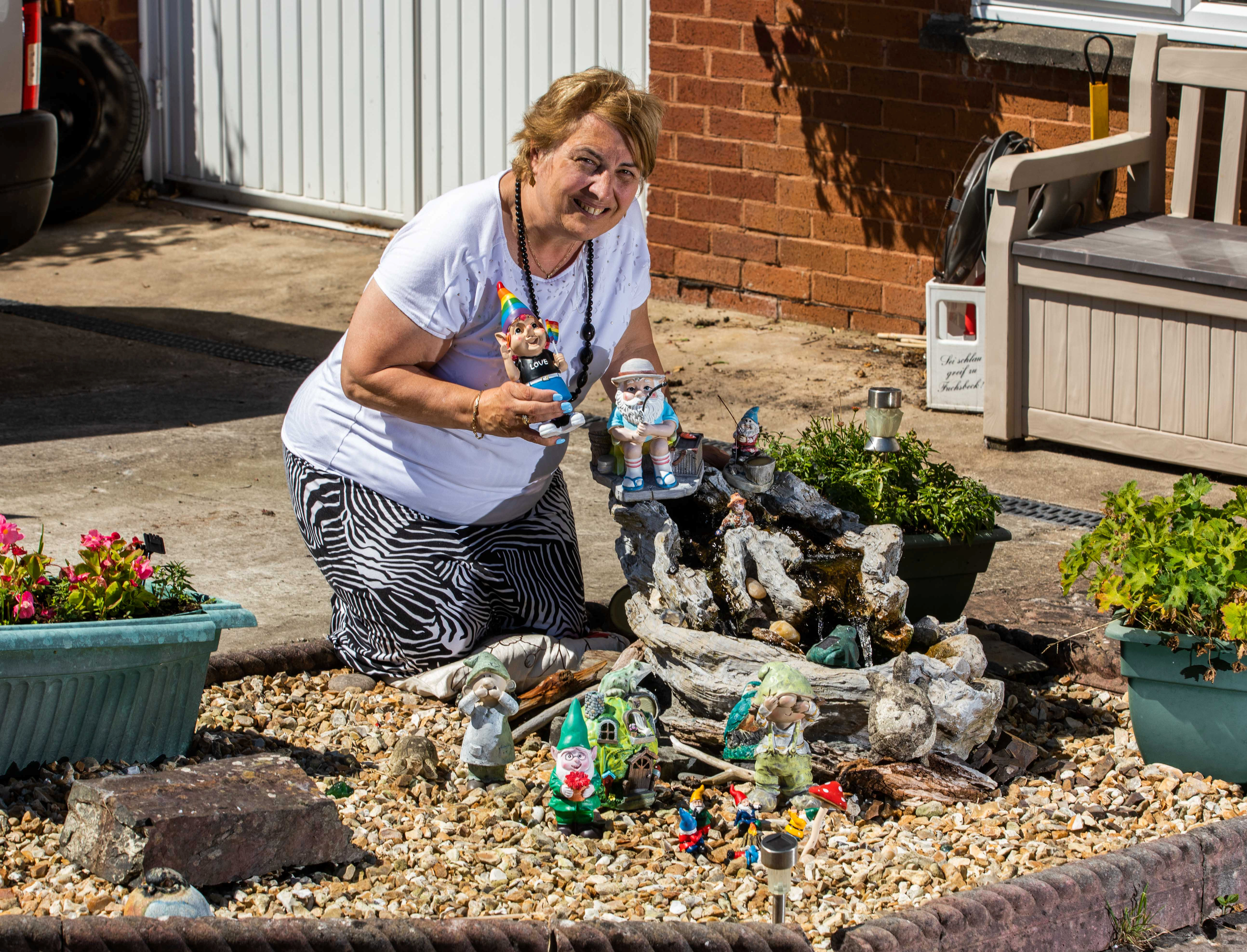 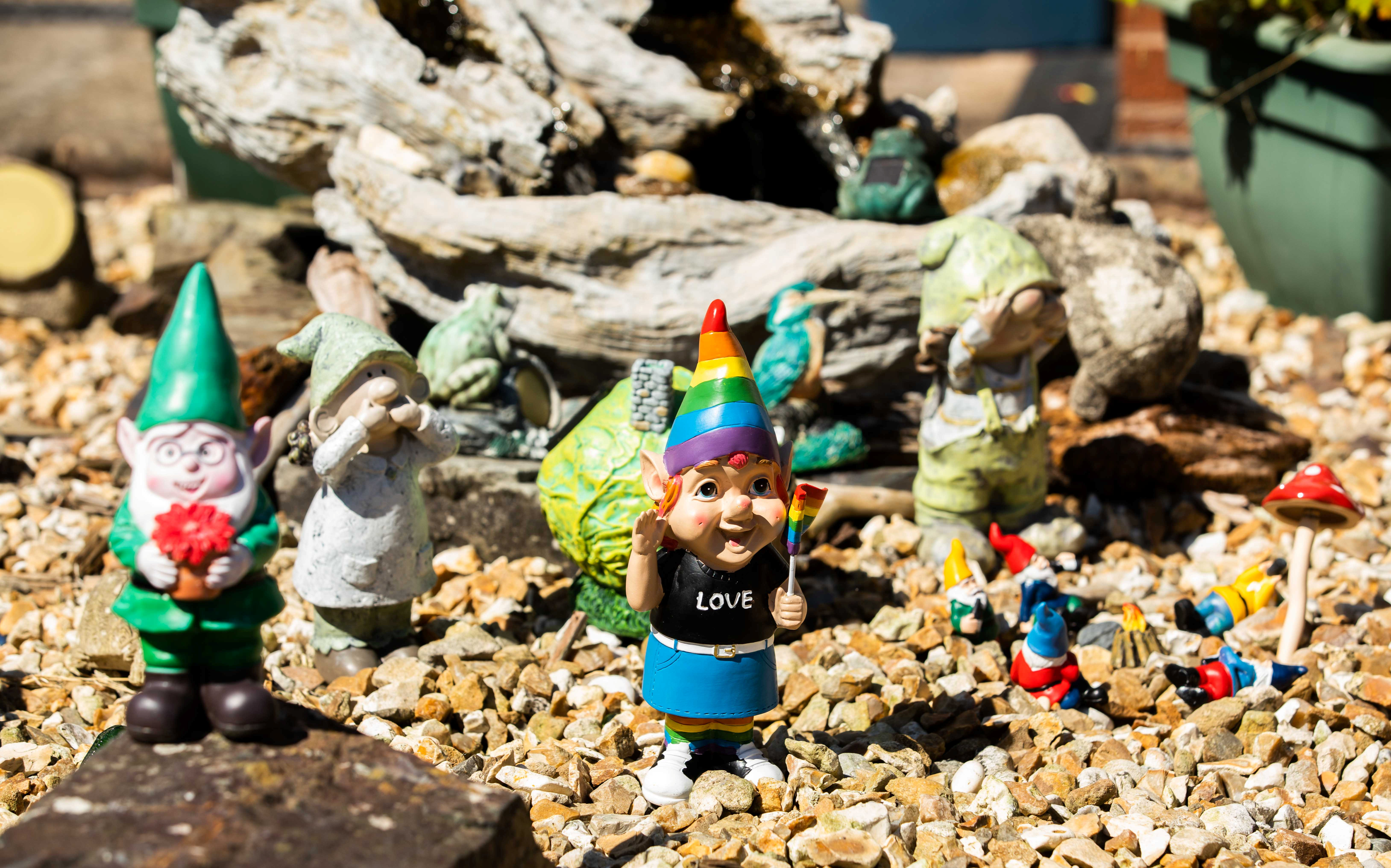