Home » World News » I see aliens EVERY DAY after spotting my first UFO during lockdown – this is what they look like, woman claims

A MISSOURI woman claims she sees aliens every day after spotting her first UFO during the Covid-19 lockdown.

Lily Nova, from St Louis, says that she had her first encounter with aliens in November 2020 after she took up astrophotography to cure her lockdown boredom. 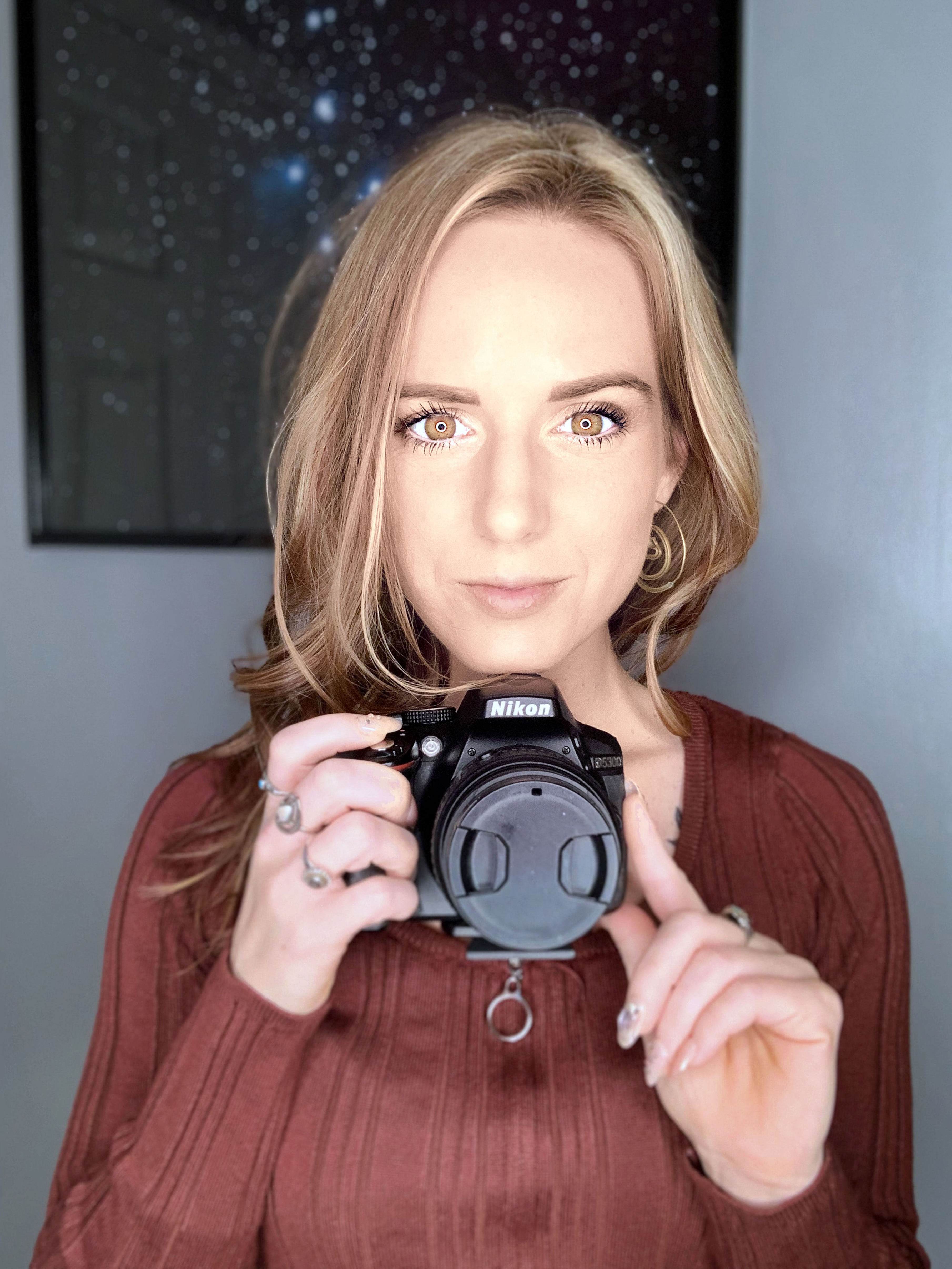 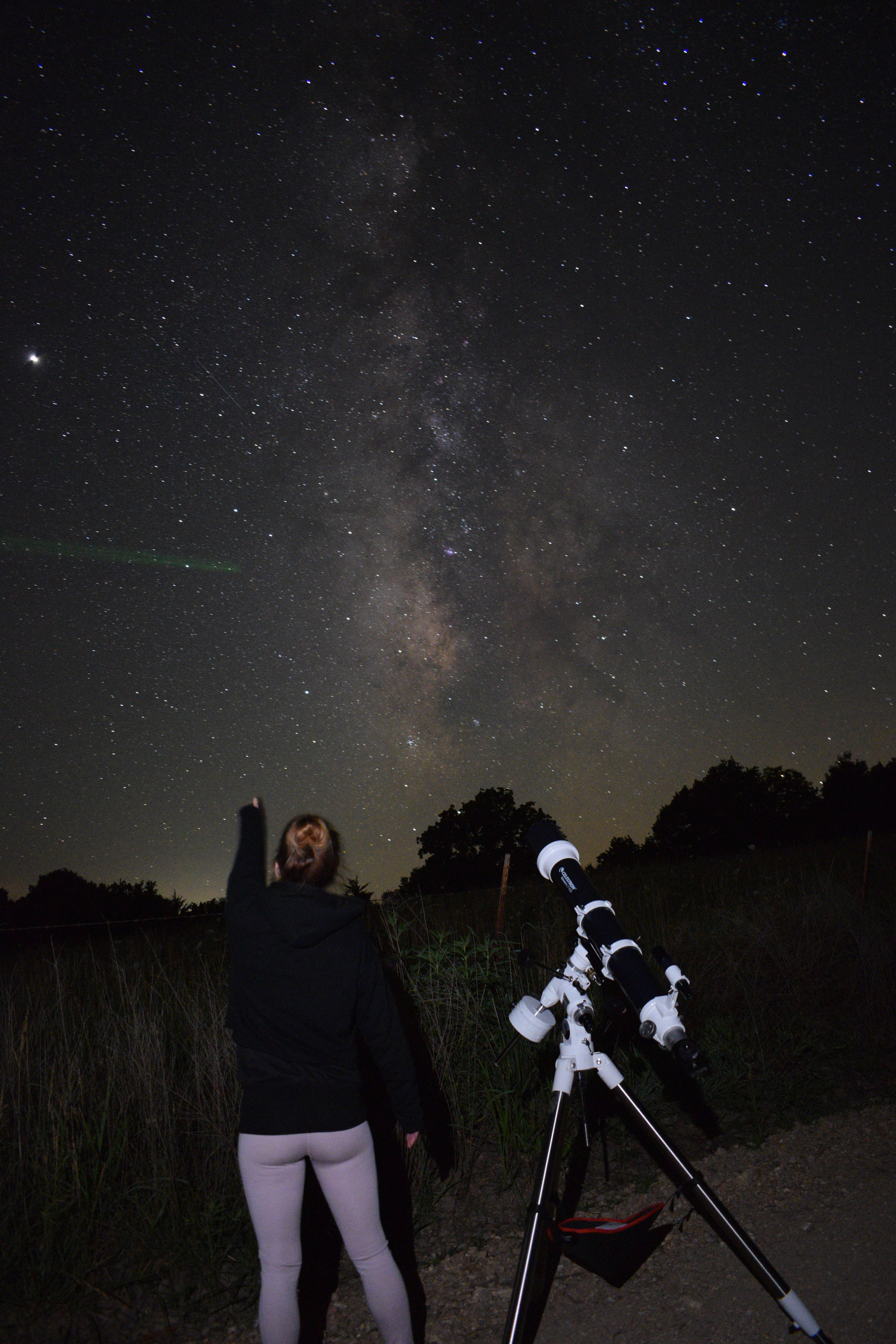 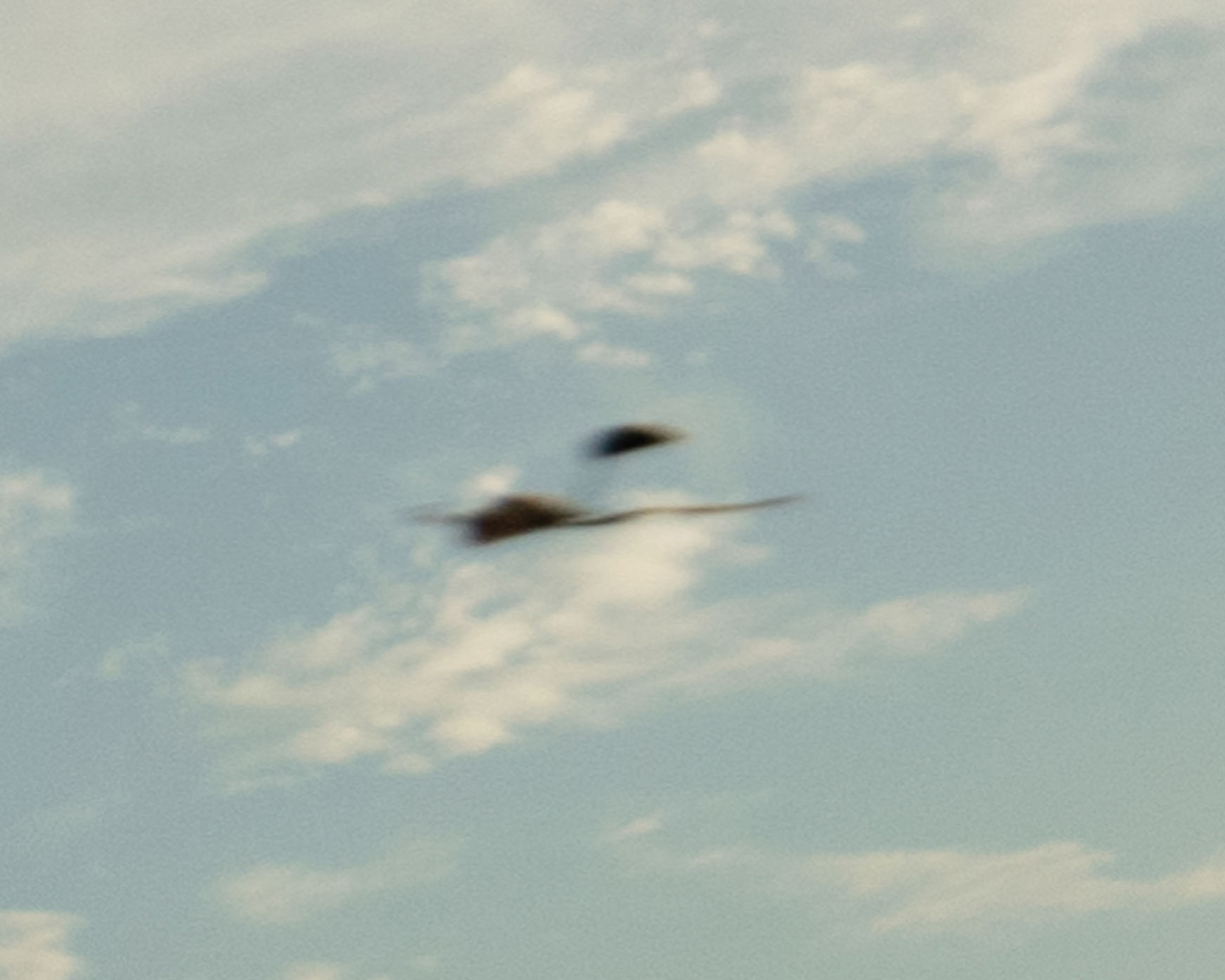 The 29-year-old now claims that since her first experience, she is having encounters with aliens daily and has seen a variety of objects, including metallic ships, black triangles, and orbs that move in an "unearthly manner."

She also says that she has even seen what some of the beings look like during her encounters.

Nova described her first encounter with aliens and UFOs as "very intense."

"I went outside for some fresh air one night and I immediately locked eyes with bright light hovering over the neighborhood," she explained.

"I started investigating and realized it was a UFO. Seconds later I looked away briefly and when I looked back there was a second craft that was much closer.

My brother died on Everest, I want to bring him home, says Spencer Matthews

"I could actually see the triangular shape of the craft."

The UFOs allegedly did some "impressive maneuvers to show that it wasn't a regular aircraft before they disappeared above me."

"It really spooked me because aliens and UFOs aren't something I have thought about much before. It was a total reality-shifting experience," Nova shared.

A couple of months later, she had her second encounter, she claims.

Nova continued: "After that, it kept happening more frequently and now I am having experiences daily.

"During my encounters, I have also been able to see what the beings look like.

"One of the first beings I saw was a girl with light blue skin. She had no hair, but she was very beautiful. She was wearing a skin-tight grey suit and I saw her shipmates standing behind her in the same uniform.

"I have also seen another group of beings with light blonde hair, fair and glowing skin, and bright blue eyes.

"I believe they send images of themselves to me through telepathy. I think they are easing me into an introduction as it would be such a shocking experience for any human to have an alien walk up to you."

Nova believes that the aliens were testing the waters with her after her first shocking encounter as she says they were motioning towards her and knew she was recording. 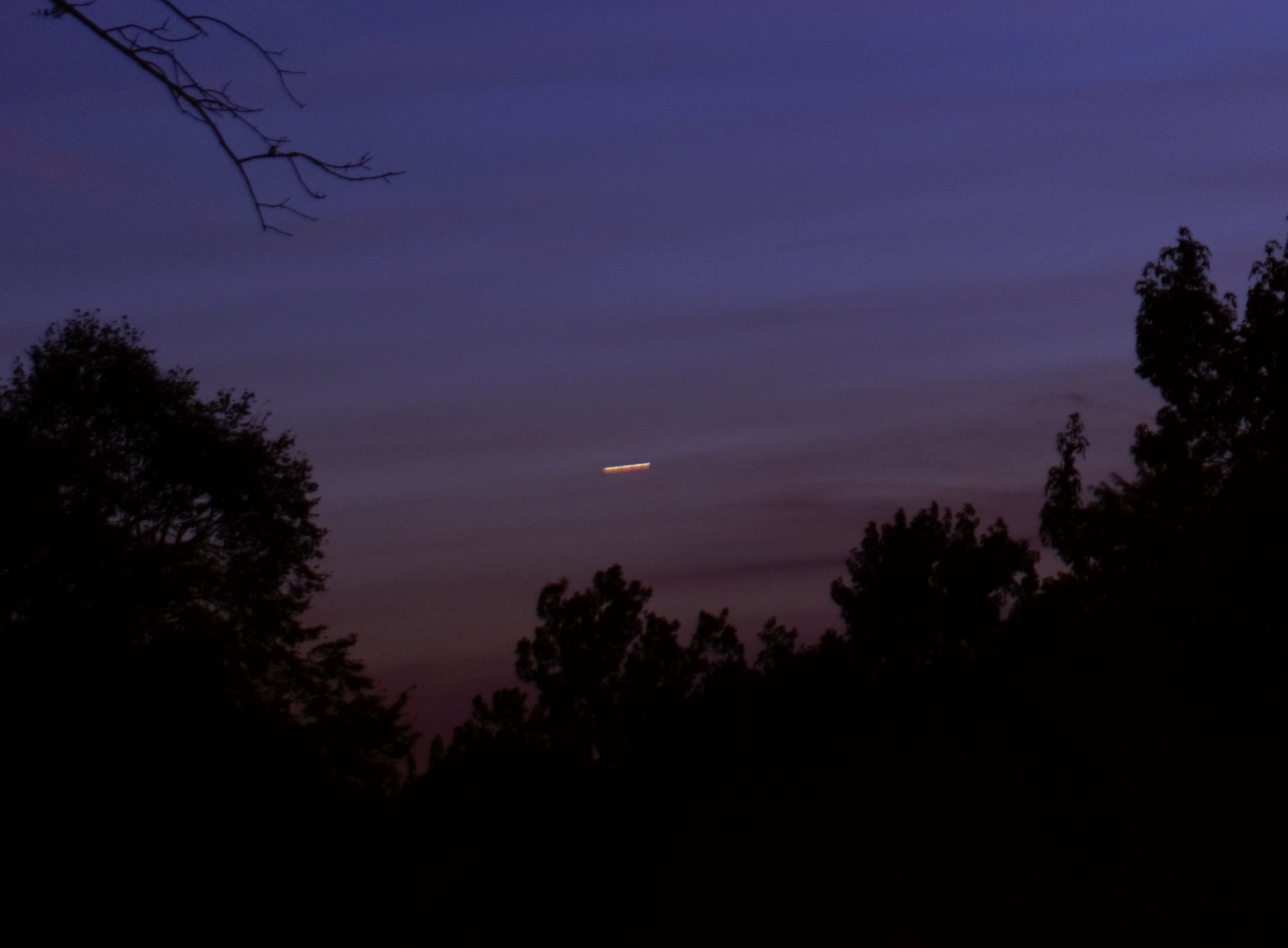 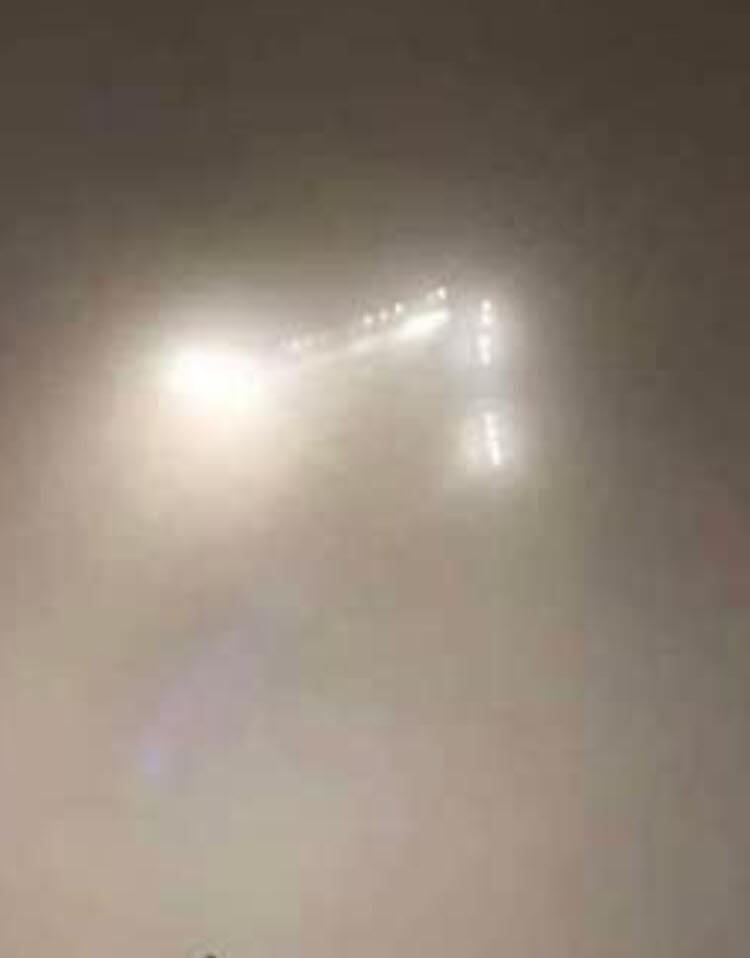 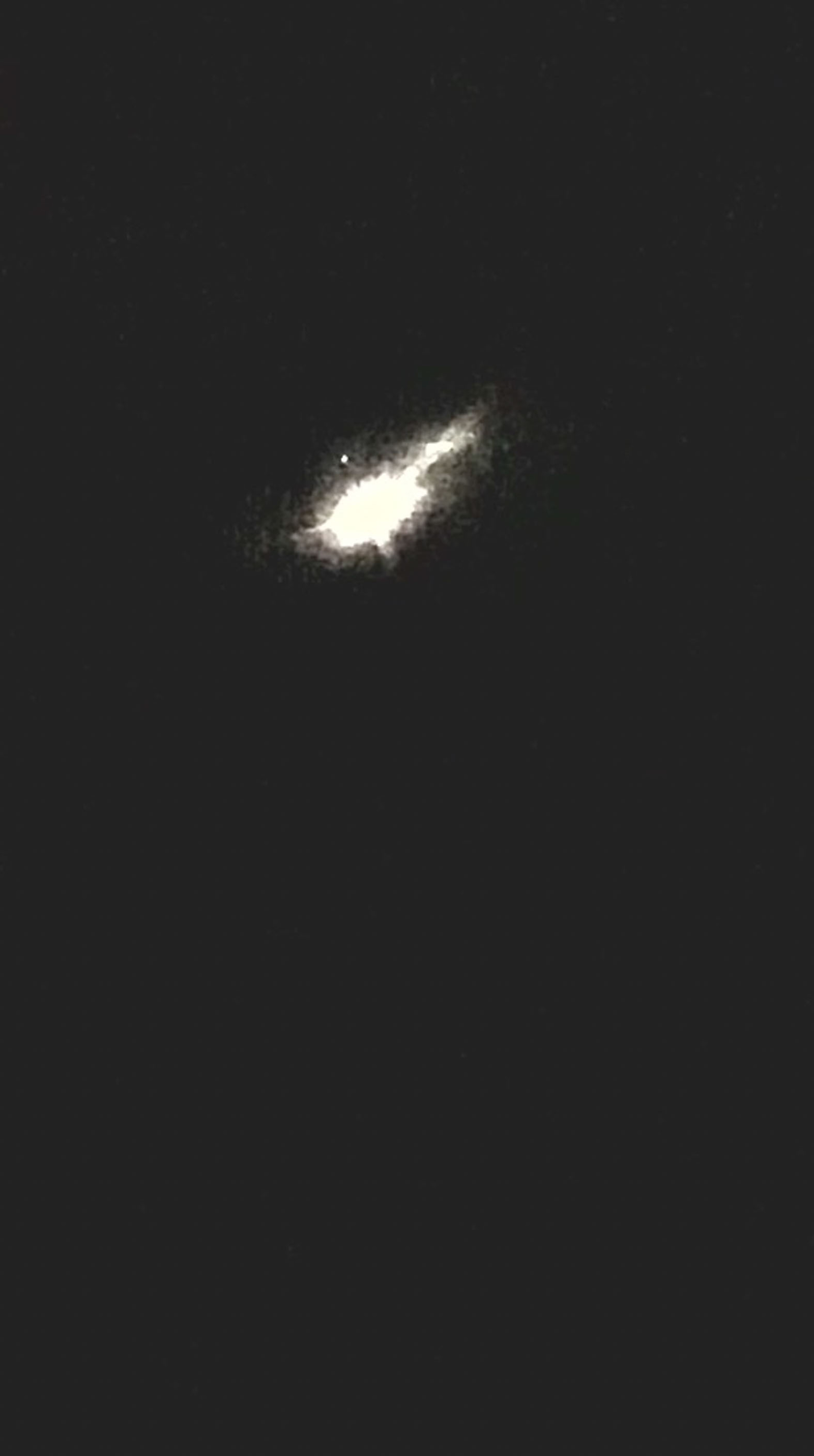