The unnamed woman said the incident, in which the silver TT also blocked her path several times, left her "shook up". 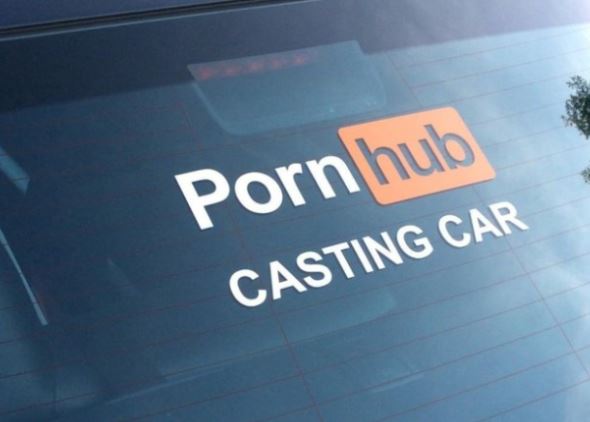 The woman posted on social media after the incident in Armthorpe near Doncaster in South Yorks in the early hours of this morning.

"Eventually stopped – I managed to pass and (he) was then flashing his lights continuously. It really shook me up as it was so early and there was no one around.

"Just to make other girls aware who may be walking the streets or driving in the early hours.”

Social media users also said a car with a similar sticker has been spotted in nearby Rossington.

It is not clear if the two incidents are related. 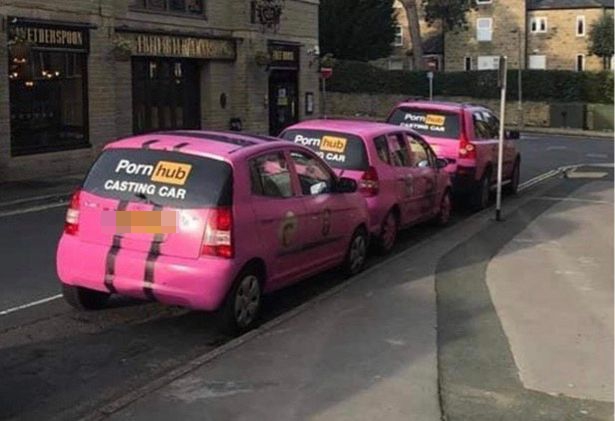 After fleeing fear and death, Afghan evacuees start to hope as they wait to be flown to America