A BOY with dwarfism was banned from an Ikea children's play area by staff who suggested he might DROWN in its ball pit.

Four-year-old Ladd Crowder was left heartbroken after he was refused entry to the Smaland creche. 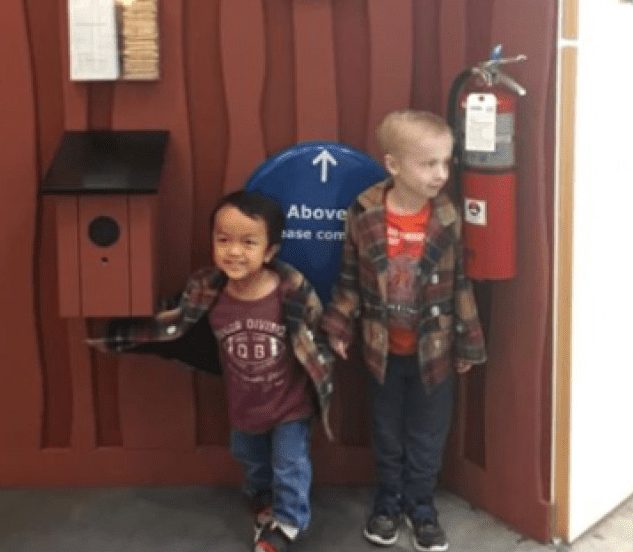 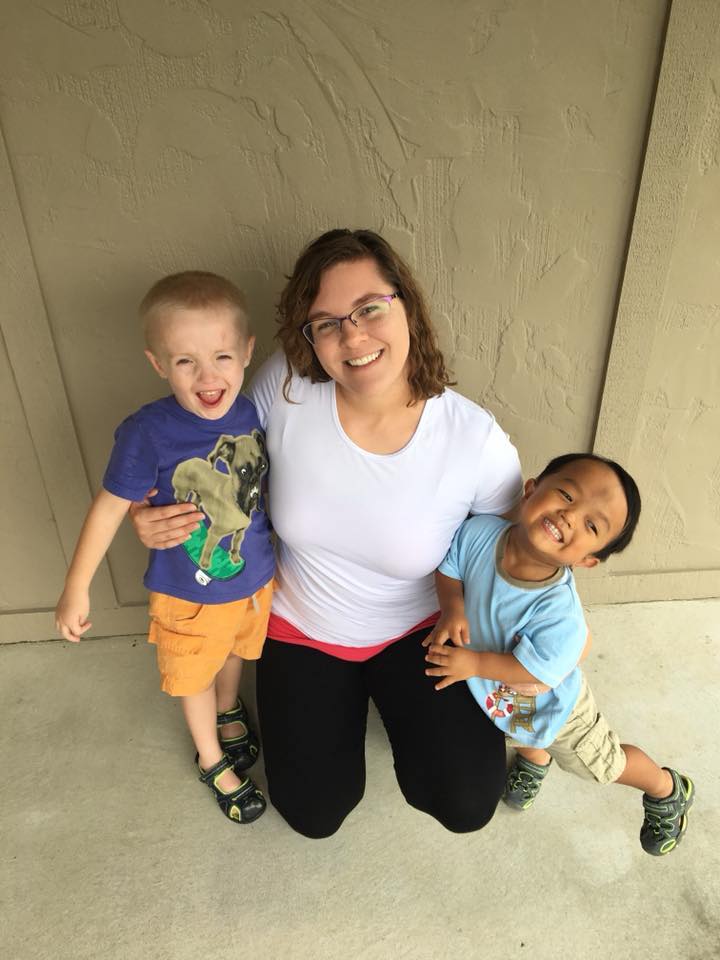 Stunned mum Whitney Crowder claims workers told her that Ladd may get "stuck" in the ball pit and need help getting out.

And managers acted "like our son may actually drown in the ball pit", she alleged.

Baffled Whitney, 32, told Metro US: "The balls are up to his chest while he plays in there.

"This really boggled my mind."

The boys spotted the play area and raced over to join in the fun – but were stopped from entering.

Whitney spoke with staff who said that while Rollie – who does not have dwarfism – could play, Ladd did not meet the 37in minimum height requirement.

After being told he could get stuck in the ball pit, the shocked mum claims she told staff: "It’s not water. He’s not going to drown.

"They’re plastic balls. He knows how to navigate through toys.”

She added: "Isn’t that part of their regular work day?

"Kids might get stuck in the ball pit and they have to fish them out. Certainly that wouldn’t be a big deal."

Store staff allegedly told her that they were following government health and safety rules – despite her boys having enjoyed countless kids' play areas in restaurants and museums before.

When Ikea workers refused to budge, Whitney was forced to tell her boys that the play area was closed to spare their feelings.

The mum accused staff of discriminating against Ladd due to his dwarfism – at which point a worker "winced" and became "visibly annoyed" with her, she claims.

Refusing to take no for an answer, determined Whitney returned to the shop the following day to complain – before contacting Ikea's corporate office.

Bosses replied within a day to apologise and made a promise to retrain managers and workers at all Ikea branches in the US.

Ikea also vowed to ensure children with dwarfism were given exemptions to play in the Smaland area – and gave the Crowders a $100 (£77) gift card.

Returning ten days later, Whitney was pleased to see that Ladd was allowed in to play.

She claims a manager told her: "I know about your previous experiences, I’m sorry that happened. He’s totally welcome to come in."

Pleased Whitney added: "So, they didn’t just say it – they did do it." 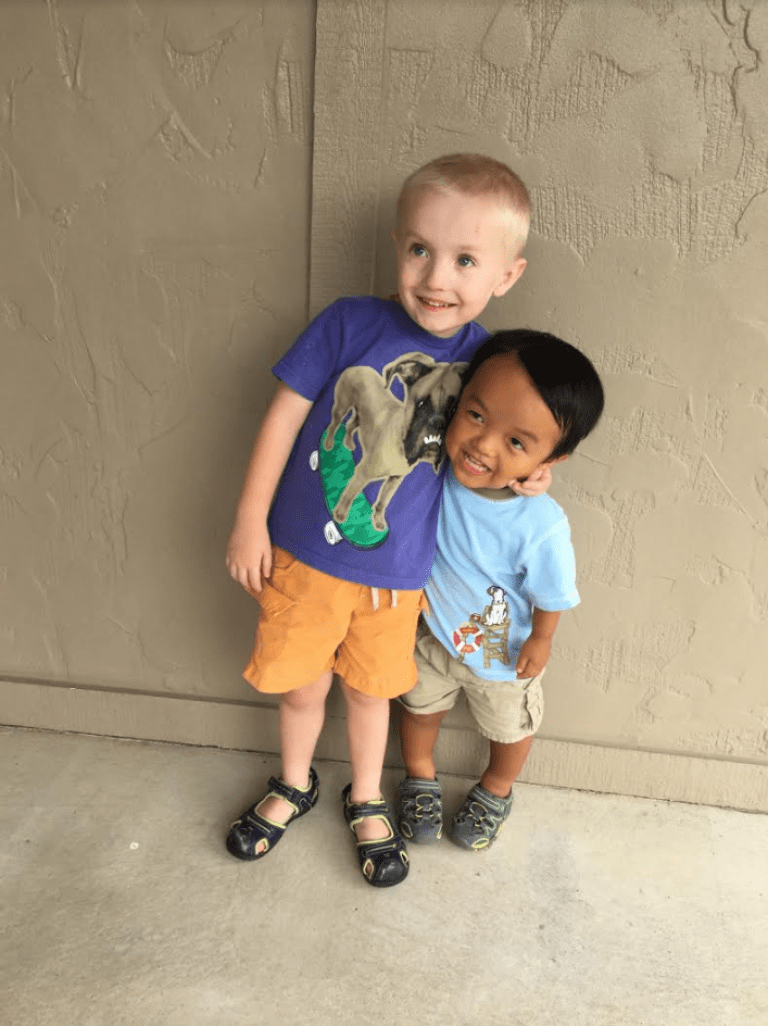 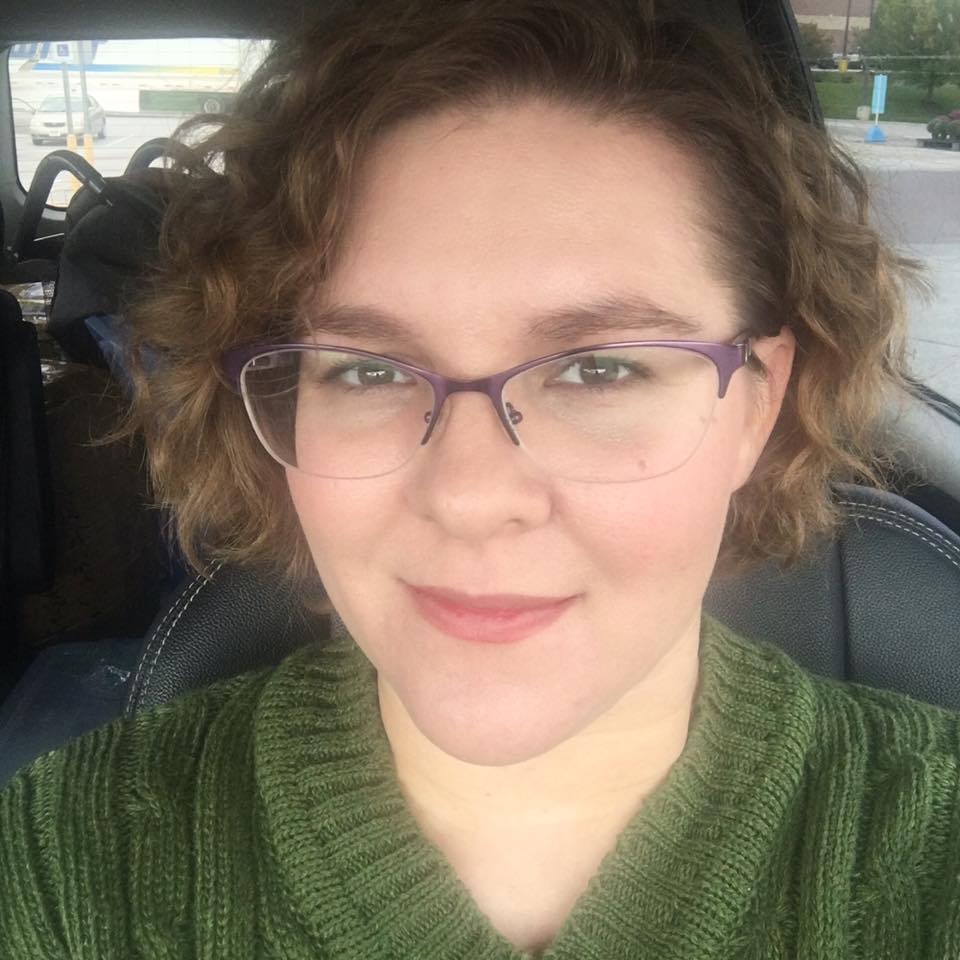