MINNESOTA Rep Ilhan Omar is facing a tough primary challenge, with an opponent who has slammed her as too "distracted with Twitter fights."

Political newcomer Antone Melton-Meaux seems to be gaining quite a bit of traction, and making some experts wonder if Omar will be able to nab a second term, according to Politico. 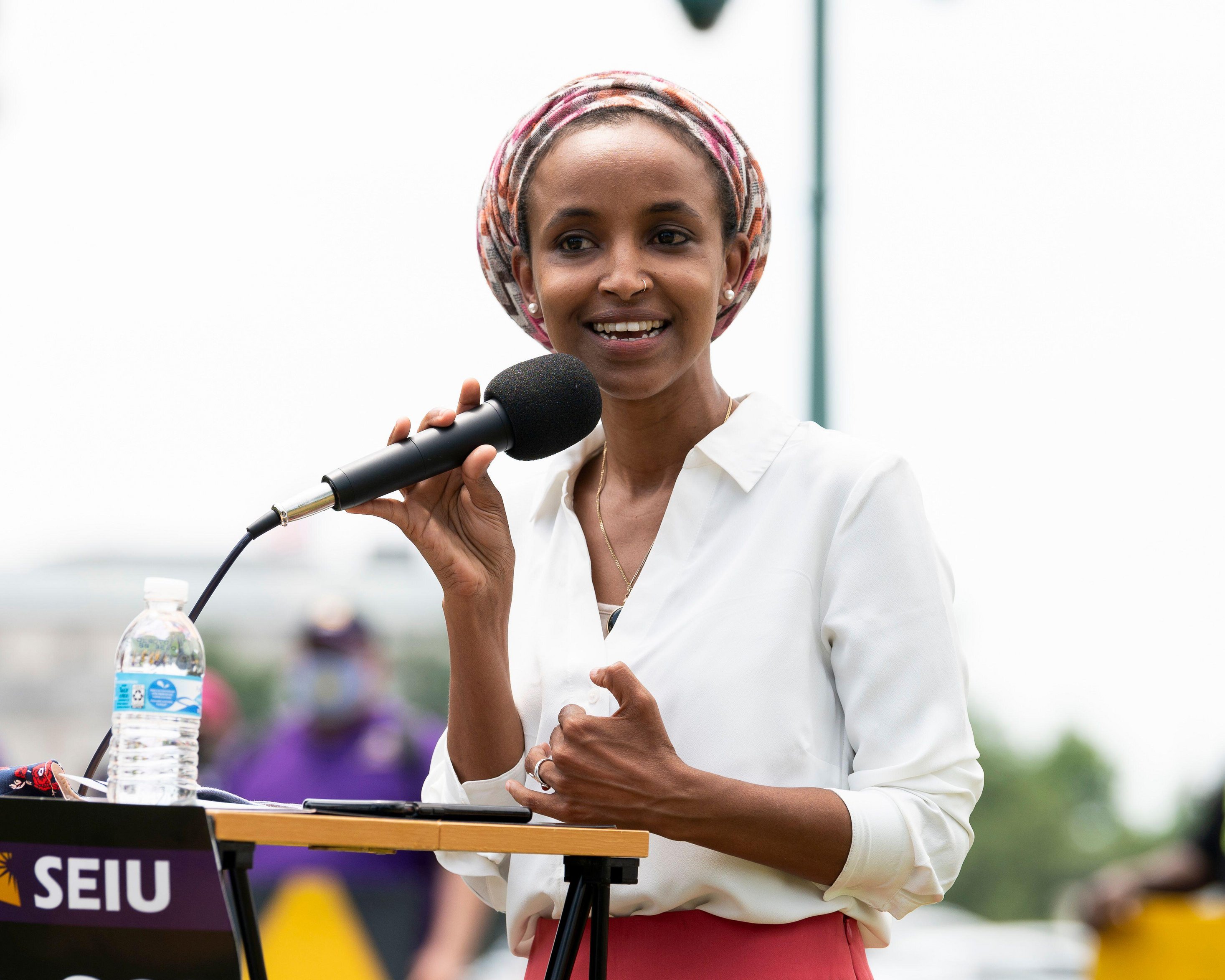 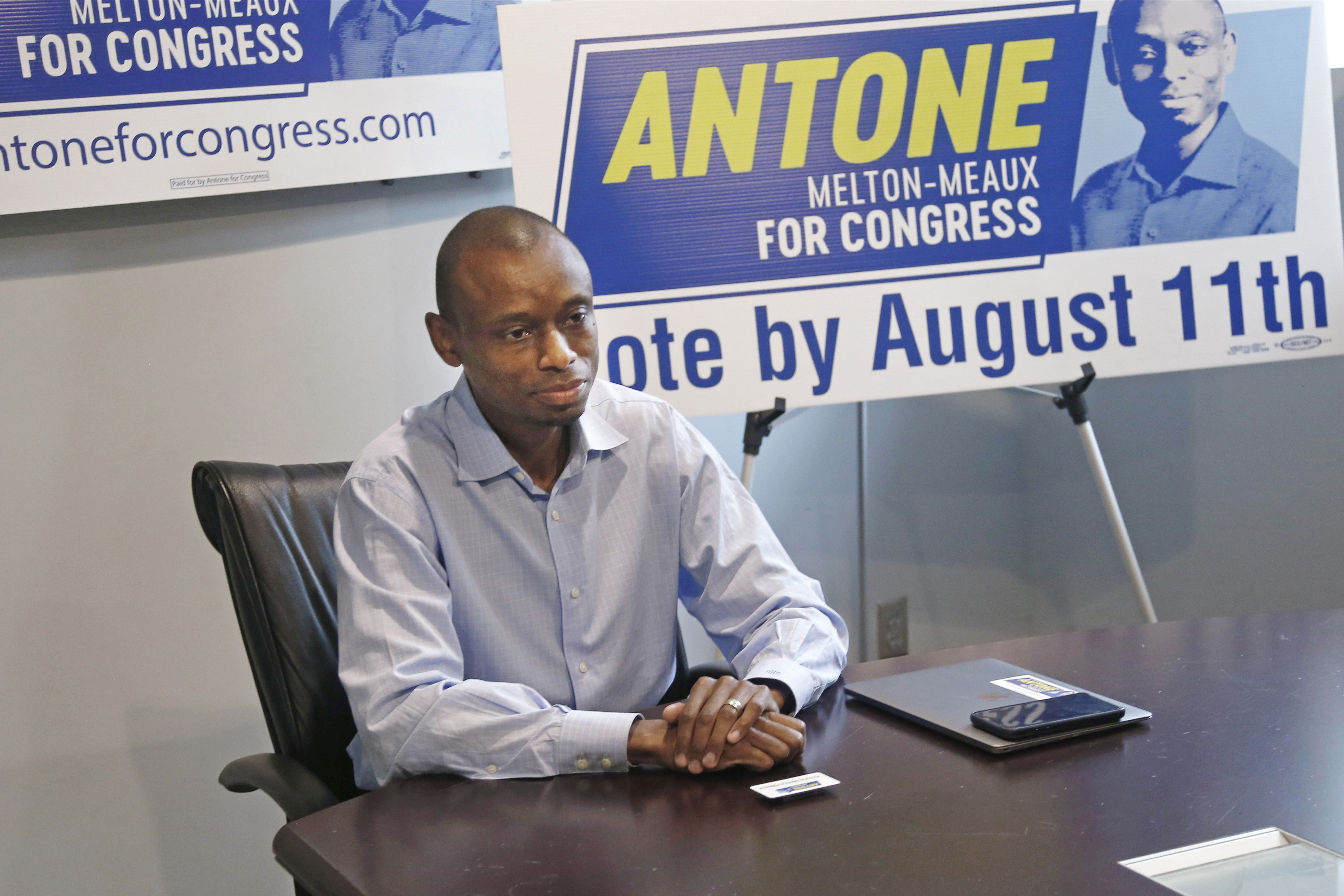 Omar is well-known on the national stage. She's a Somali refugee and the first black Muslim woman to serve in Congress — and she has gone to bat against President Donald Trump on several occasions.

Melton-Meaux appears to be vying to use the national attention Omar has gotten in her first term against her.

"We don't need someone distracted with Twitter fights," he said.

"I don't want to be a celebrity. I want to serve the people, and people are tired of the politics of division and distraction," Melton-Meaux added. 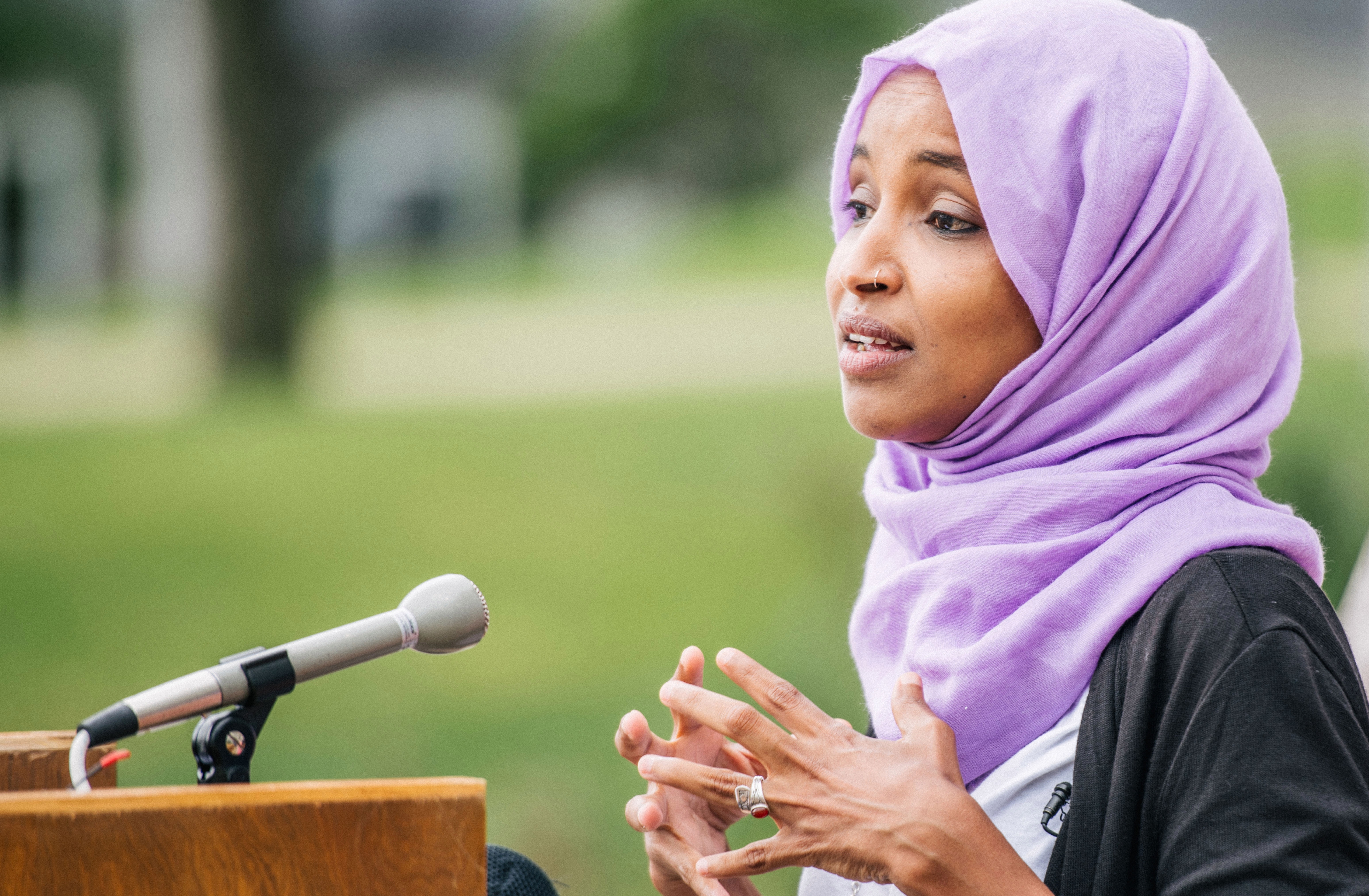 Melton-Meaux, a mediation lawyer, is also reportedly hoping to play up Omar's past comments that have been deemed by some as anti-Semitic.

Omar has made comments in the past suggesting that support for Israel was popular due to campaign donations, that pro-Israel lawmakers in the US had dual allegiances and that Israel had "hypnotized the world," according to Politico.

Omar did apologize in 2019 for comments that she made about support being linked to campaign donations.

Despite the cash, and the critiques of Omar's past comments, she is – as of now – still viewed as the favorite to win the August 11 primary.

The congresswoman's internal polling shows her leading the competition 66 to 29 percent, with a 74 percent approval rating.

However, the Melton-Meaux camp has slammed the poll as flawed.

Anti-maskers are fined just £14,100 on public transport in four months