A MARRIED sex worker has revealed the money she earns as an escort is the only way she can "keep my head above water".

The woman – known as Lucy – says her husband worries about her safety, but doesn't get jealous, Bristol Live reports. 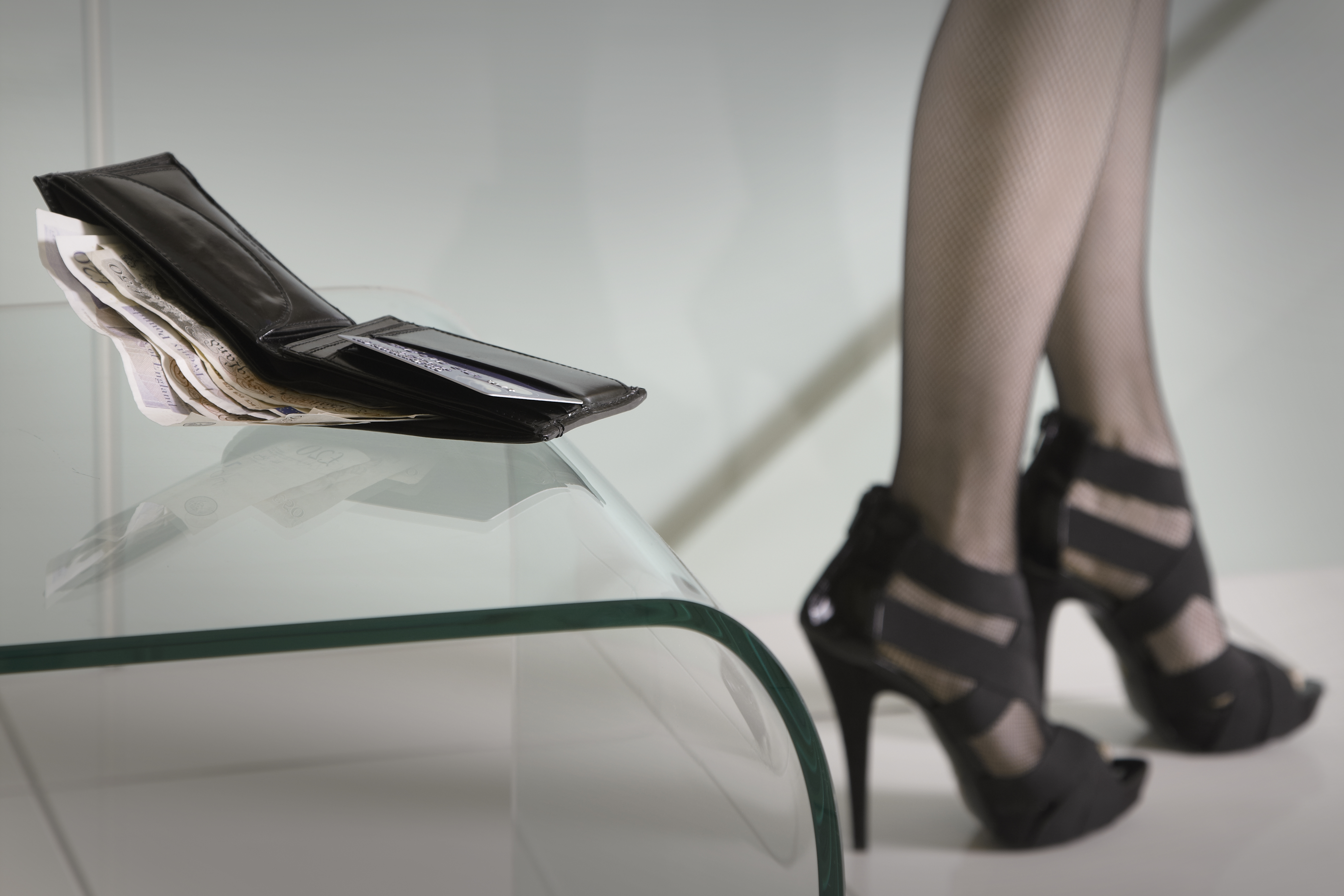 She has worked in the sex industry for the past 10 years and is currently a part-time escort, but works other jobs so she has something to put on her CV.

Lucy returned to the industry last week after a two-year break when she was only seeing one regular client, and said she was mainly relieved to be back.

But she also fears for her own safety and the impact the work has on her relationship with her husband.

Lucy – not her real name -told Bristol Live: "I have stopped before but I never seem to be able to keep my head above water without it.

"You never know what is going to happen – you could lose your job or my husband could leave me.

"Sex work to me is now a safety net. It is something I can fall back on rather than being totally reliant on it."

Prostitution itself is not illegal but other activities such as soliciting in a public place, kerb crawling, owning or managing a brothel and pimping are crimes.

Lucy said she deals with men, women and couples, but doesn't like clients coming into her personal space.

Lucy has agreed with her husband he should call the police if he can't reach her 15 minutes after she has seen a client.

I have stopped before but I never seem to be able to keep my head above water without it.

Her husband also knows to call the police if she uses a designated code word.

Speaking about her clients, she added: "I do not think sex work is ever just about the sex.

"People seek other things from a sex worker such as intimacy or even counselling.

"I think there is something powerful in having someone you can talk to that isn't part of your day to day life and sometimes people feel safer exploring their sexuality with a sex worker."

She worked five years as a stripper before immigration problems pushed her into escort work.

Lucy said: "I was really angry about the immigration issue, but I was not heartbroken about going into escorting.

"I was worried about my safety sometimes, but I did not feel uncomfortable about the work itself.

"There are lots of people out there who have had to go into sex work due to immigration problems and do not enjoy it."

If buying sex was made illegal, clients would be very reluctant to give us their numbers and would therefore make it harder for us to screen clients.

Her "civilian job" is minimum wage and doesn't cover her bills.

She works as an escort up to six days a month and normally books a hotel to see several clients throughout the day.

But she said she's concerned about a bill going through parliament which could make paying for sex a criminal offence and decriminalise selling sex.

Lucy said: "If buying sex was made illegal, clients would be very reluctant to give us their numbers and would therefore make it harder for us to screen clients.

"You would also have fewer clients coming through so you may have to bring your rates down." 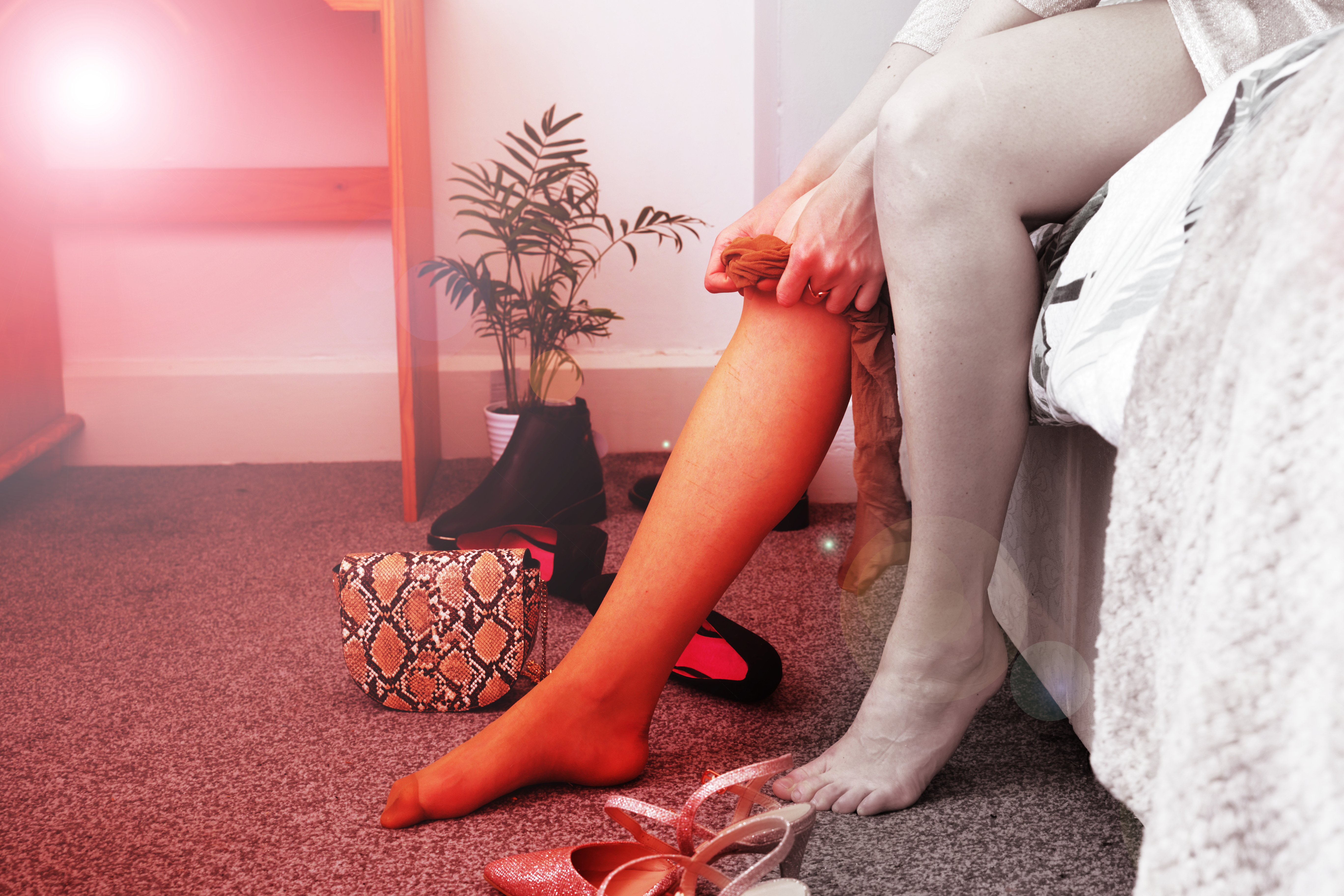