AN EX-ARRIVA bus driver has revealed the most disgusting things she has found on her bus – including used sanitary products.

Charmane Isabella, from Leeds, made the grim finds after inspecting her bus after every shift – finding a variety of different items. 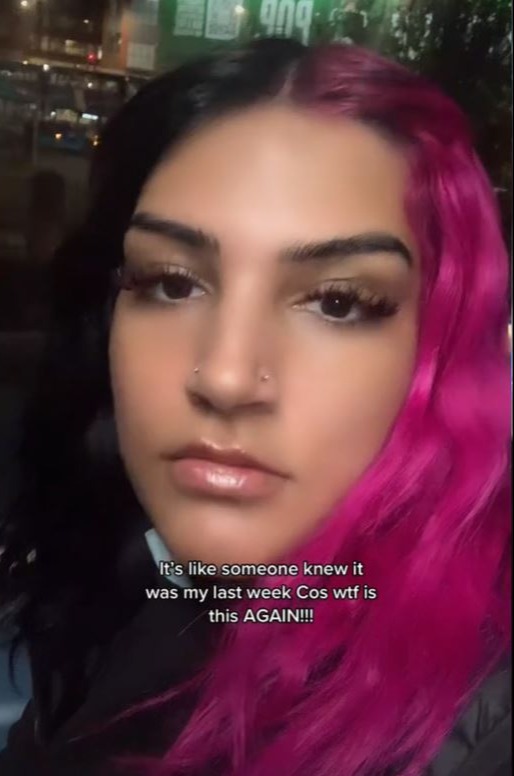 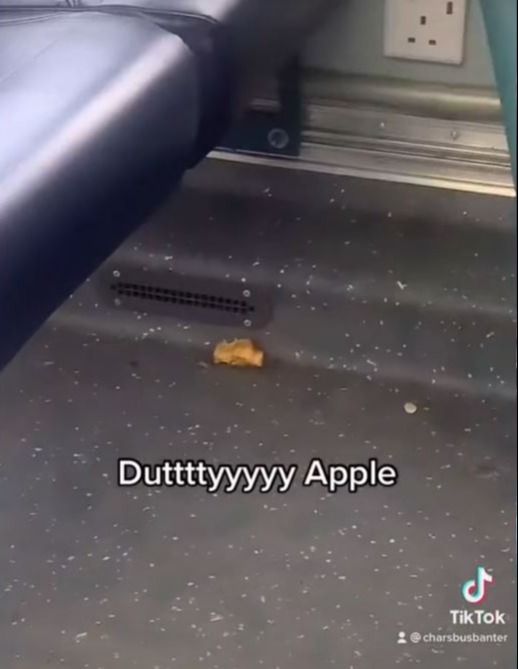 The former bus driver almost got fired for posting the videos of the horrific items, and even claims that a passenger smeared their own faeces over the bus seats.

TikTok star Charmane has branded her customers as “nasty” for the things that they leave behind.

She discovered a used tampon and sanitary towel, as well as rotting fruit, empty cans and tubs of Vaseline.

The videos on her TikTok account, which has 880k followers and more than 45 million likes, left viewers “disgusted.”

Her “disturbing” findings have amassed 15k likes and millions of views – with the most common debris left being empty fast food containers.

She also claims that the more “interesting” finds are always on the top deck of the double deckers – away from prying eyes.

Dragons' Den millionaires slammed my idea – now it's worth £86MILLION

Posting the footage she said: “Nearly got sacked for posting these videos but now I don’t work there I can post what I want.”

She went on: “Let's see what’s been left on my bus today. Some Vaseline, needed some actually my lips are dry boy.

“A top, I think, layer up,  keep warm. Now up to where all the interesting stuff goes down, Maccies rubbish of course it’s a given.

“There was nowt left for me to munch on though –  disappointing I was hungry hunny.

“Then I found two quid gonna run over to Greggs get myself some munch.”

Charmane then complained about a customer “wasting chocolate” before adding “it's like someone knew it was my last week because wtf is this again” after discovering a used sanitary towel.

A second video captioned “this was the one that got me in the most trouble” showed a rotting apple core and the used tampon.

“Dutty apple empty Red Bull can – it’s supposed to give you wings but I was still stuck in traffic for hours and nearly weed myself.

“I can’t believe what I saw next. This is the most disturbing thing I think I’ve ever seen on my bus. Vile.

“Some of you are nasty.”

Arriva declined to comment as Charmane no longer works for the company.

Charmane has documented her shocking finds on TikTok: 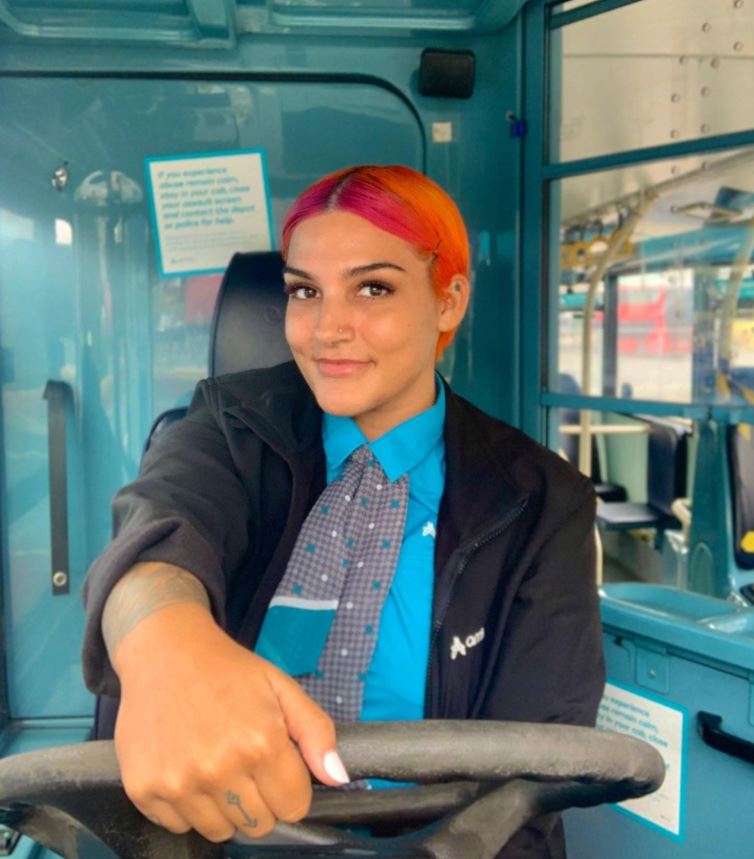 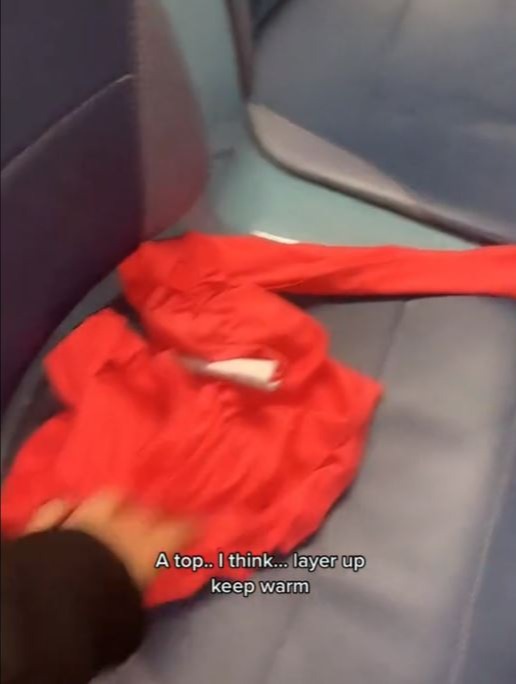 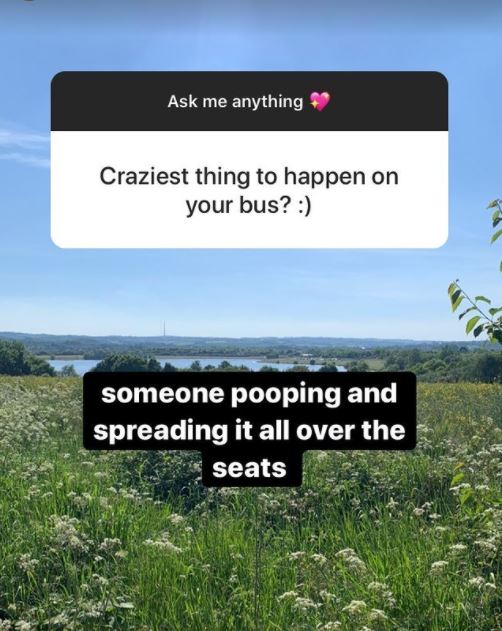 Powerball ticket worth $1 million is sold in Brooklyn

Police 'threatened to come for family' of Mayor abuse victim