NEW DELHI (Reuters) – India will lift restrictions on people’s movements and communication links in Kashmir in the next few days, the government said on Friday, responding to criticism of the tightest clampdown in the troubled region in years. 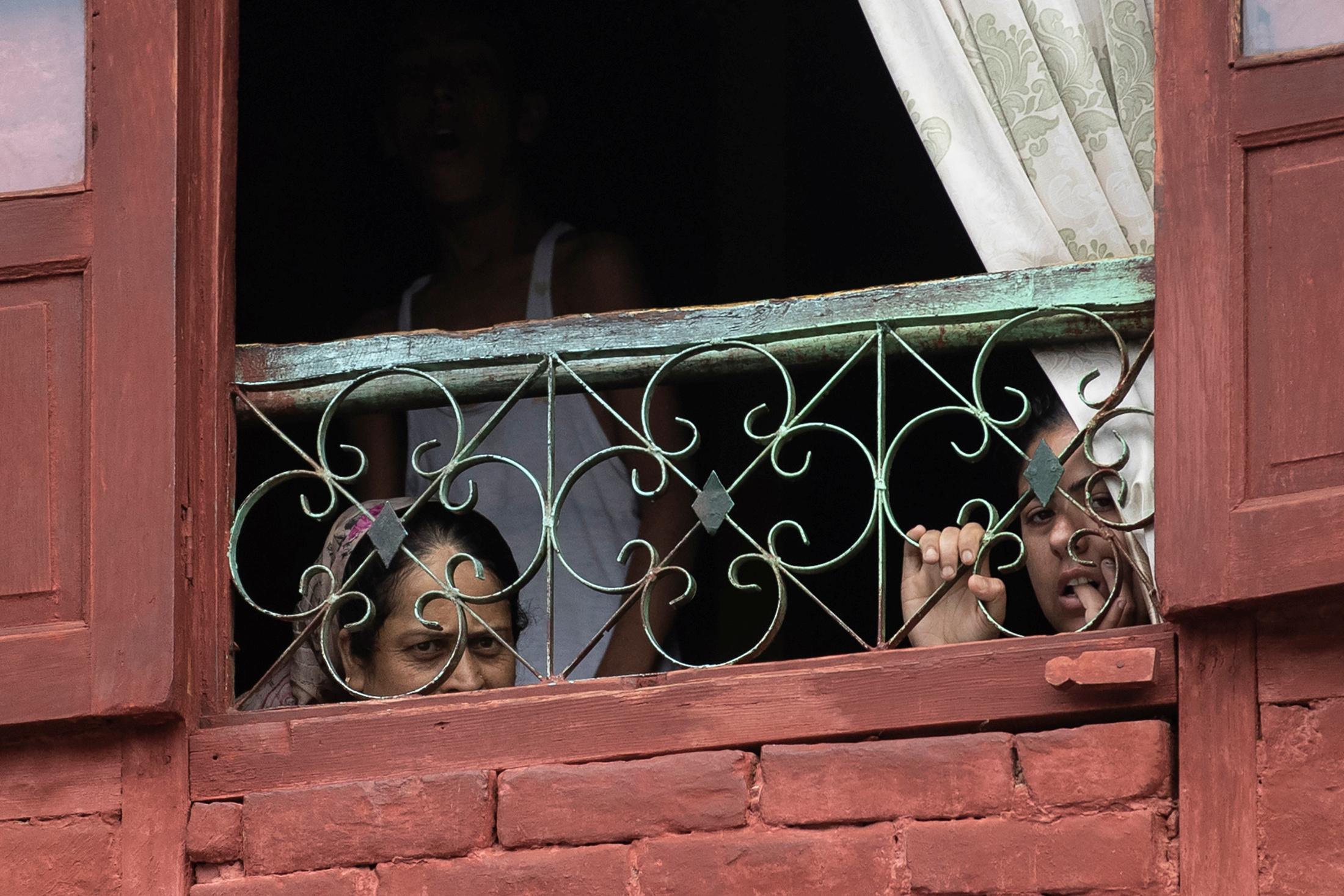 Telephone and internet links were cut and public assembly banned in Kashmir this month just before New Delhi removed the autonomy the Muslim-majority territory enjoyed under the Indian constitution to head off mass protests.

The lockdown of the Kashmir Valley, home to nearly seven million people, has drawn widespread criticism and on Friday, India’s Supreme Court heard a petition from a newspaper editor seeking to restore communication links so journalists can work.

Anuradha Bhasin, executive editor of the Kashmir Times, told reporters outside the court she was unable to reach her staff because phone lines, both cellular and landlines, and the internet was down.

Government lawyer Tushar Mehta told the court security forces were reviewing the situation and planned to lift the curbs over the “next few days.”

Indian channel NDTV, citing unnamed sources, said schools will likely open on Monday. Hundreds of political leaders and activists remain under detention, some of them in prisons outside Jammu and Kashmir.

Prime Minister Narendra Modi’s government has said the revocation of Kashmir’s special status was necessary to ensure its full integration into India and speed up development.

The move has raised tensions on the heavily militarized border between India and Pakistan in Kashmir where Islamabad said three of its soldiers were killed in cross border firing.

India has accused Pakistan of violating the ceasefire.