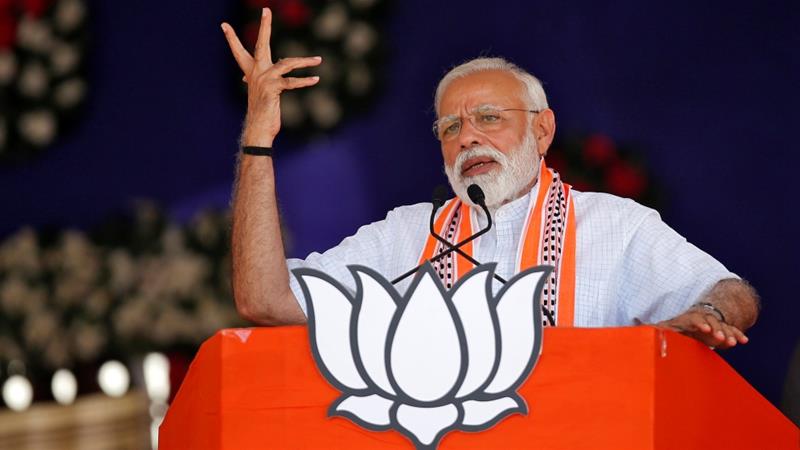 India has raised with a special UN agency a rejection by Pakistan to let Indian Prime Minister Narendra Modi use its airspace, local media reported on Monday.

According to Press Trust of India (PTI) news agency, India has sought intervention by International Civil Aviation Organization (ICAO) over Pakistan’s refusal to allow Modi to fly through its airspace, as he leaves for Saudi Arabia on Monday for a bilateral visit.

On Sunday, Pakistan’s Foreign Minister Shah Mahmood Qureshi announced that his country denied Modi permission to fly through its airspace.

“Today is October 27, a Kashmir Black Day, and we rejected the Indian government request in view of their violation of human rights and their atrocities in Indian Occupied Kashmir,” Qureshi had said.

According to Indian sources, the government had sought overflight clearances that were granted by other countries as per the prescribed ICAO guidelines.

“India will continue to seek such overflight clearances,” PTI quoted sources as saying.

Who are Claudia Lawrence's parents?