NEW DELHI/MUMBAI (Reuters) – Twitter Inc has 10 days to file written answers to questions from a parliamentary panel in India, its chairman said on Monday after meeting with the U.S. company’s head of policy. 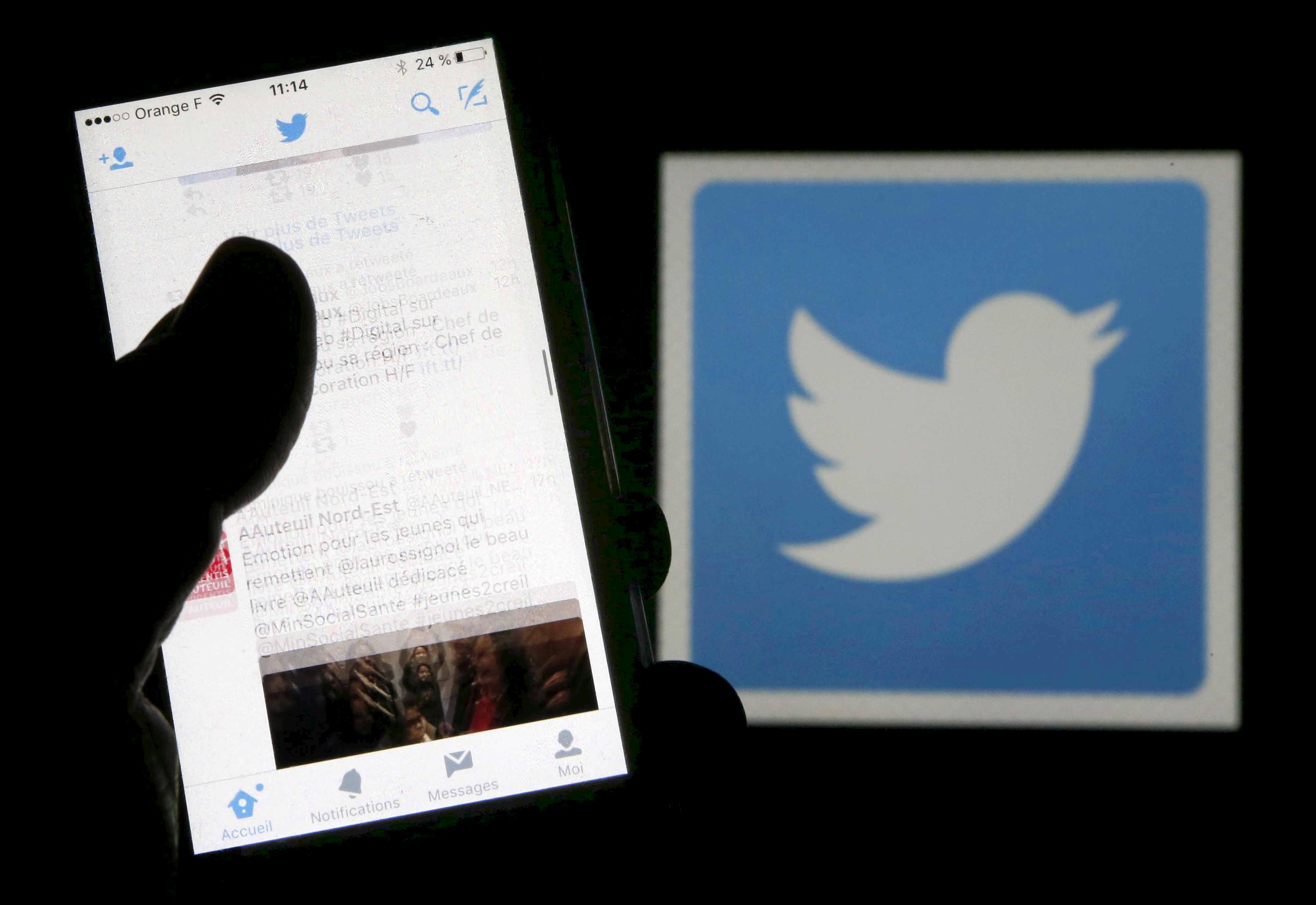 The meeting with Colin Crowell, Twitter’s global vice president of public policy, came as India increases scrutiny of social media content ahead of an election, due before May, in which Prime Minister Narendra Modi is seeking a second term.

Crowell and his team answered several questions posed by the parliamentary committee on information technology, its chairman Anurag Thakur, a lawmaker from Modi’s Bharatiya Janata Party, told reporters after the meeting.

“They were unable to reply to some questions,” Thakur said, without elaborating. “We have given them 10 days time to reply in writing.”

India, one of the world’s biggest internet markets, in late December proposed rules that will compel platforms such as Facebook, its WhatsApp messenger service and Twitter to remove within 24 hours unlawful content, such as anything that affects the “sovereignty and integrity of India”.

Twitter has also been asked to engage more with India’s election commission to ensure that the vote is held in a free and fair manner, Thakur said.

Twitter and other social media firms have overhauled policies to boost transparency ahead of the general election and rein in misinformation.

The panel will gather on March 6, when it will hear from representatives of social media giant Facebook Inc, its messaging services WhatsApp and photo-sharing app Instagram.

Some leaseholders of a stalled Alberta RV resort demand refunds