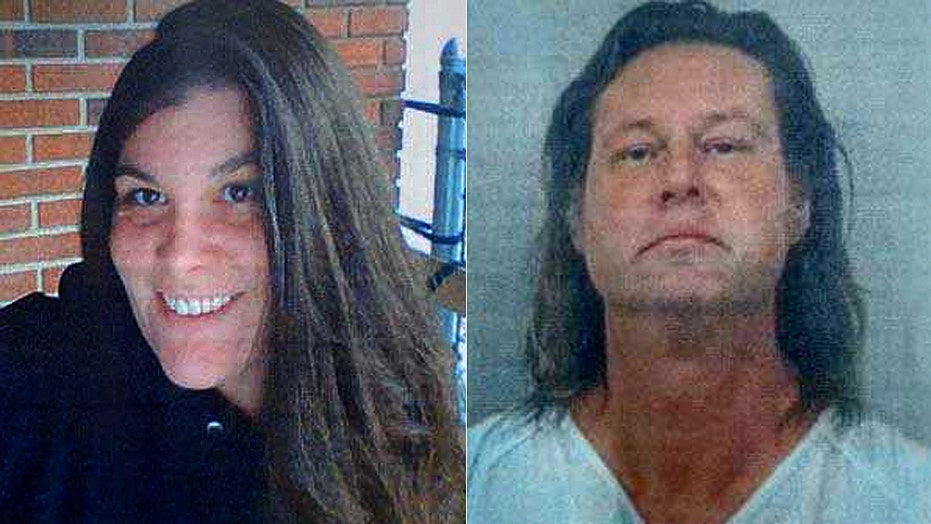 An 8-year-old Indiana boy told a school counselor he saw his father kill his mother, leading to the father’s arrest, according to reports.

Rebecca Hoover, 38, was killed in New Albany on Aug. 2, the last day she was seen, police said. Her mother reported her missing three days later.

Judson Hoover, 50, was charged Monday with murdering his wife and on Thursday pleaded guilty to spare the boy from testifying against him, WAVE-TV reported.

Court papers say police opened an investigation after the boy told the counselor on Aug. 27 that he witnessed his father kill his mother in their basement, the station reported. 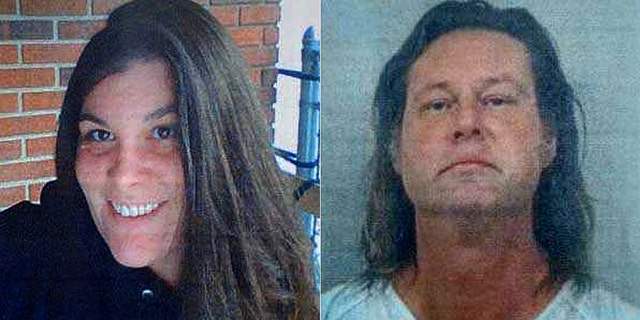 The probable cause affidavit says the boy saw his mother being stomped 20 times and stabbed in the stomach with a set of keys until she was bleeding and unconscious, according to the station.

In court, Hoover told the judge that after strangling his wife he placed her body in a 55-gallon container and drove it to a storage unit in New Albany and then to another in Louisville, Ky., the station reported.

A friend of Rebecca’s, Chris Karraker, told the station that Rebecca and her husband had an abusive relationship for years. They had three children.

“I’m sure you can imagine very horrible things in your head that you wouldn’t wish on your worst enemy and she probably had every one of them done to her, times ten,” Karraker said.

Records show he also filed for divorce on Aug. 3, the day after the murder.

JACK DOYLE: Your guide to what on earth happens now