JAKARTA (Reuters) – Boeing (BA.N), acting without adequate oversight from U.S. regulators, failed to grasp risks in the design of cockpit software on its 737 MAX airliner, sowing the seeds for a Lion Air crash that also involved errors by airline workers and crew, Indonesian investigators found. 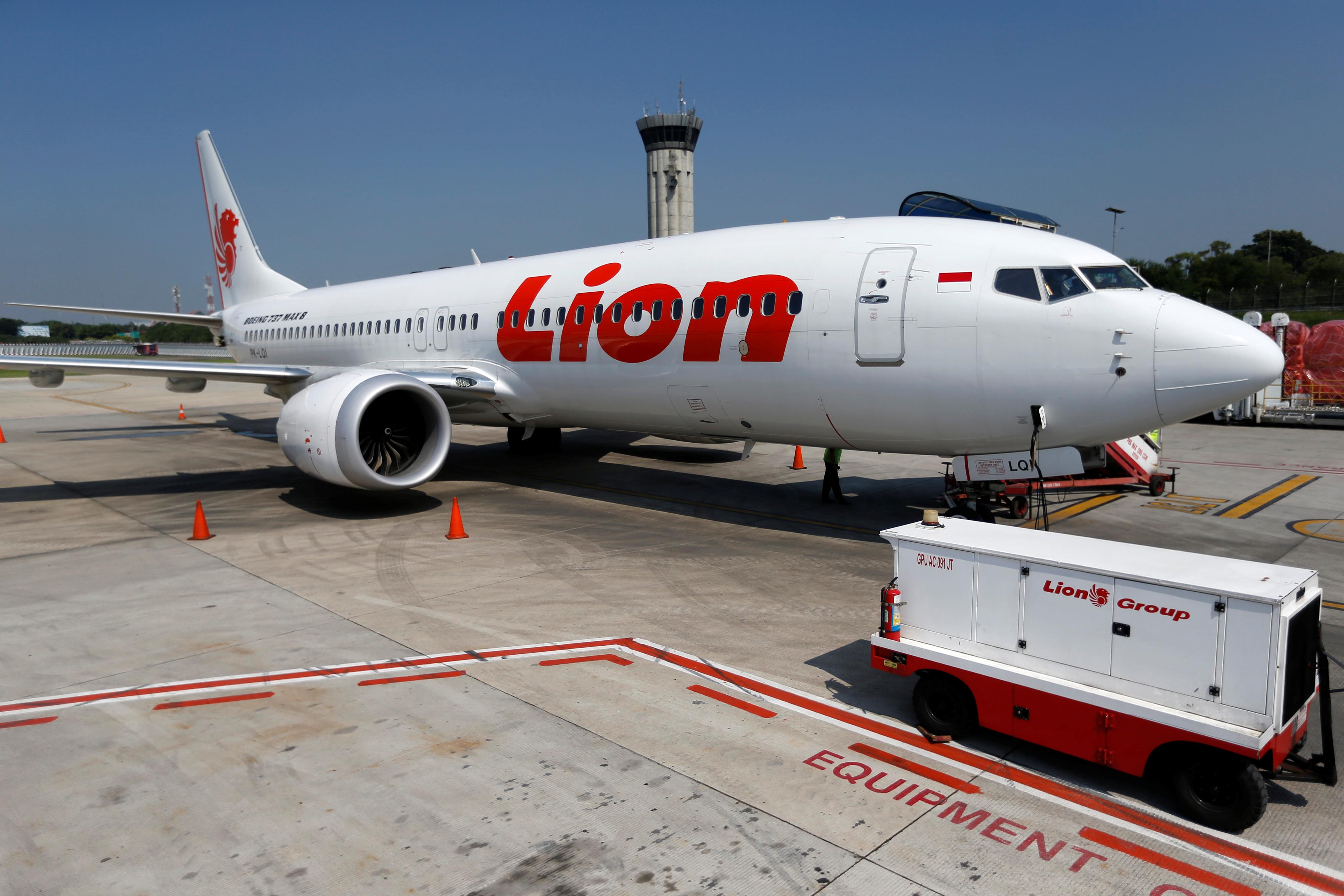 The fatal crash, followed less than five months by another at Ethiopian Airlines, led to a global grounding of the Boeing 737 MAX and a crisis for the world’s biggest planemaker, which this week ousted its commercial airplanes chief.

In its final report into the Oct. 29, 2018, Lion Air crash that killed all 189 people on board, Indonesia made recommendations to Boeing, the airline, the U.S. Federal Aviation Administration (FAA) and other agencies.

A copy was seen by Reuters and it is due to be released publicly later on Friday.

Indonesian regulators criticised the design of the anti-stall system known as MCAS, which automatically pushed the plane’s nose down, leaving pilots fighting for control.

“The design and certification of the MCAS did not adequately consider the likelihood of loss of control of the aircraft,” the report said.

Boeing has been working on a redesign of MCAS although it has yet to certified by the FAA.

The report also said “deficiencies” in the flight crew’s communication and manual control of the aircraft contributed to the crash, as did alerts and distractions in the cockpit.

The accident had been caused by a complex chain of events, Indonesian air accident investigator Nurcahyo Utomo told reporters at a news conference.

“From what we know, there are nine things that contributed to this accident,” he said. “If one of the nine hadn’t occurred, maybe the accident wouldn’t have occurred.”

During the flight, the first officer was unable to quickly identify a checklist in a handbook or perform tasks he should have had memorised, it said, adding that he had also performed poorly in training exercises.

The captain did not properly brief the first officer when handing over control just before the plane entered a fatal dive, it also said.

The report noted that according to the cockpit voice recorder, the first officer told the captain the flight was not in his initial schedule and he had been called at 4 a.m. to be informed of the revision, while the captain said he had the flu.

A critical angle of attack (AOA) sensor providing data to the MCAS anti-stall system had been miscalibrated by a company in Florida and that there were strong indications that it was not tested during installation by Lion Air maintenance staff, the report said.

Lion Air should have grounded the jet following faults on earlier flights, it said, and added that 31 pages were missing from the airline’s October maintenance logs.

Boeing said in a statement that it was addressing Indonesia’s safety recommendations and taking actions to enhance the safety of the 737 MAX.

FAA said it welcomed the report’s recommendations and would carefully consider them and all others as it continued to review Boeing’s proposed changes to the 737 MAX.

Boeing faces a slew of investigations by regulators, U.S. Congress, and the Department of Justice over its development of the 737 MAX, its previously best-selling workhorse for short-haul travel.

Three other sources told Reuters that families of those killed would receive at least $1.2 million each.

The manufacturer is facing nearly 100 lawsuits over the Ethiopian Airlines crash on March 10 which killed all 157 people on board the flight from Addis Ababa to Nairobi.

Boeing CEO Dennis Muilenburg said this week the company was making “daily” progress on testing the final software fix for the 737 MAX and developing related training materials. The FAA has said it would need at least several more weeks for review.

The Indonesia report said that Boeing’s safety assessment assumed pilots would respond within three seconds of a system malfunction but on the accident flight and one that experienced the same problem the previous evening, it took both crews about eight seconds to respond.

It called for the systems to be designed not just for highly skilled test pilots but also for regular commercial airline pilots.

The FAA had delegated increasing authority to Boeing to certify the safety of its own aircraft, Indonesian investigators said in the report, recommending that all certification processes received adequate oversight.

A panel of international air safety regulators this month also faulted Boeing for assumptions it made in designing the 737 MAX and found areas where Boeing could improve processes.