AN inmate is accused of trying to use his stimulus check to hire a hitman to murder his ex-girlfriend and her new boyfriend, according to court documents.

Lorenzo Gutierrez, of Salt Lake City, made the alleged plans between April and August last year while he was in prison. 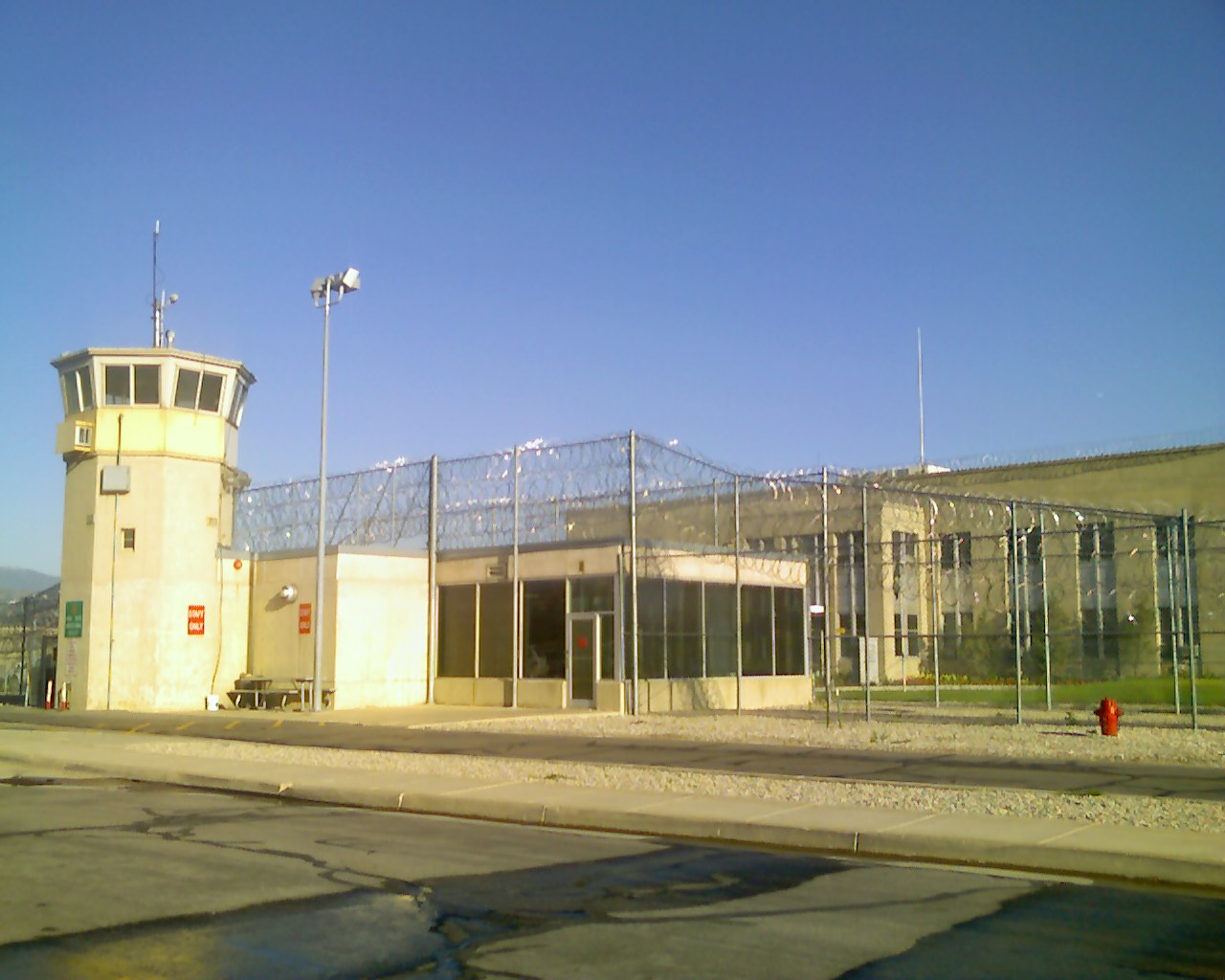 The inmate, 28, allegedly offered another prisoner meth, heroin, and $10,000 in exchange for carrying out the killings, according to court documents.

Gutierrez also offered his stimulus check, a gun, and a car title, The News and Observer reports.

Cops put a recording device in Gutierrez’s cell after he allegedly told the inmate that “he wanted things handled in jail so he wouldn’t be a suspect”.

Gutierrez was heard telling the prisoner that he wanted to “smoke” and “stomp out” his ex-girlfriend, according to court documents.

The 28-year-old was put in contact with a “hitman” who was an agent from the Utah Bureau of Alcohol, Tobacco, Firearms, and Explosives.

Cops intercepted a letter that was intended for the agent where Gutierrez allegedly said he wanted his former girlfriend and her new partner "smoked", how he would pay for it, and gave directions on how to get her, ABC4 reports.

Cops said he contacted the agent and his friend several times about the alleged plans, according to the charge sheet.

Gutierrez was transferred to the Utah State Prison in July and was released before charges were filed, according to ABC.

He was charged on Wednesday with two counts of criminal solicitation to commit murder.