FROM a copy of London's Tower Bridge to the famous Eiffel Tower in Paris, China has unveiled a number of bizarre "fake" landmarks over the years.

English towns, Alpine villages, and even the Sydney Opera House can be seen thousands of miles away from the real deal. 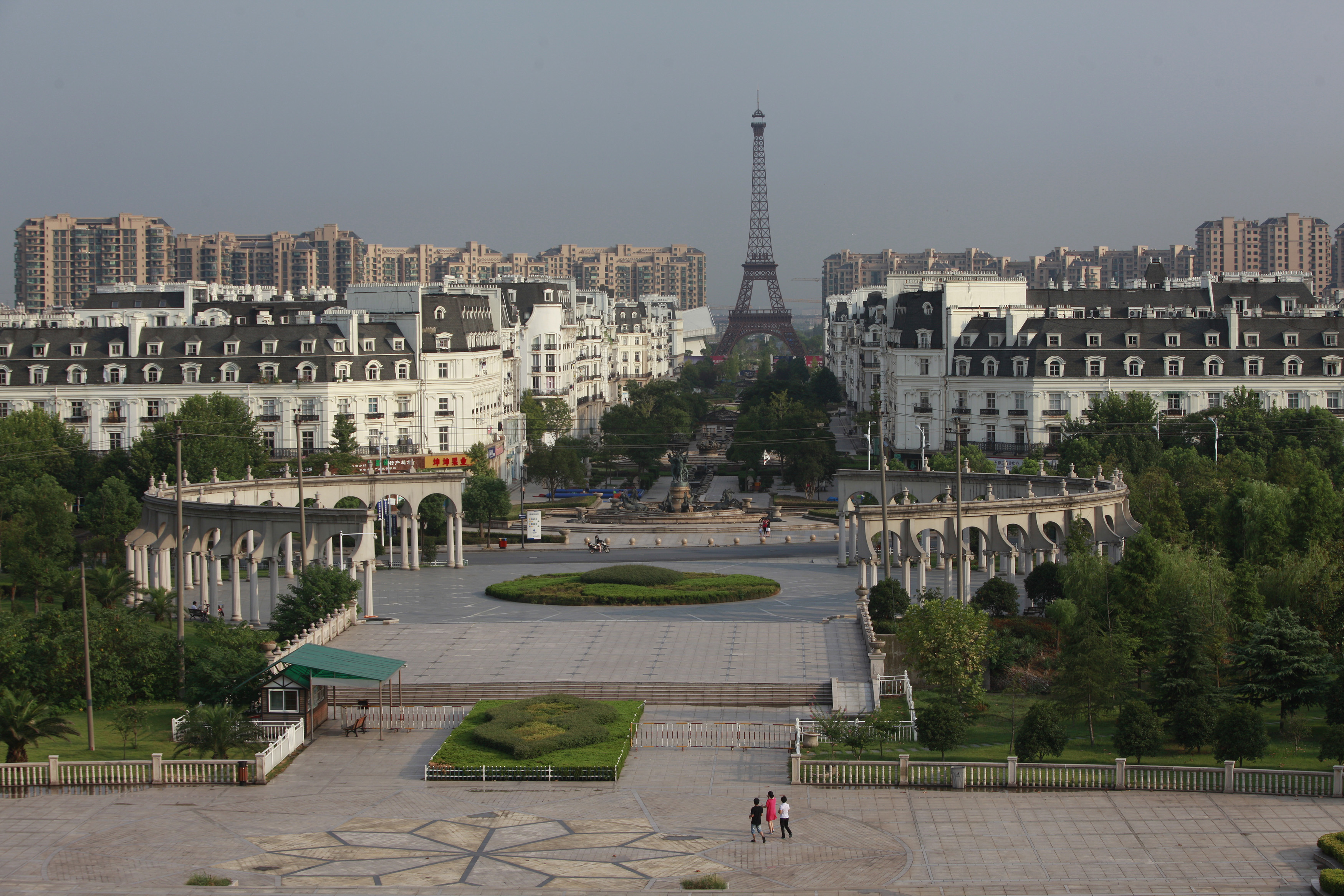 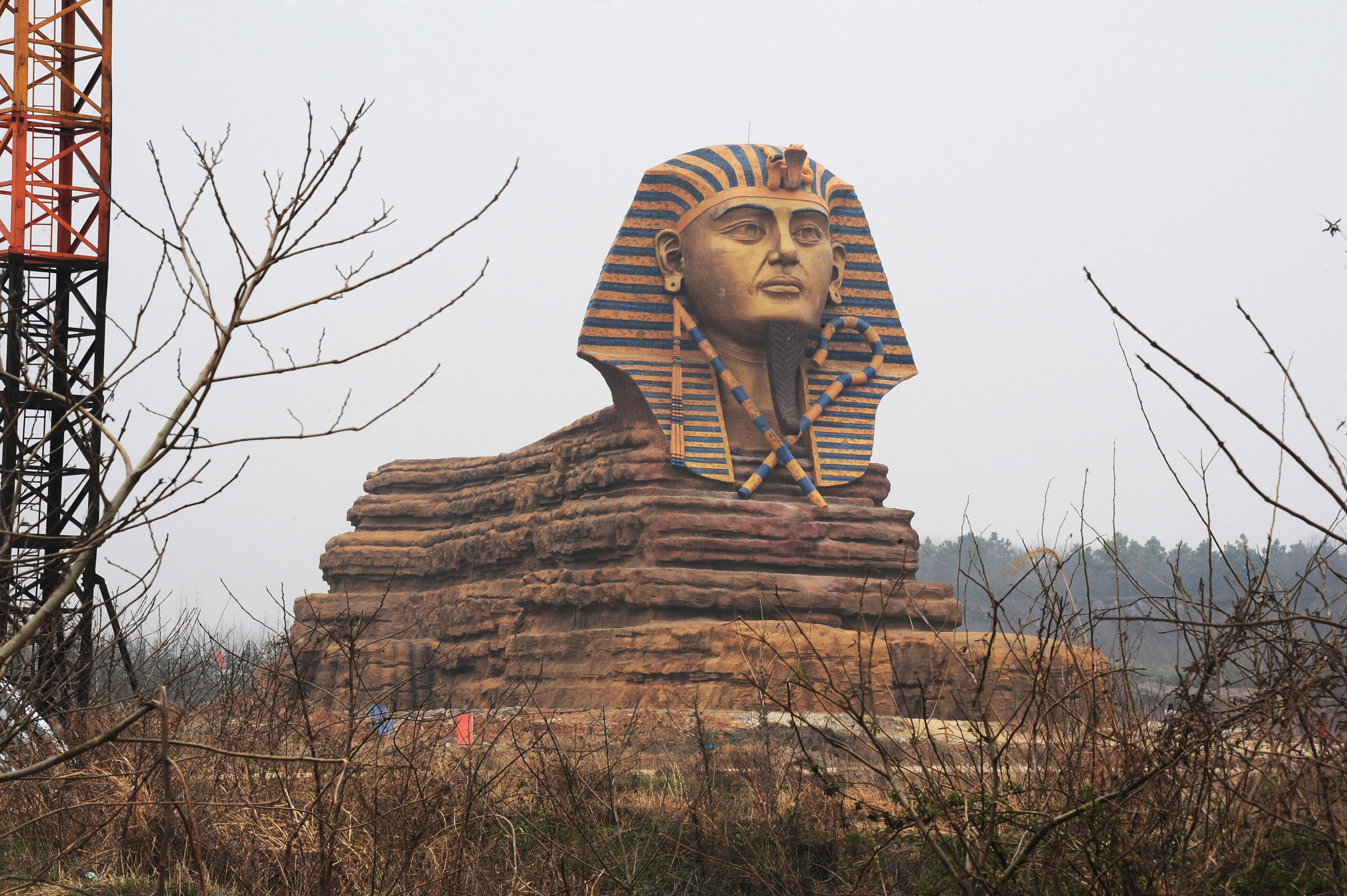 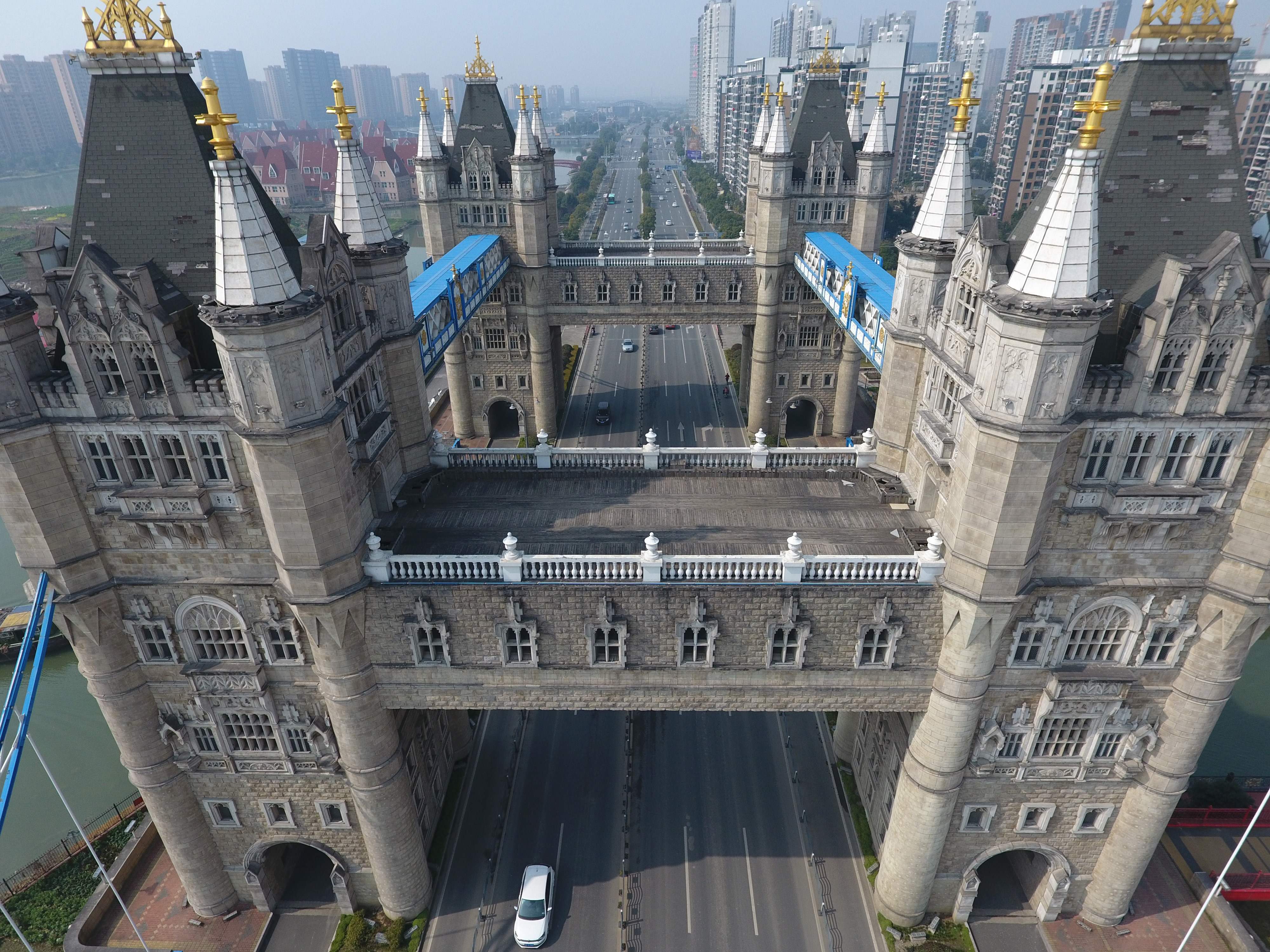 China has often cashed in ripping off ideas – ignoring copyright laws – or making foreign products in factories where workers are poorly paid.

But now the nation of 1.3billion is copying whole buildings and landmarks from foreign cities lock, stock and barrel.

According to the Global Times, the "fake, shoddy versions" of the buildings appear in "many third and fourth-tier Chinese cities".

Built in 2012, the replica of London’s Tower Bridge in a Chinese city has been being hailed as better than the original.

The mock-up landmark, built across a river in the city Suzhou stands 131ft and is the spitting image of the famous bridge in the UK capital.

Unlike the original Tower Bridge, the copied one has four turrets rather than two, allowing a dual carriageway to pass beneath. 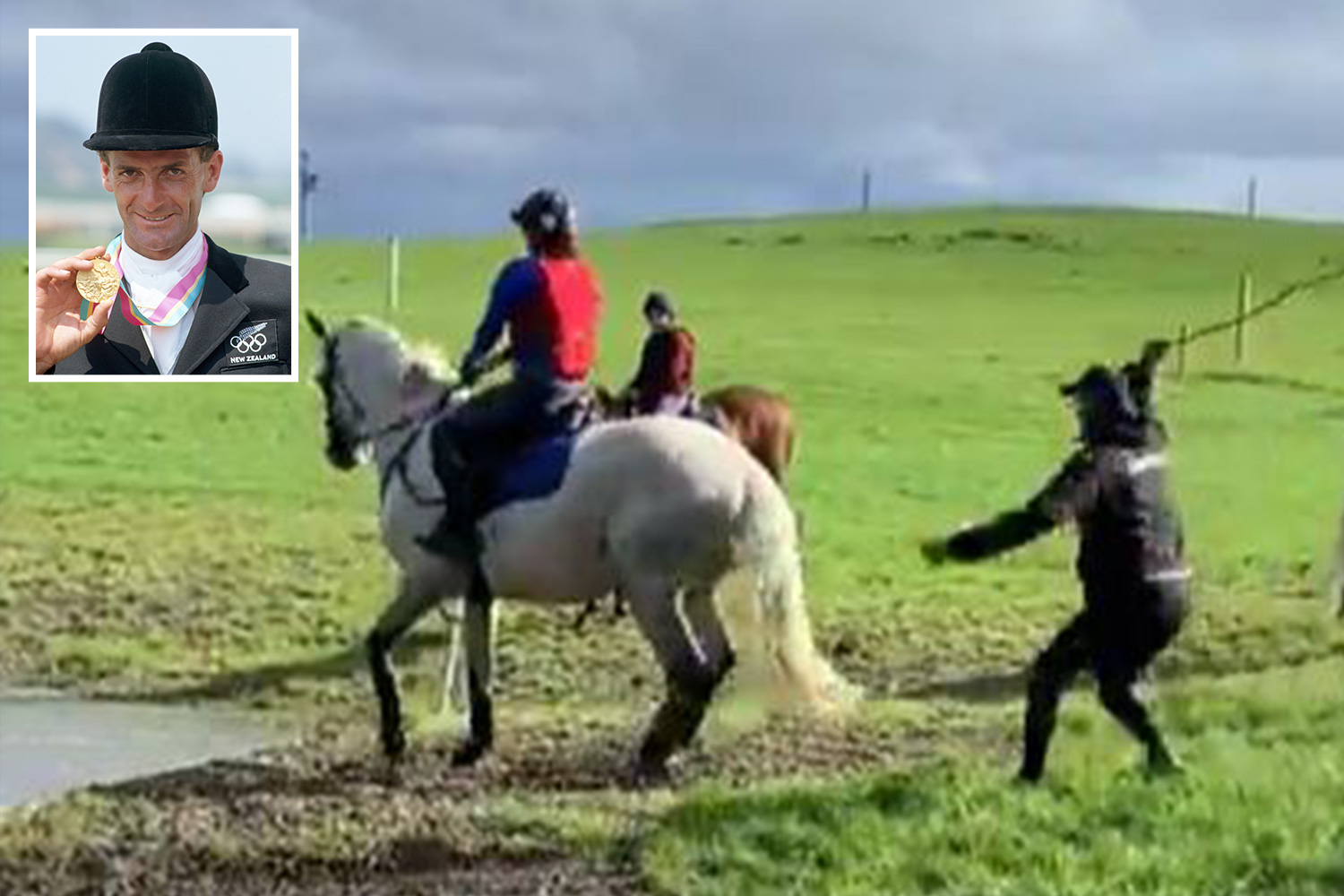 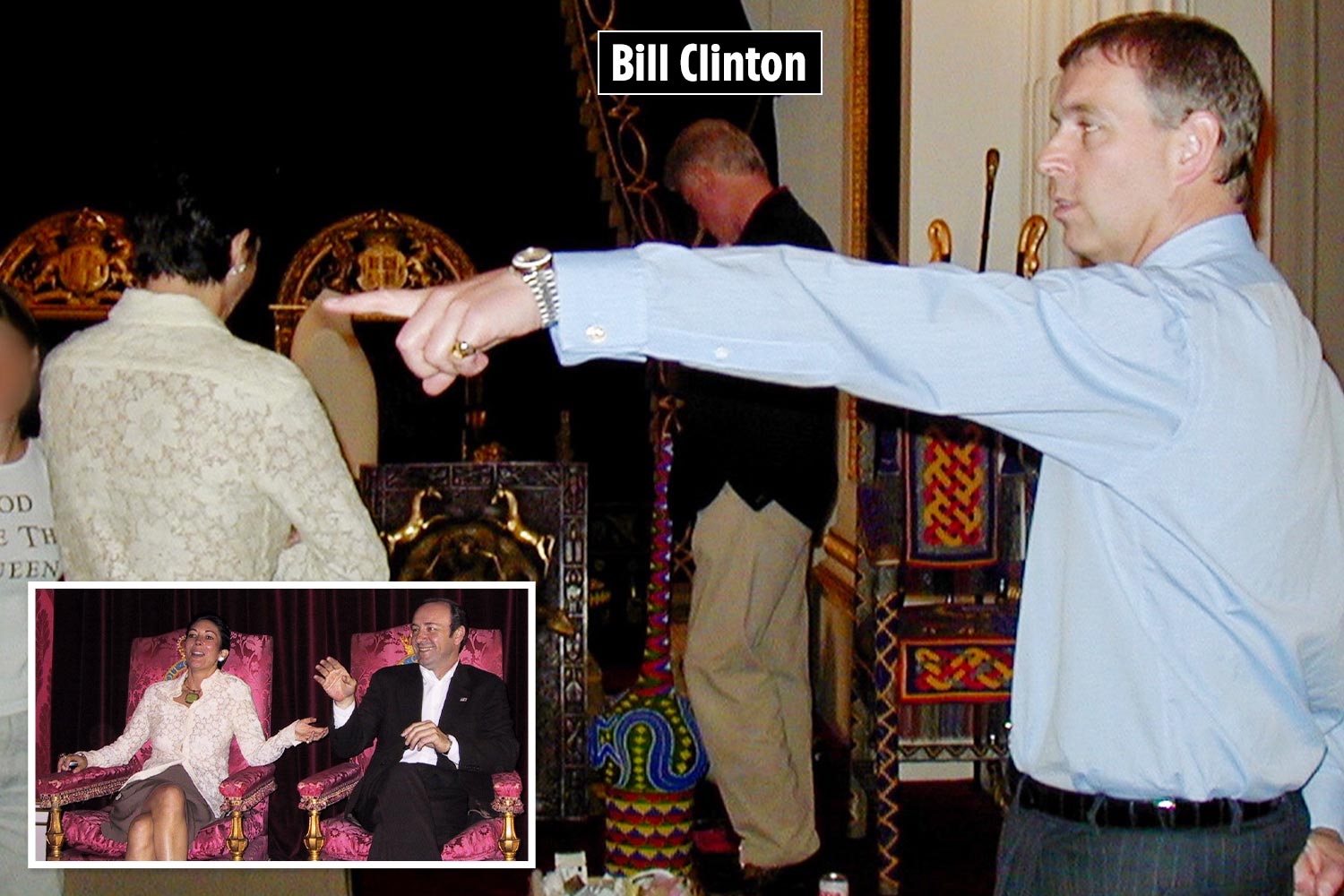 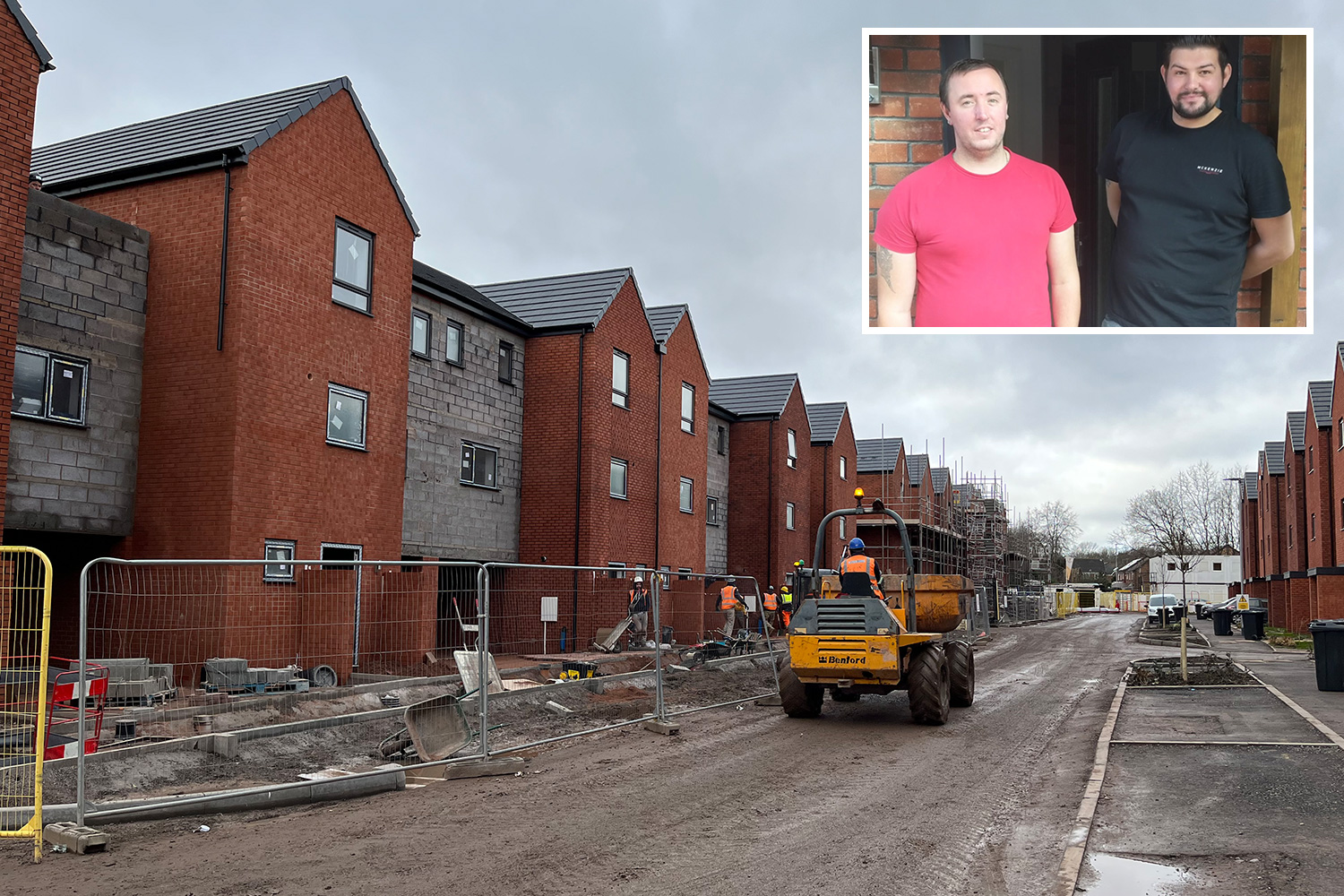 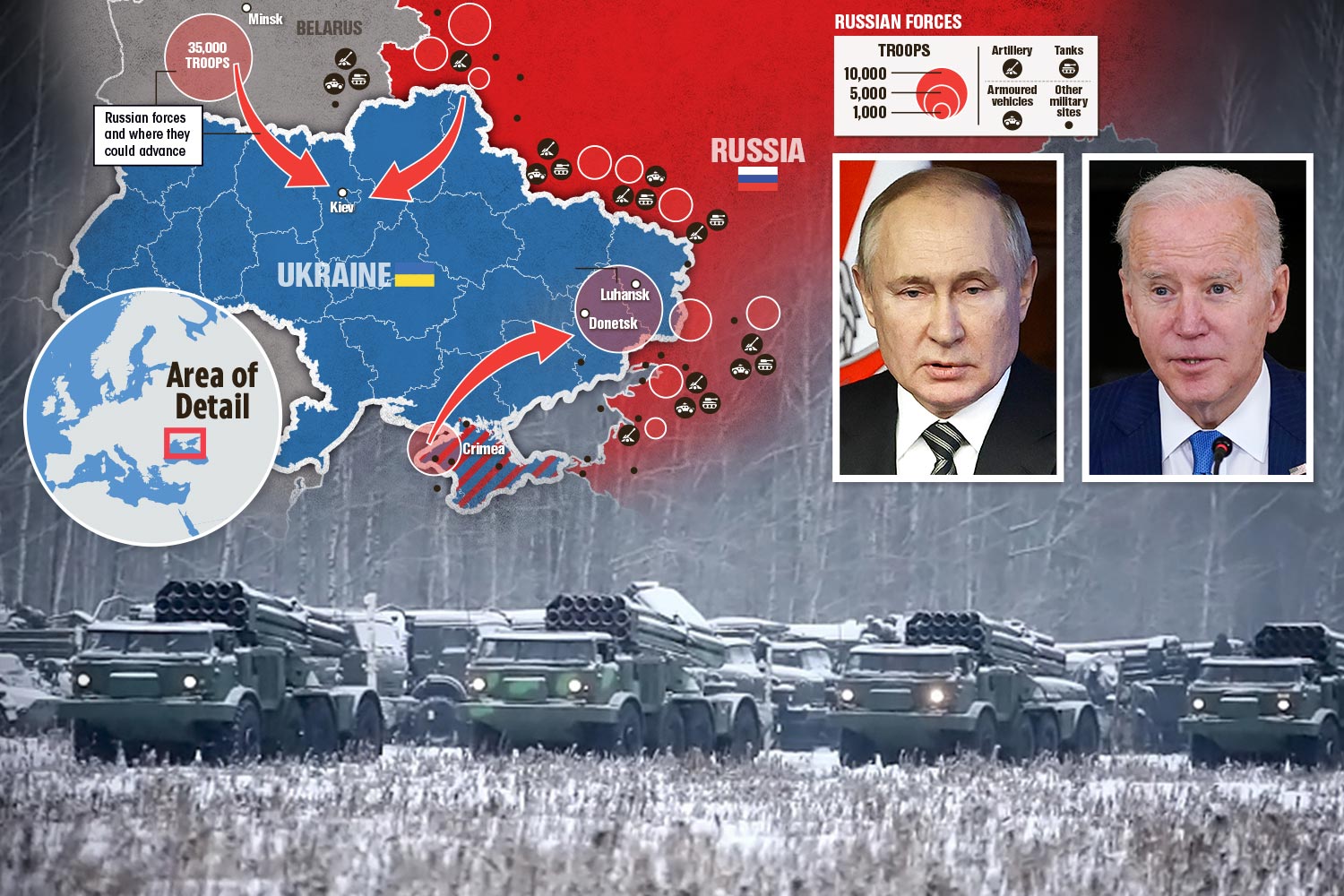 But it's not the only example of British architecture being replicated in China.

Thames Town, in the Songjiang District near Shanghai, is complete with cobbled streets, Victorian homes and corner pubs.

The town even features a medieval meeting hall and a statue of Winston Churchill.

And the Tianducheng development in Hangzhou, Zhejiang Province, boasts its own 354ft Eiffel Tower.

The architecture and landscaping of the area mimics Parisian style – and there's also a version of Paris' spectacular Louvre pyramid in China.

A replica of the Belfast built Titanic is also being constructed in the Sichuan province.

The extraordinary reproduction is supposed to form part of a new tourist attraction – but it has been left to rust for the last seven years.

Seven Star Energy Investment Group are behind the project, which will be permanently moored in a reservoir.

China is also home to a fake the iconic Sydney Opera House and Sydney Harbour Bridge.

A fake White House also sits alongside versions of the Lincoln Memorial, the Washington Monument, and the US Capitol.

In Chuzhou, a concrete-poured Great Sphinx of Giza towers over an unfinished theme park.

And a model of Athens' Parthenon has also been built at a theme park in Lanzhou, Gansu Province, and an Arc de Triomphe sits at over 10 meters in height in Jiangyan.

Meanwhile, the Roman Colosseum in Macau seats 2,000 people and serves as an outdoor concert venue. 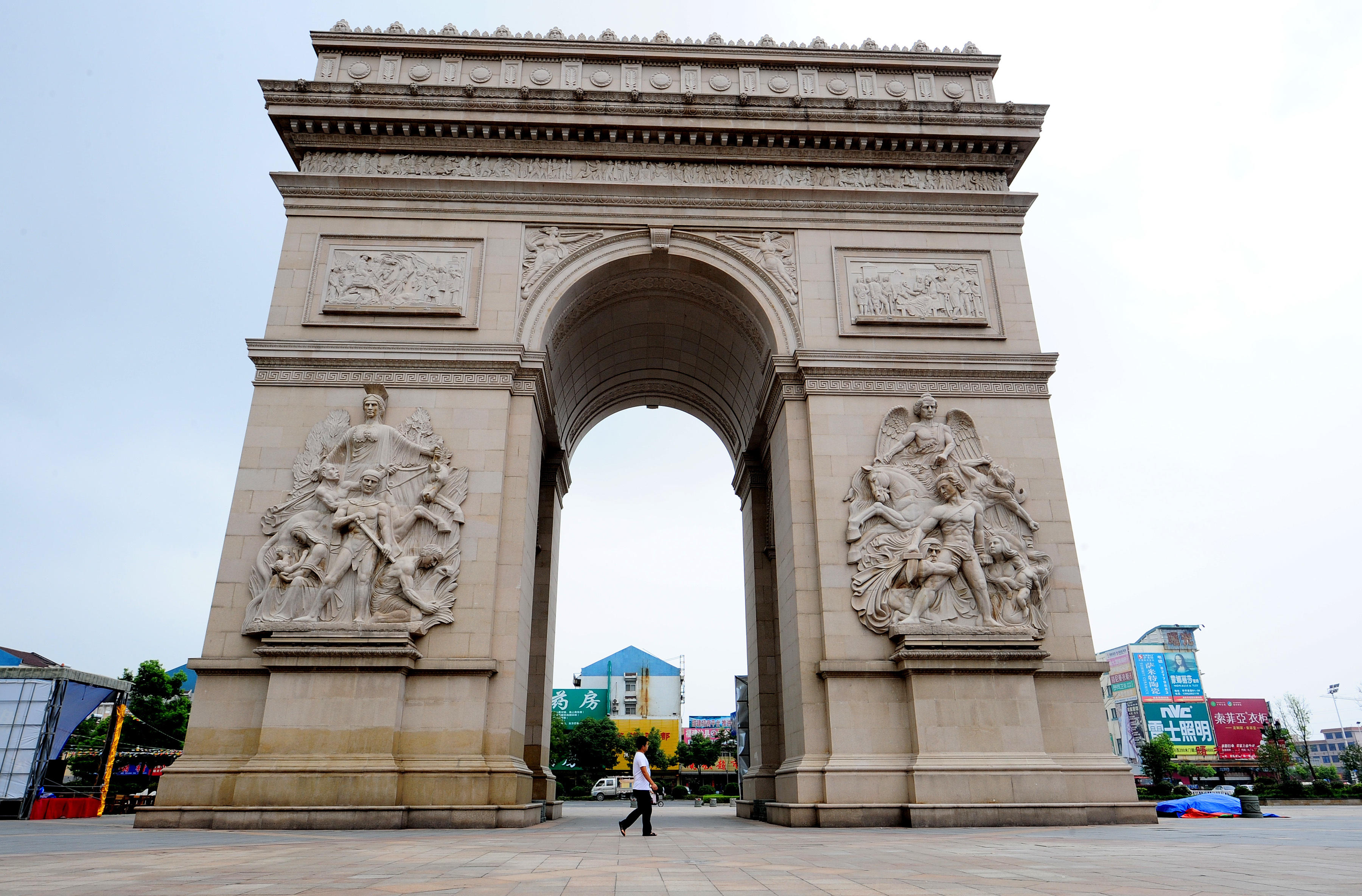 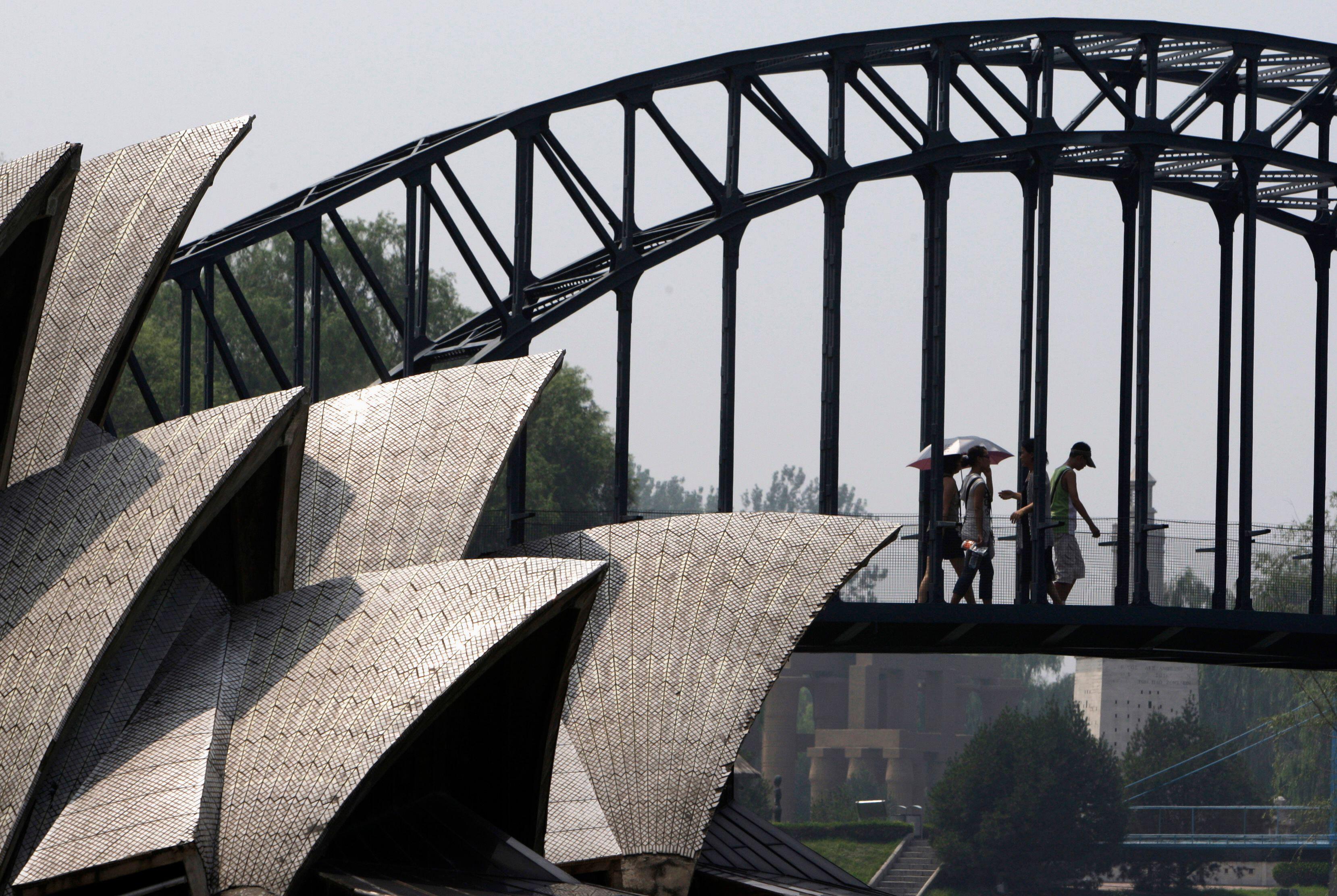 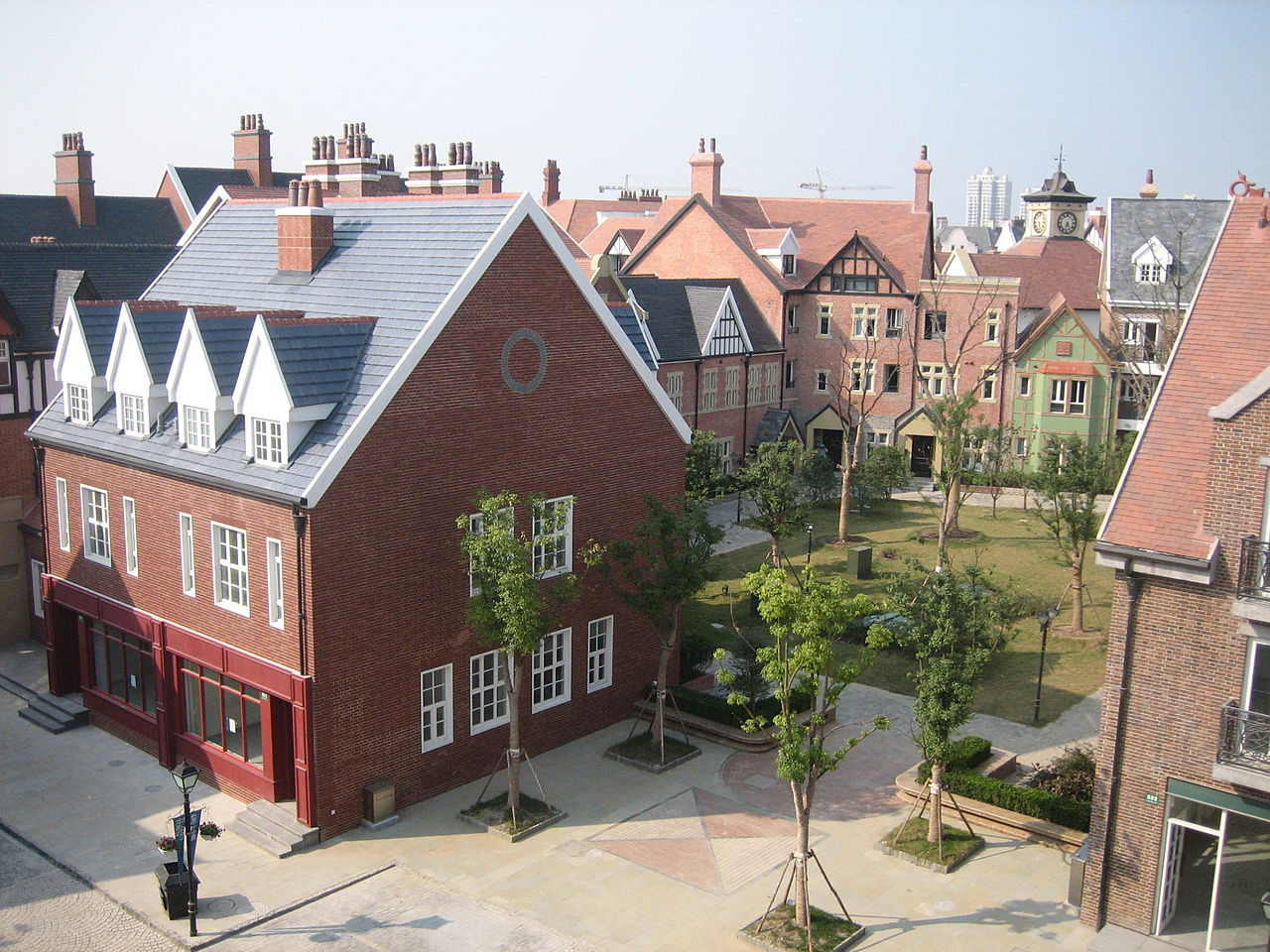 Inspired by Moscow's Kremlin, a gold-domed complex in Beijing houses several government bureaus – and cost up to $3.5 million to build.

In a nod to Italy, Florentia Village in Wuqing has filled some 200,000 square metres of former corn fields with Italian-style architecture and bridges.

It even has a grand canal flowing through the development.

China has also built a $940 million Hallstatt community in Huizhou, ripping off the design of a centuries-old village in Austria.

And more than 5,000 miles away from the real deal, there is a leaning Tower of Pisa in Shanghai.

In 2020, the Chinese government cracked down on the copies of foreign architecture in order to promote local design.

The statement said "large, foreign, and weird" designs should be limited.

It's not clear what will happen to the existing fake buildings – but the government said there will be "city inspections".

The authorities called for a "new era" of architecture to "strengthen cultural confidence, show the city's features, exhibit the contemporary spirit, and display the Chinese characteristics".

However, China isn't the only country to copy foreign buildings.

Las Vegas is famous for its fake versions of the Eiffel Tower and Venetian canals.

And Thailand also has developments that mimic the Italian countryside and charming English villages. 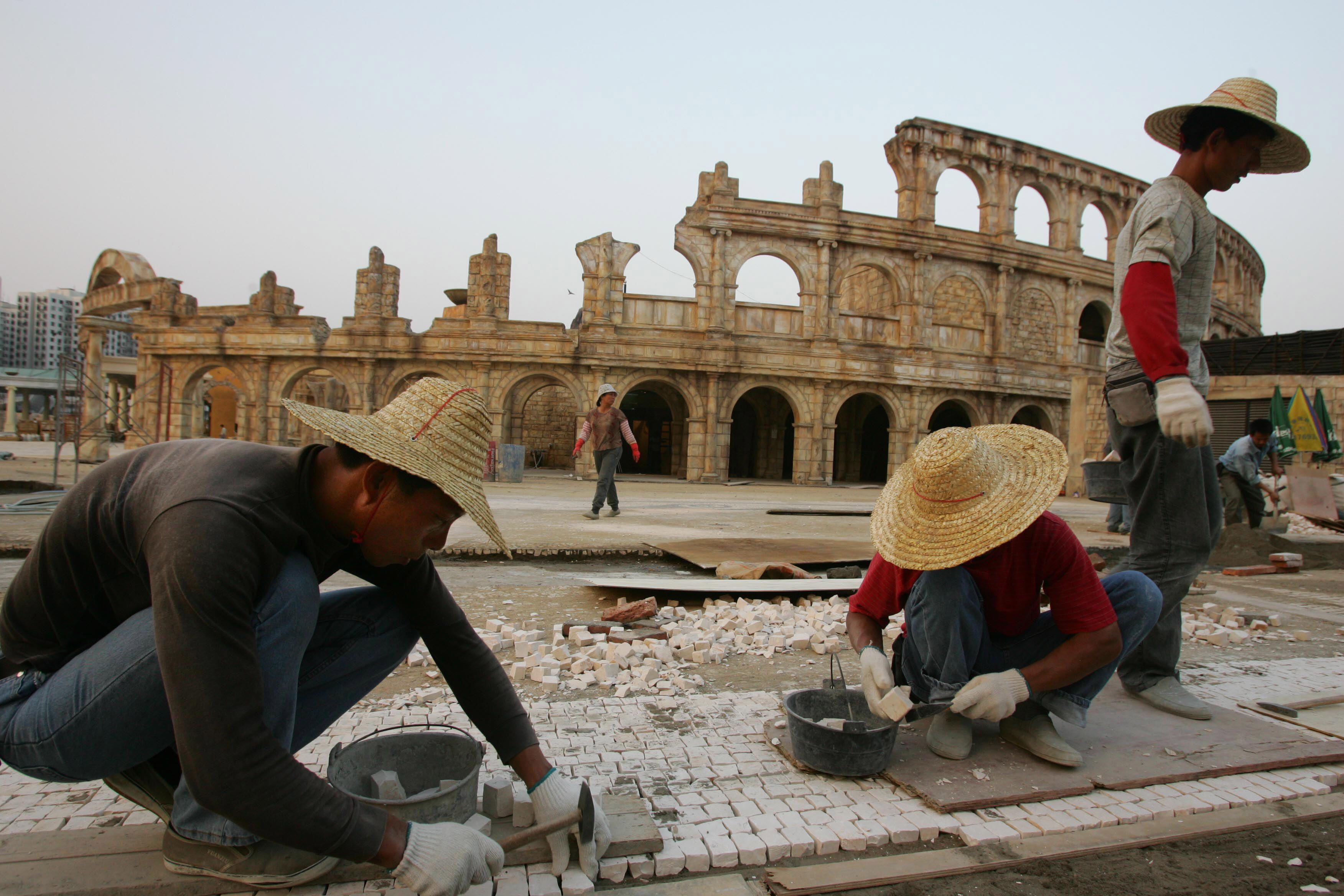 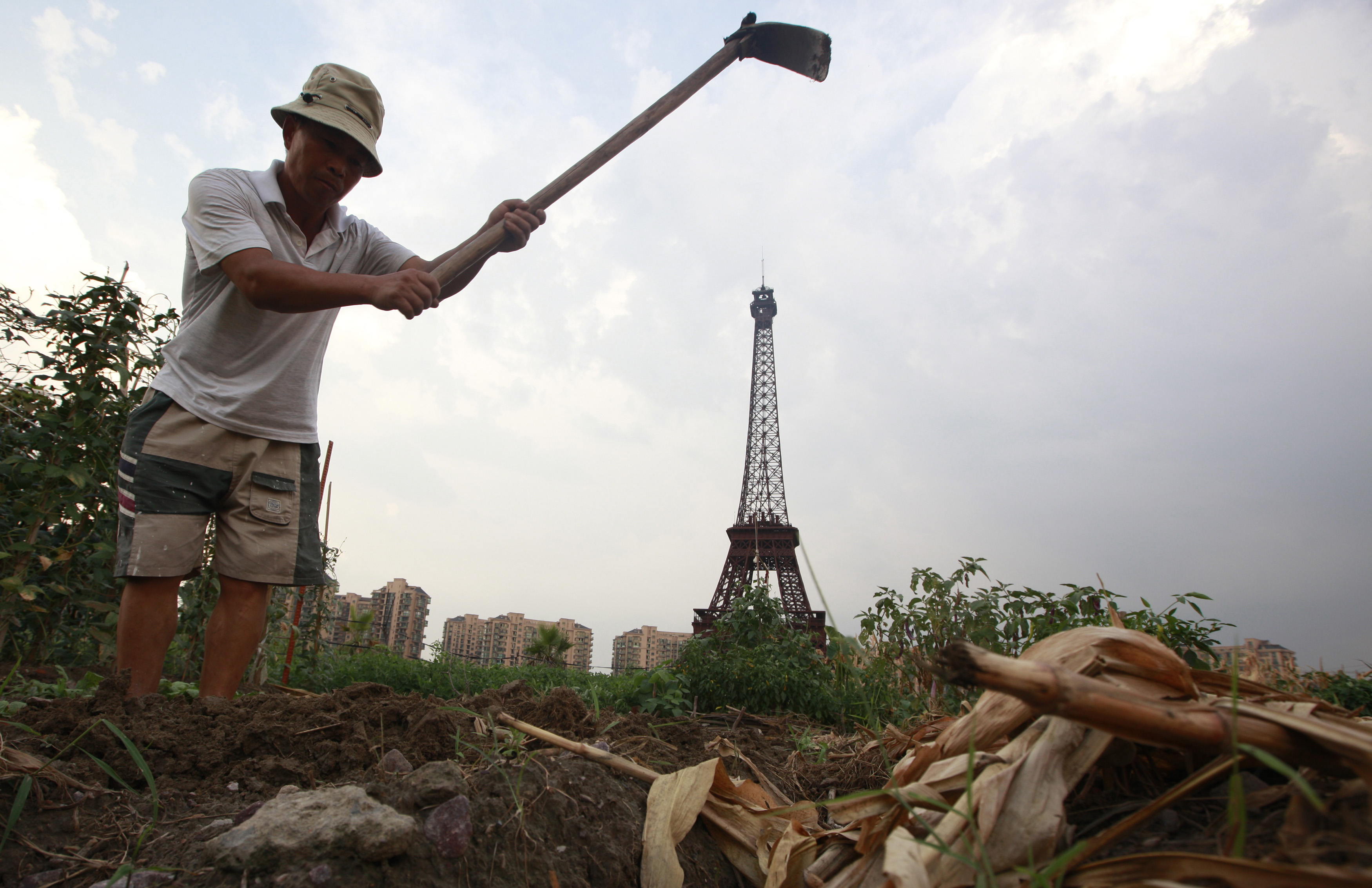