A NEW strain of the coronavirus which could be resistant to vaccines is the last thing the world needs in its fight against the pandemic.

But thanks to intensive mink farming across Europe, that's exactly what health officials are now scrambling to contain, with all lorries, flights and ships from Denmark banned from entering Britain. 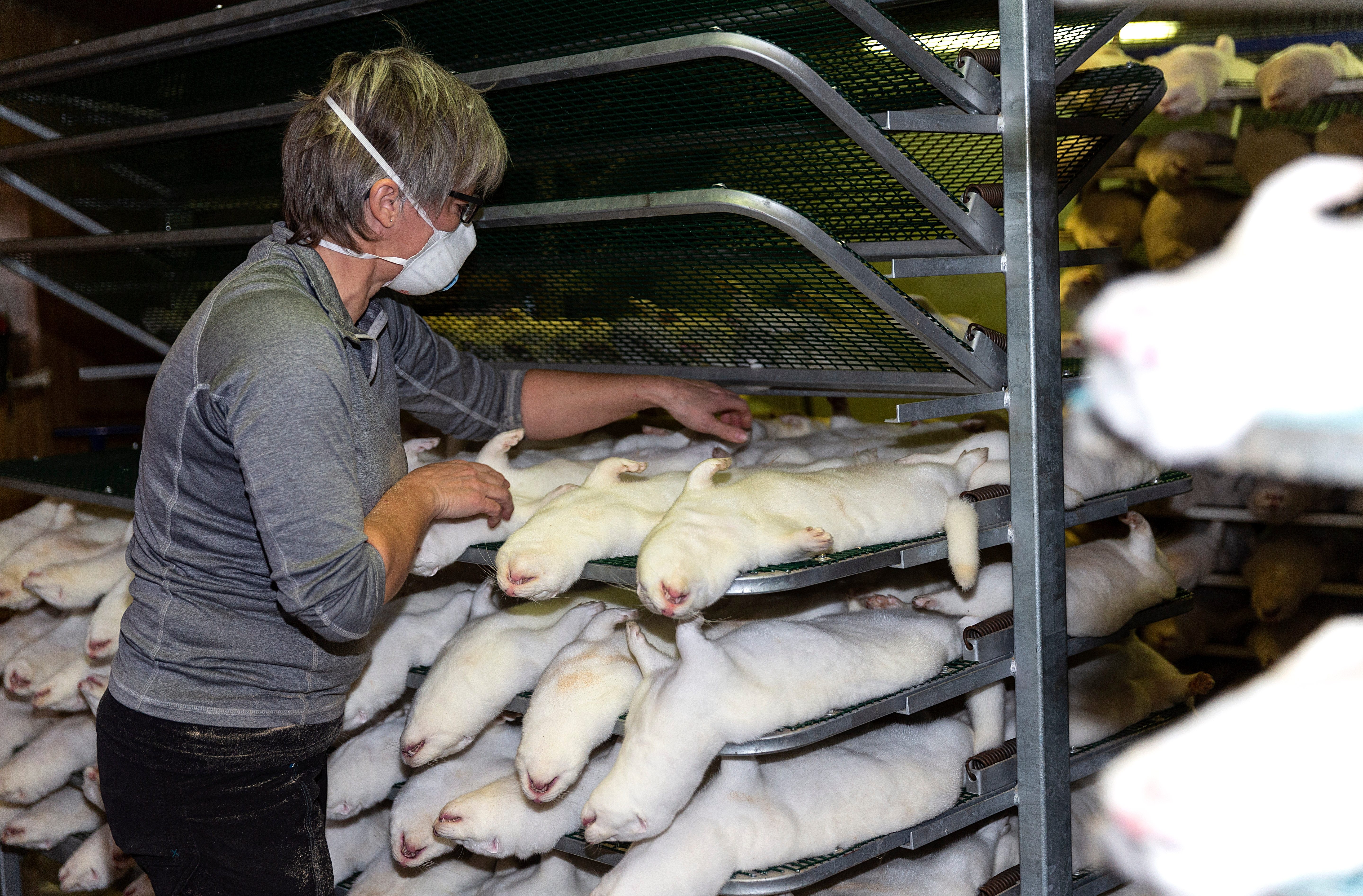 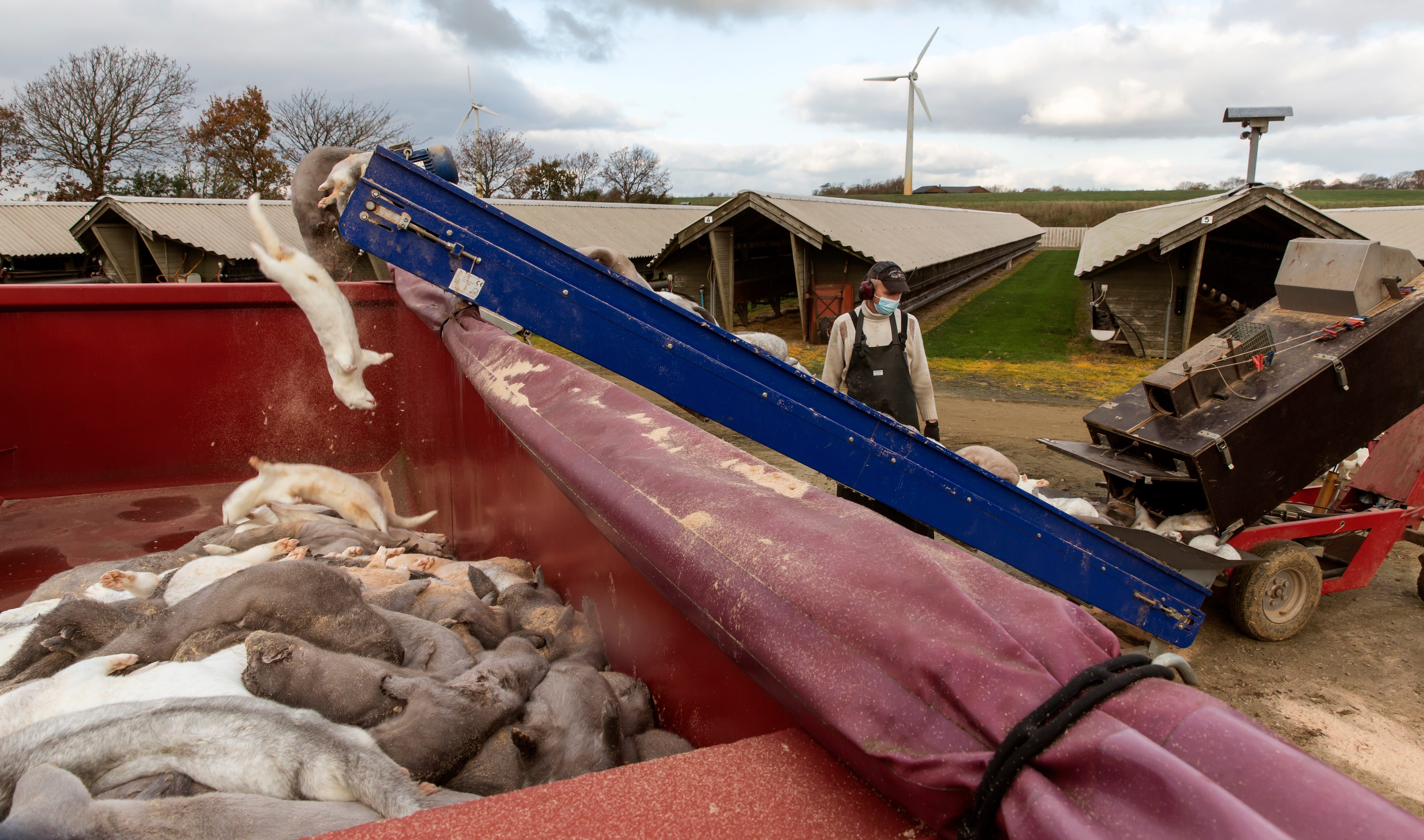 Mink are small mammals around 12 to 18 inches long. They are native to North and South America and Europe and are farmed for their fur.

At least 12 people have already been infected with a new Covid strain, thought to have developed in Denmark's mink farms, forcing investigators to gas and burn the country's 17million mink.

The Danish Army has even been roped in to help with the grim culling, as numbers have grown so large because of high demand for the animal's fur.

Brits alone have spent a staggering £700million since 2003 on imported fur, which is still worn on a daily basis, with over 135million creatures slaughtered for their fur every year.

Animal rights campaigners have been calling for a general ban on the sale of fur for years because of the brutal conditions of fur farms. 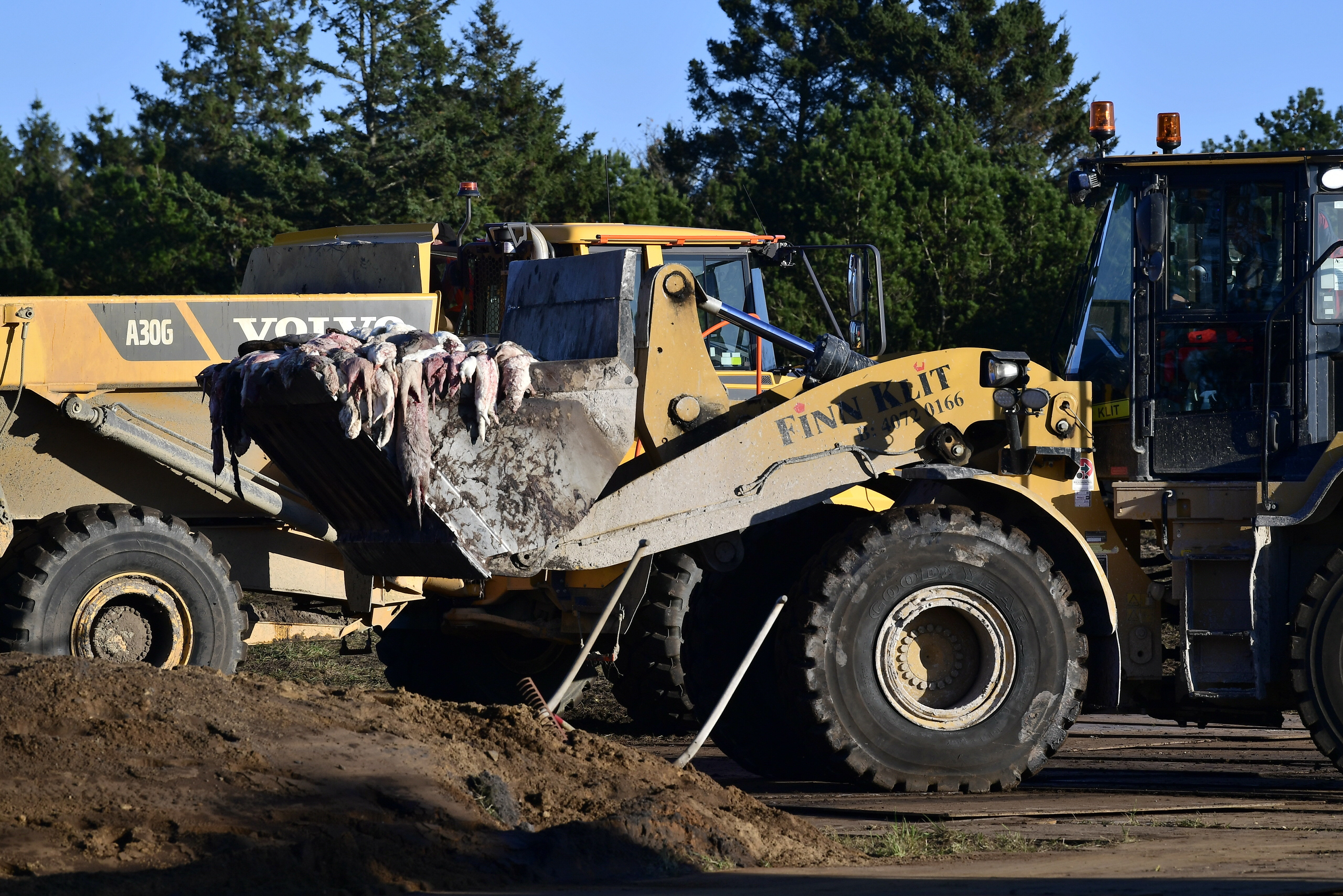 With evidence of rife cannibalism and cramped cages, some even consider the unprecedented mink culling a blessing compared with the harsh life faced by millions of animals living in the fur trade.

Starving animals eat each other

In November 2018, investigators told of deplorable conditions and animal suffering at two fur farms in Finland.

Both centres had been certified by fur industry chiefs as “high welfare”.

But the sleuths found conditions at the randomly selected farms which were inhumane. 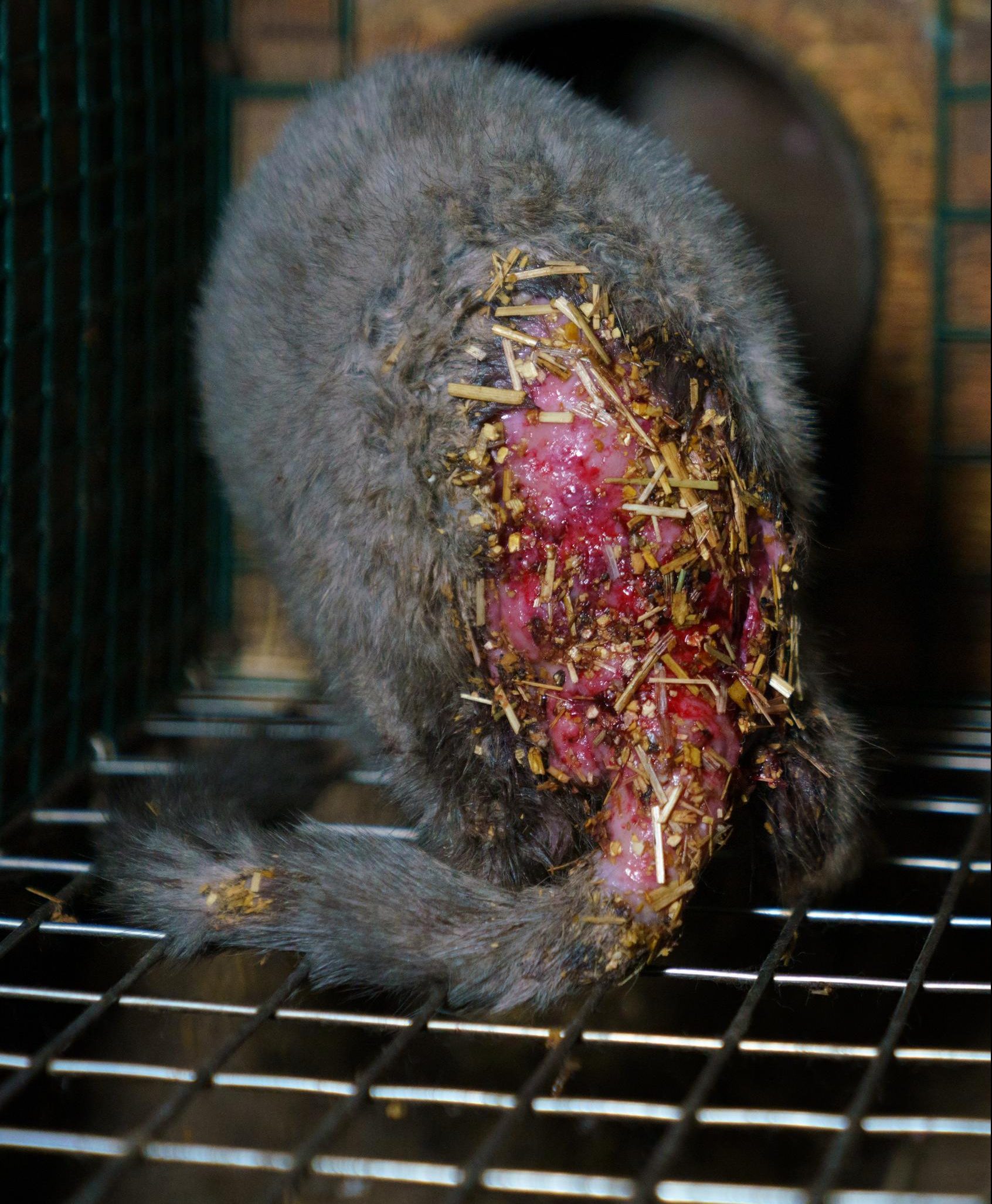 One of the brutal fur centres in question housed an estimated 12,000 mink.

Distressing footage also showed foxes with “deformed feet and diseased eyes, and mink with open infected wounds, some even driven to cannibalism”, according to Humane Society International (HSI).

Investigators told The Independent they saw a "bloodied, wheezing" animal being gnawed at by its cellmate while it was still alive.

The farm claimed the injured animals had been purposefully isolated, and were awaiting treatment during the filming. 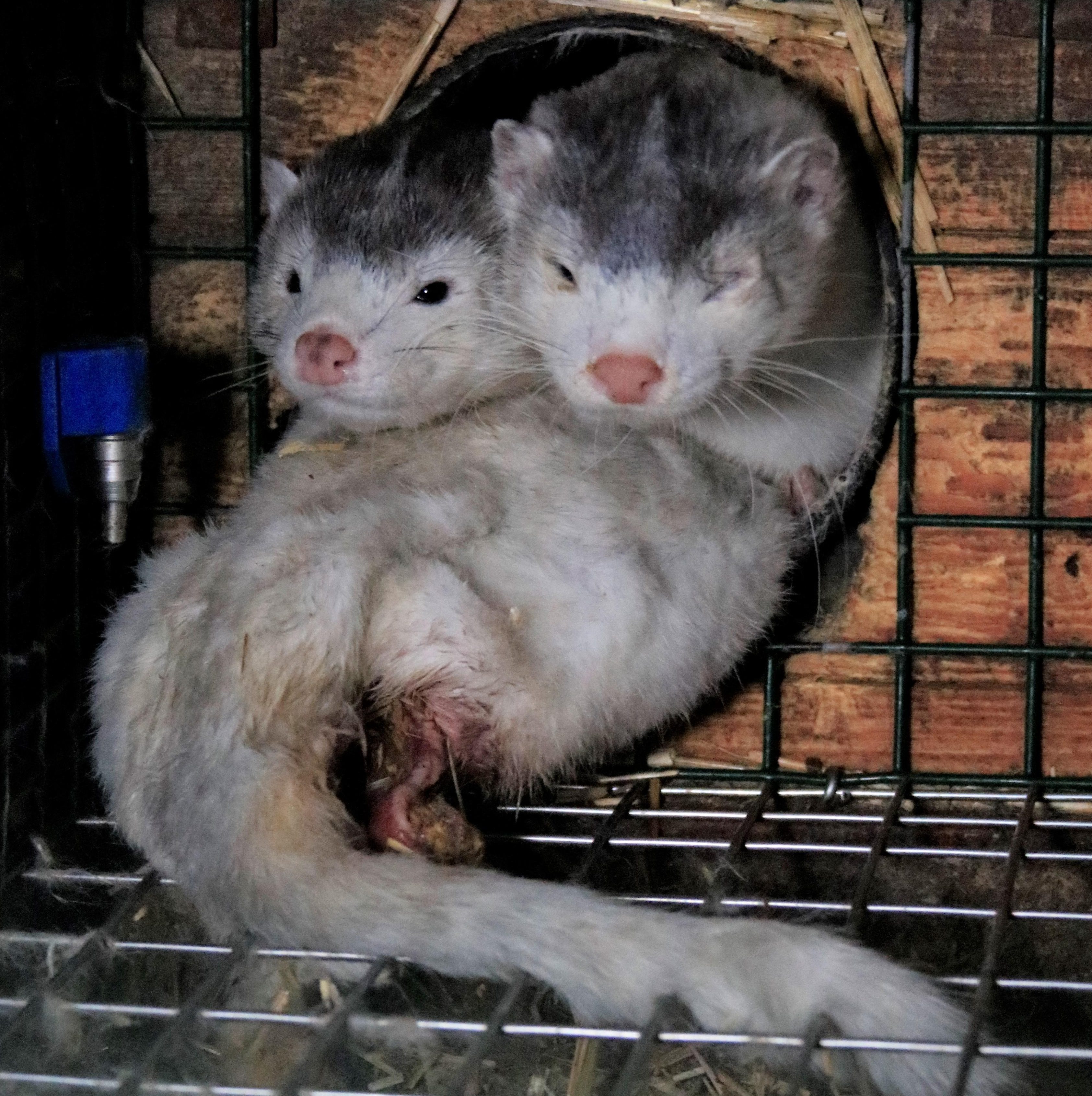 Another farm in Finland, where there are around 900 fur farms nationally, housed around 2,000 silver foxes, racoon dogs and Arctic foxes.

The investigators said they saw animals showing signs of overfeeding.

Farmers will keep giving the animals high-calorie food so they put an extremely unhealthy amount of weight.

The cruel idea is to increase the amount of fat and fur on each animal to maximise the cash farmers can make.

The foxes were kept in tiny cages and were barely able to move.

Britain banned fur farming in 2003 on animal cruelty grounds, but fur imports arrive every year — including £14m worth from Finland since the ban.

Much of it originally came from China, the US, France, Italy and Poland. 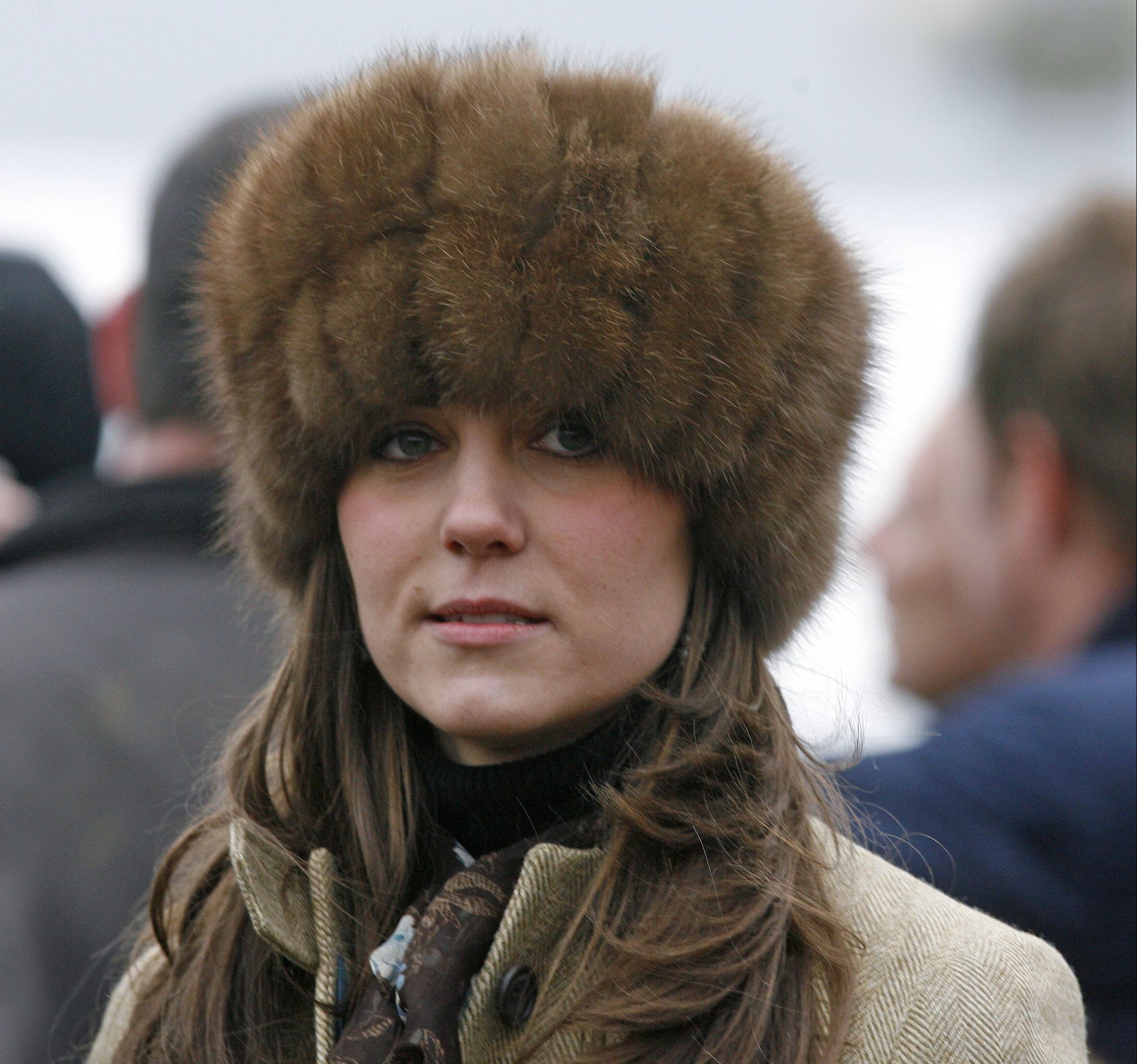 Online, a short mink jacket can be bought for £3,500 — with celebrities including Kate Middleton and Kim Kardashian spotted wearing mink fur.

Kim has since said she will only wear faux fur after Pamela Anderson begged her to ditch the animal product.

Thankfully, a growing number of designers and retailers are now dropping fur from their designs.

"It’s sickening that the fur trade still attempts to justify this blatant animal suffering, and we hope our investigation will encourage designers still using this fur to see through the travesty of so-called ‘high-welfare fur'," said Claire Bass, director of HIS UK, last year. 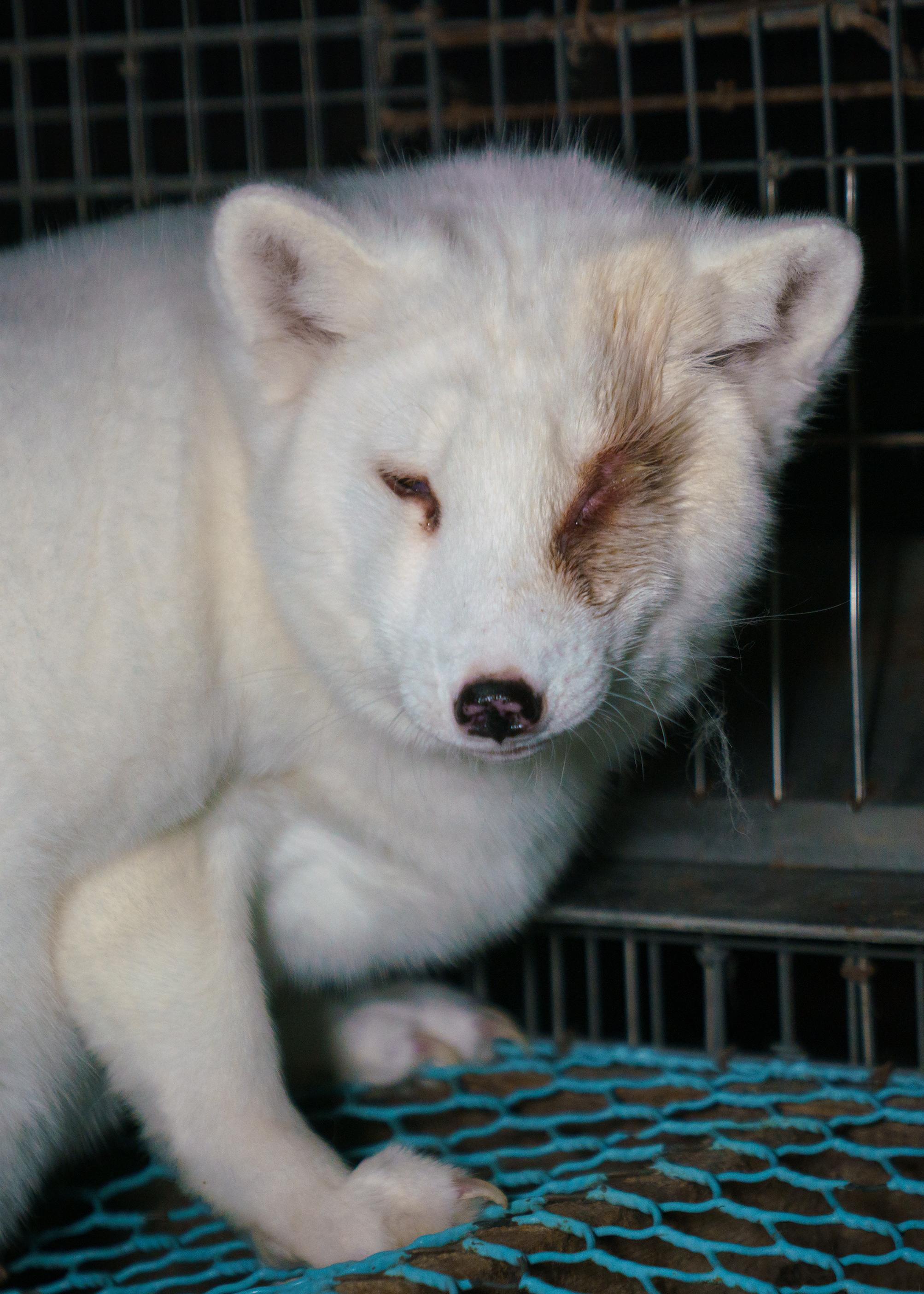 Rights groups also say a lack of labelling tricks some shoppers into buying real fur when they think they are buying fake.

In 2017, an investigation found real fur being incorrectly sold as faux fur in British high street stores including House of Fraser and Missguided.

Both retailers said they had a strict no-fur policy and would withdraw the offending items immediately, as well launching investigations into their suppliers. 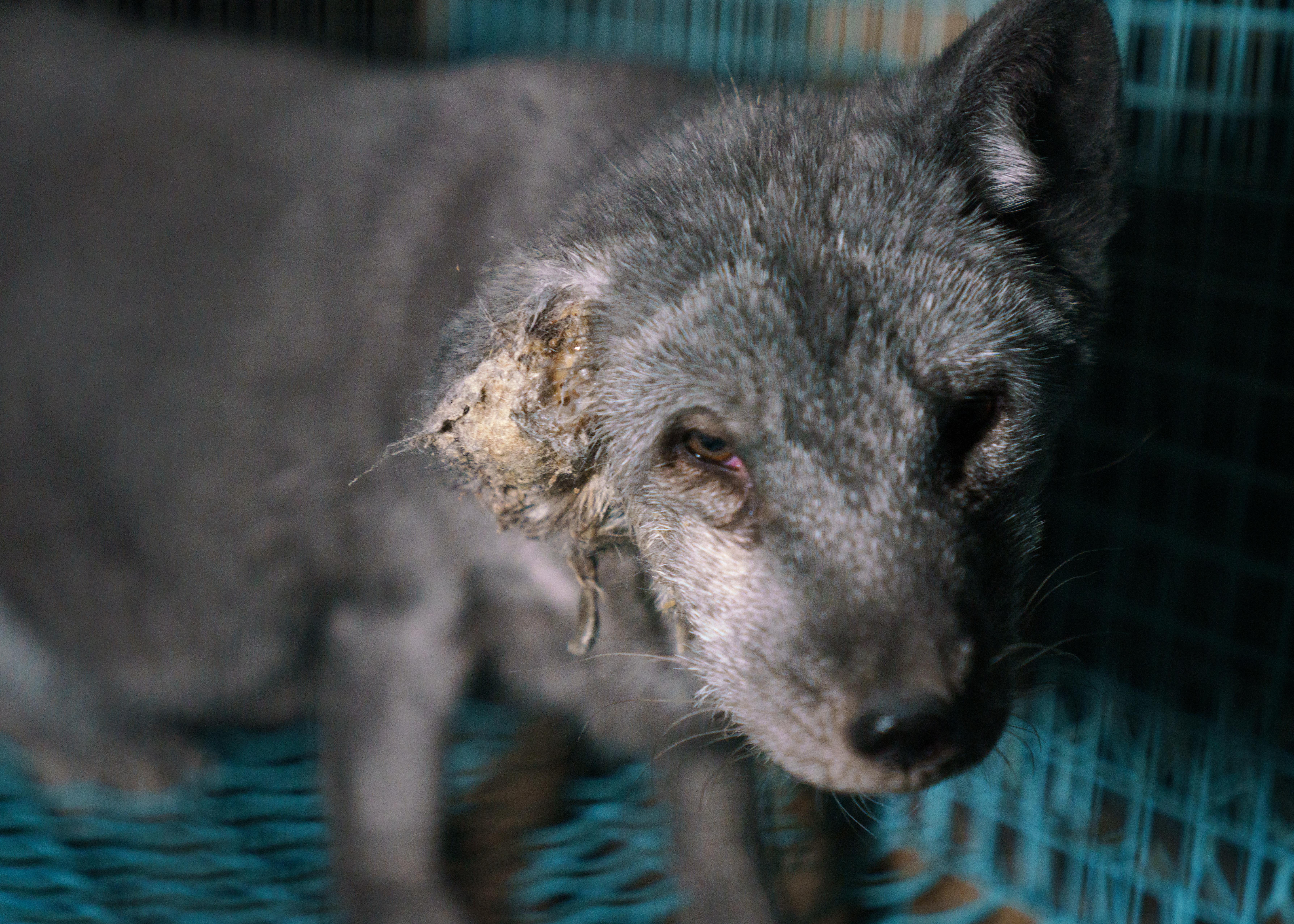 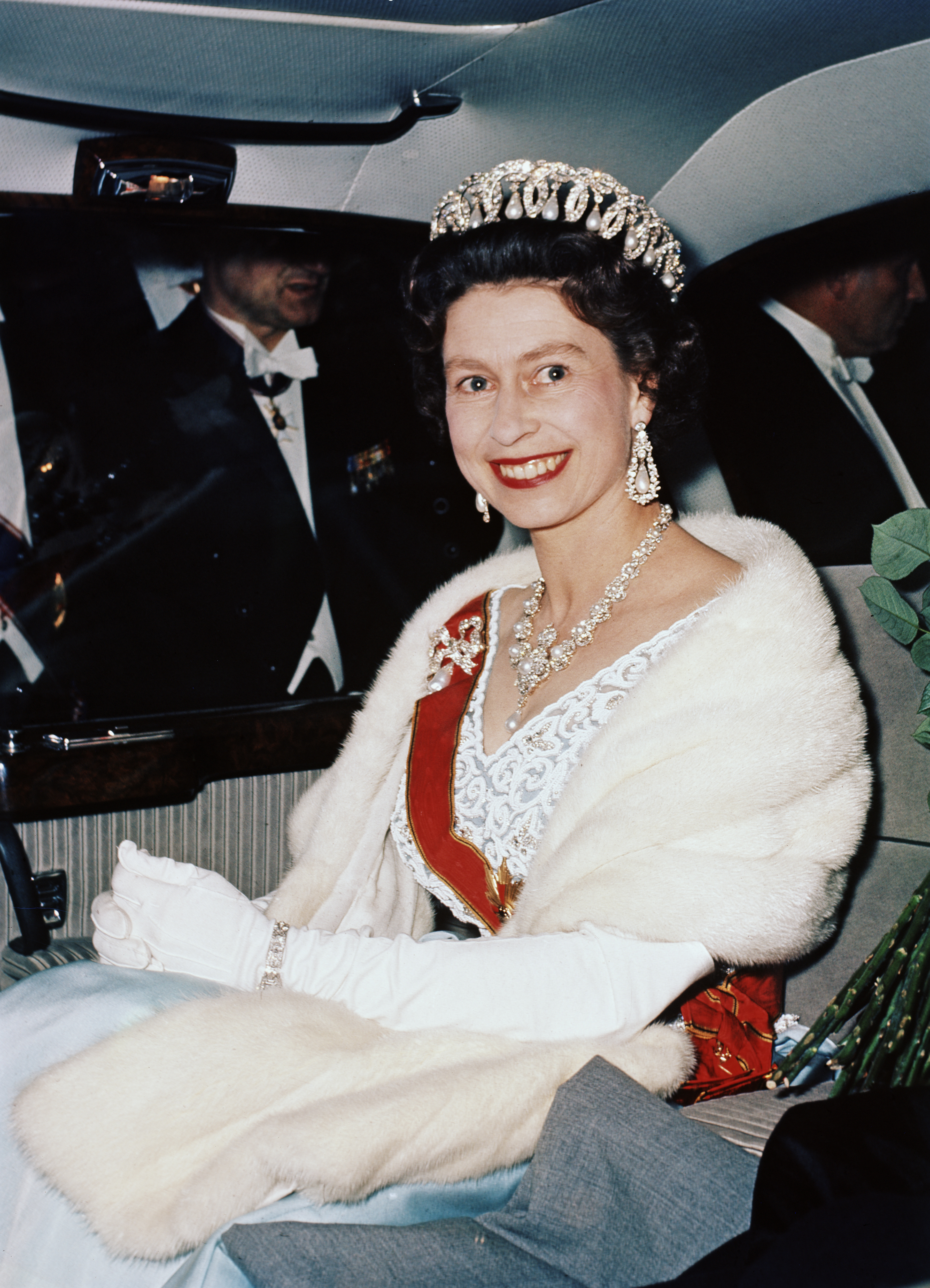 In recent years, the Queen has decided to ditch animal fur in favour of ethical alternatives — but she won't chuck controversial coats that she already owns.

A Buckingham Palace spokesperson said: "As new outfits are designed for the Queen, any fur used will be fake.

"We are not suggesting that all fur on existing outfits will be replaced or that the Queen will never wear fur again.

"The Queen will continue to re-wear existing outfits in her wardrobe."

In the past, Her Majesty has been criticised by animal rights campaigners – once for wearing a brown fur coat for a Christmas Day church service in 2015 and also for stepping out in a fox fur-lined coat and matching fox fur hat in 2010.

Santander to stop charging commissions on remittances to Mexico