SMOTHERED in graffiti, a closed-down shop gathers rubbish in its doorway while a broken pram and abandoned fridge litter a nearby pavement.

But for the residents of Hodge Hill – just four miles from Birmingham city centre – the problems run deeper than the debris on the tired-looking streets and the demise of the once-bustling high street. 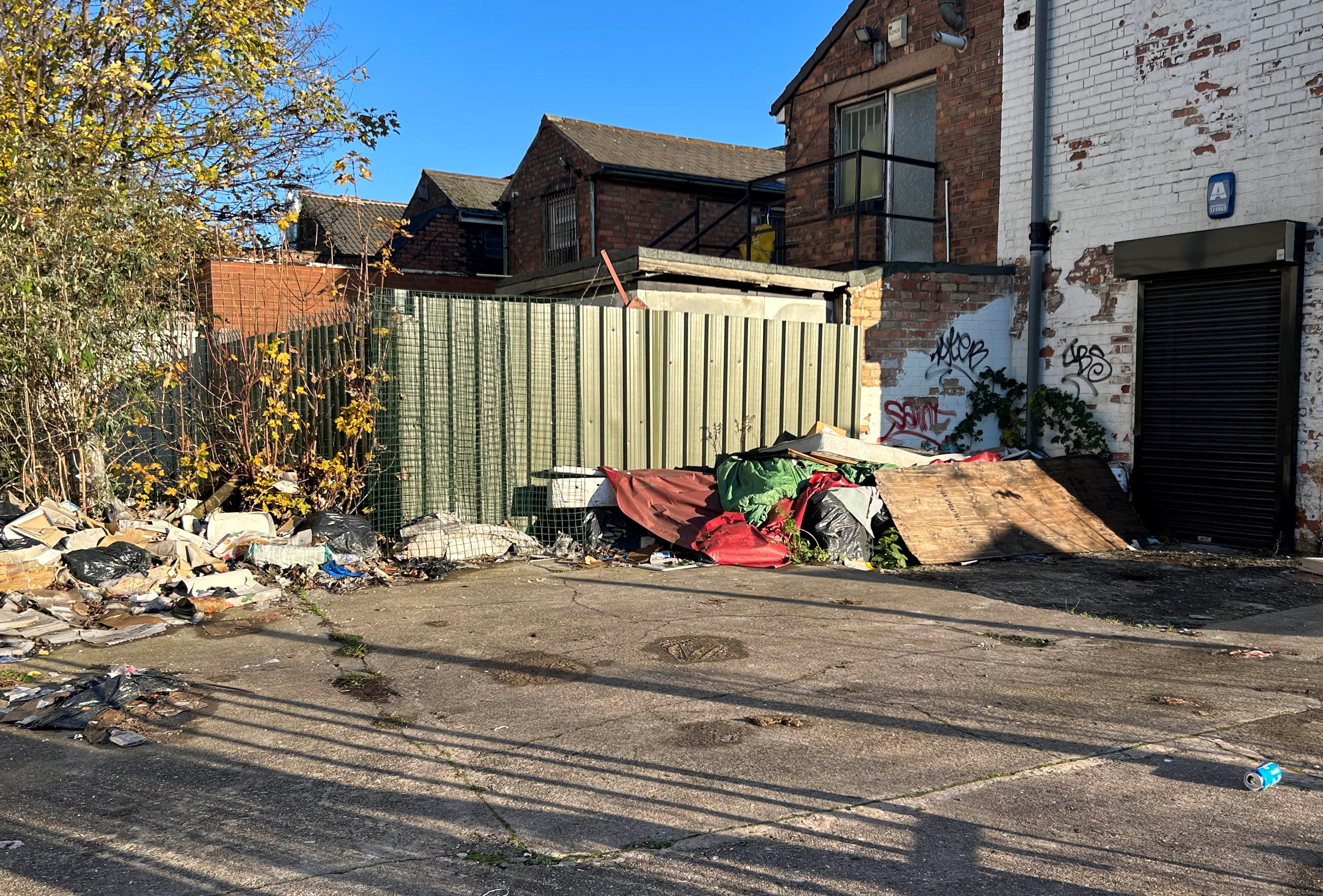 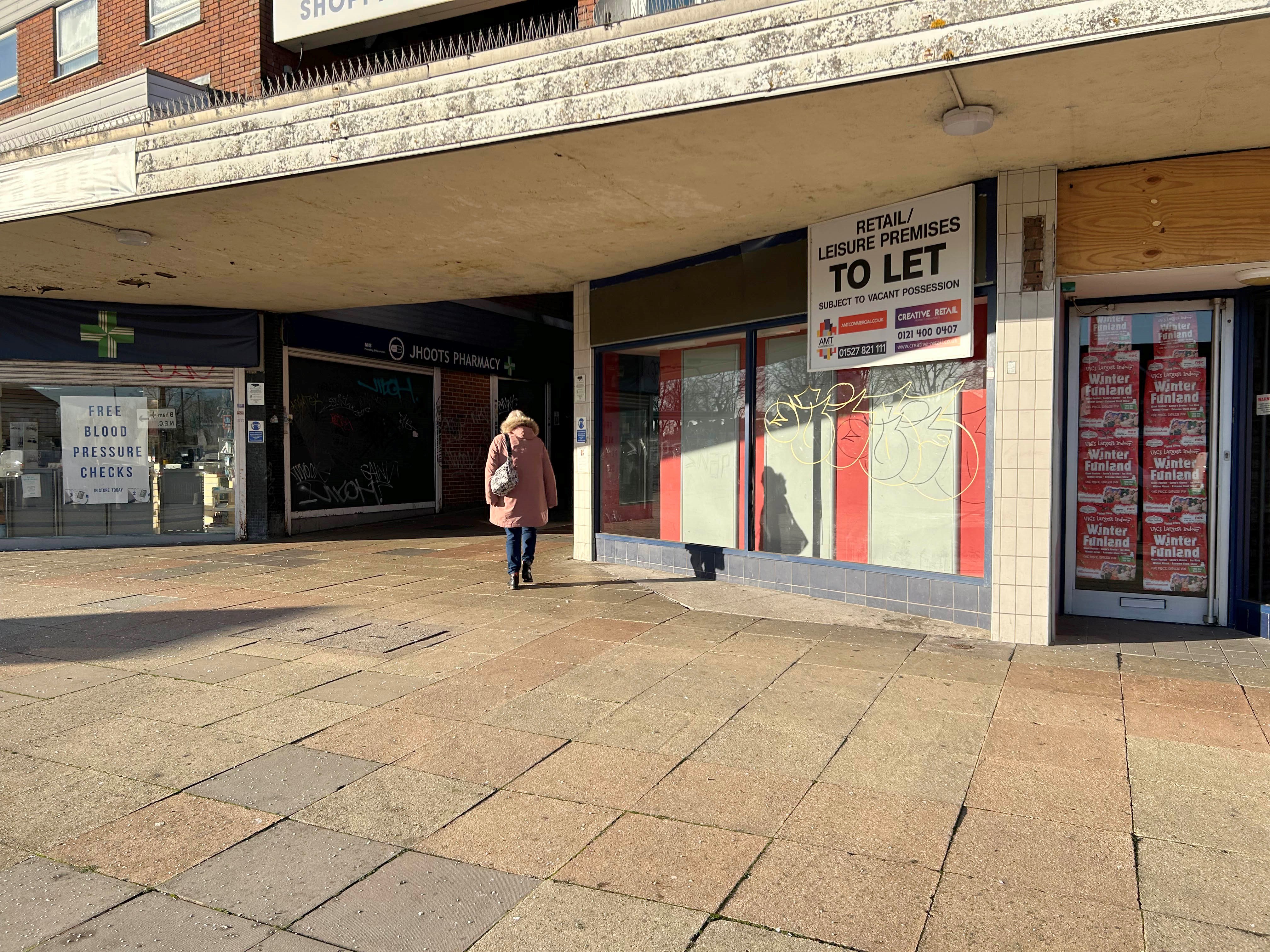 The suburb has been named the worst area in England for access to affordable food in a new Which? survey, with struggling locals relying on donations, food banks and charity shops.

Rather than a cost-of-living crisis, residents describe the situation as a cost of surviving crisis, with people unable to afford basics like food and heating.

Amid an already bleak winter, some are being forced to choose between the two, while others are working longer hours just to feed their families.

The survey classed 100 per cent of the Hodge Hill areas as 'priority places' – meaning residents are in need of more help. 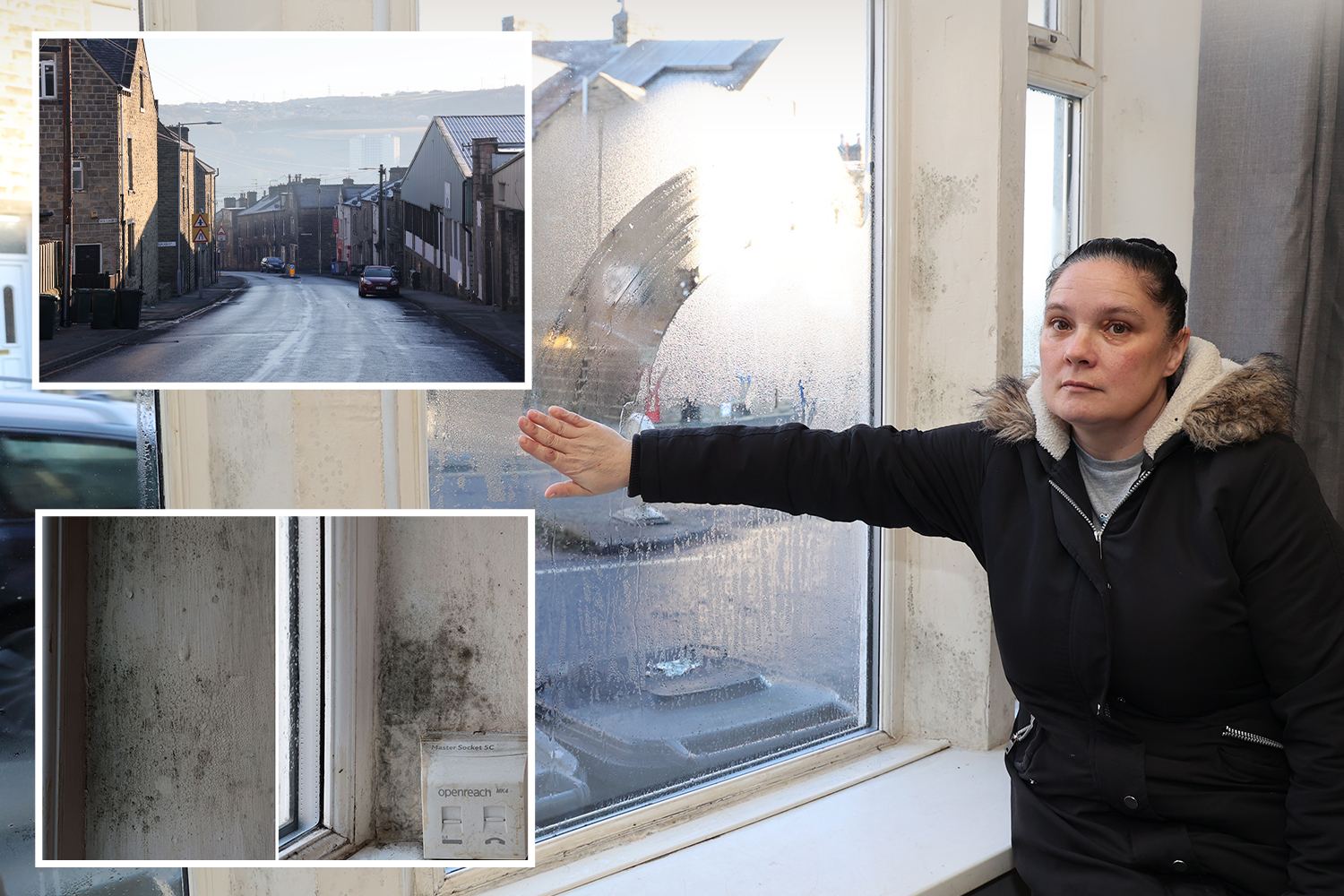 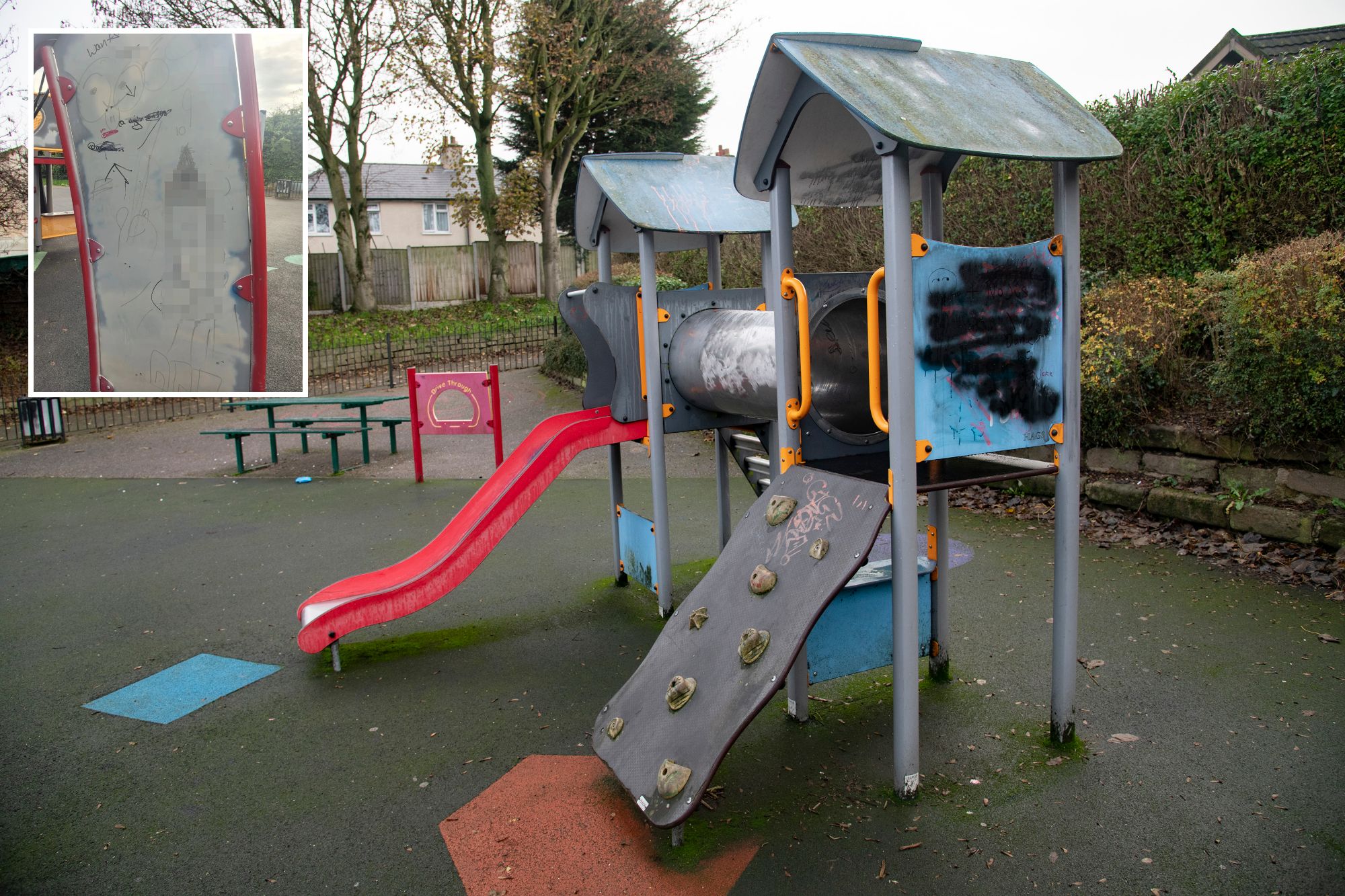 There are no major supermarkets within two miles, and those are not easily accessible by bus.

An increase in fuel poverty and a poor delivery service means it's particularly hard for people to access affordable food.

Last year the local Aston and Nechells Food Bank helped about 75 people a week. It now helps over 200. 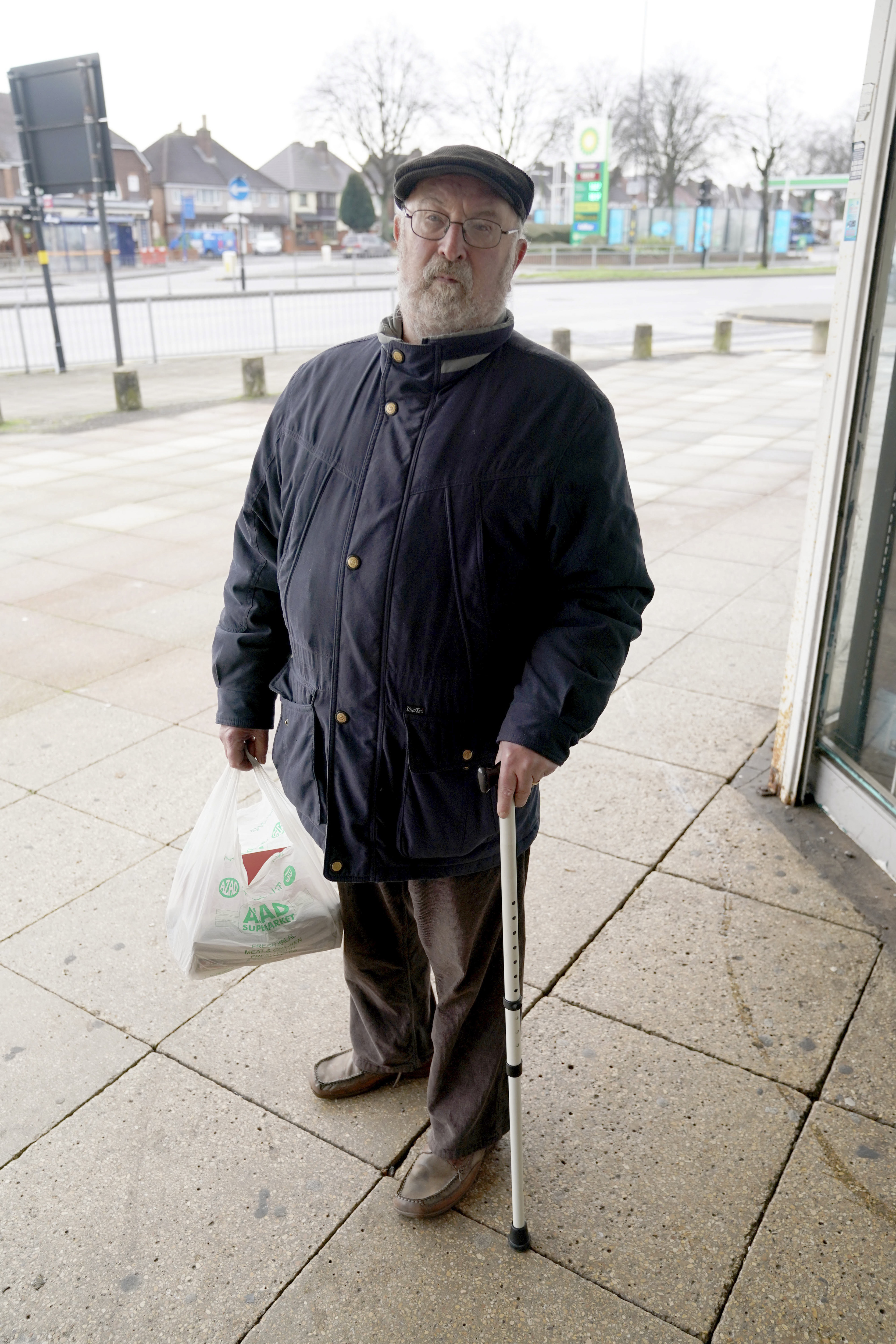 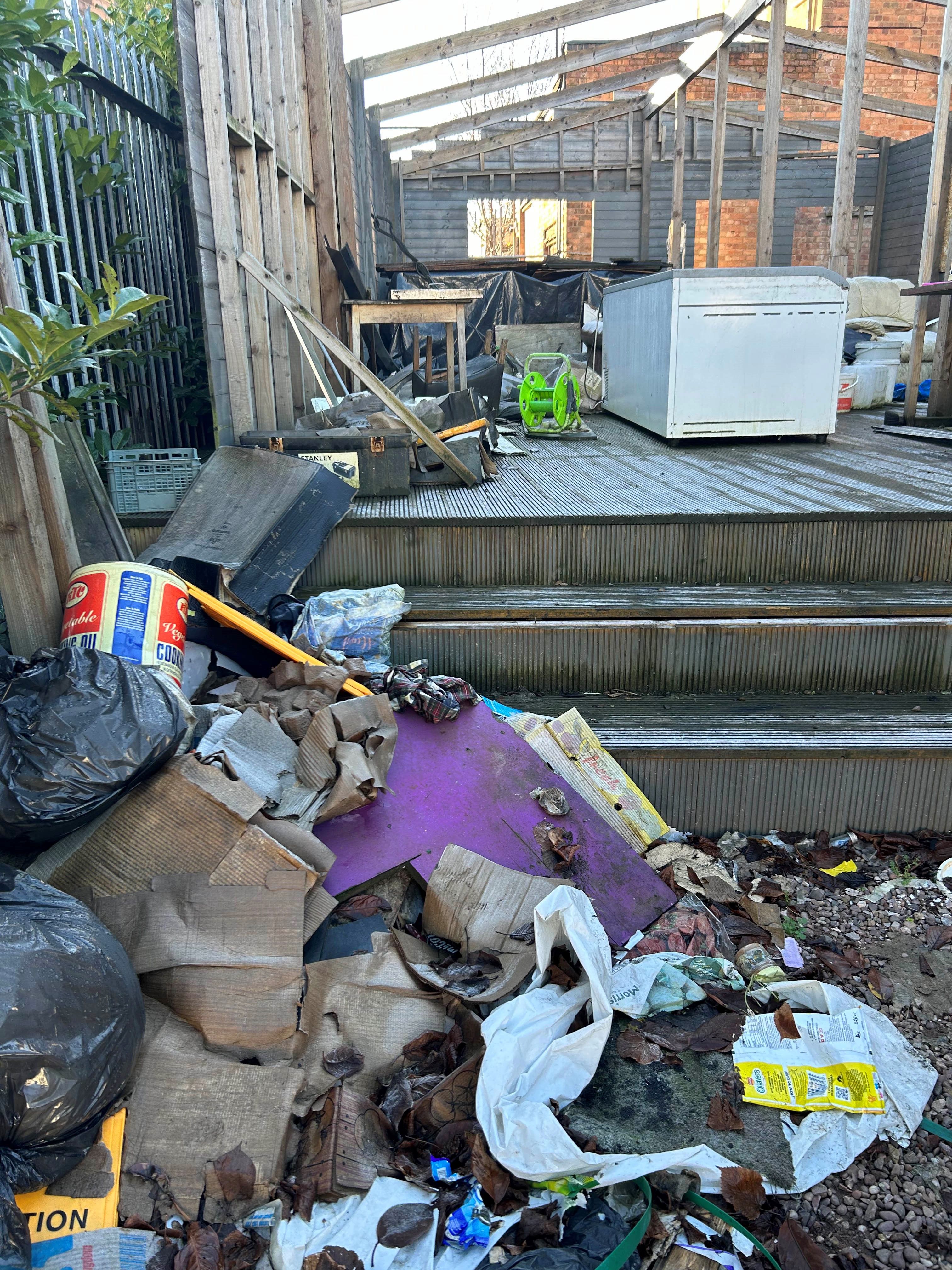 He explains: "My wife and I will go at 7pm because that's when they mark the food down and it’s significantly cheaper.

“All I get is my pension and everyone is after a bargain, but we will come here and see what we can find.

"You'll see a loaf of bread for 10p and that's what we have to go for, we have to rely on the food being discounted.

"All I have is my pension and that’s what I live off. People need extra support and help.

Scared to turn heating on 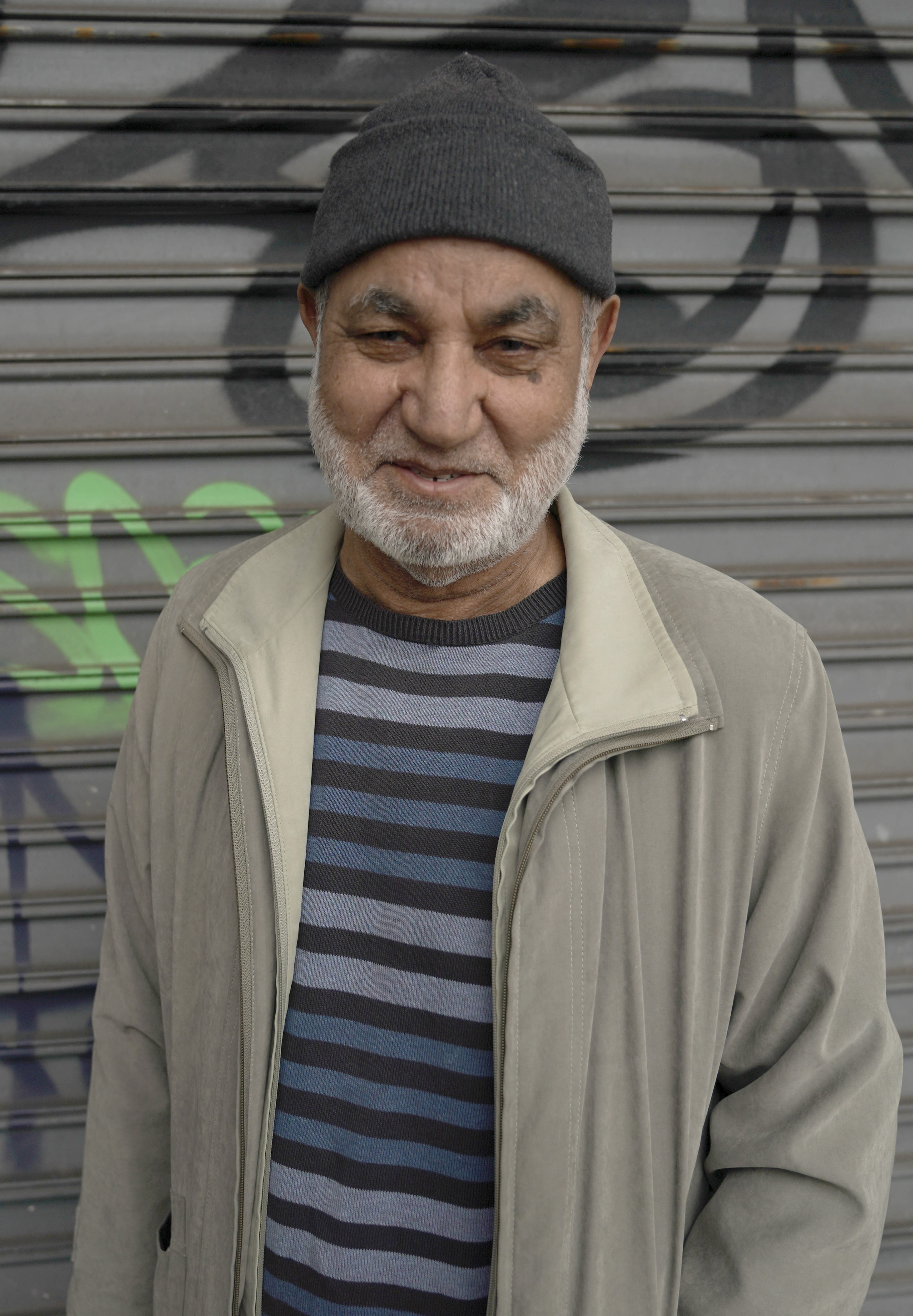 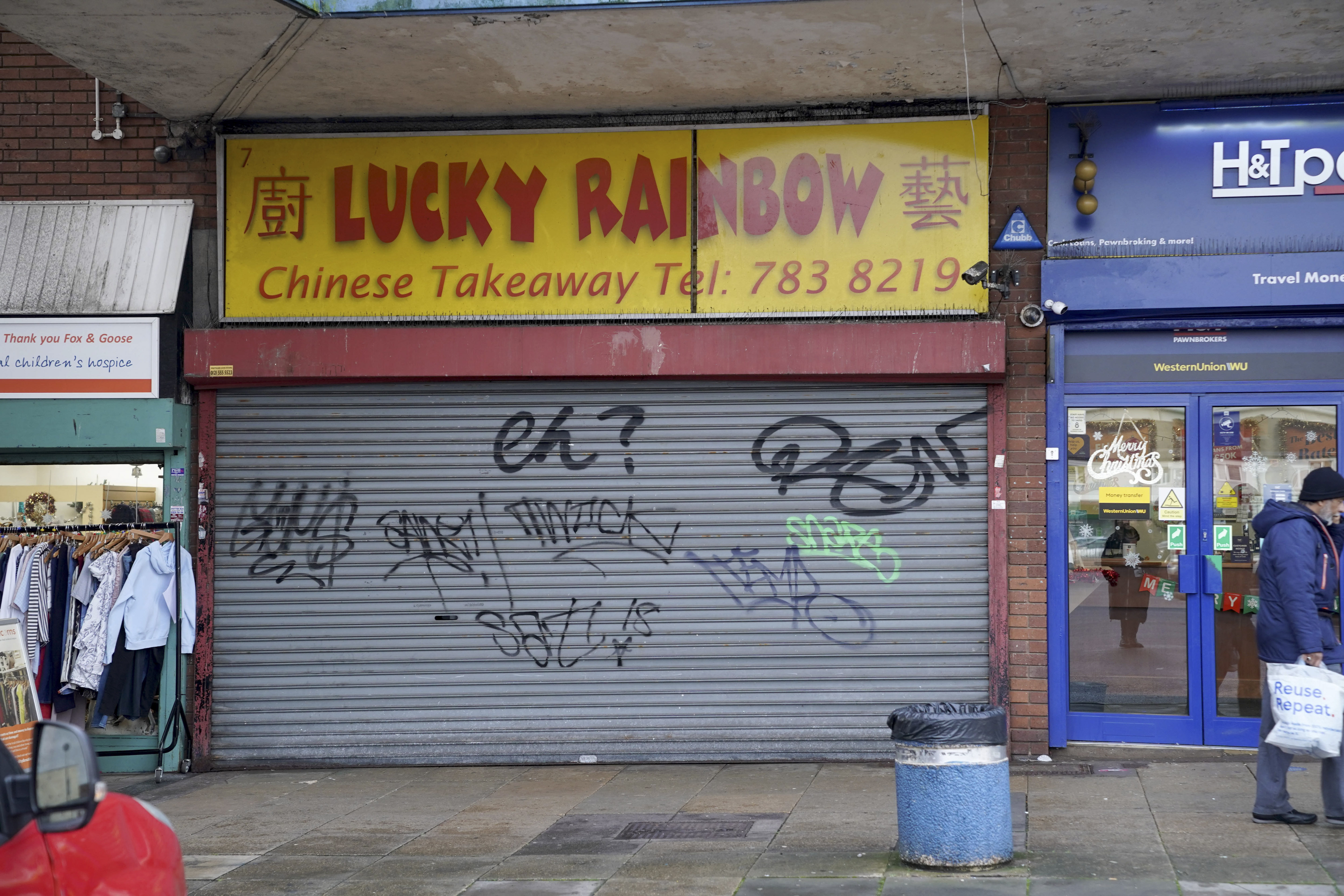 Another local, 82-year-old Tikka Khan, who’s lived in Hodge Hill for 60 years, has noticed drastic changes to the area which he puts down to the cost-of-living crisis.

His tired, worried eyes tell the tale of a man who simply wants assistance for his generation, and the rest of the country – who he says are constantly 'mistreated' from those able to enforce any real change.

"There's not much we can do about it. I have had to cut back on things, and I have noticed the rise in food prices a lot, it's hard," Tikka tells us.

"I have to put off buying clothing, and not turning my heating on, a couple of blankets will do.

"The government has so many excuses for the rising costs, and I have had to cut down on things as the prices of food goes up – they're always going up.

“The only thing going down at the minute is the rain.” 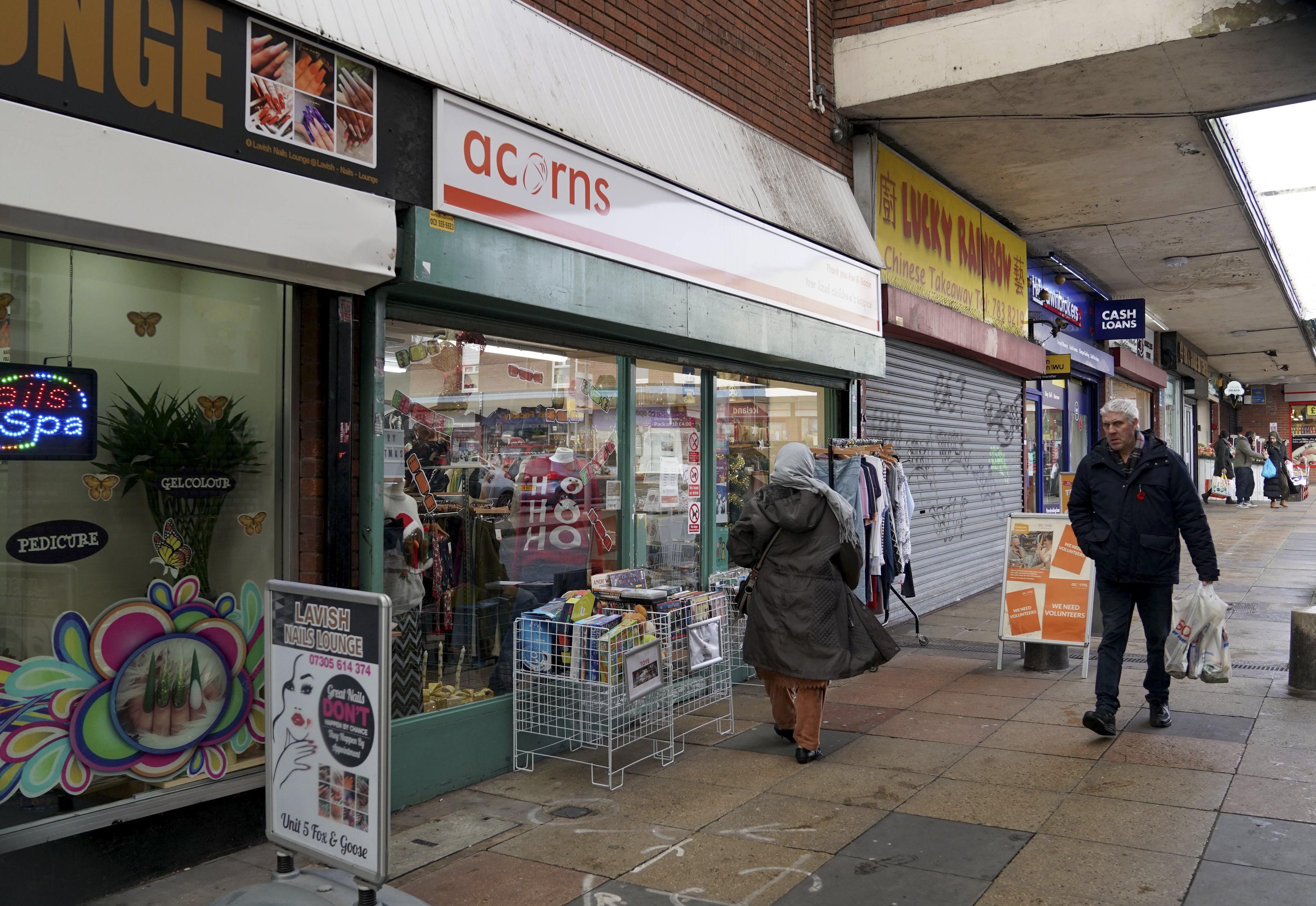 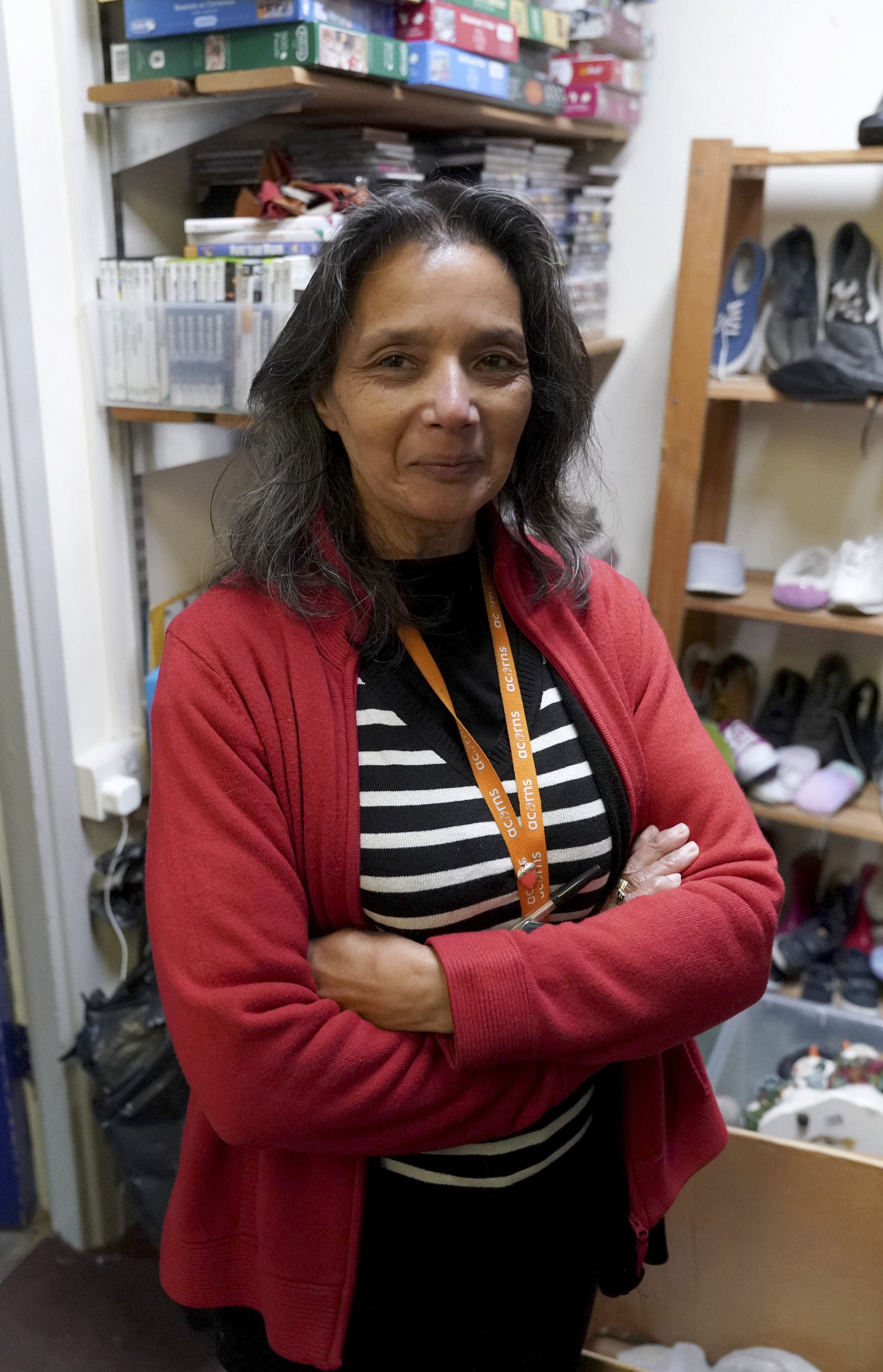 In the shabby Fox & Goose shopping centre, shutters on closed shops and restaurants are dowsed in graffiti, while one store advertises cash loans for hard-pressed locals.

Police recently banned homeless people from the centre after complaints drug-dealing was rife there.

Anne Lawrence, 61, who manages Acorns charity shop, has noticed an increase in footfall.

"Hodge Hill is a bit behind other places," she tells us. "We do have a Tesco and an Aldi but there are big boxes in there for food donations and there are quite a few people on the streets.It is quite a hard-hit area."

I have to put off buying clothing, and not turning my heating on, a couple of blankets will do

Anne says they're often busy in her shop, and customers tell her how much they’re struggling with rising costs.

"I think it’s going to get worse after Christmas and people will be more affected then," she adds.

“People are always saying how they’re spending £50 a week on food, but then the same food shop goes up by £20 the following week.

"We are selling a lot more here because our prices are low." 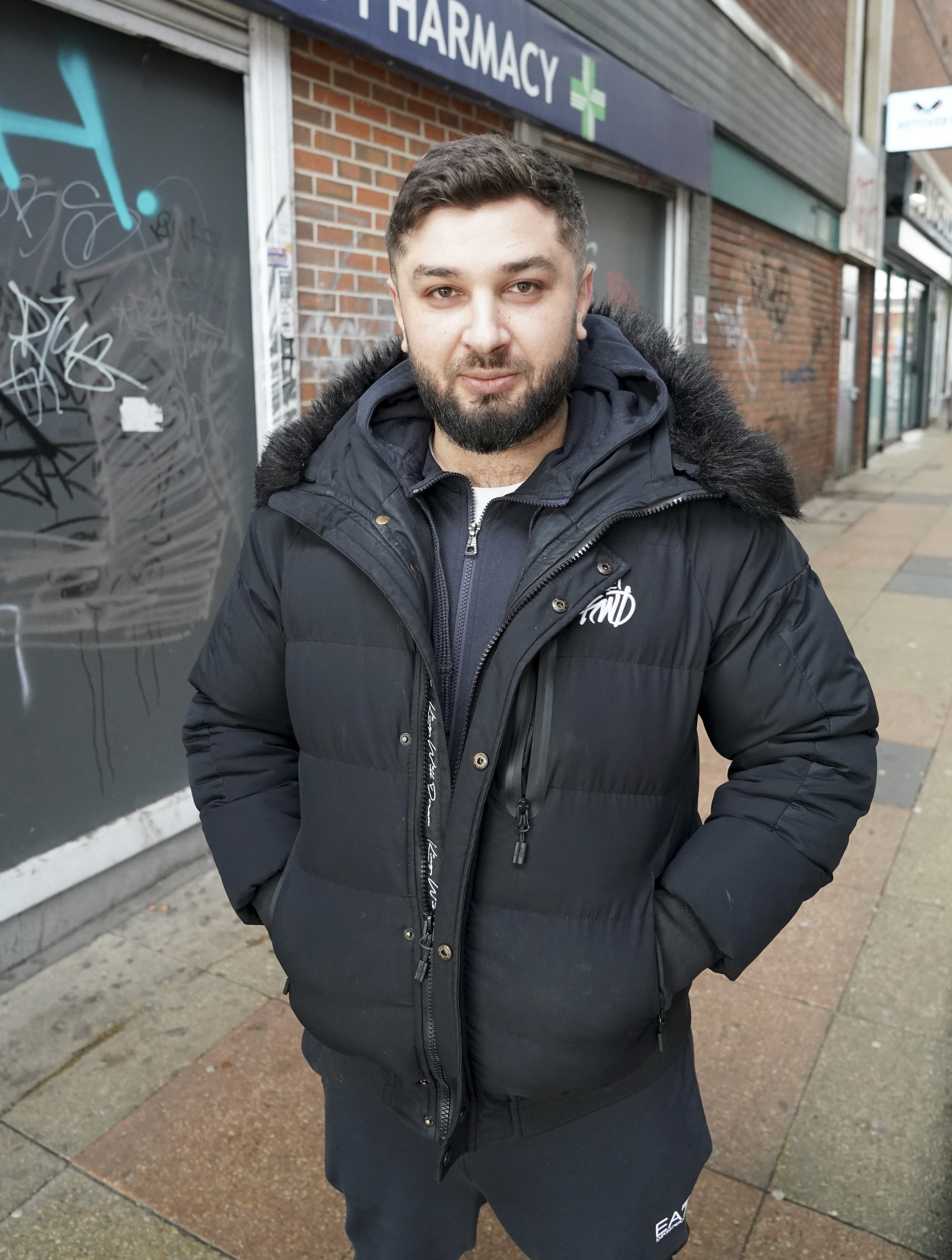 Despite working all the hours he can, George feels guilty he's unable to treat his kids.

He explains: "I used to spend £150 a month on my gas and electricity, now I am spending £50 every five days! Today I have spent £10 already on electricity.

“I have four children, and my wife and me. It's a lot of people to feed and with the prices going up it's even harder.

I have four children, and my wife and me. It is a lot of people to feed and with the prices going up it is making it even harder

"I am working to try to support my family but I have no savings. I can't take my children on days out because all of my money is going on bills, food and diesel.

"Because I am a self-employed delivery driver, I am also struggling with the rising cost of diesel. It's affecting me a lot. I have been hit by every rising cost there is.

“We have had to cut back to keep up with the cost of living – we can’t even save money for clothes or travel. The things we used to do in the past are no longer available anymore.”

Living off £5 a week 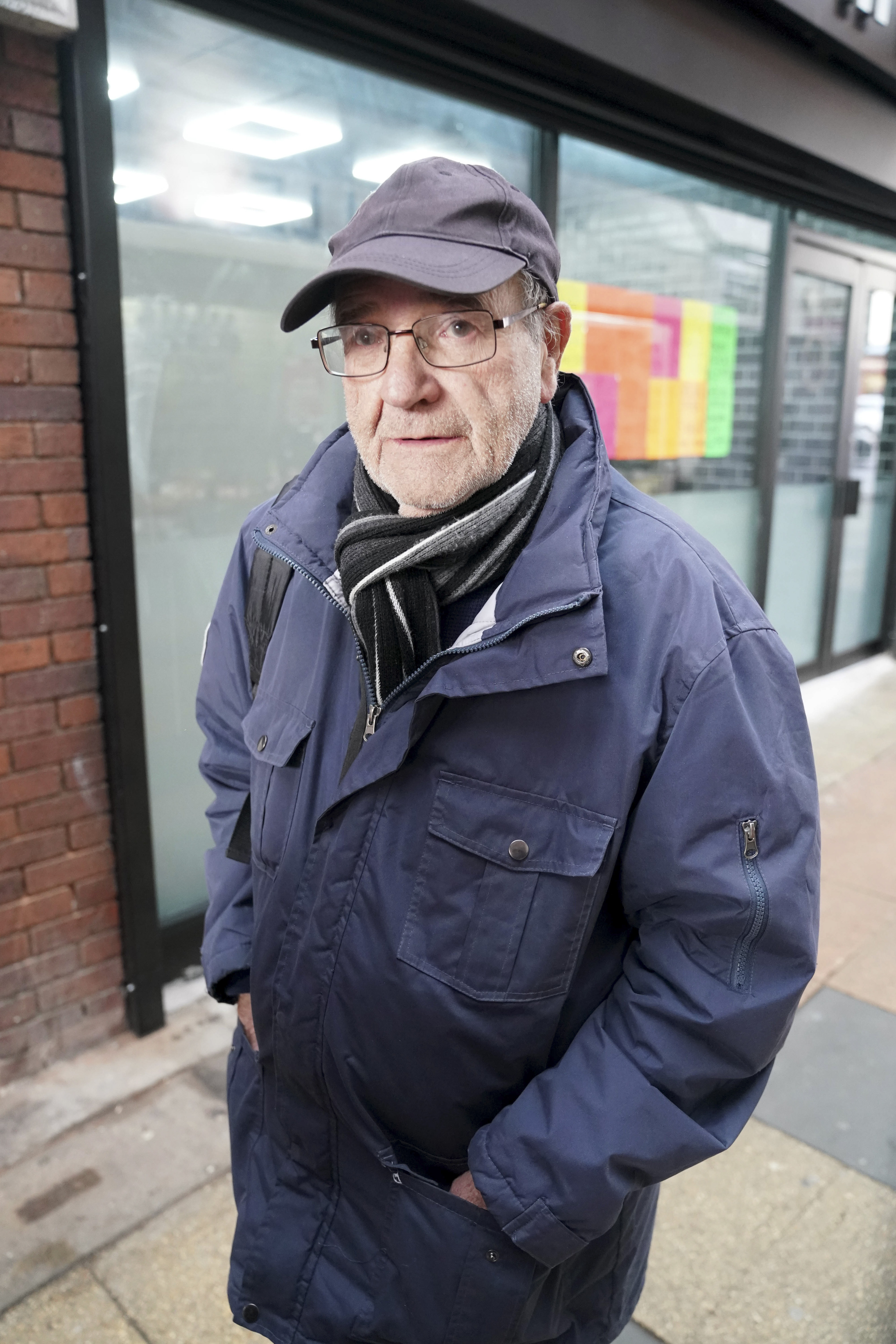 Retired George Smith, 73, relies on money from the government to pay for his heating and, living off his pension, is mindful of how much he can spend.

He says if he doesn't have enough money he won't go out, adding: "It's a man-made crisis, brought on by bad management from the MPs and government.

“It's always the working people that get it bad. I don’t think we get a fair deal. The government can't keep throwing money away.

"We're not making any money and it's still the upper classes who aren't losing anything.

It's always the working people that get it bad. I don’t think we get a fair deal

"Obviously my bills have gone up. I've given up trying to keep track of it as it makes me depressed.

"I live off what the government are sending me, it's about £5 a week.

"I'm not in debt with it, but I am mindful of how I am using it.

"I used to be able to go out more often, but I don't anymore, mostly because of how much the cost of beer has gone up in the pubs.

"The price of food is astronomical." 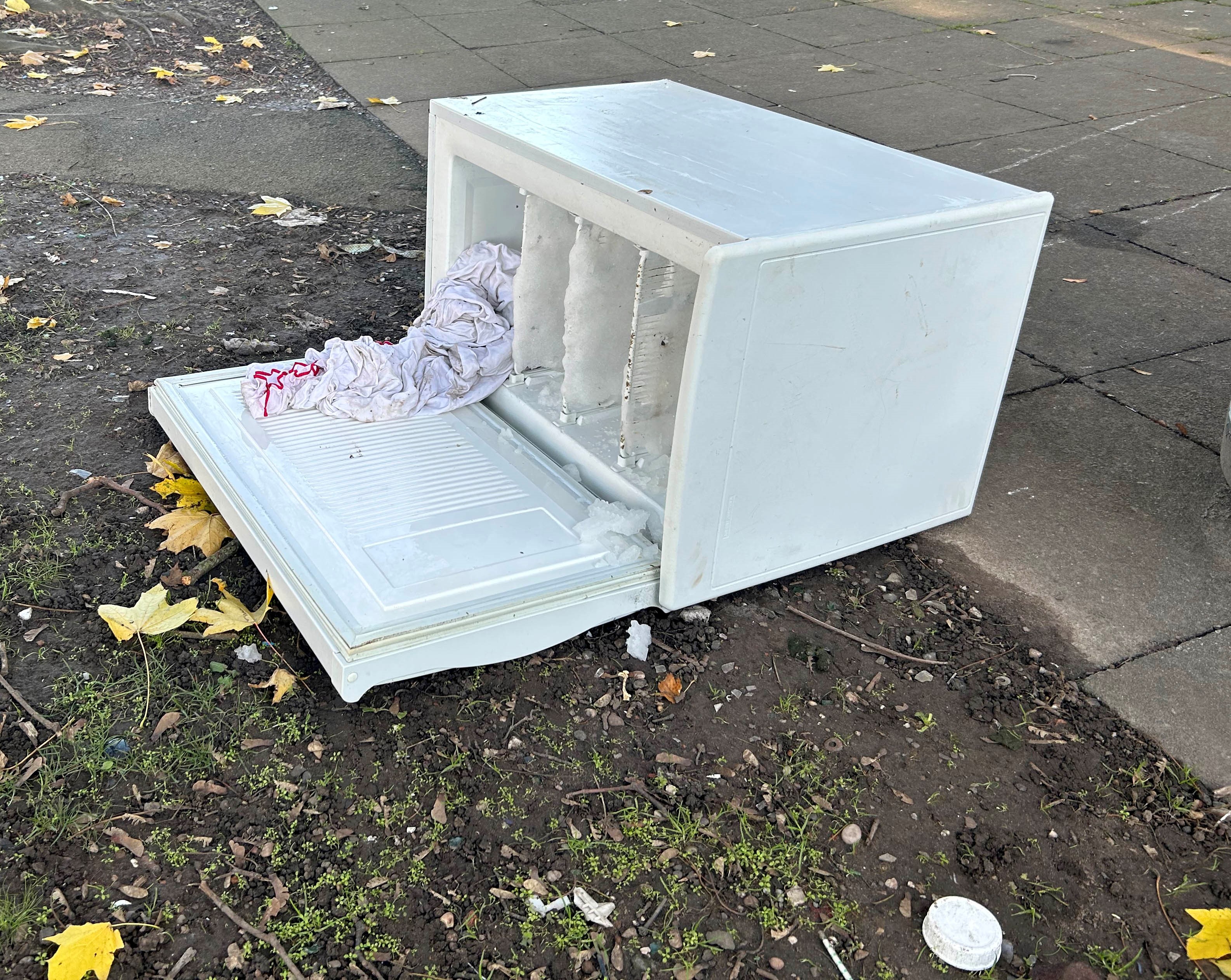 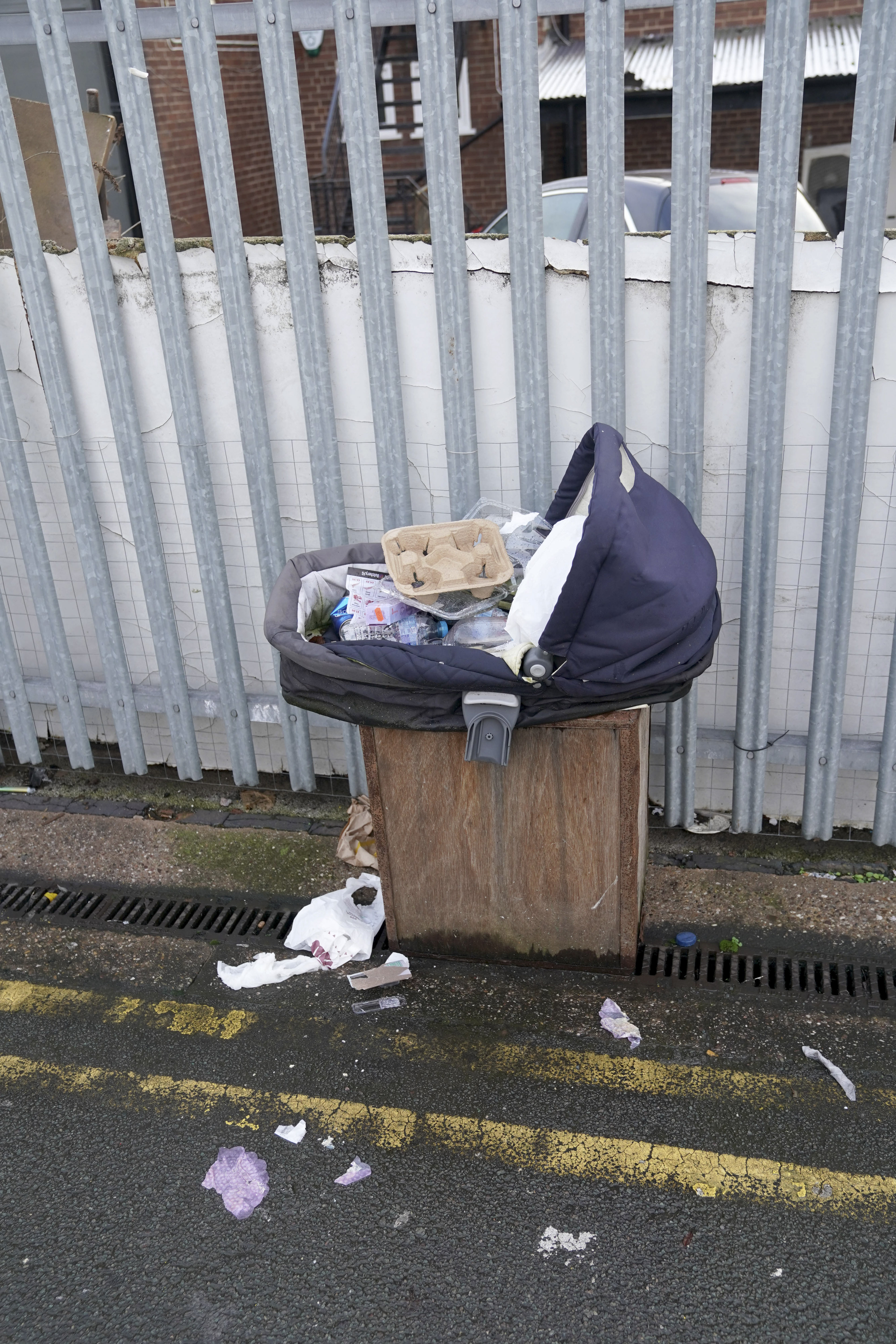 Jalcione Diniz De Souza, 50, owns a barber shop in the area and has had to increase his working hours and keep his shop open for longer to try to claw back trade.

He reveals: "I have had to lower my prices to try to get more customers.

"We've had Brexit, then coronavirus, and now this. There is no stopping.

"There aren't people around. It is hard for me, especially being a business owner.

I can't save money. I am just in a fight to survive

"The government aren't helping. They keep giving people money so people aren't working, this is where it's going wrong.

"I have two kids living at home who I am having to feed. Every week it gets even more expensive.

"I can't save money. I am just in a fight to survive. I don't have any savings, just survival.

“When I do have a little bit of savings, they will just go again." 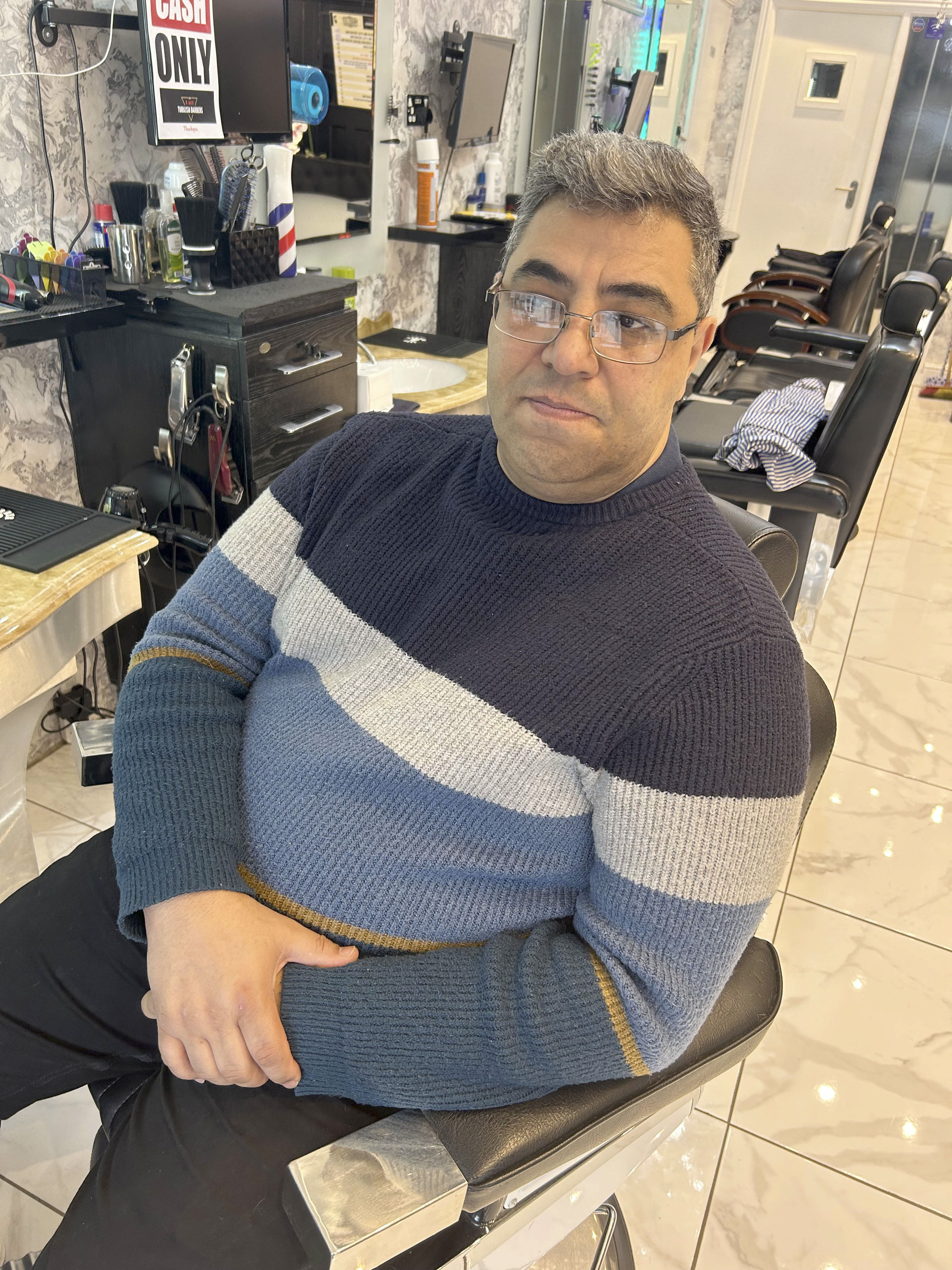