China has long claimed sovereignty over the disputed waters, saying that the entire waterway up to the coasts of the Philippines, Malaysia and Taiwan belongs to it. Beijing’s claim is based on the U-shaped nine-dash line etched onto a map in the 1940s by a Chinese geographer. In 2016, an international court of arbitration dismissed China’s territorial claims.

Despite the ruling, the People’s Republic has in recent years built artificial islands in the waters claimed by Vietnam, the Philippines and Malaysia and dispatched military units to them.

Now Beijing is deploying another tactic to beef up its presence in the region and assert its control.

The Chinese government has over the the last few weeks sent hundreds of “fishing ships” to reinforce its outlets and put pressure on its neighbours. 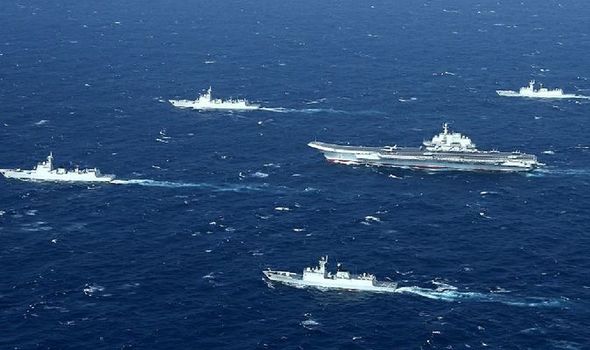 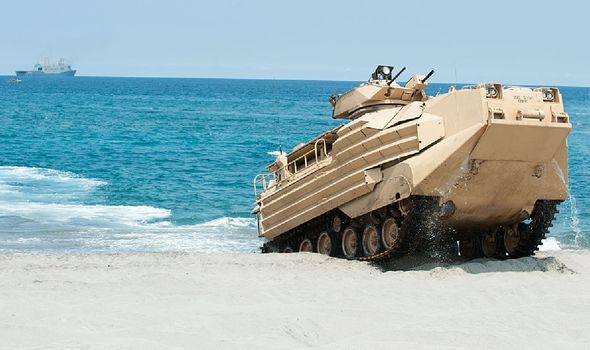 Greg Poling told the New York Times: “Beijing pretty clearly thinks that if it uses enough coercion and pressure over a long enough period of time, it will squeeze the Southeast Asians out.”

At the end of March, 245 Chinese ships as well as four warships were spotted in waters close to the Spratlys, an archipelago of more than 100 islands situated between the Philippines and Vietnam.

Analysts from the National Task Force for the West Philippines Sea dismissed Beijing’s assertions that the vessels belonged to fishermen seeking to boost their catches. 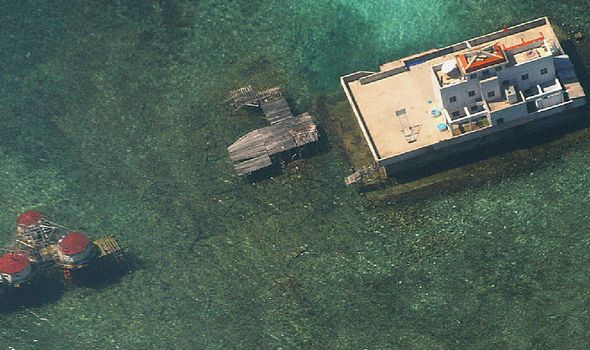 They said that the boats were part of China’s maritime militia, an ostensibly civilian force that is being deployed by Beijing to implement its strategic goals in the South China Sea.

Although believed to be unarmed, the vessels are mostly manned by reservists operating under the orders of the Coast Guard and People’s Liberation Army.

Their presence is to intimidate local fishermen and drive them out of the area, it is feared. 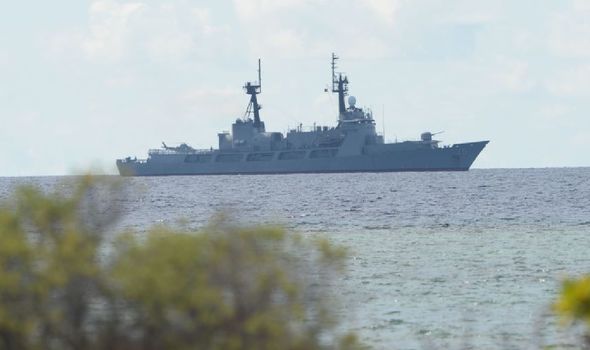 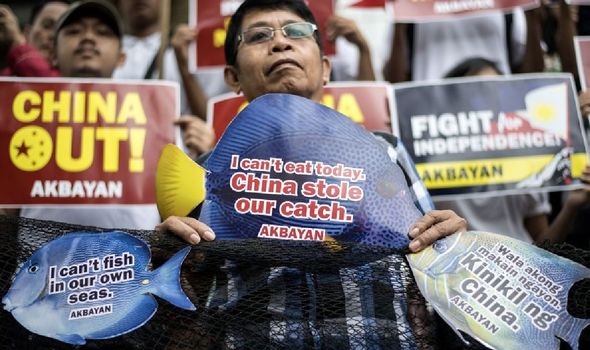 Mr Poling explained: “By having them there, and spreading them out across these expanses of water around the reefs the others occupy, or around oil and gas fields or fishing grounds, you are steadily pushing the Filipinos and the Vietnamese out.

“If you’re a Filipino fisherman, you’re always getting harassed by these guys.

“At some point you just give up and stop fishing there.”

Rick Zamperin: Maple Leafs’ defence about to get a boost