LONDON (Reuters) – Prime Minister Theresa May faces one of the most the most dangerous moments of her premiership as she tries to convince senior ministers and parliament to accept a draft divorce deal agreed with the European Union. 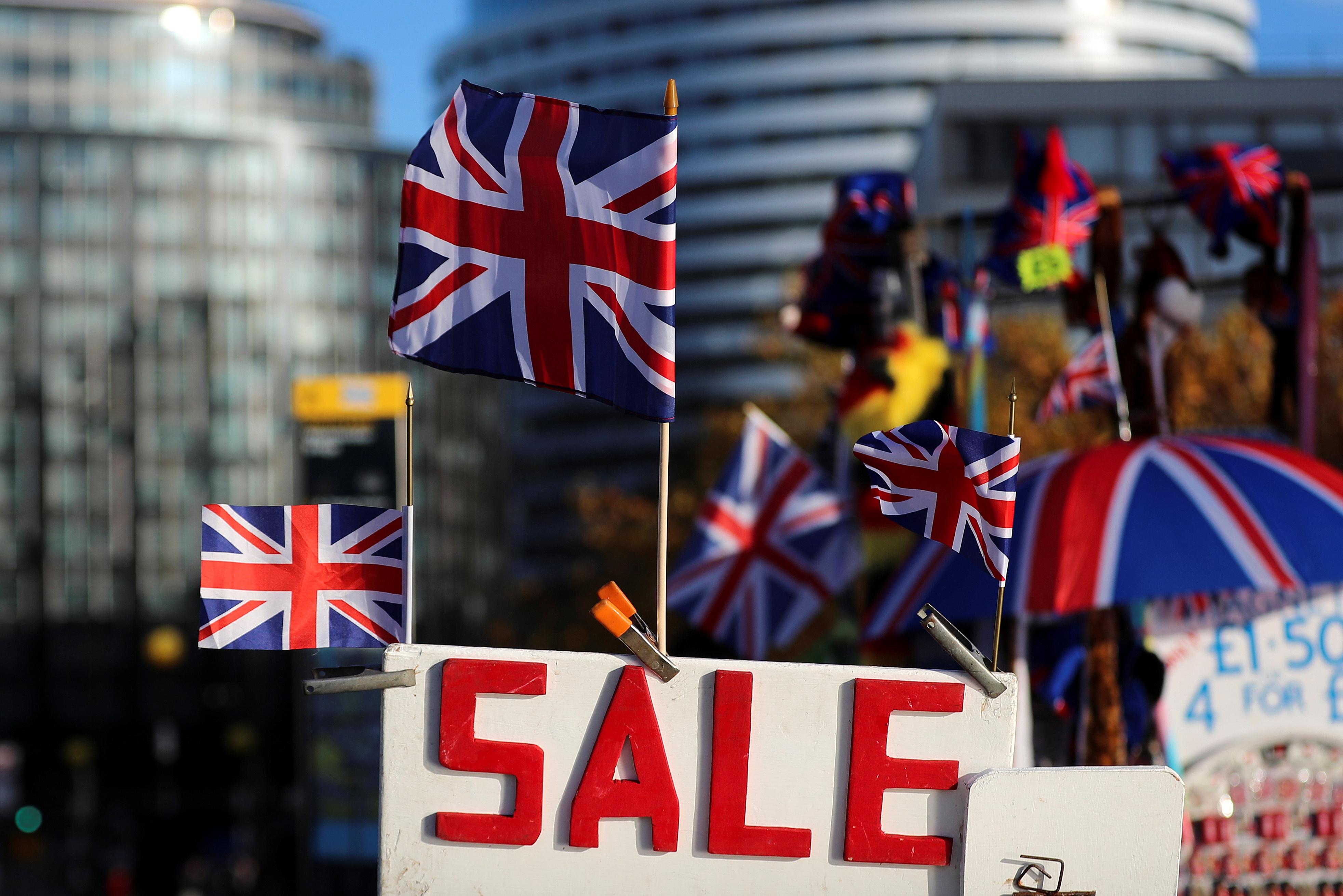 “We will look at the details of what has been agreed when they are available. But from what we know of the shambolic handling of these negotiations, this is unlikely to be a good deal for the country.

“Labour has been clear from the beginning that we need a deal to support jobs and the economy – and that guarantees standards and protections. If this deal doesn’t meet our six tests and work for the whole country, then we will vote against it.”

“It is vassal state stuff. For the first time in a thousand years this place, this parliament will not have a say over the laws that govern this country. It is a quite incredible state of affairs. It means having to accept rules and regulations over which we have no say ourselves. It is utterly unacceptable to anyone who believes in democracy.

“For the first time since partition, Dublin under these proposals will have more say in some aspects of the government of Northern Ireland than London. So I don’t see how you can support it.”

“All of the great and the good who were rolled out during the #EURef (EU referendum) will be rolled out again in the coming weeks to try and get us to fall into line. We are clear – we will not be voting for this humiliation!”

“This is the vassal state. It is a failure of the government’s negotiating position, it is a failure to deliver on Brexit, and it is potentially dividing up the United Kingdom. It is very hard to see any reason why the cabinet should support Northern Ireland being ruled from Dublin.”

“I hope the cabinet will block it and if not I hope parliament will block it. I think what we know of this deal is deeply unsatisfactory.”

“I’m confident we’ll get this through parliament and that we can deliver on what the Prime Minister committed to on delivering Brexit, but making sure that that is in the best interests of companies, businesses and families.

“It’s a major document, hundreds of pages, and people will be looking at that carefully but I’m confident that… we’re hopefully on the cusp of beginning to get to the point where we’re delivering on Brexit in a really practical way.”

Asked if the government’s days were numbered, he referred to reports of the deal and said: “If this is the case, the answer is almost certainly, yes, because they’re in real trouble if they bring back something unacceptable to their party.”

“If the PM’s ‘deal’ satisfies no-one and can’t command a majority, we mustn’t fall for her spin that the UK crashing out of EU without a deal is then inevitable – instead we should take the opportunity to get better options back on the table.”