Home » World News » International Lefthanders Day 2019 is TODAY! How many people write with their left hand in the UK?

INTERNATIONAL Left-Handers Day is celebrated to highlight the uniqueness of lefties.

Left-handers, including Prince William, former US President Barack Obama and Greek philosopher Aristotle, are said to be more intelligent and talented. 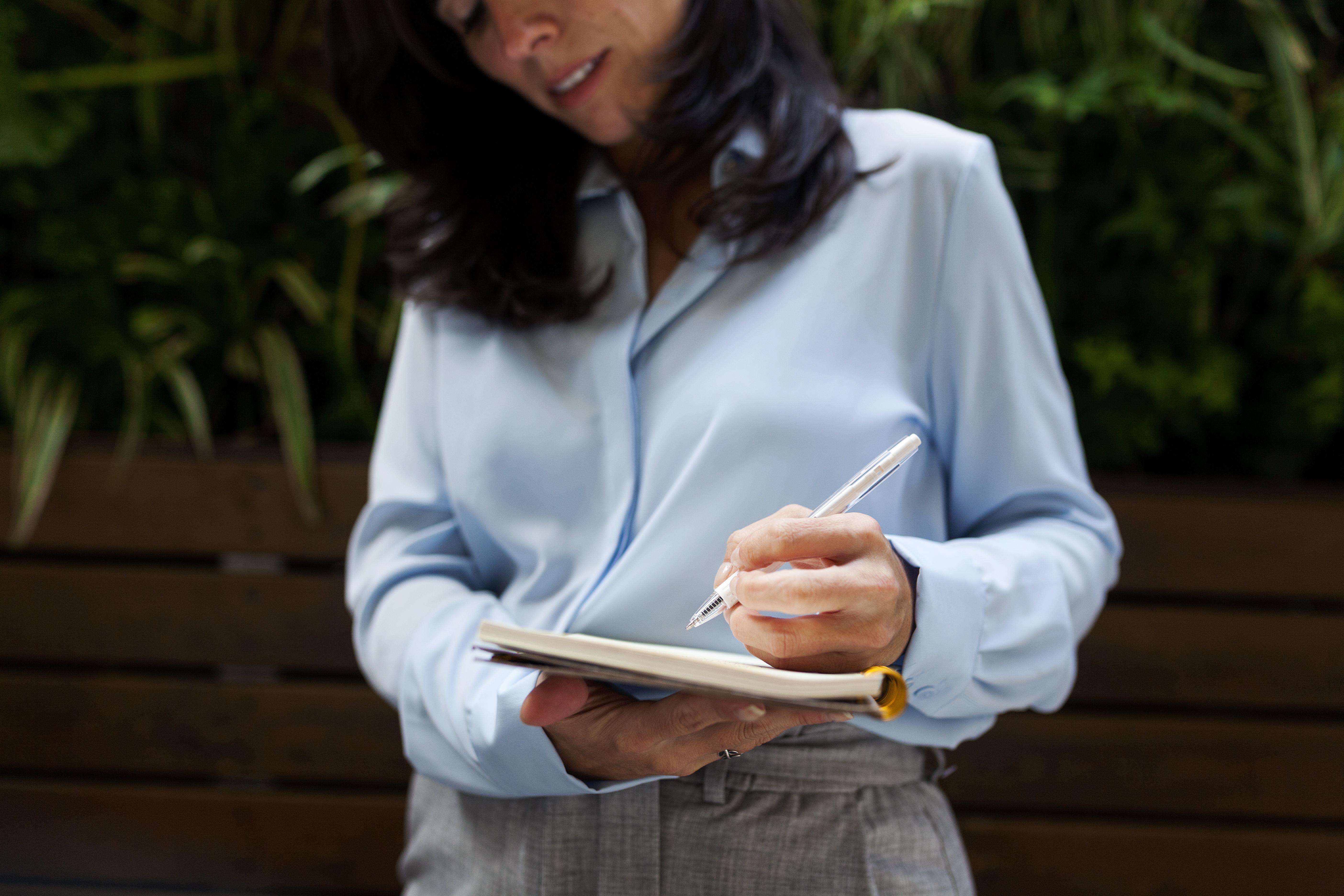 When was International Left-Handers Day launched?

It is celebrated annually on August 13.

The day was introduced by American Dean R Campbell

Despite left-handed people now being thought of as highly intelligent, the English word left comes from the Old English lyft, meaning idle, weak or useless. 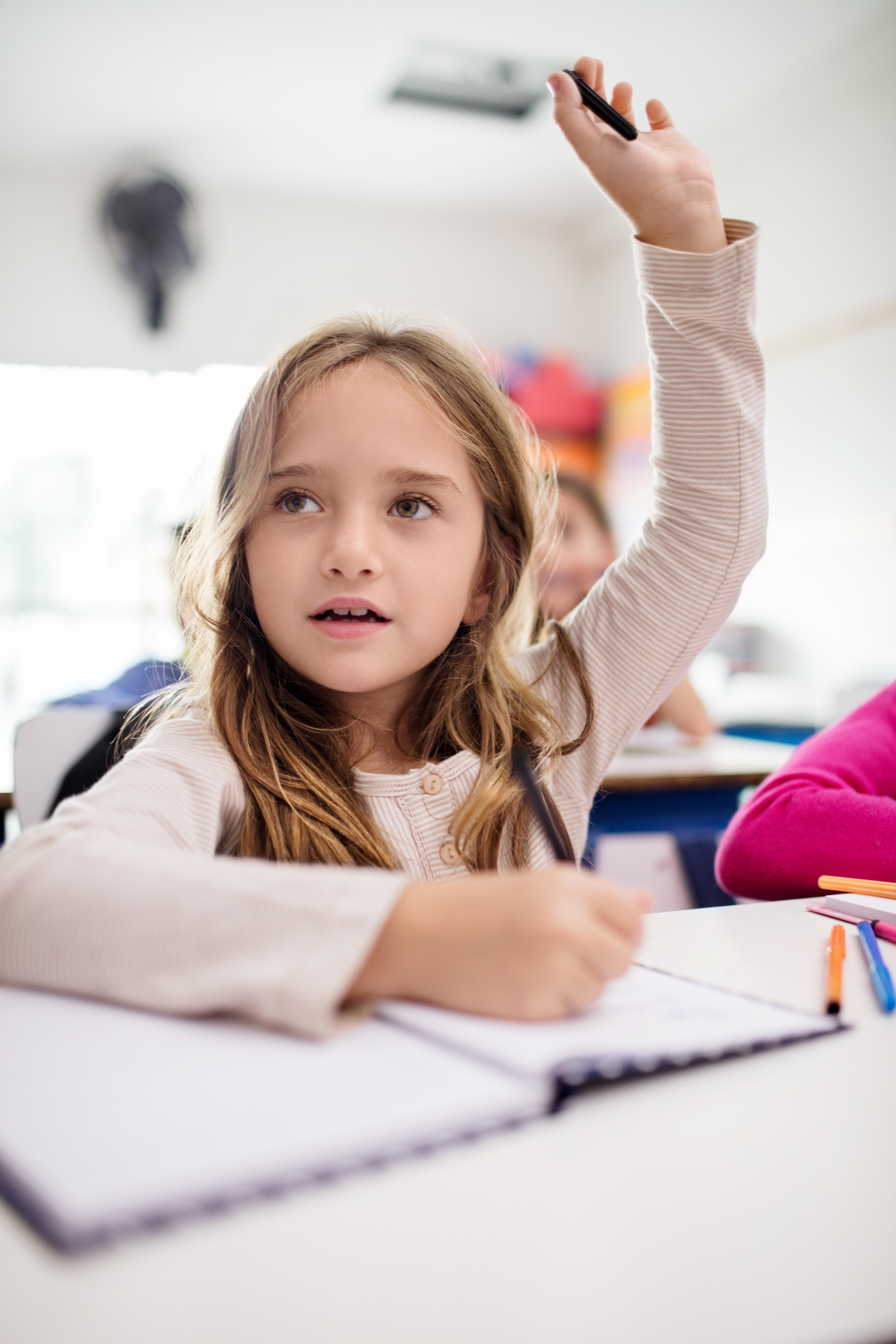 Why is it celebrated?

Dean R Campbell, founder of the Left-handers International, wanted to raise awareness of the difference of living in a right-handed world.

Hundreds of left-handed people have to adapt to use right-handed tools.

Campbell was also keen to highlight the special needs of left-handed kids.

It is thought that left-handed people may be more likely to develop schizophrenia because of their enhanced creativity and imagination.

How many people write with their left hand in the UK?

Around seven to ten per cent of the world's population are said to be left-handed.

It has been reported that around 10 per cent of the UK population write with their left-hand.

Studies have linked a left-hand preference with increased mathematical skills.

A left-handed boxer who leads with his right hand is called a southpaw, but it is a term used for anyone who is left-handed.