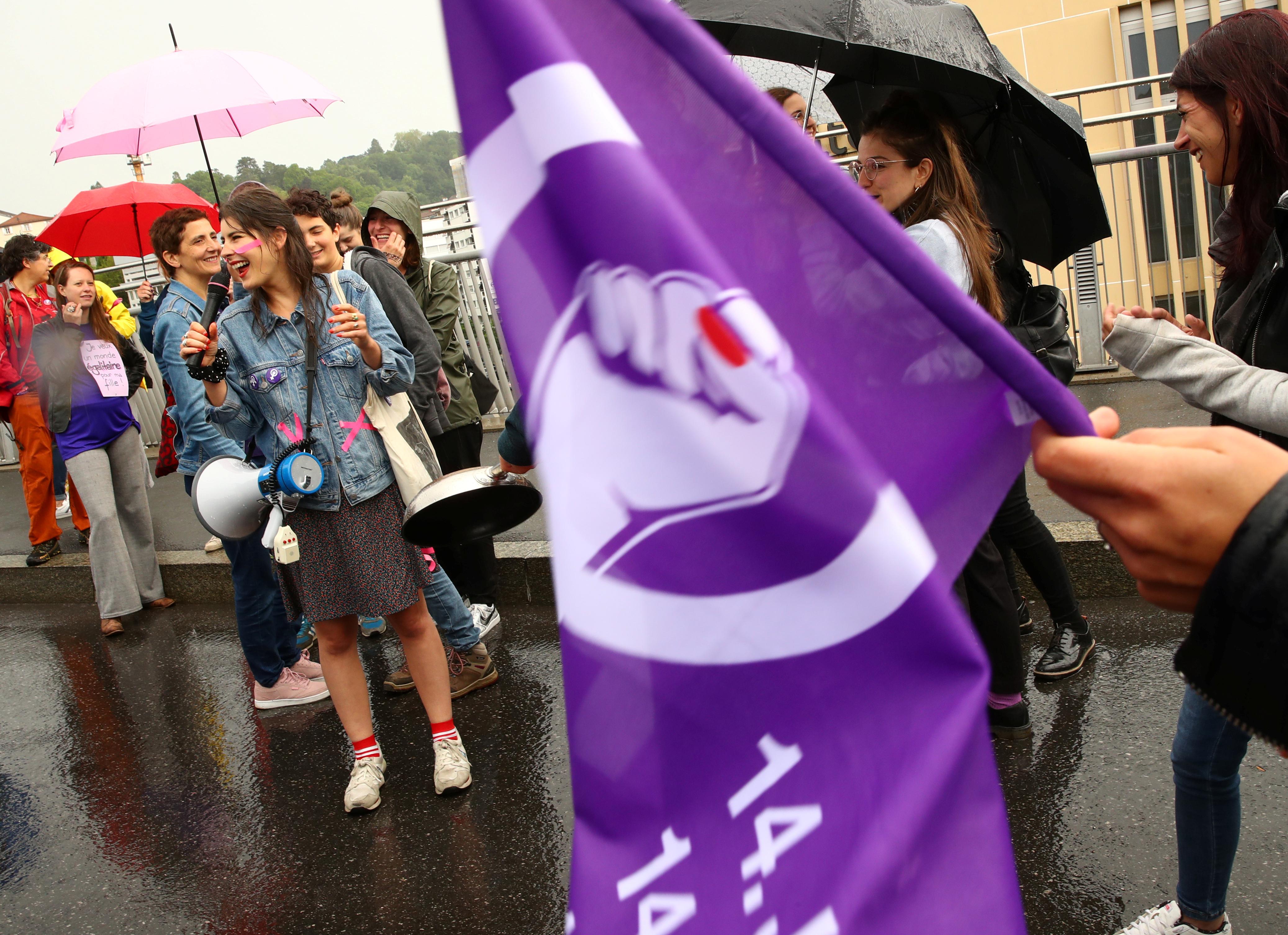 AMSTERDAM (Reuters) – International investigators looking into the downing of Malaysia Airlines Flight MH17 in July 2014 said on Friday they would present their latest findings next week, nearly five years after the disaster.

Family of the victims and the media will be briefed on the developments on June 19, prosecutors said in a statement.

MH17 was shot out of the sky over territory held by pro-Russian separatist forces in eastern Ukraine as it flew from Amsterdam to the Malaysian capital Kuala Lumpur, killing all 298 people on board. About two-thirds of the passengers were Dutch.

Authorities in the Netherlands declined to provide details, but Dutch national broadcaster NOS reported on Friday that investigators intend to identify individual suspects.

The Joint Investigation Team, which seeks to try the culprits under Dutch law, has established that the missile system came from the Russian 53rd Anti-Aircraft Brigade, based in the western Russian city of Kursk.

Investigators had said their next step would be to identify individual culprits and to attempt to put them on trial. Dutch officials have said Russia has refused to cooperate. It is not expected to surrender any potential suspects who may be on its territory.

The Joint Investigation Team was formed in 2014 by Australia, Belgium, Malaysia, the Netherlands and Ukraine to collaboratively carry out the investigation.

The Netherlands and Australia, which lost 38 people, hold Russia legally responsible. Moscow denies all involvement and maintains that it does not support, financially or with equipment, pro-Russian rebels fighting Ukrainian government troops.