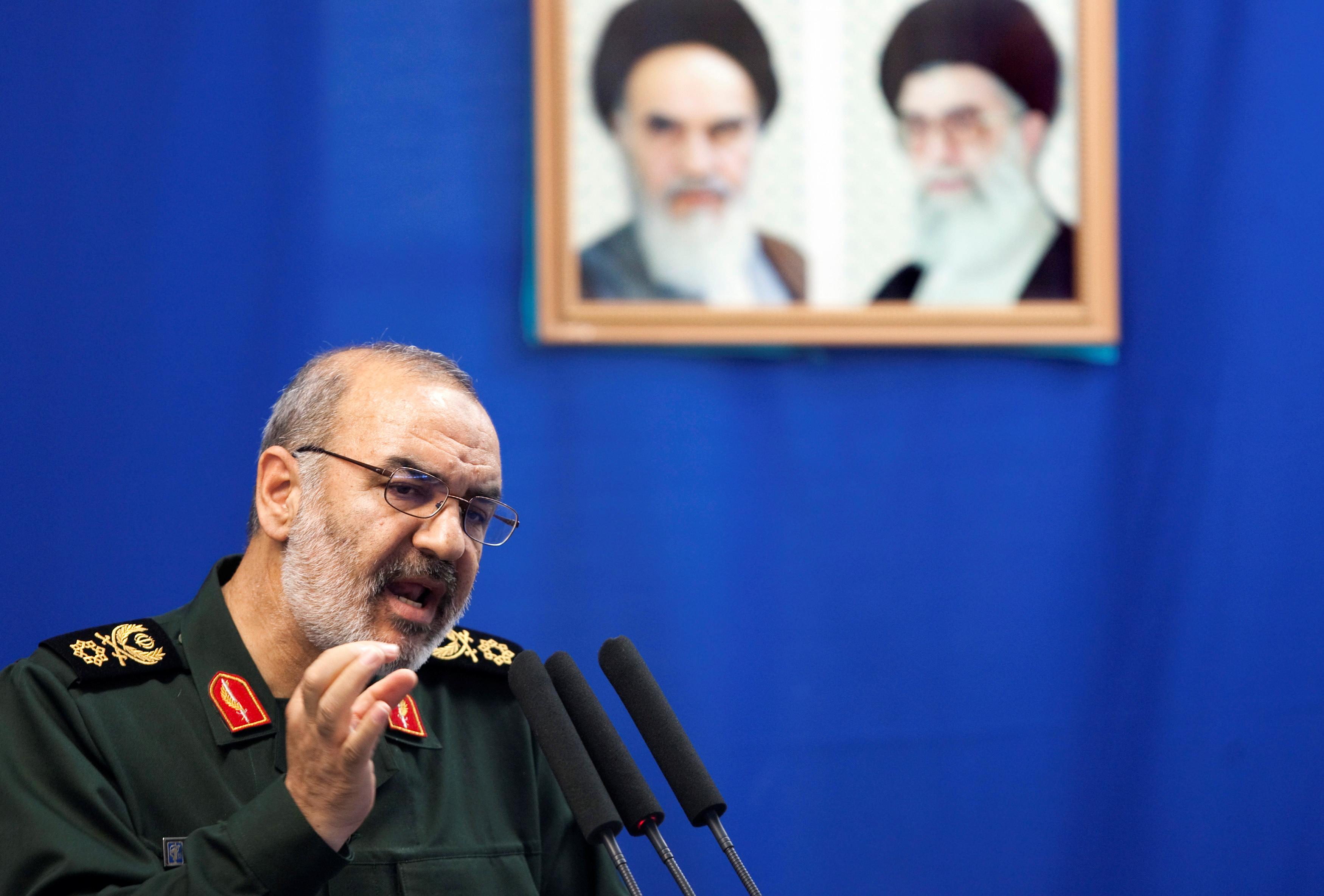 GENEVA (Reuters) – Iran can flourish under sanctions and will defeat the United States in the economic war it has launched, the deputy head of the Revolutionary Guards said on Wednesday.

The United States on Monday re-imposed sanctions on Iran’s oil, banking and transport sectors and threatened more action to stop Tehran’s missile and nuclear programs and curb its influence in countries such as Syria, Yemen and Lebanon..

“The enemy is trying to strike a blow against Iran through a soft war and an economic war but they will face a heavy defeat,” Revolutionary Guards Brigadier General Hossein Salami was quoted as saying by the state news agency IRNA.

“Iran has been able to advance in any area that the enemy has placed sanctions on Islamic Iran,” he said.

“Today the Zionists are surrounded and are flailing between life and death,” he said.