A spokesman for the Iranian government said to the state controlled Islamic Republic News Agency: “Iran is avoiding haste, carefully examining what has happened and probing facts. “An appropriate response will be given to the designers of this cowardly attack, but we will wait until all aspects of the plot are clarified.” The tanker Sabiti was hit in Red Sea waters off Saudi Arabia on Friday, Iranian media reported, in an incident that could stoke friction in a region rattled by attacks on tankers and oil installations since May.

In September, this tension culminated in the attack on two Saudi oil plants that were struck by drone strikes, leaving the plants destroyed, the world’s oil supply depleted and the oil markets momentarily in chaos.

Riyadh, backed by the US and much of Europe, accused Iran of orchestrating the attack, with President Hassan Rouhani still livid over sanctions imposed by Washington after the Nuclear Deal fell through last year.

Rouhani still denies the accusations, pointing to Tehran backed Houthi Rebels in Yemen as the attackers- the group claimed responsibility for the strikes. 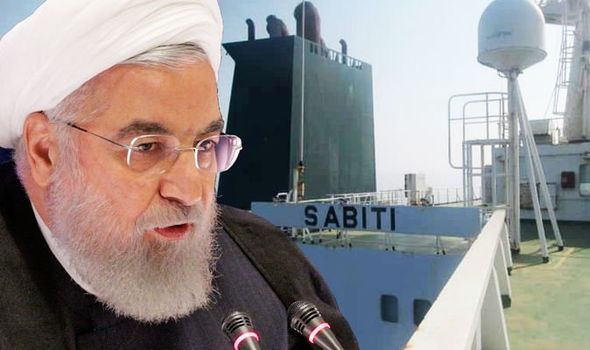 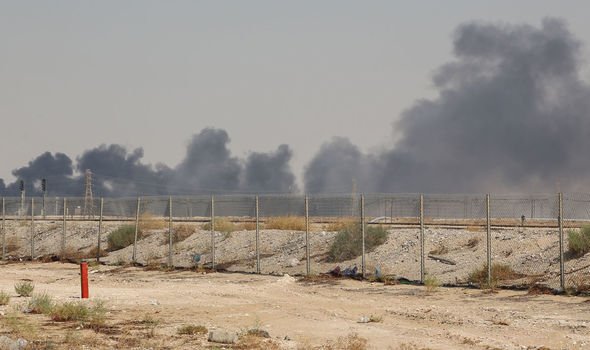 The strike on the oil tanker this week means divisions will intensify in the region where Iran and Saudi Arabia have grappled relentlessly for influence. 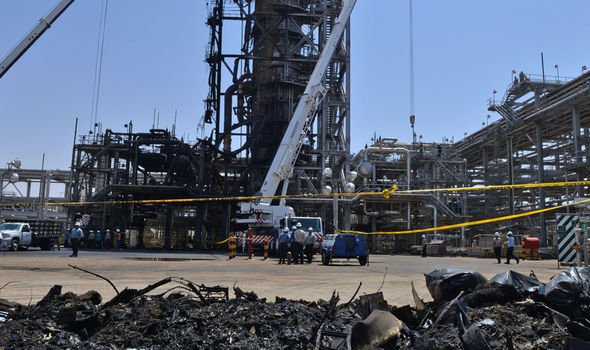 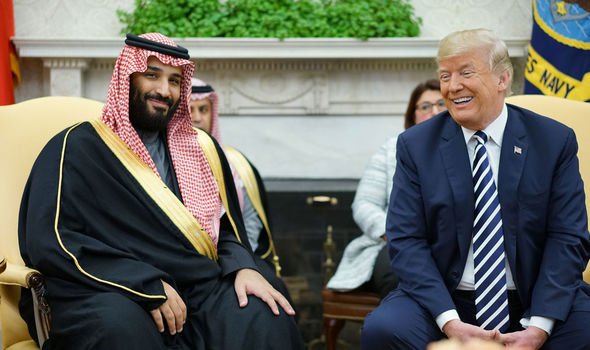 Leakage of cargo from the tanker has been stopped as it heads for the Gulf, the semi-official Iranian news agency Mehr reported.

An unmanned government official told Mehr: “The tanker is heading for Persian Gulf waters and we hope it will enter Iranian waters safely.” 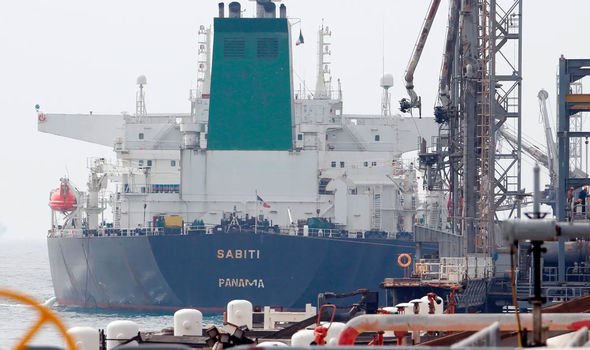 This comes as The Pentagon will deploy about 1,500 extra troops to Saudi Arabia in answer to requests by the leading US military commander in the Middle East and, in part, because the US Navy is unable to send a relief aircraft carrier to deter potential Iranian aggression, sources told CNN.

Aggression in the region has seen US President Donald Trump eager to withdraw Washington influence in the Middle East, but given the importance of Saudi Arabia’s ally-ship to the US combined with frequent Iranian aggression, the tension doesn’t look like easing anytime soon.

BREAKING: Speedboat killer Jack Shepherd to return to UK after year on run