GENEVA/LONDON (Reuters) – Iran will not surrender to U.S. pressure and will not abandon its goals even if it is bombed, President Hassan Rouhani said on Thursday, stepping up the war of words between the Islamic Republic and the United States. 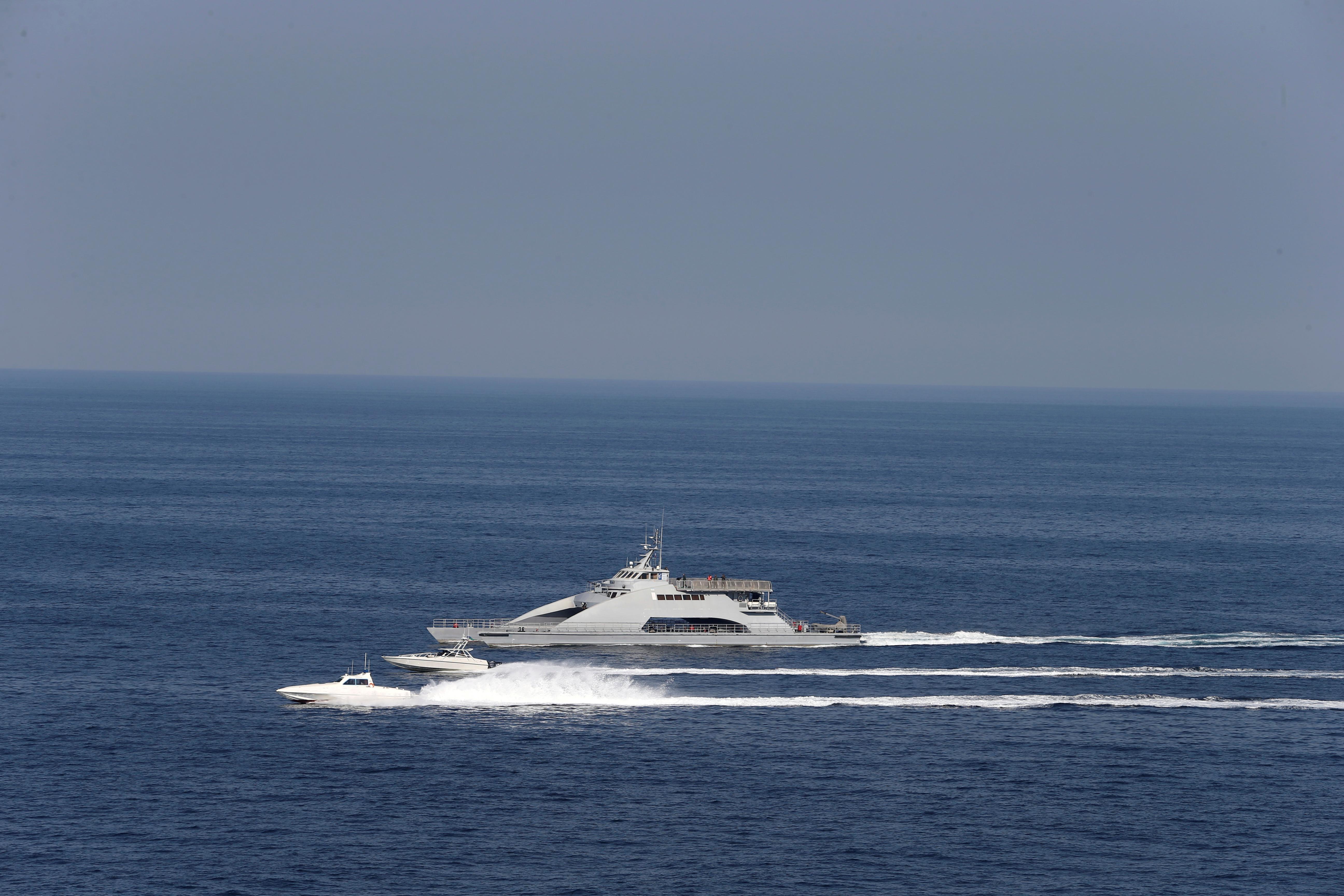 Earlier in the day, Iran’s top military chief said the standoff between Tehran and Washington was a “clash of wills”, warning that any enemy “adventurism” would meet a crushing response, the semi-official Fars news agency reported.

Tensions are festering between the two countries after Washington sent more military forces to the Middle East in a show of force against what U.S. officials say are Iranian threats to its troops and interests in the region.

After pulling out of Iran’s 2015 nuclear deal with world powers, U.S. President Donald Trump restored U.S. sanctions on Iran last year and tightened them this month, ordering all countries to halt imports of Iranian oil or face sanctions of their own.

“More than one year after the imposition of these severe sanctions, our people have not bowed to pressures despite facing difficulties in their lives,” Rouhani was quoted by the state news agency IRNA as saying.

Addressing a ceremony in commemoration of the 1980-88 Iran-Iraq war, he added: “We need resistance, so our enemies know that if they bomb our land, and if our children are martyred, wounded or taken as prisoners, we will not give up on our goals for the independence of our country and our pride.”

Iran’s armed forces chief of staff, Major General Mohammad Baqeri, also pointed to an Iranian battle victory in the war with Iraq and said that outcome could be a message that Iran will have a “hard, crushing and obliterating response” for any enemy “adventurism”.

On Sunday, Trump tweeted: “If Iran wants to fight, that will be the official end of Iran. Never threaten the United States again!”

Trump wants Iran to come to the table to negotiate a new deal with stricter curbs on its nuclear and missile programs.

Reiterating Iran’s stance, the spokesman for its Supreme National Security Council said on Thursday: “There will not be any negotiations between Iran and America.”

Keyvan Khosravi was also quoted as saying by the state broadcaster that some officials from several countries have visited Iran recently, “mostly representing the United States.”

He did not elaborate, but the foreign minister of Oman, which in the past helped pave the way for negotiations between Iran and the United States, visited Tehran on Monday.

“Without exception, the message of the power and resistance of the Iranian nation was conveyed to them,” he said.

In Berlin, a German diplomatic source told Reuters that Jens Ploetner, a political director in Germany’s Foreign Ministry, was in Tehran on Thursday for meetings with Iranian officials to try to preserve the nuclear accord and cool tensions in the region.