DUBAI (Reuters) – Iran will continue with low-level uranium enrichment in line with its nuclear deal with world powers, Iranian parliament speaker Ali Larijani was quoted as saying on Saturday, despite a U.S. move to stop it. 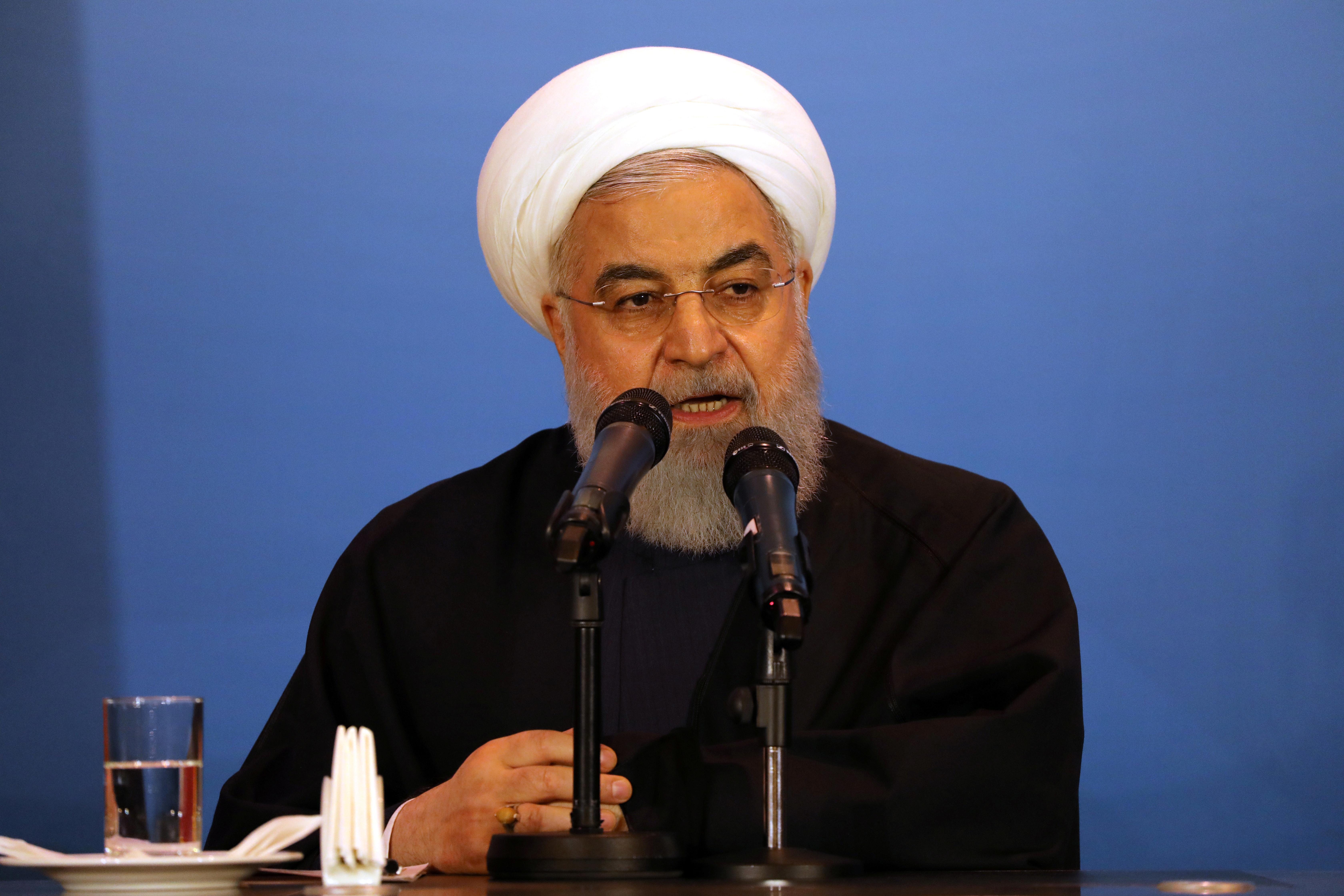 “Under the (nuclear accord) Iran can produce heavy water, and this is not in violation of the agreement. Therefore we will carry on with enrichment activity,” the semi-official news agency ISNA quoted Larijani as saying. The Fars agency carried a similar report.

Heavy water can be employed in reactors to produce plutonium, a fuel used in nuclear warheads.

The United States also scrapped its sanctions waiver that had allowed Iran to evade a 300-kg limit on the amount of low-enriched uranium it can store under the nuclear deal at its main nuclear facility of Natanz.

Washington said the move was aimed at forcing Tehran to end its production of low-enriched uranium, a demand Iran has repeatedly rejected as it says it uses the uranium to help produce electricity.

Until now, Iran was allowed to ship low-enriched uranium produced at Natanz to Russia before it hit the 300-kg limit, an expert said.

The United States also said it would no longer waive sanctions that allowed Iran to ship to Oman for storage heavy water produced at its Arak facility beyond a 300-tonne limit set in the 2015 nuclear deal.

A senior parliamentarian called for talks with Iran’s partners in the nuclear deal and the United Nations’ International Atomic Energy Agency (IAEA) to ensure Iran could continue to enrich uranium, ISNA reported.

“With new sanctions, America wants to slow Iran’s nuclear industry, so new talks should be held with nuclear deal members and the IAEA to approve that Iran can enrich fuel to 20 percent and higher,” Heshmatollah Falahatpisheh, head of parliament’s national security committee, was quoted as saying by ISNA.

Separately, President Hassan Rouhani said live on television on Saturday that Iran must counter U.S. sanctions by continuing to export its oil as well as boosting non-oil exports.

“America is trying to decrease our foreign reserves … So we have to increase our hard currency income and cut our currency expenditures,” Rouhani said.

“Last year, we had we non-oil exports of $43 billion. We should increase production and raise our (non-oil) exports and resist America’s plots against the sale of our oil.”

Friday’s U.S. move, which Rouhani made no direct reference to, was the third punitive action Washington has taken against Iran in as many weeks.

The Trump administration’s efforts to impose political and economic isolation on Tehran began last year when it unilaterally withdrew from the nuclear deal it and other world powers negotiated with Iran in 2015.

3 flu deaths in Alberta so far this season: AHS