WASHINGTON/DUBAI (Reuters) – Iran said it would defy tough sanctions reimposed by Washington on Monday, dismissing as “economic war” the U.S. drive to curb Tehran’s missile and nuclear programs and diminish its influence in the Middle East.

Foreign Minister Mohammad Javad Zarif said the “bullying” restoration of oil and banking curbs was backfiring by making Washington more isolated, a reference to other world powers opposed to the initiative.

The reimposition of sanctions lifted under a 2015 nuclear deal adds 300 new designations in Iran’s oil, shipping, insurance and banking sectors, to try to sharply reduce the country’s petroleum revenues, a mainstay of its economy.

European powers which continue to back the nuclear deal said they opposed the reapplication of sanctions and major oil buyer China said it regretted the move.

The move is part of a wider effort by U.S. President Donald Trump to force Iran to further limit its nuclear work and halt a missile program, as well as end its support for proxy forces in Yemen, Syria, Lebanon and other parts of the Middle East.

Switzerland said it was holding talks with the United States and Iran about launching a humanitarian payment channel to help food and drugs keep flowing to Tehran.

U.S. sanctions permit trade in humanitarian goods such as food and pharmaceuticals, but measures imposed on banks and trade restrictions could make such items more expensive.

U.S. Secretary of State Mike Pompeo said on Sunday the penalties returning on Monday were “the toughest sanctions ever put in place on the Islamic Republic of Iran”.

However, Iran’s clerical rulers have dismissed concerns about the impact of sanctions on the economy.

“Today the enemy (the United States) is targeting our economy…the main target of sanctions is our people,” Iranian President Hassan Rouhani said.

“America wanted to cut to zero Iran’s oil sales…but we will continue to sell our oil…to break sanctions,” Rouhani told economists, adding the sanctions were illegal and unfair.

“This is an economic war against Iran but… America should learn that it cannot use the language of force against Iran … We are prepared to resist any pressure,” Rouhani said.

Foreign minister Zarif said Washington had made itself more isolated by pursuing the sanctions.

“US bullying is backfiring… The US — and not Iran — is isolated,” Zarif said in a tweet.

Trump announced in May his government was withdrawing from what he called the “worst ever” agreement negotiated by the United States. The other parties to the deal – Britain, France, Germany, China and Russia – say they will not leave.

The deal had seen most international financial and economic sanctions on Iran lifted in return for Tehran curbing its disputed nuclear activity under U.N. surveillance.

Details of the sanctions will be released at a news conference scheduled for 8:30 a.m. EST (1330 GMT) with Pompeo and U.S. Treasury Secretary Steven Mnuchin.

The European Union, France, Germany and Britain said they regretted the U.S. decision and would seek to protect European companies doing legitimate business with Tehran.

Diplomats told Reuters last month that a new EU mechanism to facilitate payments for Iranian oil exports should be legally in place by Nov. 4 but not operational until early next year.

“We continue to believe that the Iran nuclear deal makes the world a safer place,” British Prime Minister Theresa May’s spokesman said. As long as Iran met its obligations under the deal, Britain would be committed to it too.

China, India, South Korea, Japan and Turkey – all top importers of Iranian oil – are among eight countries expected to be given temporary exemptions from the sanctions to ensure crude oil prices are not destabilized.

The countries will deposit Iran’s revenue in an escrow account and the funds will be used for humanitarian purposes, according to US officials.

News of the waivers initially helped lower oil prices early on Monday, since they allow major buyers to import Iran’s oil for a while. But Brent crude was steady at $72.83 by 1230 GMT. U.S. light crude was 15 cents lower at $62.99.

Rouhani said even without the waivers Iran would still be able to sell its oil, semi-official Tasnim news agency reported.

The curbs come as the United States is focused on U.S. congressional and gubernatorial elections on Tuesday. Campaigning in Chattanooga, Tennessee, on Sunday, Trump said his “maximum pressure” against Iran was working. 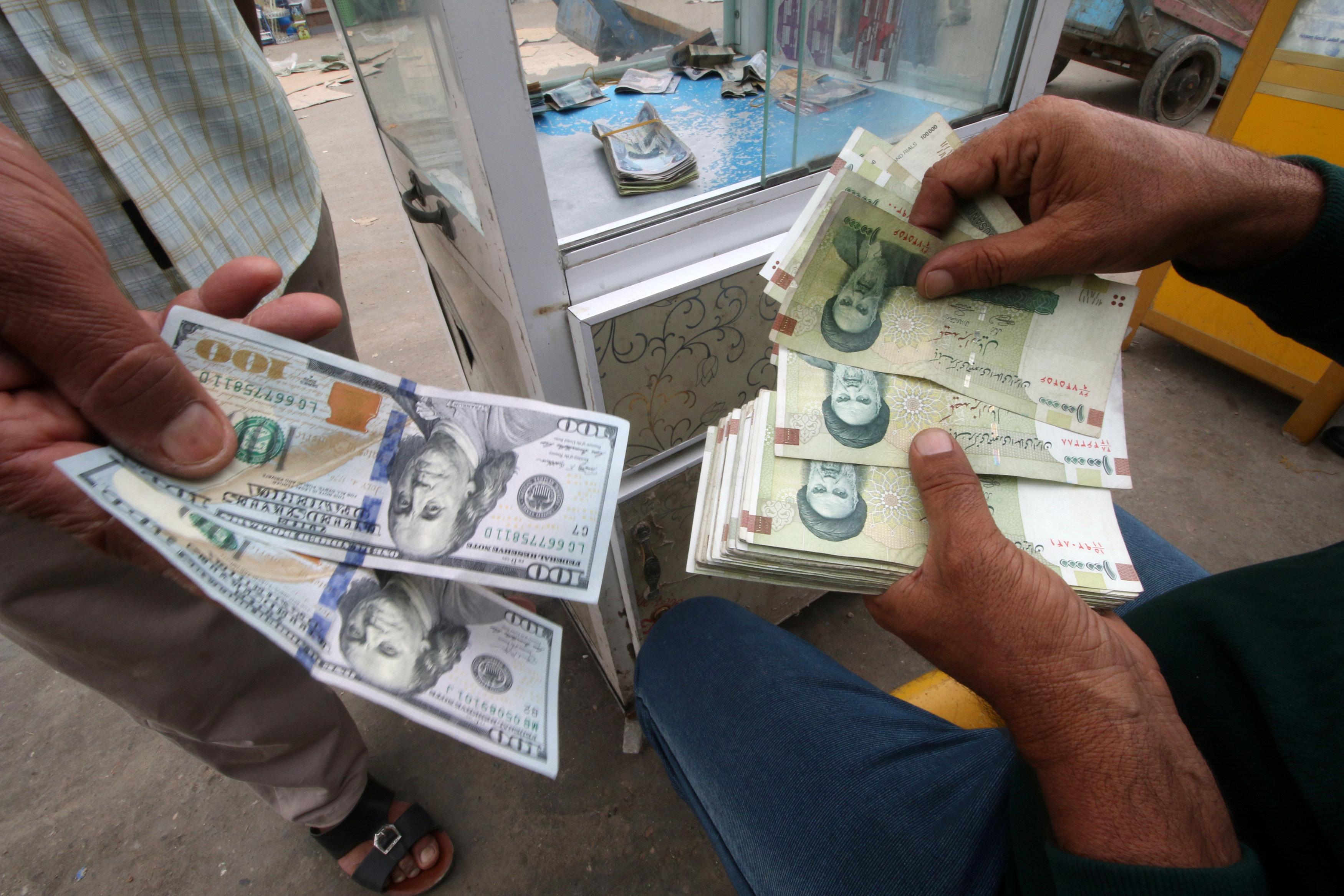 “Iran is a much different country than it was when I took office,” said Trump, adding: “They wanted to take over the whole Middle East. Right now they just want to survive.”

To keep the deal alive, the remaining parties to the Iran accord are trying to maintain trade with Tehran, despite scepticism that this is possible.