The reports are described as “groundless”. 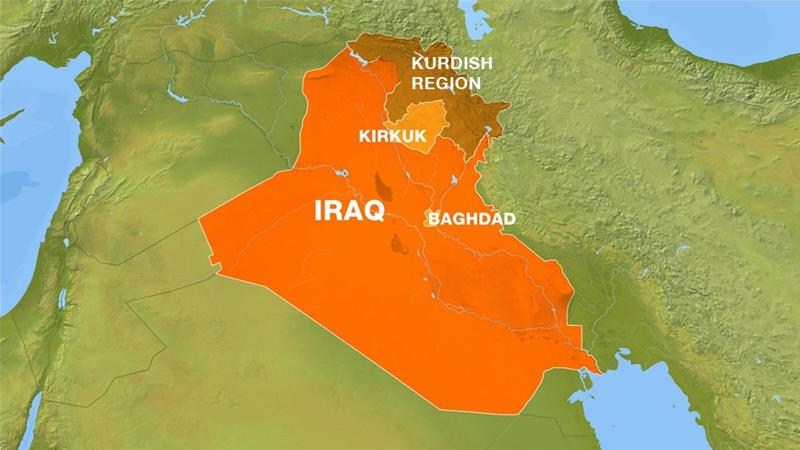 The Iraqi military has denied reports about demarcating borders between the central government in Baghdad and northern Iraq’s Kurdish region.

Local media said Monday Baghdad and the Kurdish Regional Government (KRG) had agreed to demarcate a border between the two sides, in an effort to solve the issue of the deployment of Kurdish Peshmerga forces in northern Iraq.

In a statement, military spokesman Brigadier-General Yehia Rasul described the reports as “groundless”.

“There is no truth in reports about an agreement between the central government and KRG on demarcating border and return of Peshmerga forces,” he said.

Relations between Baghdad and the regional government Erbil have remained tense since last September, when the KRG held an unconstitutional referendum on regional independence.

In September 2017 people in the semi-autonomous Kurdish region of northern Iraq voted in the controversial referendum, despite warnings from the central government in Baghdad and international opposition.

This prompted Baghdad to impose a raft of punitive sanctions on the KRG, including a ban on international flights into and out of the Kurdish region.

Indigenous to a mountain region in the northern Middle East, the Kurds are the fourth-largest ethnic group in the Middle East. Around 25 million Kurds live in a territory that spans the borders of modern-day Turkey, Iraq, Syria, Iran and Armenia.

In 2005, Kurds in Iraq secured constitutional recognition of an autonomous Kurdish region in the north of the country.

Prior to that, the Kurds of Iraq launched successive rebellions aimed first at the British and later at the government in Baghdad. 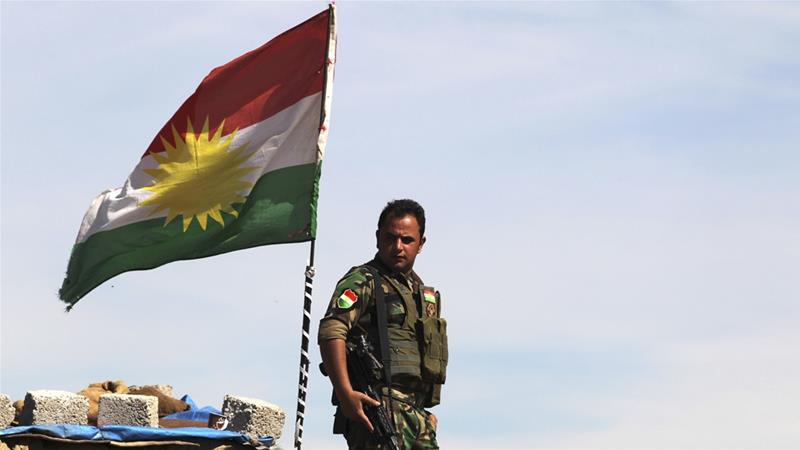 Could Kurdish independence lead to a new Iraq war?