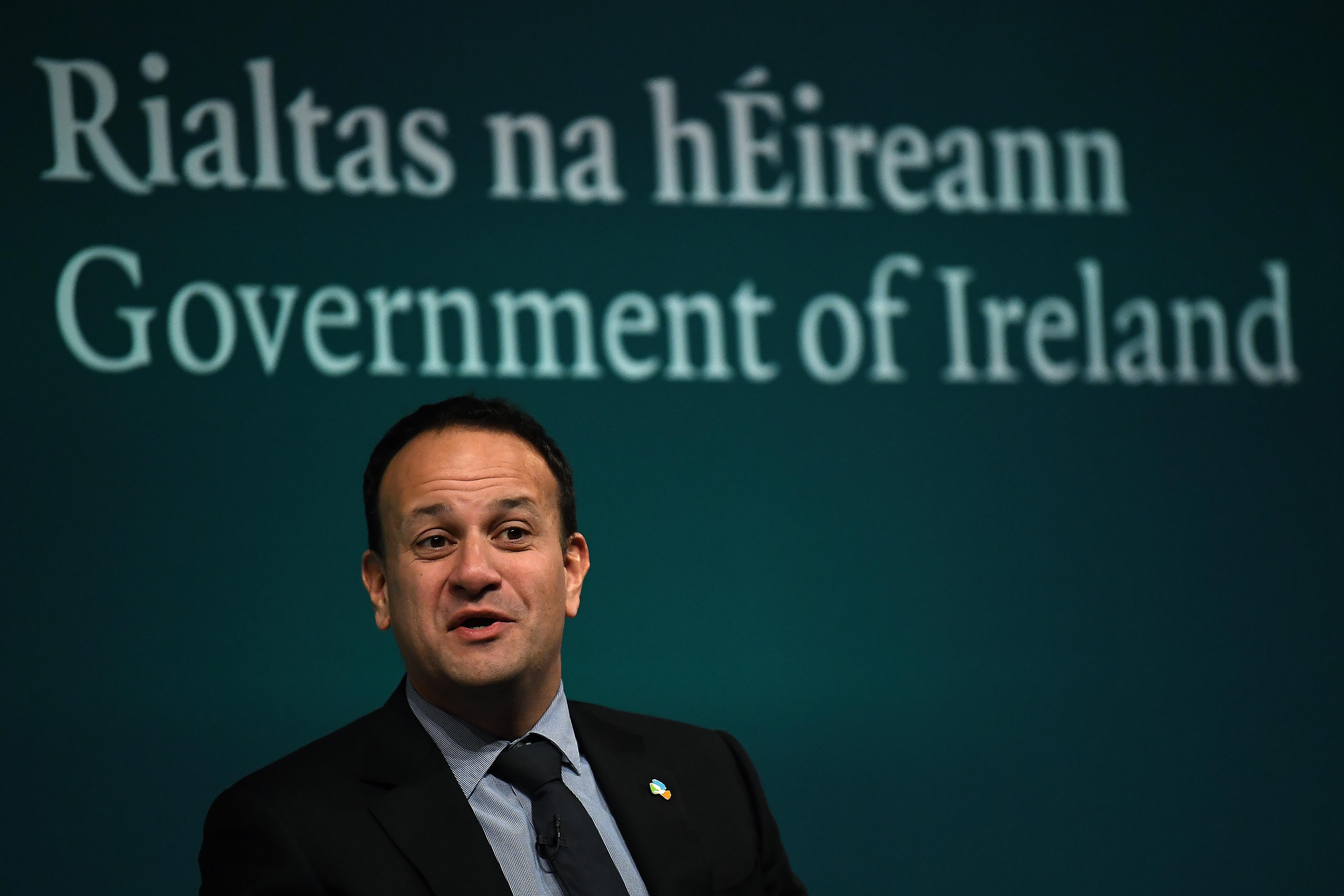 “Brexit has undermined the Good Friday Agreement and is fraying the relationship between Britain and Ireland,” he told Irish state broadcaster RTE.

The border between Ireland and Northern Ireland after Brexit has been one of the major sticking points in Britain’s negotiations to leave the European Union in March next year.

What is coronavirus and how worried should we be?