THE IRS is sending $500 bonuses THIS WEEK to people who didn’t receive as much as they should have in their stimulus check.

The extra coronavirus cash comes as the Senate delayed a month-long recess to continue negotiations on another stimulus package that would give Americans a second round of checks. 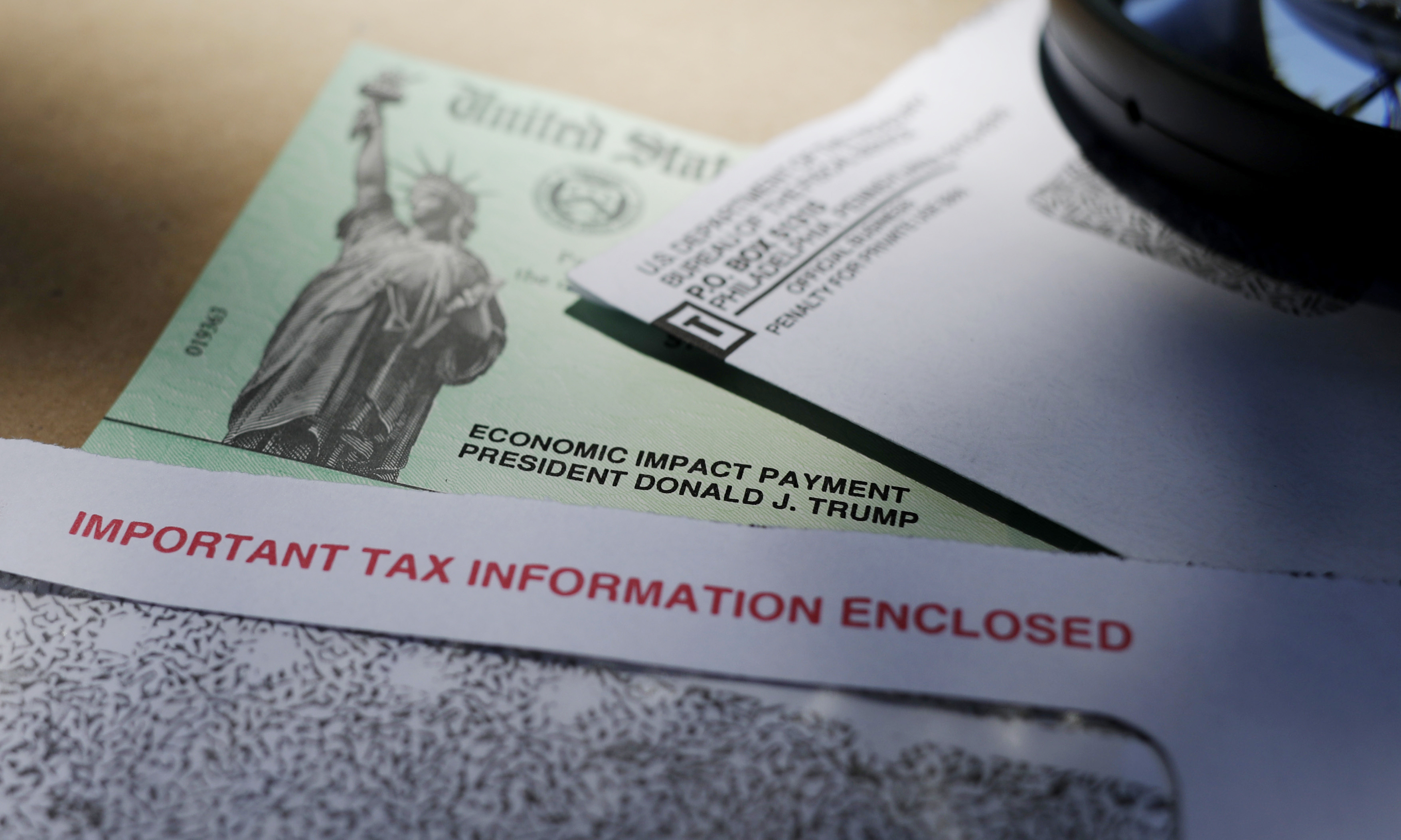 Some Americans who are not required to file a tax return were given $1,200 stimulus checks – or $2,400 as a couple – but did not receive the extra $500 per child as part of the CARES Act.

This money should soon be heading to Americans, however, the IRS said in guidance updated this week, as was reported by KSAZ-TV.

According to the government agency, the $500 per kid was sent out via direct deposit to those who had it set up on Wednesday.

Others will get the payment via a physical check in the mail, or on a prepaid debit card, the IRS said.

Checks and debit cards will be sent out on Friday, according to the agency.

This blip should only have affected Americans who used the Enter Payment Here tool before May 17, 2020.

The bonus payments come as members of Congress are still working to come to a deal on another stimulus package. 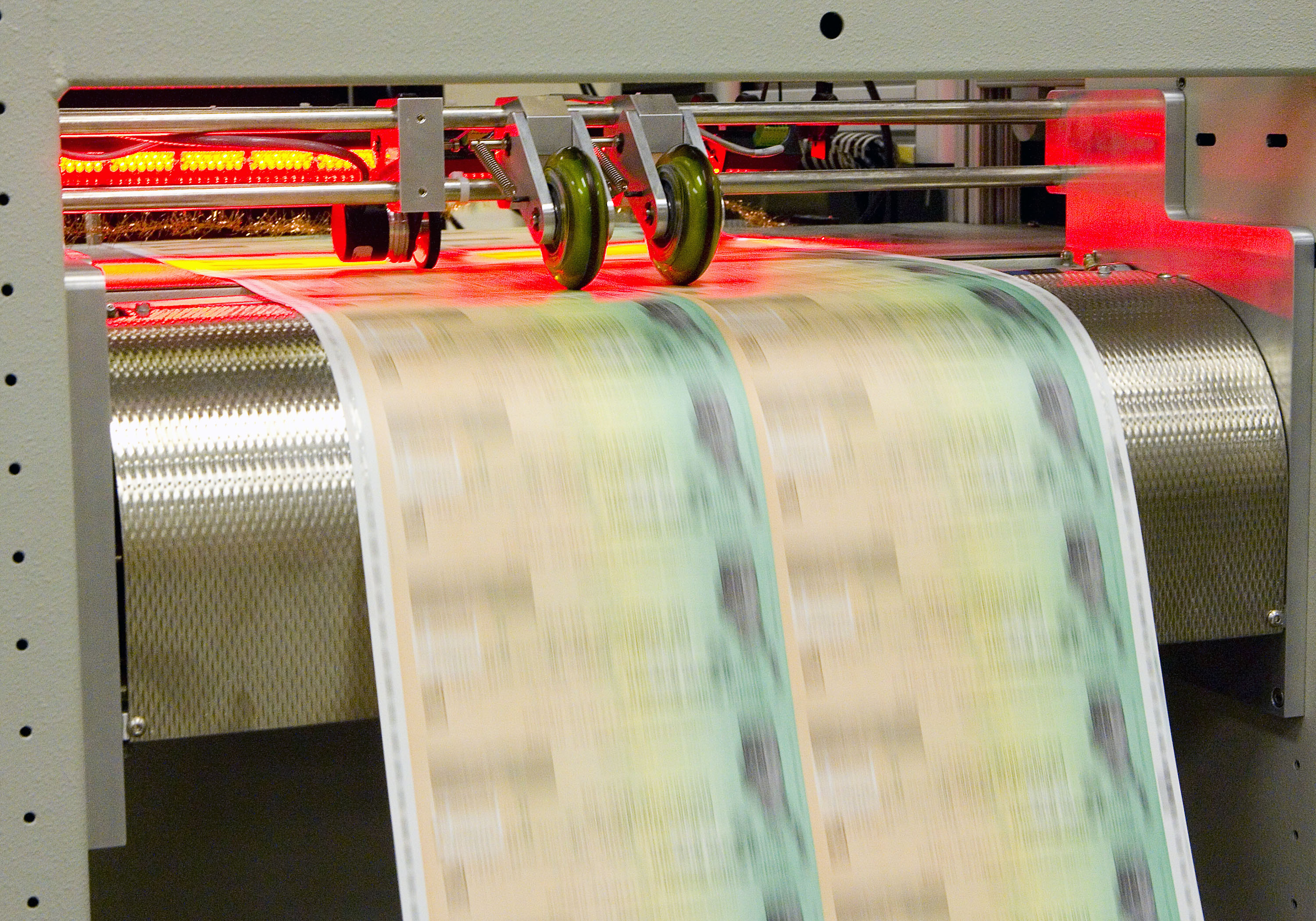 Although senators were set to head into a month-long recess beginning on Friday, Senate Majority Leader Mitch McConnell told CNN on Thursday that Congress will meet next week to continue hashing out the deal.

If Democrats and Republicans reach a deal and President Trump signs off on the package soon after, checks could be sent out to Americans within weeks, Treasury Secretary Steven Mnuchin said.

"If I could get it [HEALS Act] passed tomorrow, I could start printing them the following week," Mnuchin told reporters on Sunday.

"I could have them out immediately."

Many Americans are eagerly waiting to see how much money they would get as part of the next round of checks. 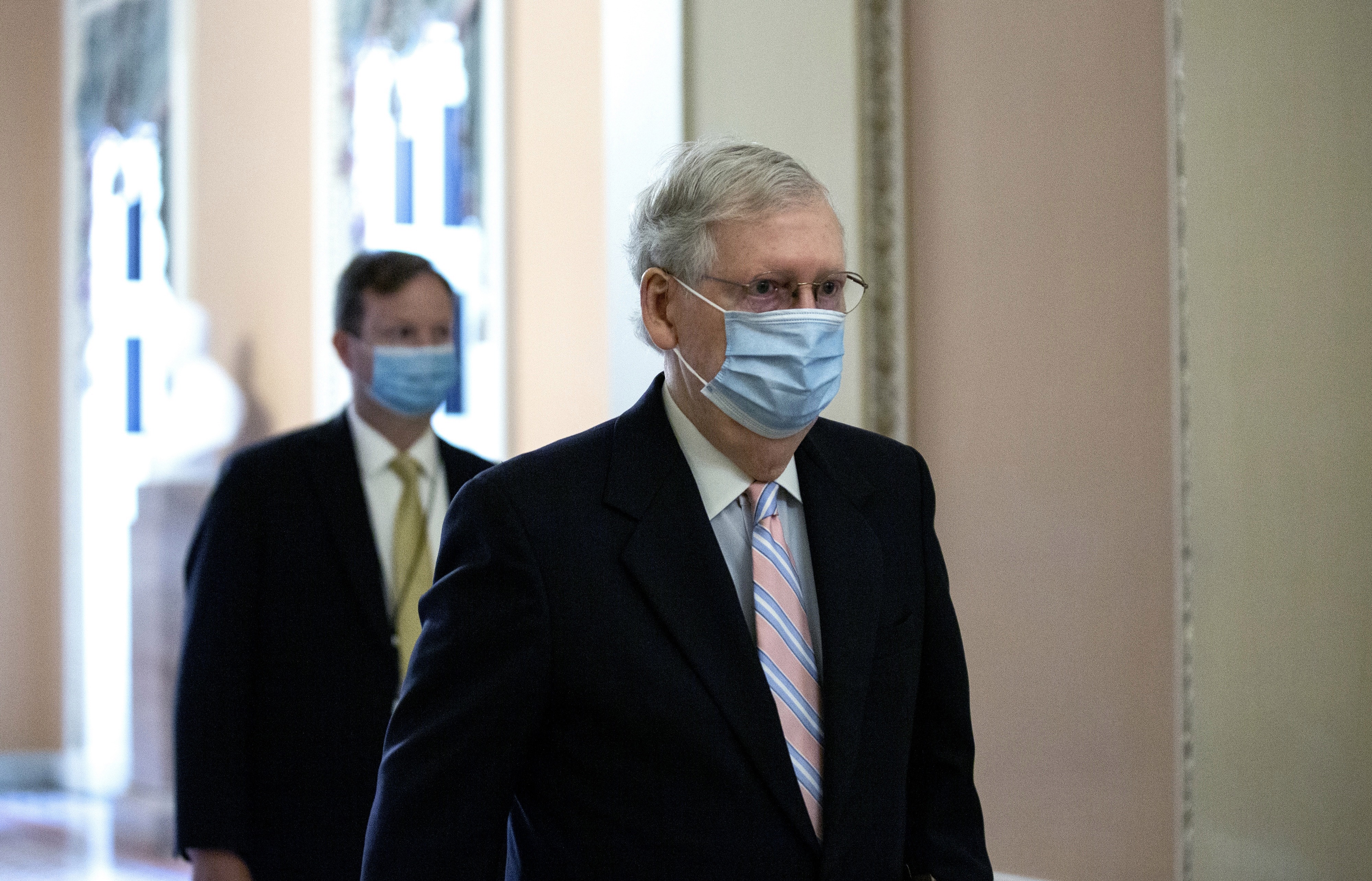 On Thursday, a report from the Department of Labor revealed that another 1.2million Americans filed for unemployment in the last week.

This means a total of around 55million Americans are unemployed, as coronavirus cases continue to climb around much of the country.