The 42-year-old Iraqi, living in Vienna, is said to have twice stretched steel cables above and across tracks in neighbouring Germany. 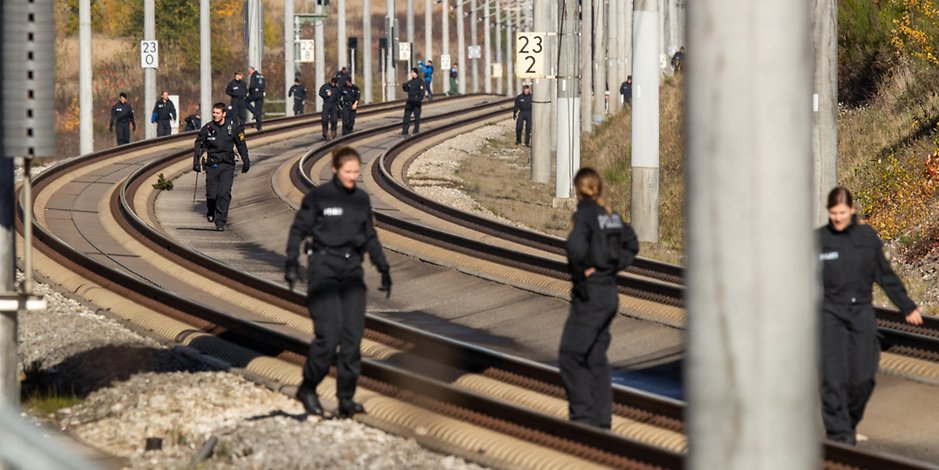 Austrian cops say in both cases an "intruder" had interfered with the tracks in a bid to cause a deadly and shocking derailment.

News of the alleged terror plot follows an al-Qaeda appeal urging its fanatical followers to derail "vulnerable" trains and comes days after ISIS was crushed in Syria.

Describing last year's alleged plot, German cops said a steel cable had been stretched over tracks on a stretch of track between Nuremberg and Munich.

Concrete blocks were also placed on and near the rails two months later, although nobody was hurt.

On October 7, a high-speed Intercity-Express (ICE) train had driven over the obstacles, although amazingly it only suffered minor damage.

A threatening letter written in Arabic was found near the scene of the attack, as well as writings linked to ISIS.

Two months later, Berlin cops reported a similar attack on a railway line in the suburb of Karlshorst.

They found damage to the overhead line equipment and similar writings in Arabic as well as an ISIS flag.

Local newspaper Kronen Zeitung reports the father-of- five served for 15 years in the Iraqi army and was living in Austria as a refugee while working for a security company.

The 42-year-old was arrested on Monday and prosecutors said he is suspected of "carrying out terrorist attacks on railway lines in Germany in October and December 2018."

Prosecutors said then man in custody is suspected of attempted murder, causing serious damage to property, membership in a terrorist organisation and dangerous interference in railway traffic.

Bavaria's Interior Minister, Joachim Herrmann, reportedly praised the "excellent international co-operation" in a press release, and said the investigation was going "at full speed" to establish the facts.

Prosecutors said those suspects had plotted to "kill as many 'non-believers' as possible".

Germany has been on high alert following several jihadist attacks in recent years.

The most deadly was in December 2016 when a man drove a lorry into a crowded Christmas market in Berlin, killing 12 people.

Anis Amri, the Tunisian behind the attack, was shot and killed in Italy four days later. 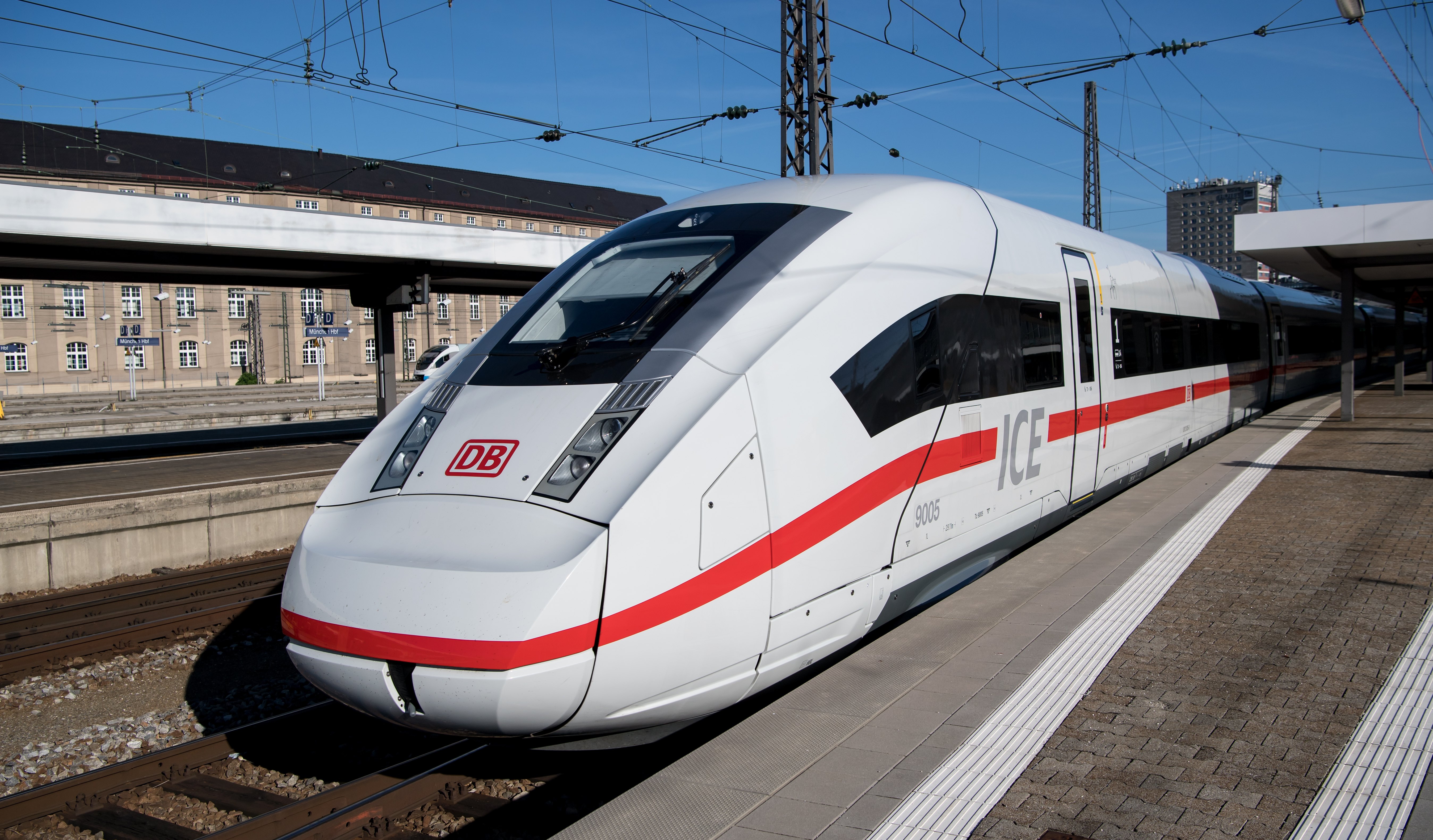 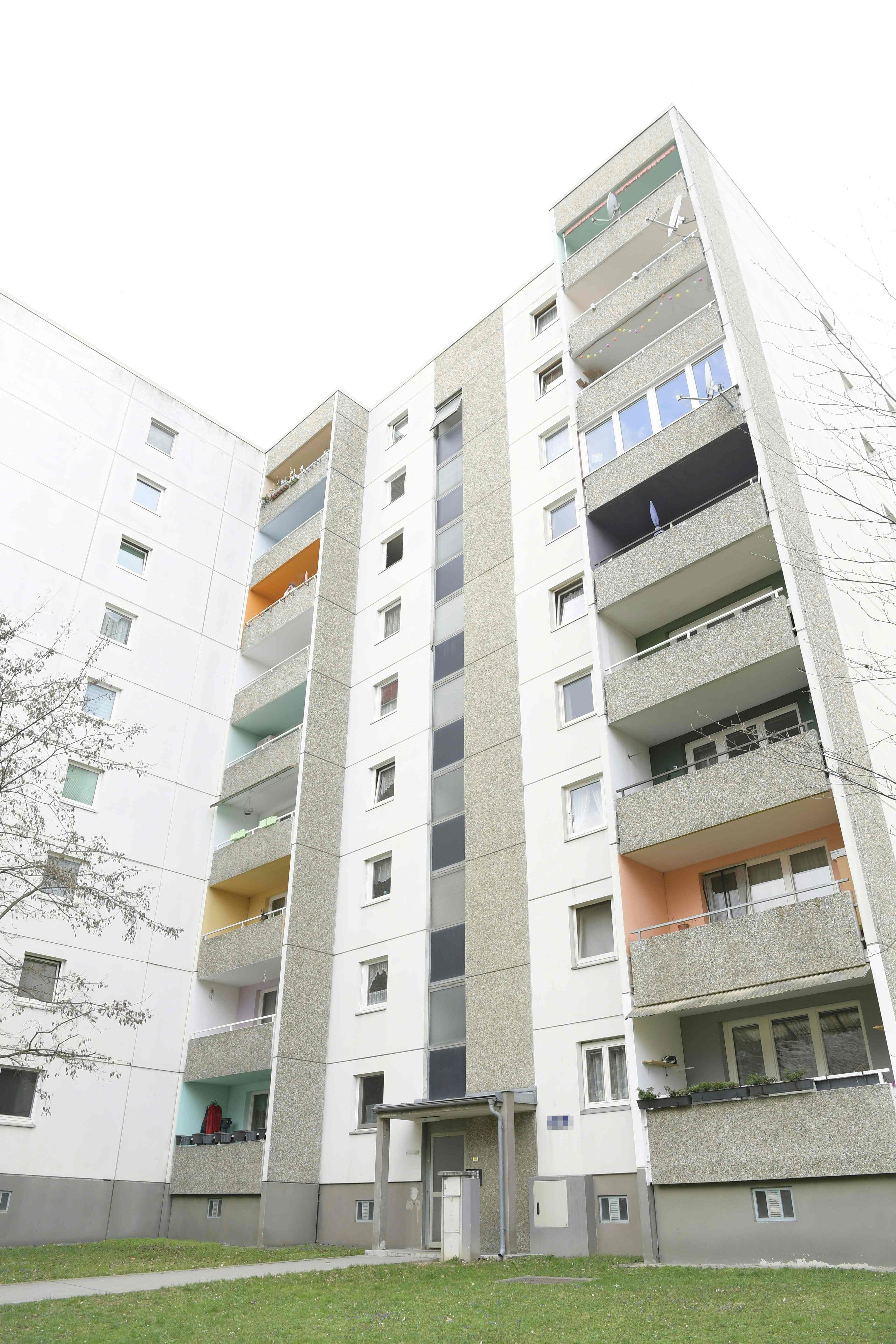 Police want to hire members of public to burn 1,000 pounds of WEED

Who is Amy Coney Barrett’s husband?

What is next for Russia after Putin's victory?