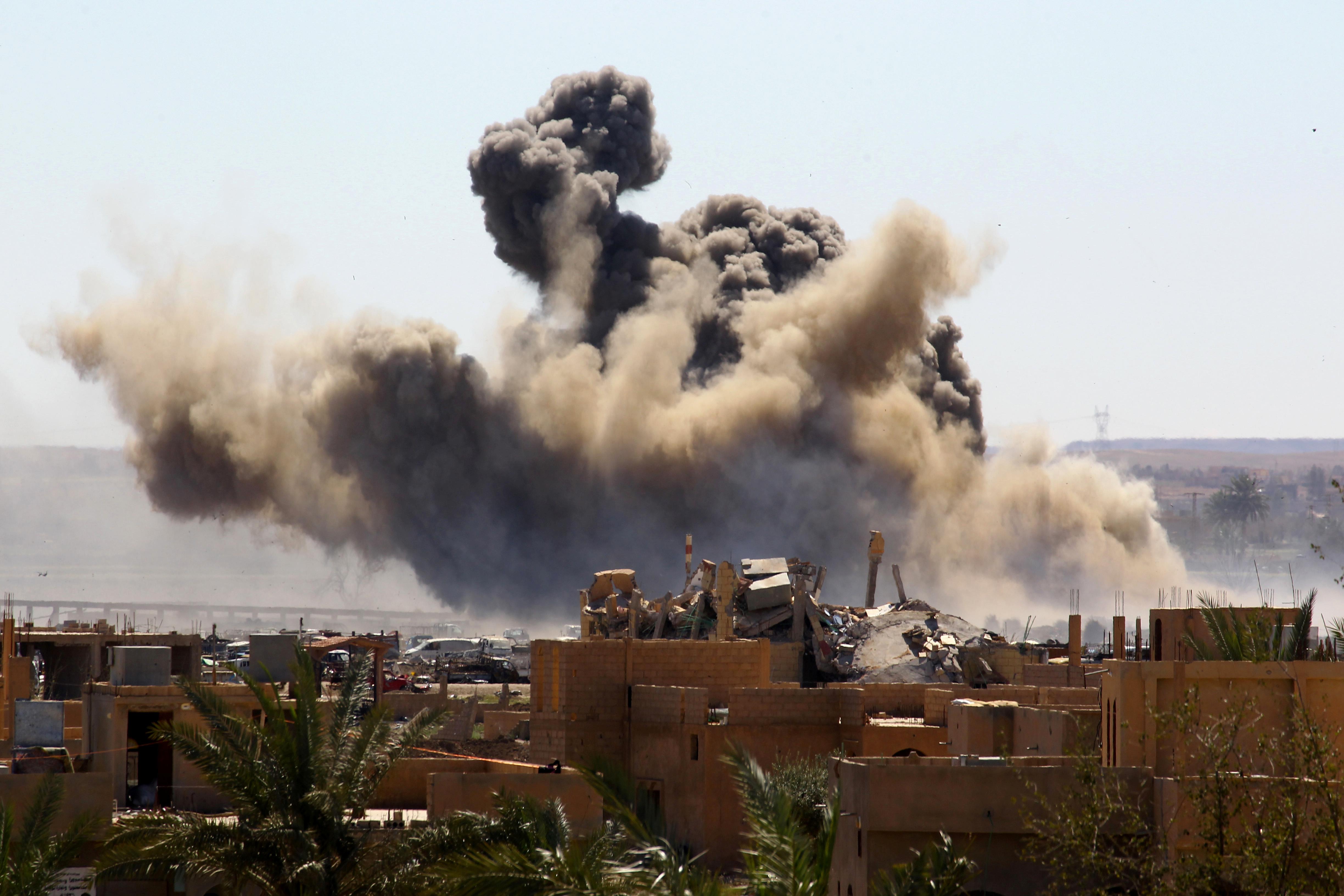 DEIR AL-ZOR PROVINCE, Syria (Reuters) – Warplanes flew near Baghouz in eastern Syria early on Wednesday, a Reuters witness said, as the final remnants of the Islamic State group held a narrow strip of land along the Euphrates in a last-ditch defense of its dwindling territory.

Defeat there would signal the end of the ultra-hardline Islamist movement’s control in eastern Syria, having held more than a third of Syria and Iraq at one point in 2014 as it sought to carve out a huge caliphate in the region.

On Tuesday, the U.S.-backed Syrian Democratic Forces (SDF) said they had driven the remaining Islamic State fighters in the town of Baghouz from a makeshift encampment that had represented most of its remaining territory.

But while the capture of Baghouz, close to the Iraqi border, would mark a significant milestone in Syria’s eight-year war and in the battle against the jihadist group, Islamic State remains a threat.

Some of the group’s fighters are still holed up in the central Syrian desert and others have gone underground in Iraqi cities to wage an insurgent campaign to destabilize the government.

Mustafa Bali, a spokesman for the SDF, said late on Tuesday that clashes with the militants at the Euphrates were continuing “in several pockets”.