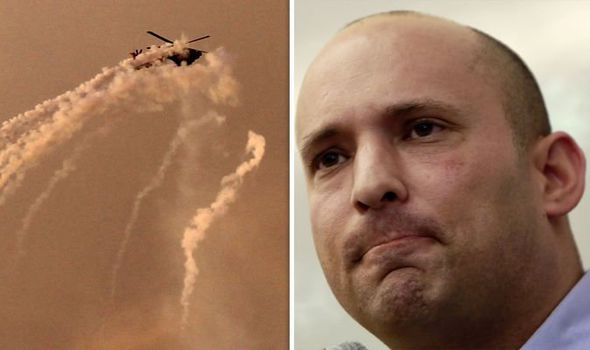 Naftali Bennett is one of two top officials of the recently formed party, which aims to be open to both religious and secular people. In his bid for power, Mr Bennet outlined his party’s vision before promising to “deal with Hamas properly”, according to The Times of Israel. During the week, Tel Aviv has been targeted by rockets flying in from forces in the Gaza Strip.

Despite denying any involvement, the terrorist group Hamas is believed to be responsible for the bombings.

According to the Times of Israel, Mr Bennet said: “The Israel Defense Forces (IDF) must be given the order to defeat Hamas, to uproot Hamas, to destroy its ability to harm the residents of the south — not to talk about deterrence, but to take Hamas’s sword and break it.

“After yesterday’s rocket attack on the centre of the country, and then massive rocket fire on the south, we took out an empty building and told ourselves that Hamas was deterred, that they had not seen anything like this in 40 years.

“Then we rushed to plead for a ceasefire from those who caused all the shooting. Hamas must be crushed. 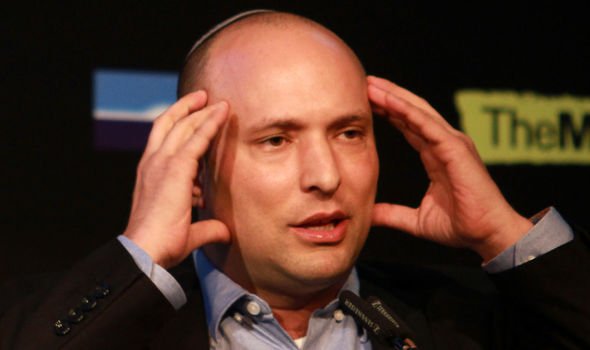 “There is a plan. I introduced it a long time ago and I ask the cabinet to adopt it.”

Yesterday, reports suggested a ceasefire had been reached between the Strip and Israel.

Tensions have been high in the region following US President Donald Trump recognising Golan Heights, a controversial piece of land wanted by the Israelis and Syrians, as an Israel territory.

Mr Bennett had been speaking at a press conference in the southern town of Ashdod. 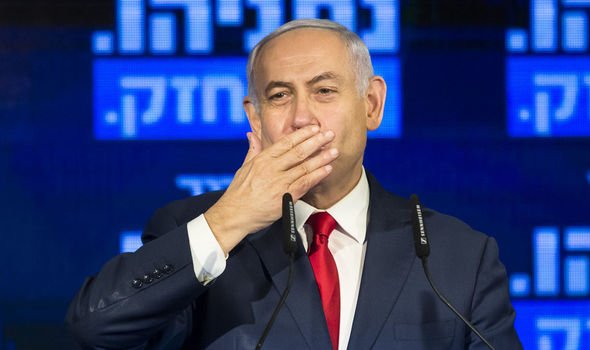 He urged the country’s prime minister Benjamin Netanyahu to make his the defence minister, so he can “deal with Hamas properly”.

Israel goes to the polls on April 9.

On Monday, Mr Netanyahu was forced to shorten his trip to the US after hearing of the attacks.

Local reports suggest as many as 30 rockets were fired from the Strip.