A WOMAN who fell pregnant after being raped as a teenager has been ordered to pay the man who assaulted her child support after he was granted full custody.

Crysta Abelseth, from Louisiana, was raped in 2005 at just 16 by John Barnes, who was almost twice her age, after she accepted a ride home. 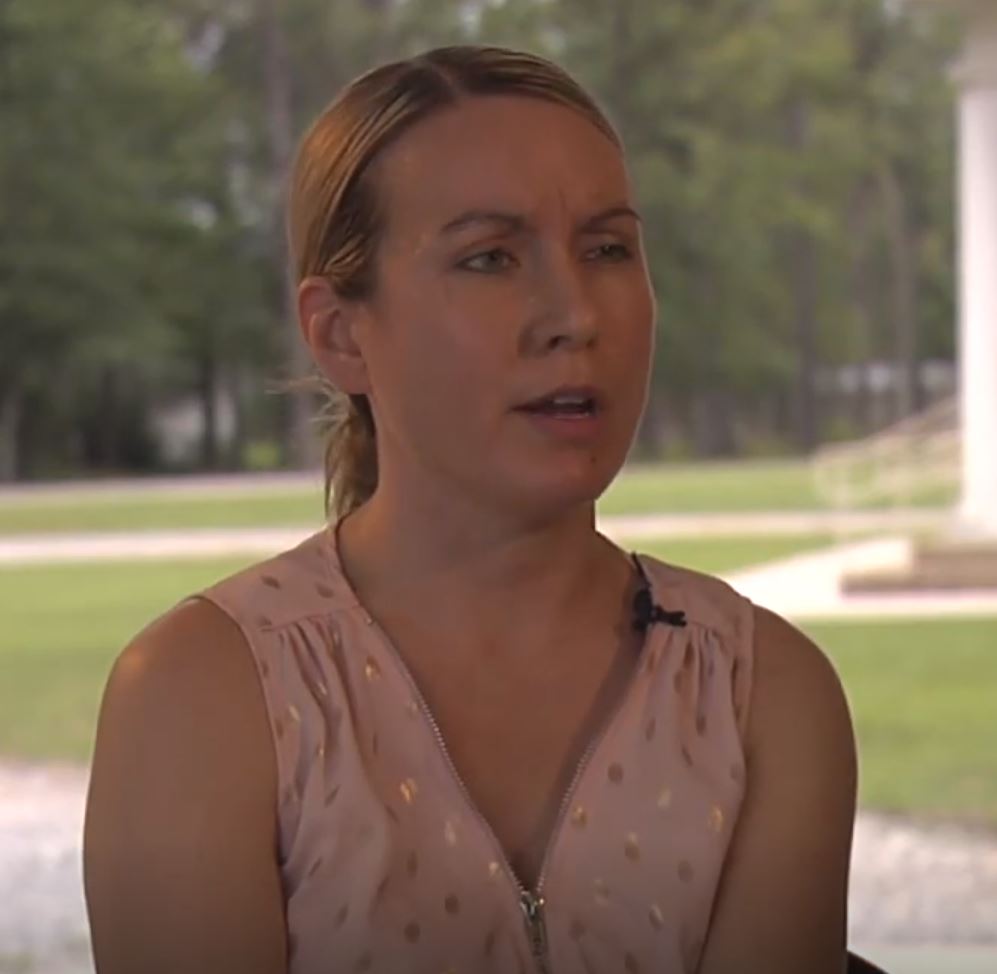 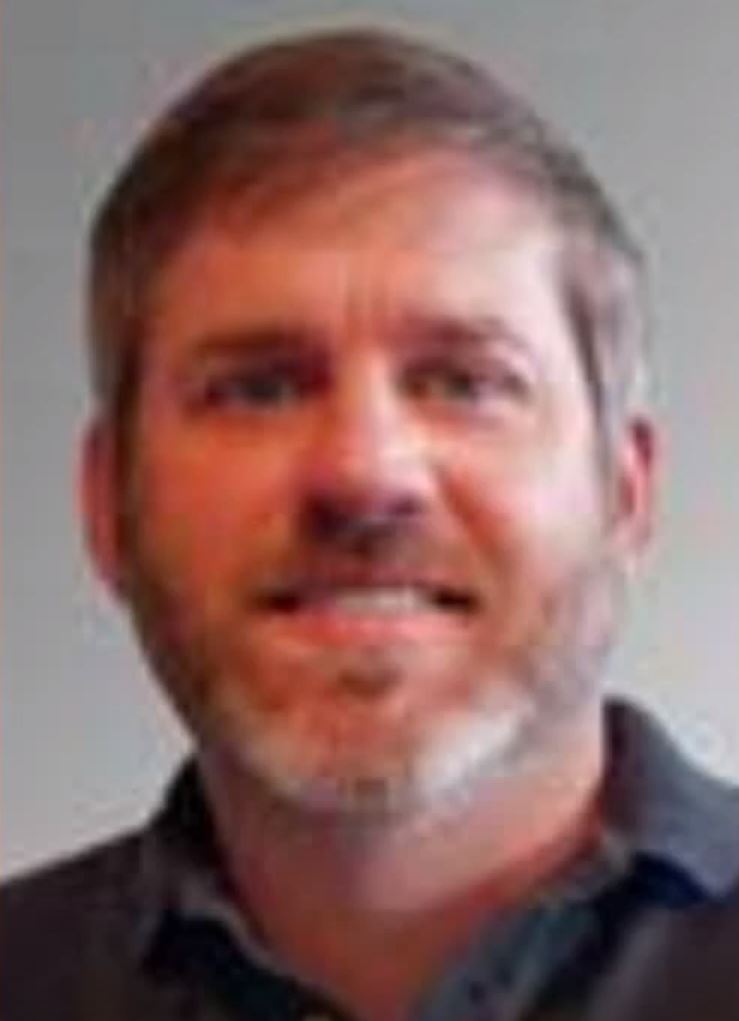 Now 32, Crysta told WBRZ: "Instead of bringing me home, he brought me to his house.

"Once inside, he raped me on his living room couch."

The teen fell pregnant after being attacked by Barnes, who was 30 at the time.

He knew nothing of the baby until 2010 when he found out about her. 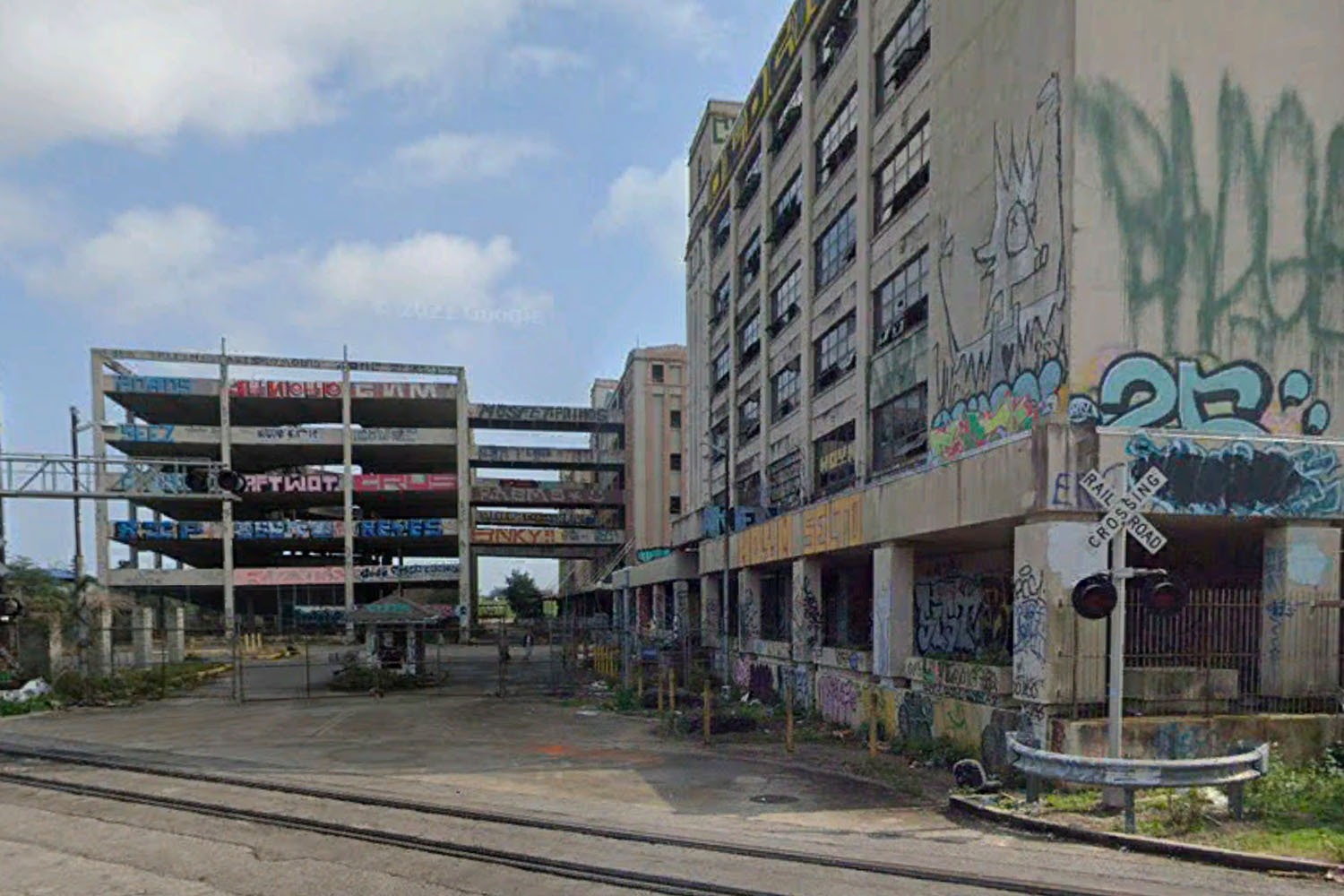 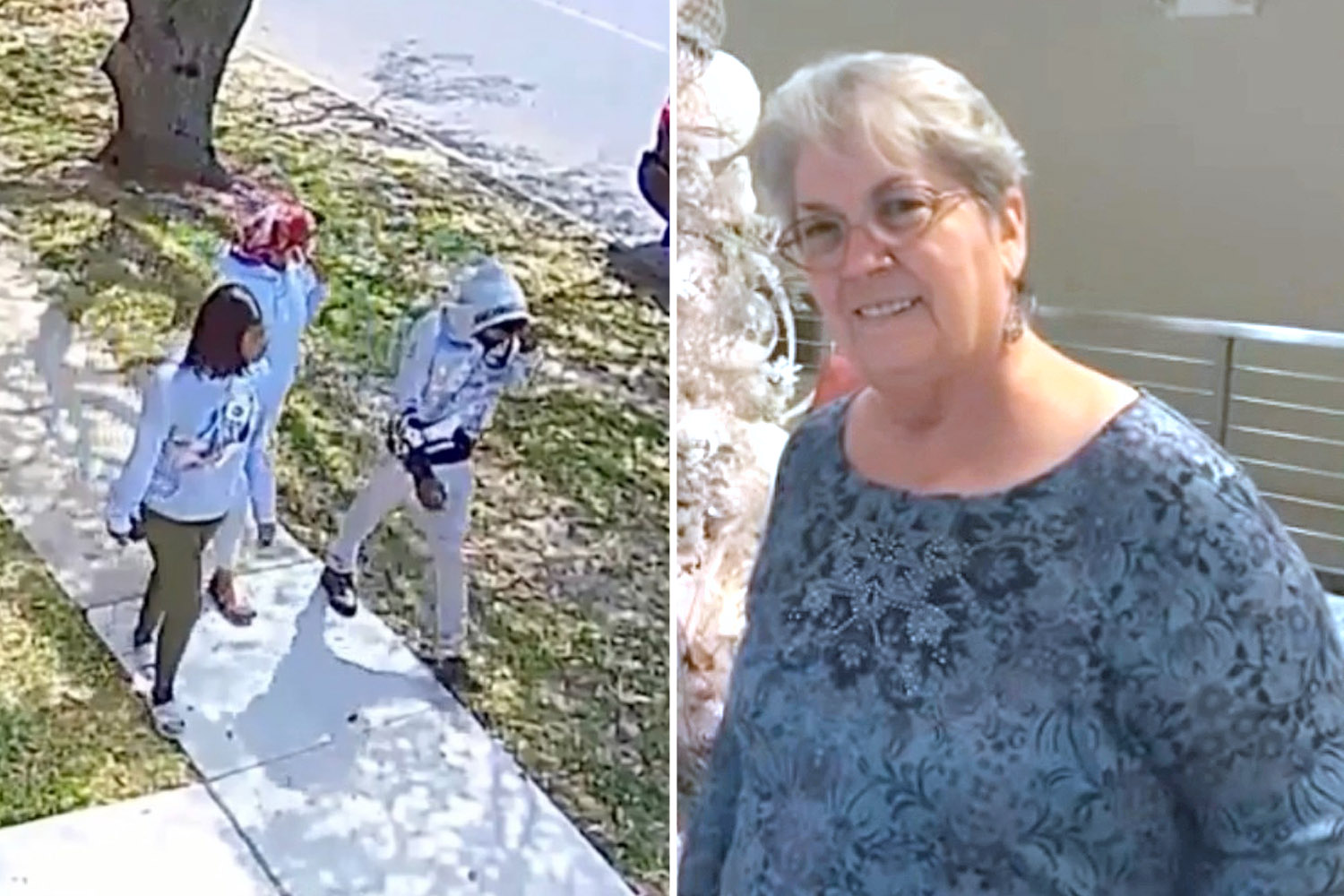 Barnes, owner of Gumbeaux Digital, whose clients include Ponchatoula Police, then launched a legal battle to get custody rights.

Records seen by WBRZ show that a DNA test revealed Barnes, now 46, was 99.97 per cent likely the father of the child.

Crysta filed a sexual assault report against Barnes in 2015 as the age of consent in Louisiana is 17, meaning the encounter would be classified as statutory rape as she was just 16 at the time.

But no charges have been filed against Barnes in relation to the attack.

"They granted him 50/50 custody despite the fact that [the child] was caused by rape."

Barnes has been given full custody over accusations she bought their daughter a cellphone, against their custody agreement.

In general in Louisiana, 25 per cent of the non-custodial parent's income is paid in child support to the custodial parent – which works out at thousands every year.

"He’s threatened me multiple times, saying he has connections in the justice system, so I better be careful and he can take her away anytime he wants to. I didn’t believe him until it happened."

Crysta is now fighting for custody of her now 16-year-old daughter amid a catalog of legal fees.

She has appealed the decision and court hearing has been scheduled for July.

Attempts made by The Sun to contact Barnes for a response proved unsuccessful, while Judge Cashe is unable to comment as judicial canons prevent him from doing so. 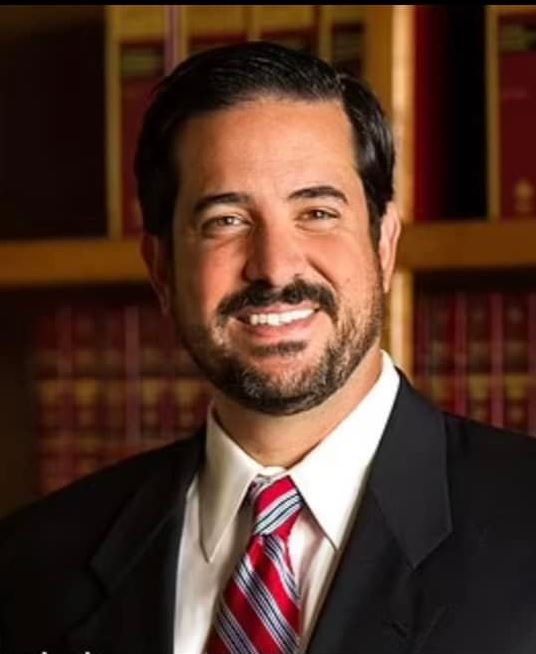 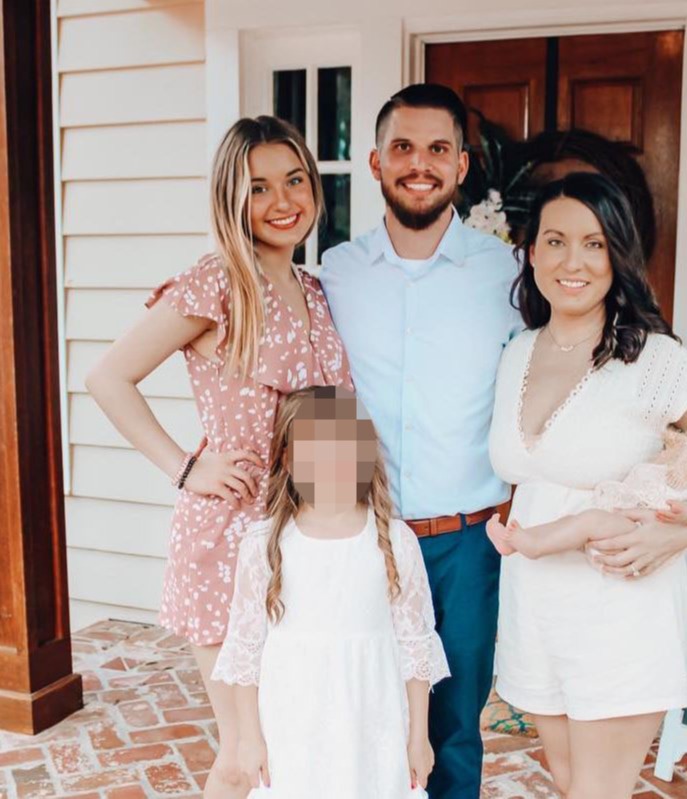 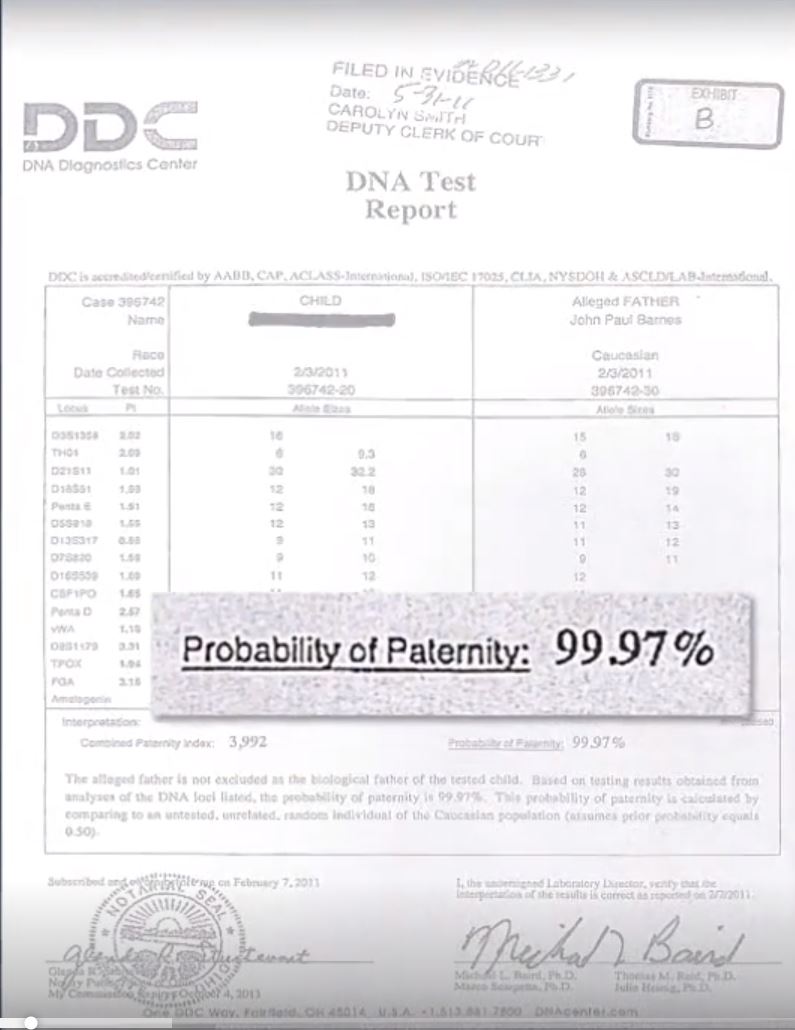