He took over his pivotal role in the Bond movies from a woman.

But Ralph Fiennes has walked into a major casting row by saying that 007 should never change gender. Nor, he believes, should James Bond be played by a black actor.

Fiennes, who succeeded Dame Judi Dench as spymaster M, insists black or female stars should be given their own action films to showcase their talents, away from the Bond franchise.

‘I would like to see a great black actor inhabit a Bond-like persona,’ he said. ‘But not necessarily be in the same franchise. 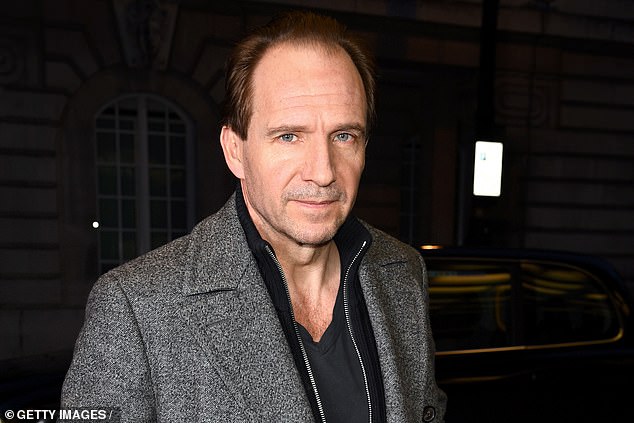 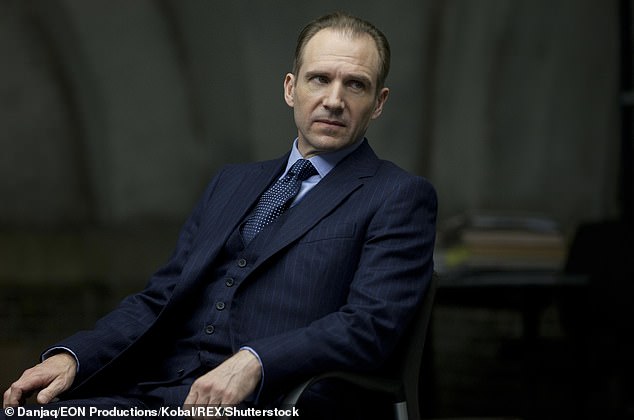 ‘I think we could remake the idea of a Bond as a woman or as an actor of any ethnicity in another vehicle,’ he told BBC2’s Newsnight.

The 56-year-old’s intervention in the long-running debate over who could play the suave secret agent comes as he prepares to start filming the 25th Bond movie, which has the working title Shatterhand.

His comments provoked criticism on Twitter, with one poster storming: ‘Fiennes has lost the plot.’

But others supported the actor, saying Bond’s creator, Ian Fleming, had always intended for the spy to be white.

One wrote: ‘Happy to see a black actor play an MI6 agent or similar but don’t make him Bond. Write a new character for him. That’s fine. I’ll go and see a black secret agent film.

‘Won’t go anywhere near a black Bond because we would all know he’d have been cast just because he’s black.’

Another said: ‘The best actor should play James Bond – that is the only criteria, nothing to do with religion, race or ethnicity.’

Fiennes’s stance was supported by Graham Rye, who runs the James Bond 007 Magazine, who said: ‘I agree 100 per cent. Nor should Bond be an Oriental or Asian actor – the same way a Caucasian actor should never be considered to play Shaka Zulu, Jawaharlal Nehru or Genghis Khan.’ 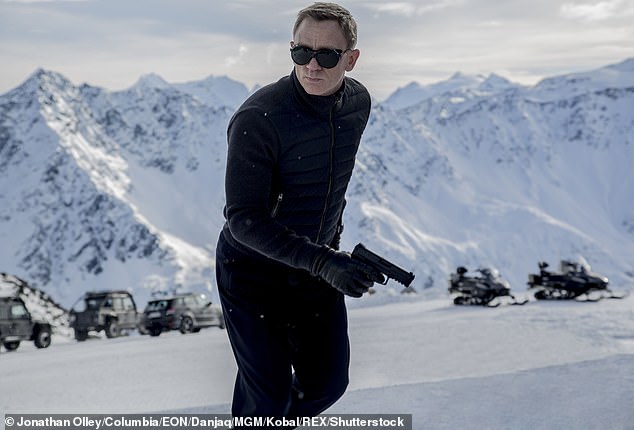 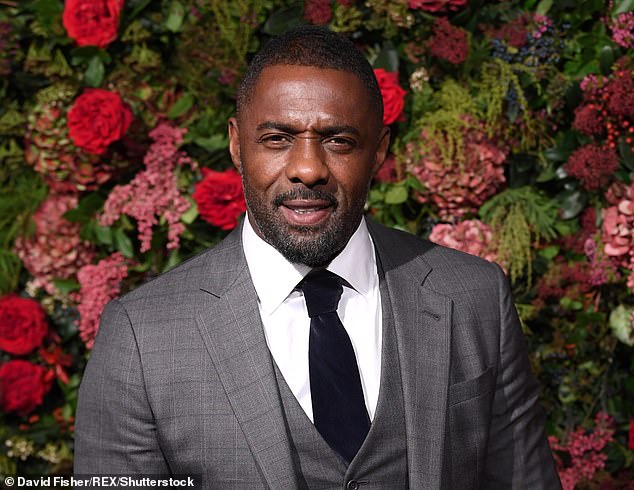 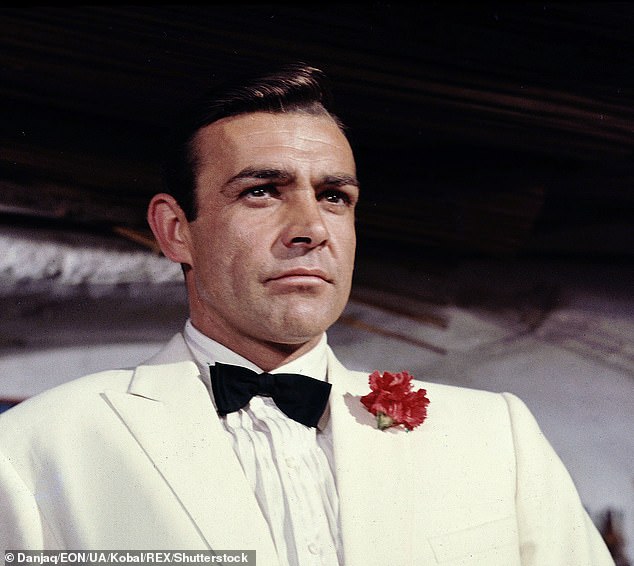 James Bond was conceived by Ian Fleming as an Eton College pupil and has only been played by white men in the film franchise, such as Sean Connery in Goldfinger 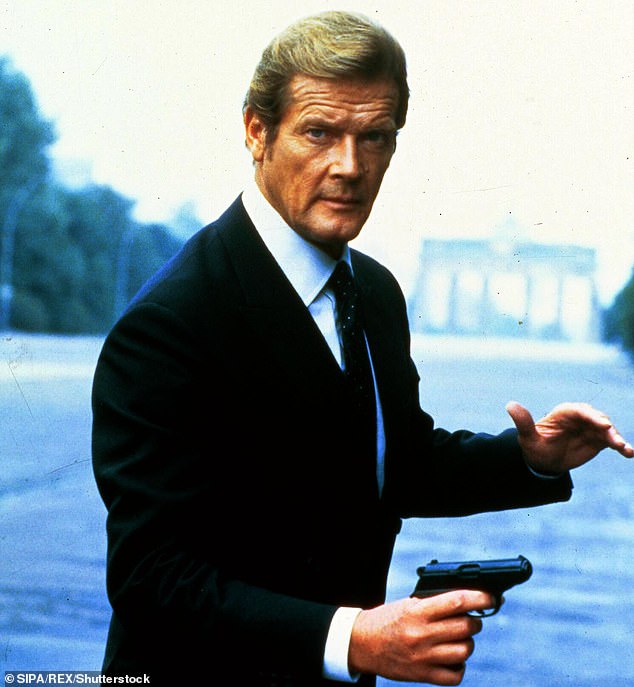 Roger Moore, who played James Bond in seven films, says the character must be a straight white man because that is what Ian Fleming wrote

In 2017, Bond producer Barbara Broccoli responded to questions about whether Bond could be black or a woman by saying: ‘These films tend to reflect the times, so we always try to push the envelope a little bit. Anything is possible. Right now, it’s Daniel Craig and I’m very happy with Daniel Craig but who knows what the future will bring?’

However, former Bond Sir Roger Moore said in 2015: ‘I have heard people talk about how there should be a lady Bond or a gay Bond. But they wouldn’t be Bond for the simple reason that wasn’t what Ian Fleming wrote. It is not about being homophobic or racist – it is simply about being true to the character.’

In recent years, Luther star Idris Elba has been tipped as Bond. But in 2017, Anthony Horowitz, who wrote the 007 adventure Trigger Mortis, provoked a storm by dismissing the star as ‘too street’ to be Bond.

Last week, Fiennes also revealed he had once been considered for the Bond role himself, saying: ‘There was a discussion, some years ago, about my playing 007. I don’t think I would have been very good, but I did feel that I could have had a crack at it.’

Fleming originally created the spy in the likeness of white singer and actor Hoagy Carmichael.

Saskatoon weather outlook: warm air slides aside with a wave of snow