The telly chef said he was “deeply saddened” after his Jamie’s Italian business lurched into administration yesterday.

But just moments after becoming the latest casualty in the High Street crisis, news emerged that nearly all its branches had been shut down too.

Accountants had turned up at Jamie’s Italian restaurants in the morning and told staff to pack up and go home.

Other staff reported being sacked by email just 30 minutes before the news of Jamie’s Italian collapsing was made public.

Meanwhile some chefs were given the shock news in a conference call, with 22 of 25 restaurants shutting down except for branches at London Gatwick airport. 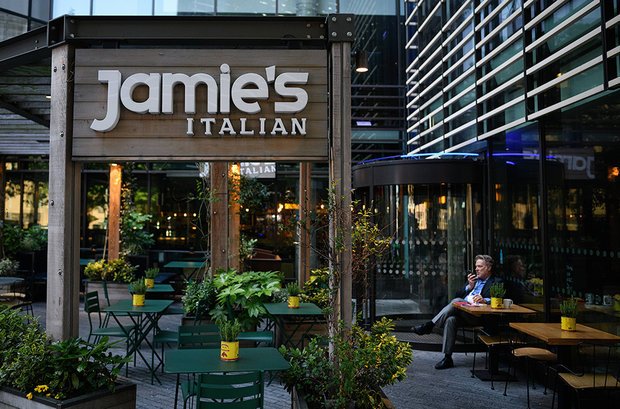 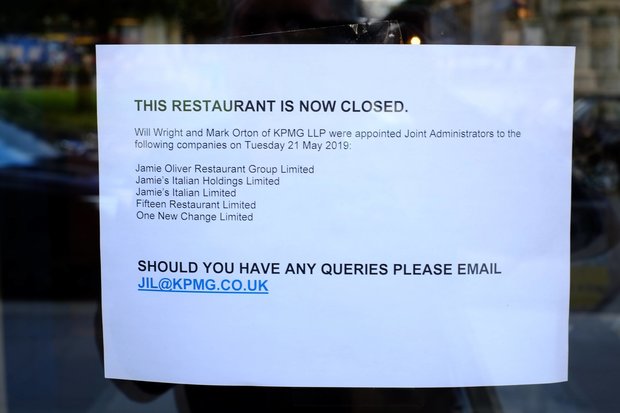 “I think there were too many restaurants opened at once and they couldn’t support themselves. I’ve been on the phone looking for work since I found out.”

“In the early years it was a destination restaurant but I think over time the message got lost. The company started giving things away and turned into your average high street restaurant instead of a celebrity restaurant.

“They opened restaurants all over the place and in places where you wouldn’t expect celebrity restaurants to be like villages and very small towns.”

Another worker spoke of his anger at the telly chef, saying: “Email is a pretty cold way to sack your staff.

“It was only half-an-hour before it was all over the news.

“I’m really angry because Jamie won’t be the one looking for a job and struggling to pay his bills, it’ll be poor saps like us who worked for him.

“He and his management team got greedy.

“They believed their own hype and thought they’d make billions without investing in the business.

“It was getting too commercial and I felt under pressure to get customers seated and ordered and then out too quickly.

“On busy nights it felt like a conveyor belt. Why pay £100 plus for a meal when you feel under pressure to eat it quickly? You might as well go to McDonalds.” 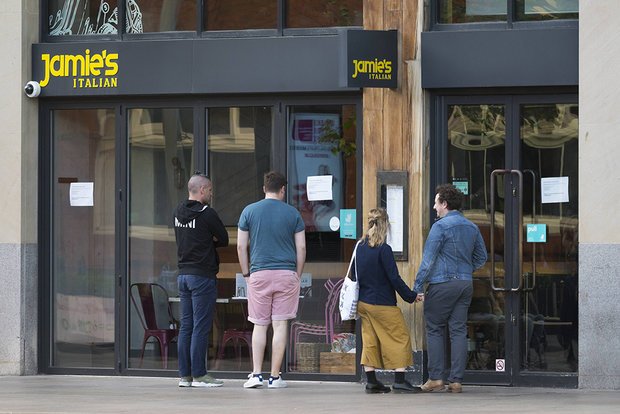 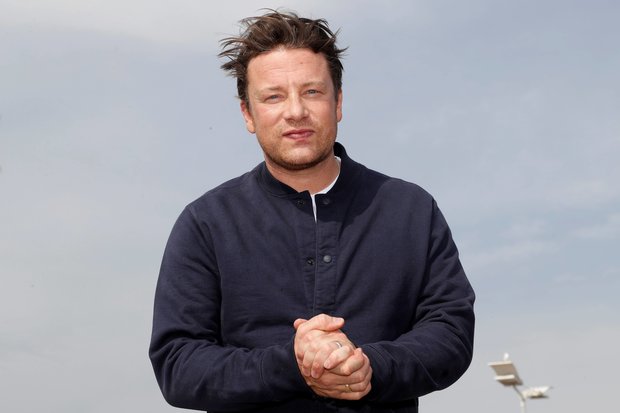 The collapse of Jamie’s Italian comes just two years after its telly chef owner was forced to inject £13million of his own money to save the chain.

It emerged at the time that the TV chef’s restaurant empire owed staff £2.2million and was in £71.5million of debt.

Jamie’s Italian was eventually saved in 2018 thanks to the cash injection and an insolvancy procedure called a Company Voluntary Arrangement (CVA).

This controversial plan allows struggling business to restructure debts and shut stores in a desperate bid to stay afloat.

In this case Jamie’s Italian shut down 12 of its 37 restaurants, resulting in 450 jobs being lost.

Oliver had blamed Brexit on some of the closures, citing poor trading conditions, rising food and staffing costs, as well as a weakening pound.